MANCHESTER UNITED are likely to miss out on Roma forward Cengiz Under.

It is being reported in Italy that the 22-year-old Turkish striker is the subject of a £28million bid from Napoli. 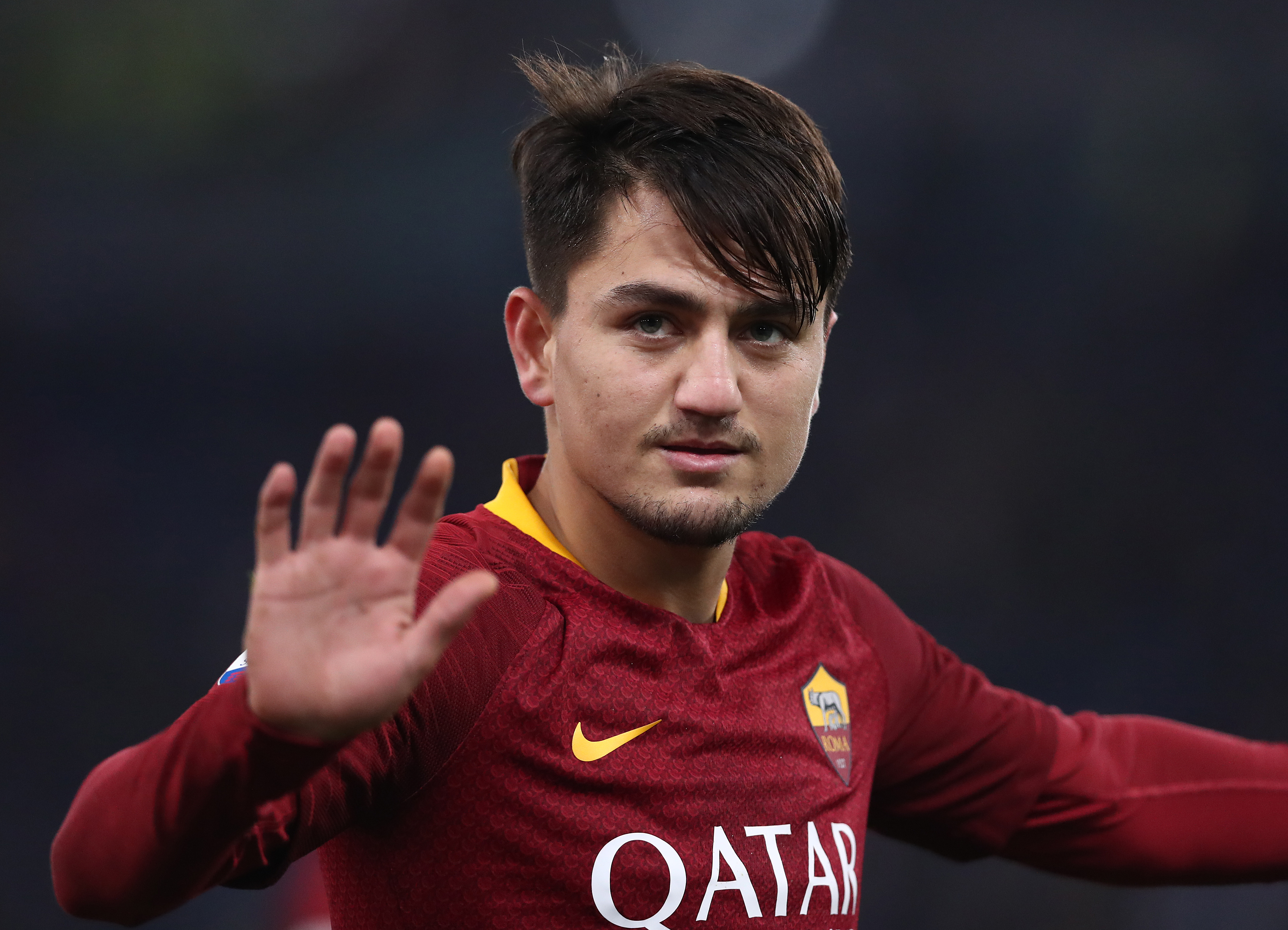 But according to Il Messagero, Roma are holding out for £35m for the player.

Arsenal are also believed to have been monitoring the 20-cap Turkey international.

While Under was on United's shortlist, he was a fall-back option for Jadon Sancho.

But the Borussia Dortmund winger's high valuation may price United out of a deal this summer, particularly with the coronavirus crisis biting club finances hard.

Under is becoming a player that both Ole Gunnar Solskjaer and rival boss Mikel Arteta have an interest in, as reported by Corriere dello Sport.

Fans may be underwhelmed by 22-year-old Under's tally of three goals and zero assists in 2019/20.

A hamstring injury left him on the sidelines for a number of weeks early on in the campaign, and he slowly recovered fitness and form to cement a regular starting spot after the turn of the year.

Roma are said to be ready to hear out any offer for the Turkish international, who signed him from Basaksehir for £12m in 2017.