GARETH SOUTHGATE'S first England squad since last November will be announced on Tuesday – sparking a frenzy of interest over the next generation of stars. 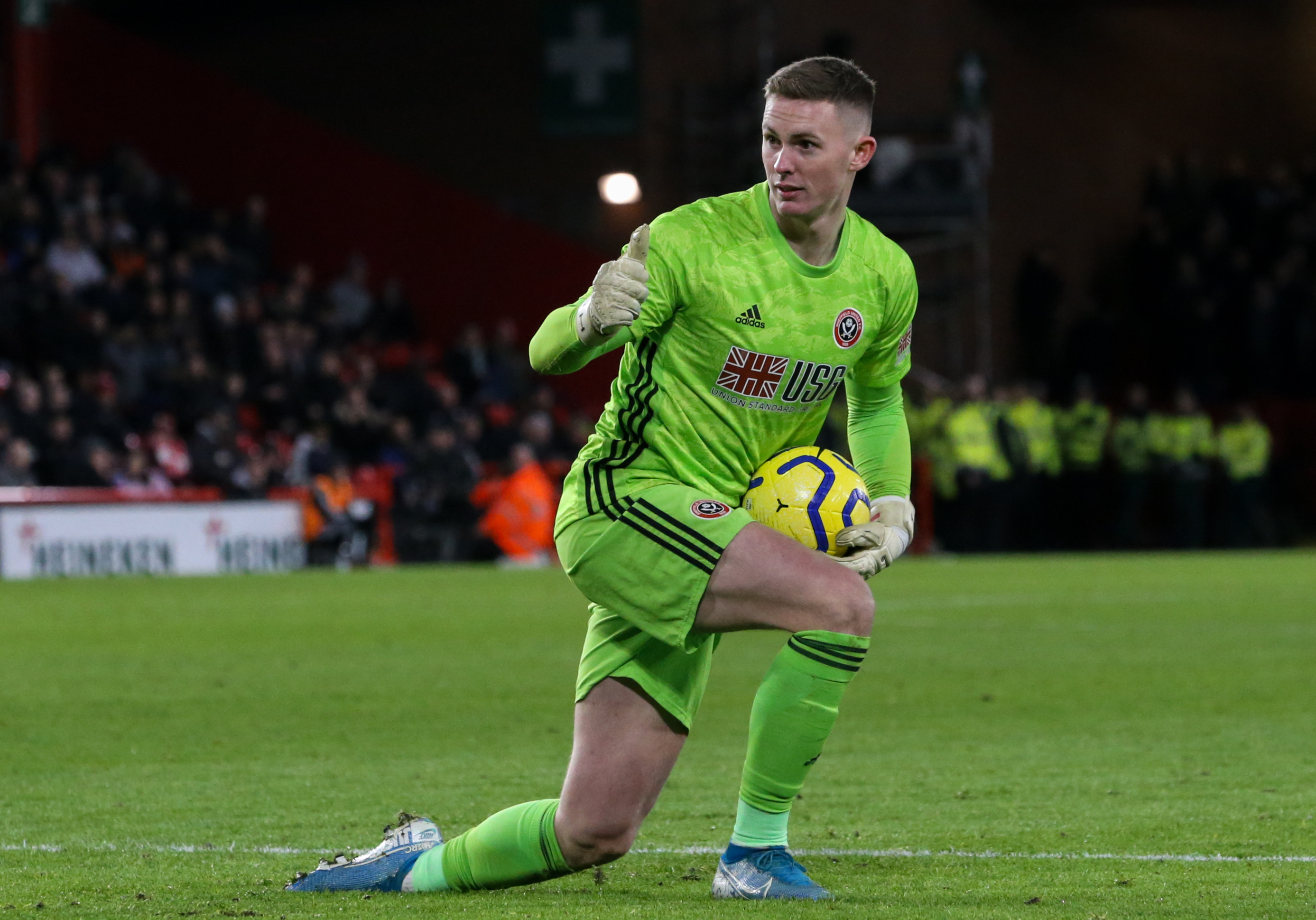 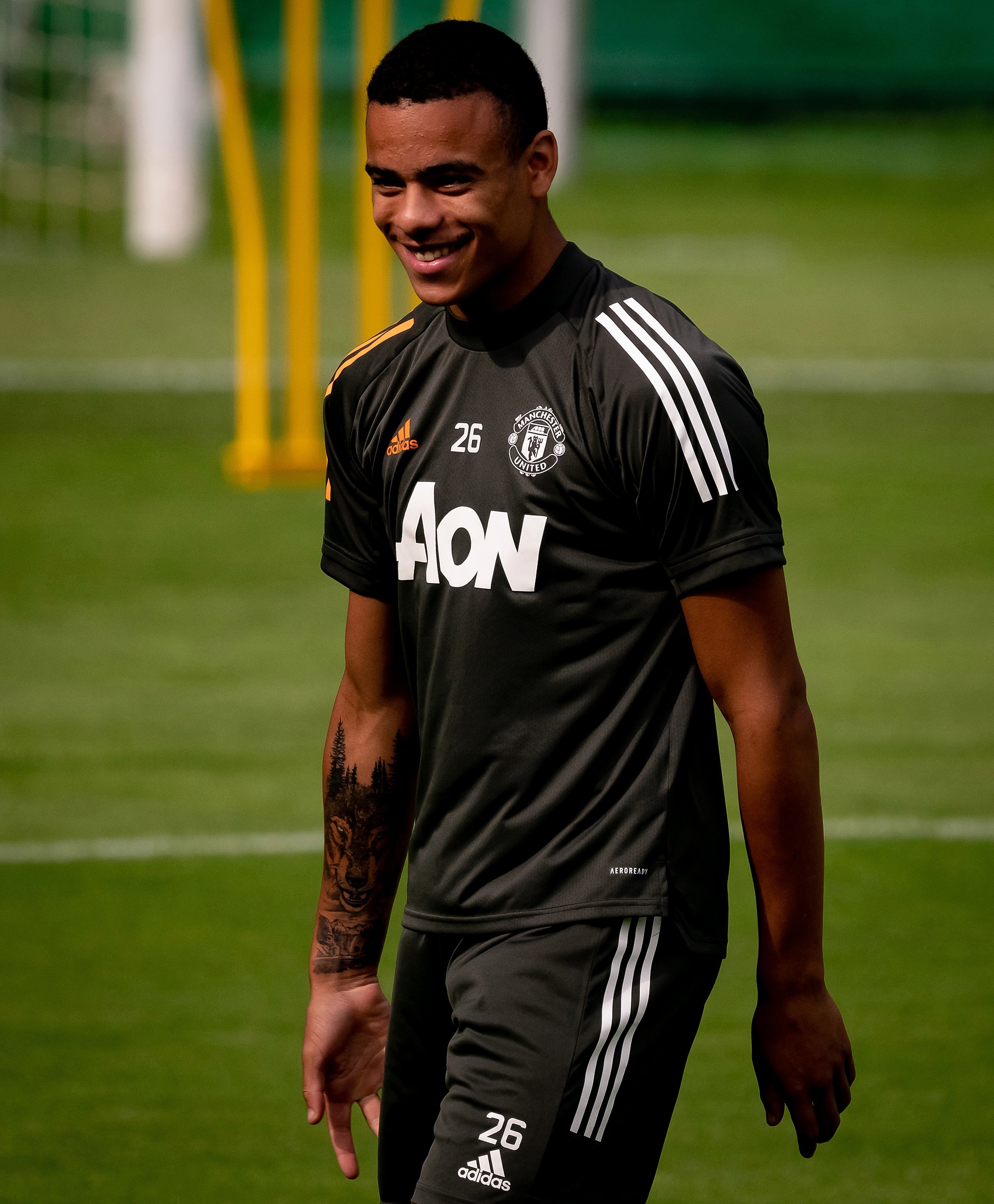 But apart from those, SunSport has identified six other players who have shot into the Three Lions' reckoning in the longer term for the delayed Euros next summer.

Here's our guide to the hopeful half-dozen – including a real wildcard from the Championship.

If he carries on where he left off, it would almost be a surprise if he DIDN’T make the squad for next year’s Euros.

Greenwood’s main challenge is competition for places up front — and if Jadon Sancho moves to Old Trafford, his first-team chances will reduce.
Nothing has stopped him so far, though.

Like Greenwood, much will depend on how often he plays for United — or someone else — this term.

Won an England call-up because of injuries last November.

His form on loan at Sheffield United was good enough to be at least England’s No 3 or arguably No 2 behind Burnley’s Nick Pope.

And should be ahead of Everton’s Jordan Pickford. 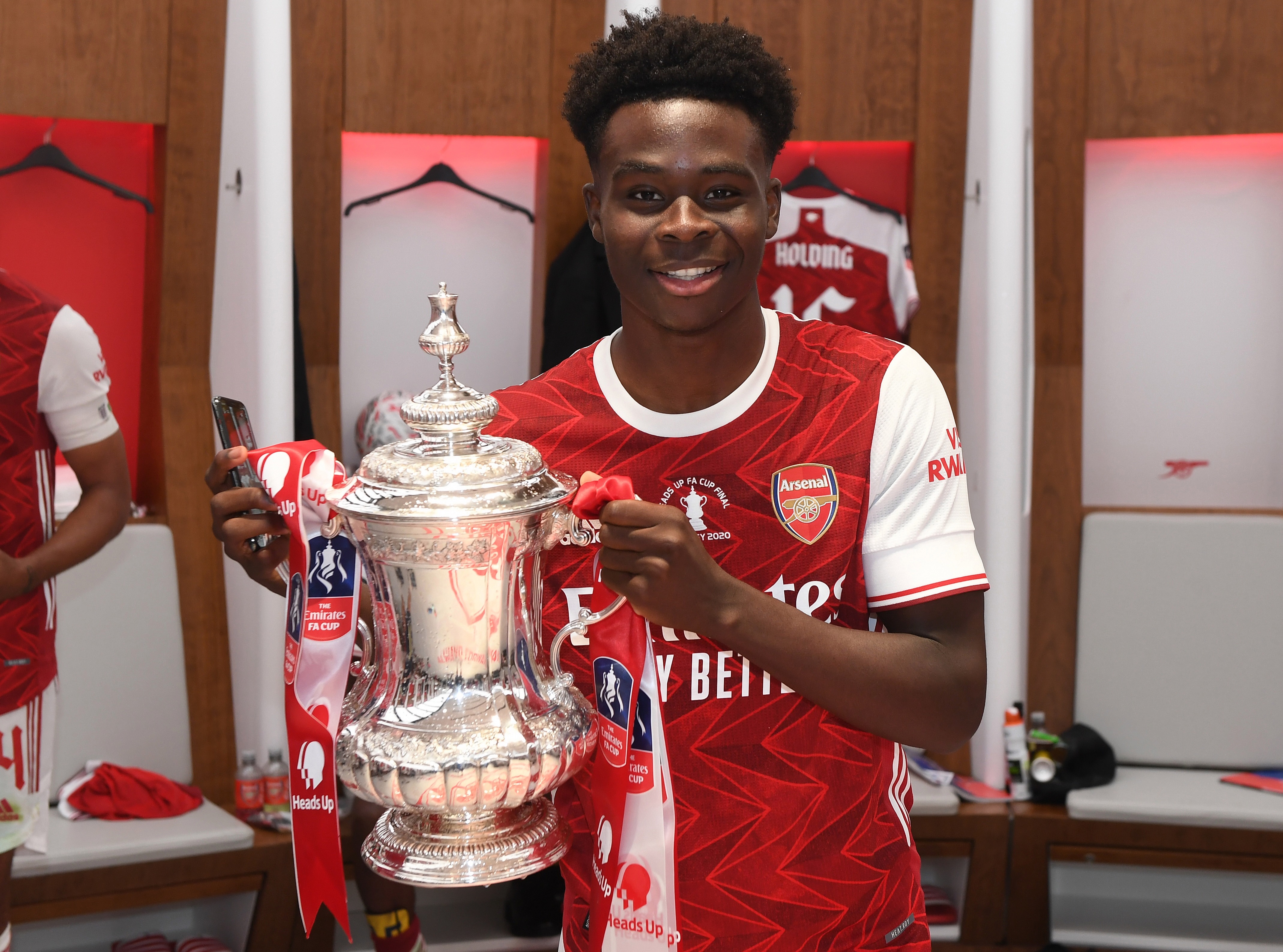 Saka’s England chances appear better as a left- back than as a winger.

So much will depend on where manager Mikel Arteta uses him at Arsenal.
Three Lions chief Gareth Southgate will have noted how mature he was during tough times for the Gunners last season.

But Saka could play for Nigeria, where his parents are from. 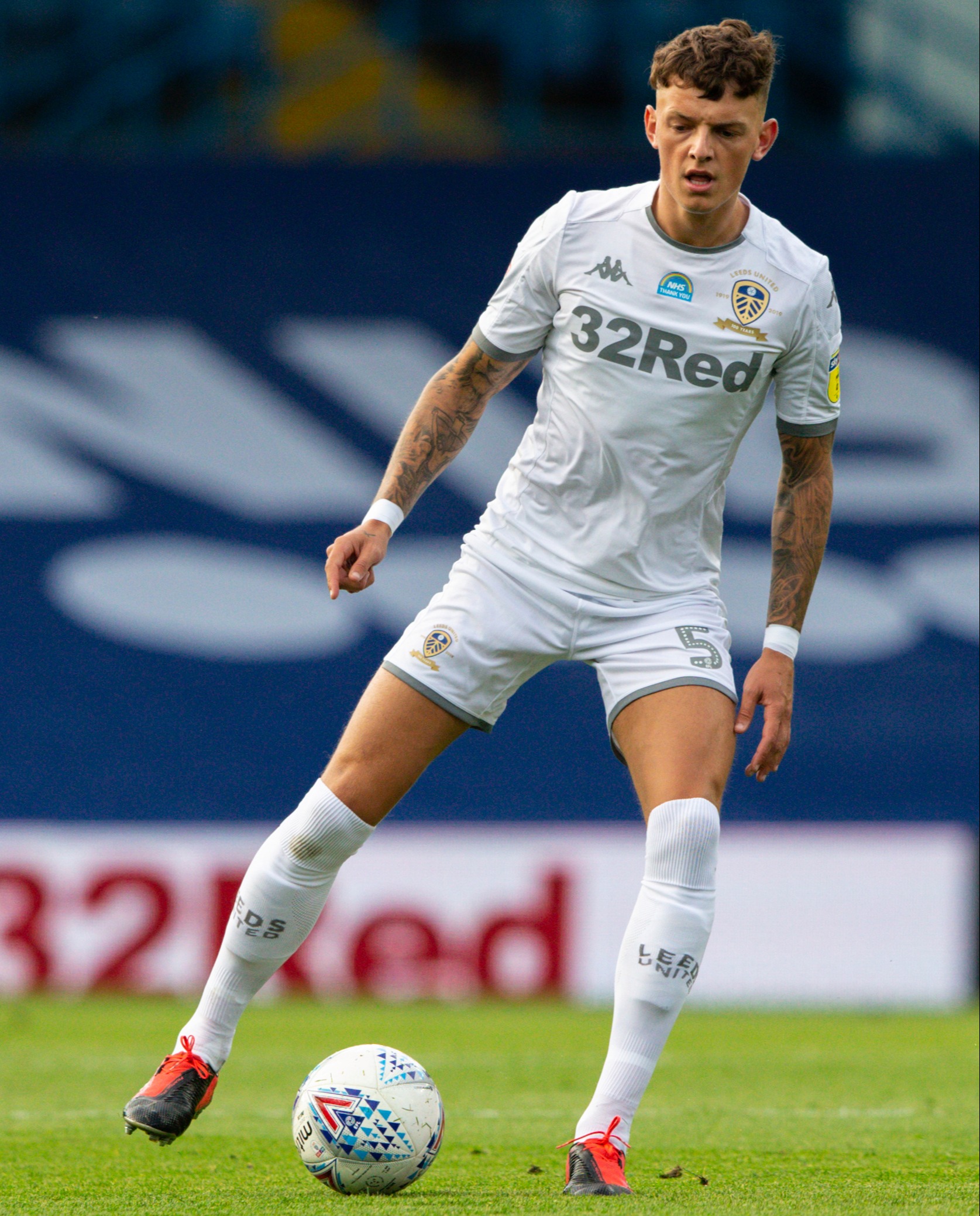 The summer’s most in-demand English defender is also the best player most people have never seen play.

Southgate will want to watch how he takes to top-flight football for the Seagulls (or one of his suitors) before giving him an opportunity.

England undeniably need more competition at centre-back and he has also impressed in midfield. 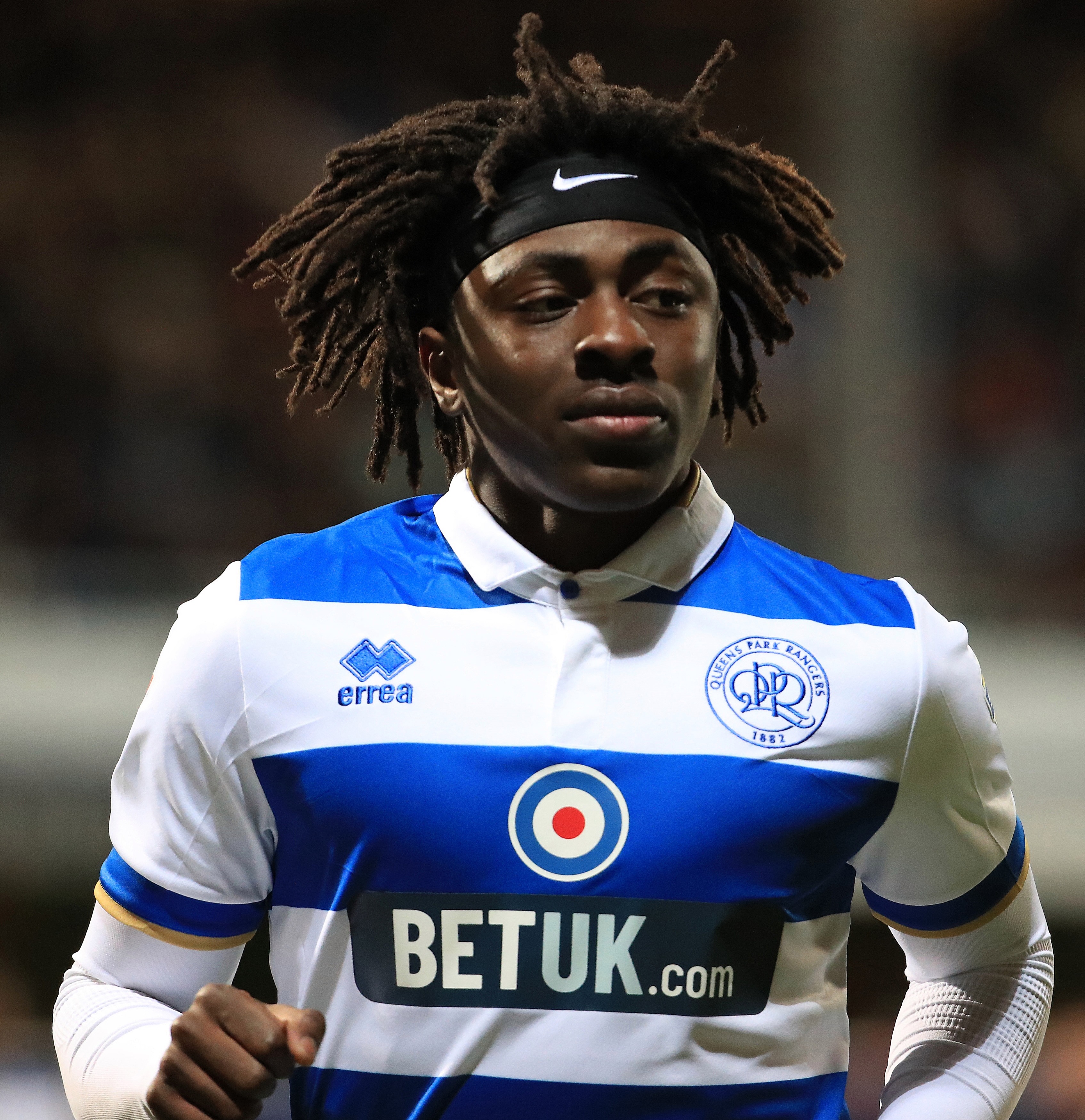 A wildcard but if a move to the Premier League happens in this window, then who knows?

Like Greenwood, the attacking midfielder has a lot of established stars standing in his way, and like Saka, he could still choose to play for Nigeria at senior level.

But QPR director of football Les Ferdinand is not alone in rating him a future England player. 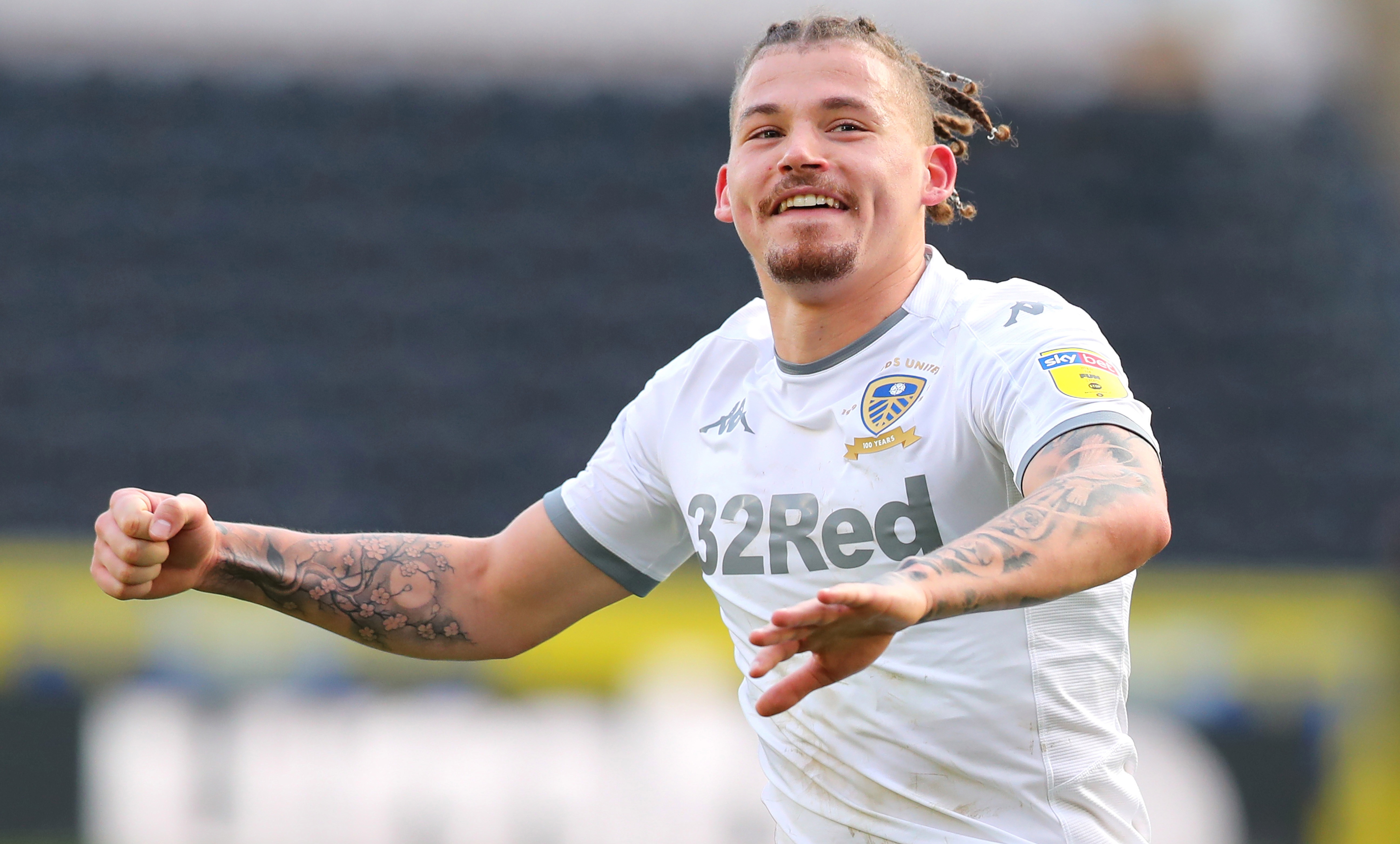 The midfielder’s form in Leeds’ promotion campaign led to him being touted for an England cap last season.

If he can produce more of the same in the Premier League, he will pose a threat to players like Declan Rice, Harry Winks and even Jordan Henderson.

His ability to play centre-back as well won’t hurt him.