The midfielder, 19, is out of contract at the end of the season — and has so far snubbed offers of a new deal which is worth around £25,000-per-week including bonuses. 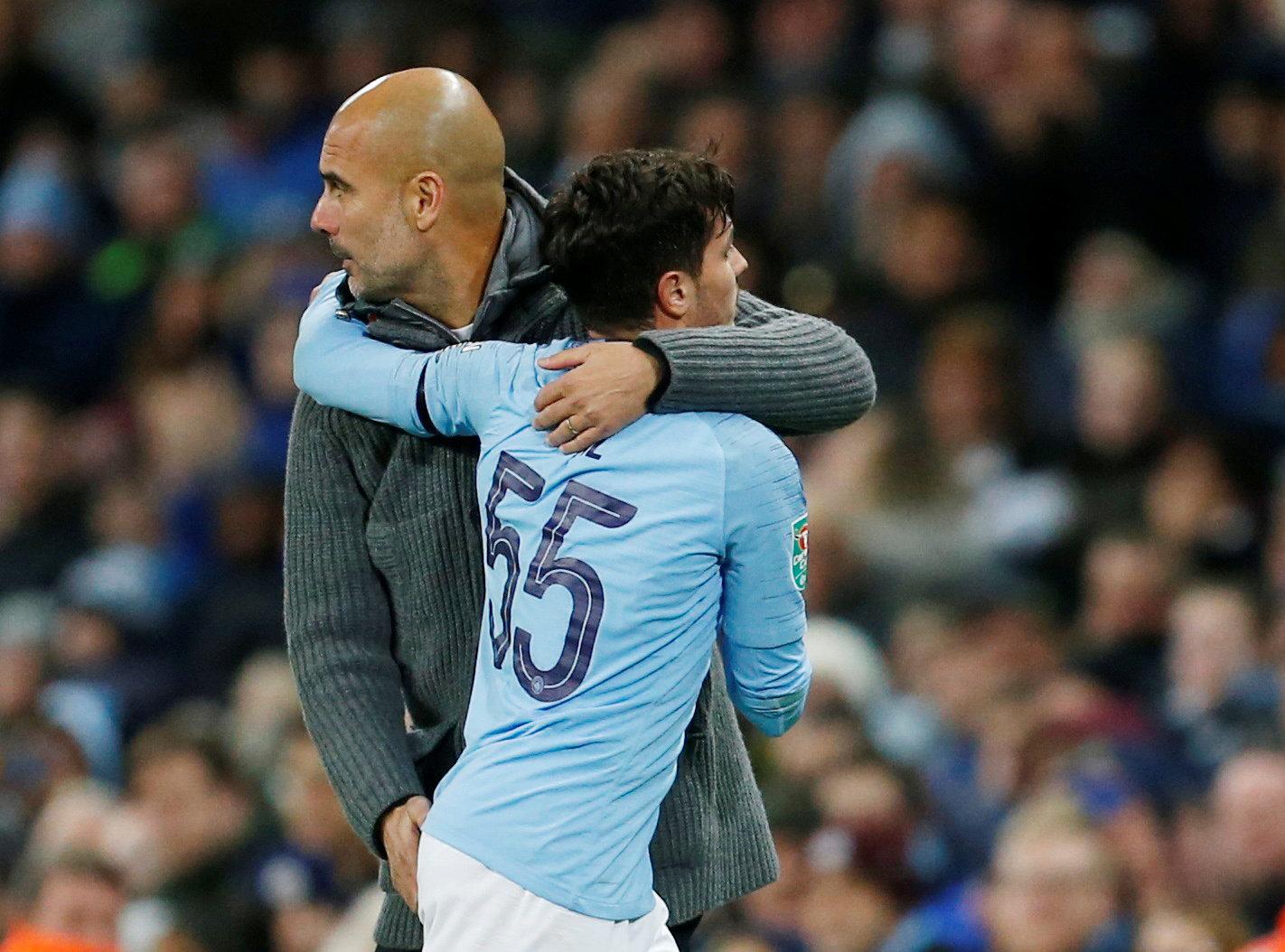 City boss Pep Guardiola does not want to lose the gifted Spanish teenager but is powerless to stop him leaving if his mind is made up.

Ironically, Diaz’s agent is Guardiola’s brother Pere, and City chiefs are planning a final rounds of talks before he is free to talk to other clubs on the continent in January.

It is understood that Real bosses have promised Diaz more playing opportunities than he is getting at City and are prepared to hand over a ‘gesture fee’ now.

That would effectively guarantee his signature rather than taking their chances with other interested clubs next summer, when tribunal development costs are taken into consideration. 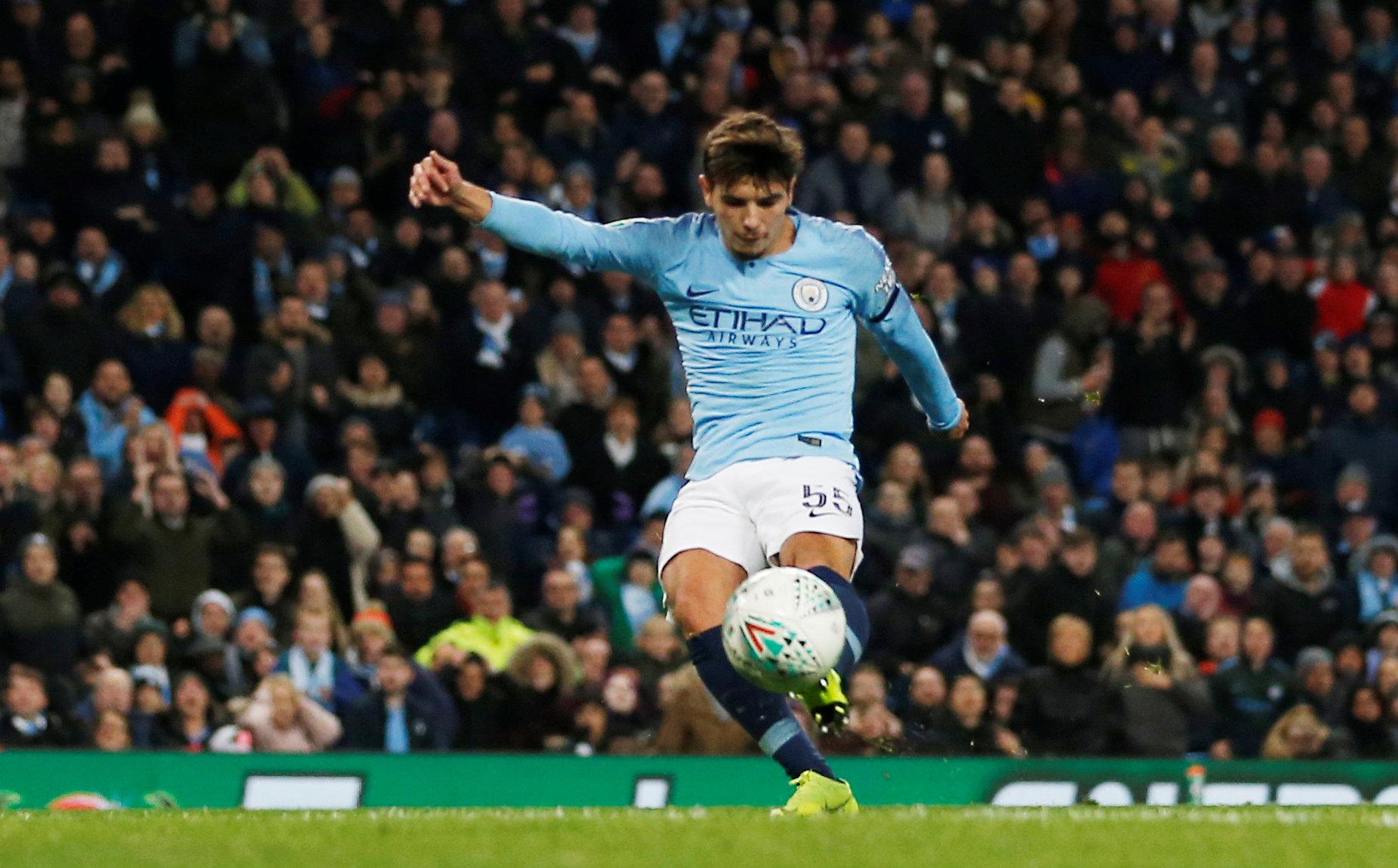 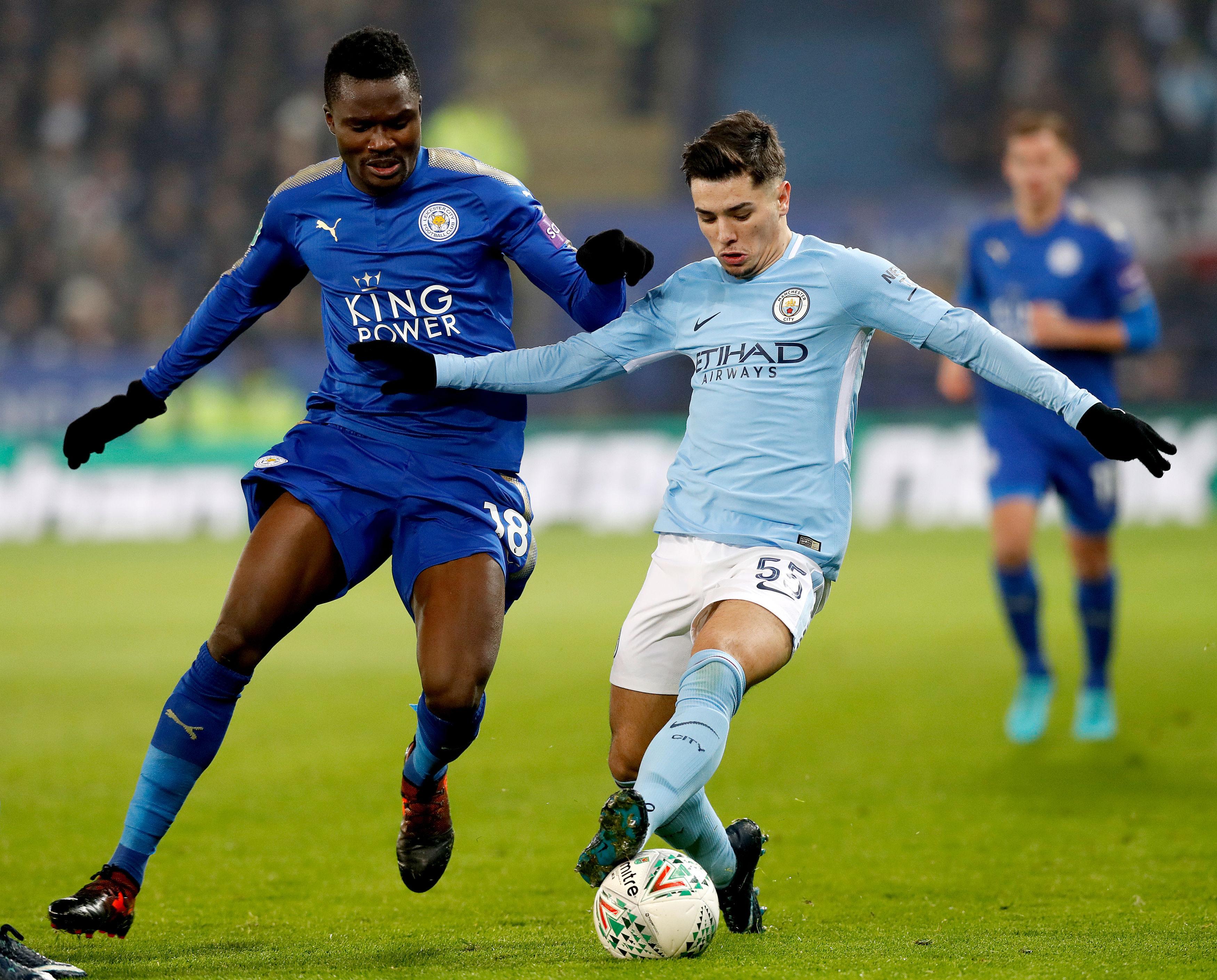 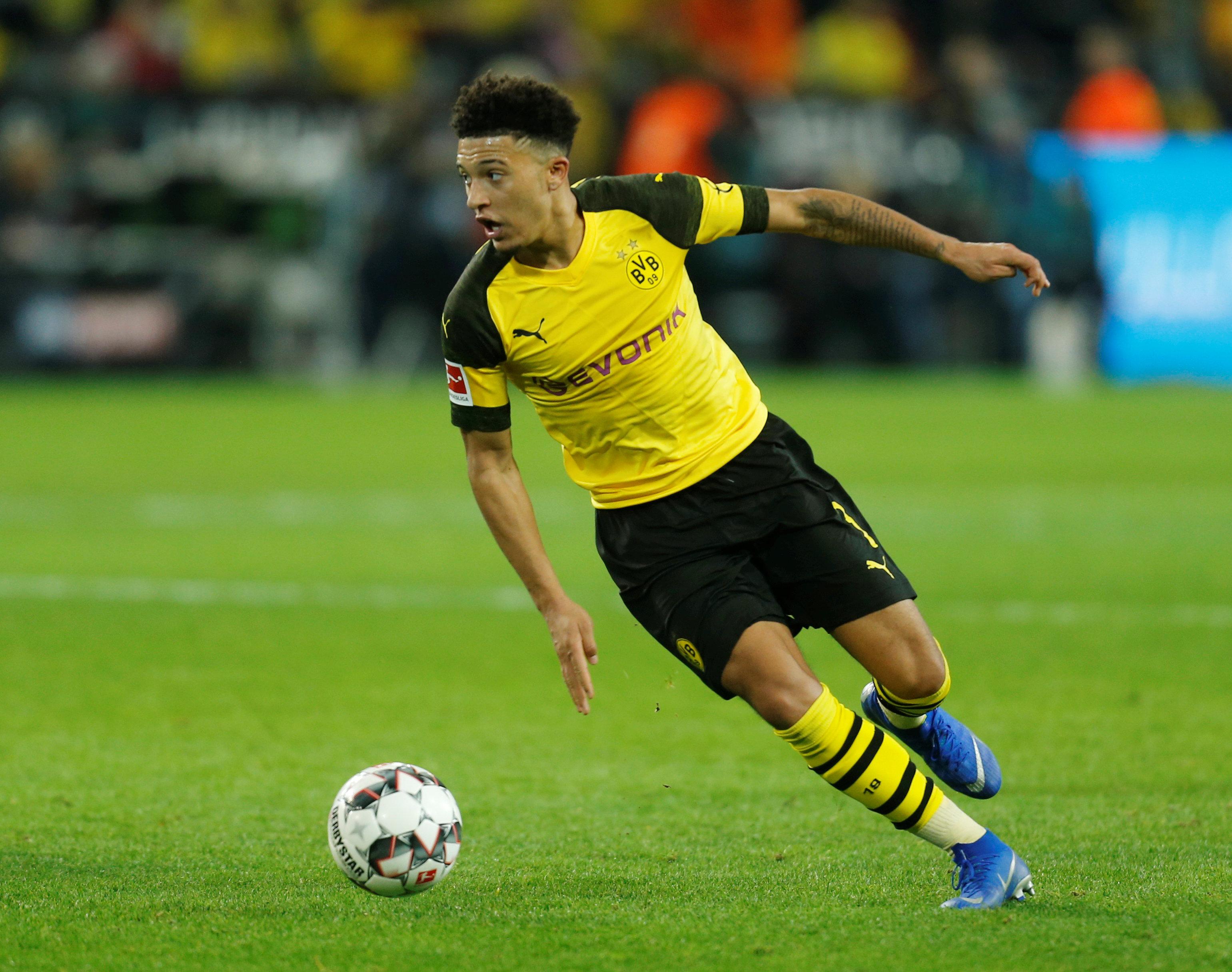 City are willing to offer Phil Foden, 18, a deal worth around £35,000-per-week — and sources say Diaz wants similar to consider staying.

Diaz has made just two appearances for City this season with both coming in the Carabao Cup.

But he showed his potential when he scored twice in the 2-0 win over Fulham in November.