PARIS SAINT-GERMAIN star Kylian Mbappe is the next favourite after Lionel Messi and Cristiano Ronaldo to scoop the 2019 Ballon d'Or.

The French forward – who is evens to win the award – has been in stunning form for the Ligue 1 leaders this season, chipping in with 31 goals and 15 assists. 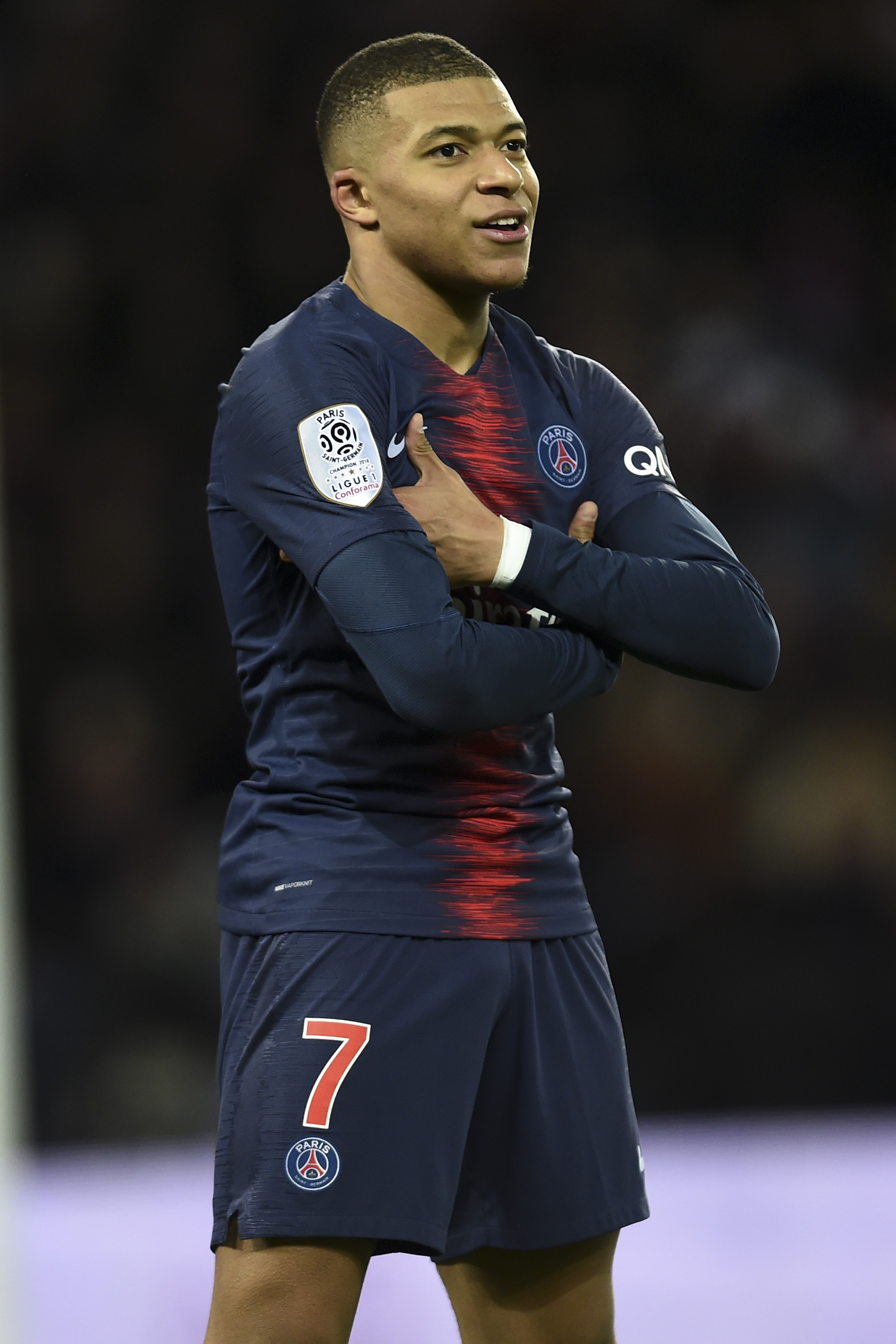 Mbappe, 20, has banged in over 50 goals for PSG since joining from Monaco on an initial loan spell in 2017, and is destined to win the prestigious award in the near future.

Real Madrid midfielder Luka Modric won the 2018 Ballon d'Or – the first time in ten years that either Messi or Ronaldo failed to scoop the award.

Another player who is contention to lift the trophy is Mbappe's PSG team-mate Neymar – who has fired in 20 goals in 23 matches this campaign.

The Brazilian hasn't featured since January 23 after picking up a foot injury, but is still 3/1 with Betfair to win the award.

While Borussia Dortmund ace Jadon Sancho is 50/1 with the bookies following his impressive season in the Bundesliga.

The English starlet, 18, has netted nine times in 35 games for the German giants, while also racking up 17 assists.

He recently spoke of his dream to win the Ballon d'Or, as he said: "I feel like that should be every player’s goal.

"Obviously, I dream of winning the Ballon d’Or, given the likes of those who have won it previously, like Leo Messi, Cristiano Ronaldo, [Luka] Modric and Ronaldinho.

"All these greats have won it, so I feel like that should be a big inspiration to everyone in the world that plays football."

While Vinicius Junior has predicted he will win the Ballon d'Or by "25 or 26" following his breakthrough season at the Bernabeu. 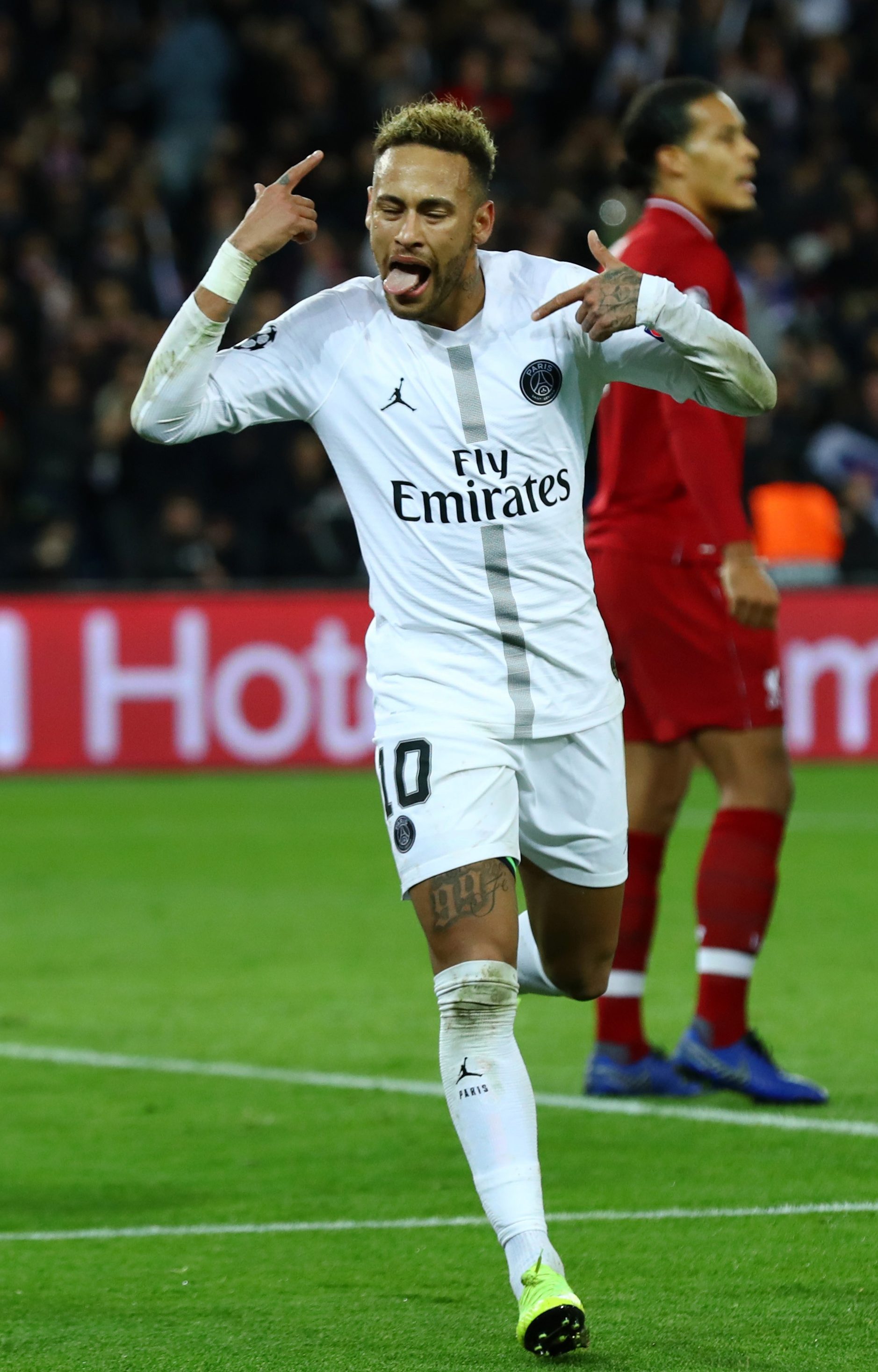 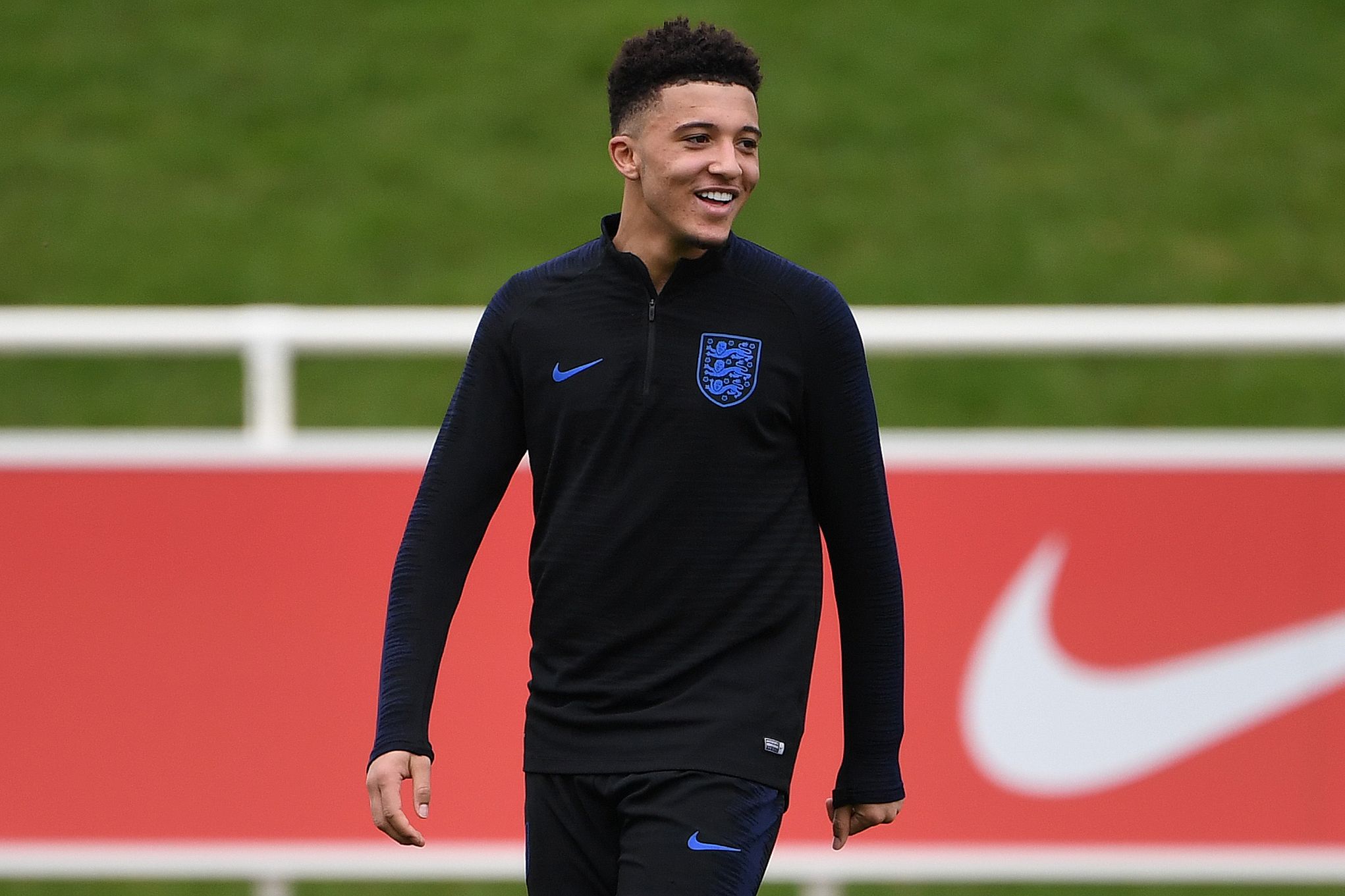