The German midfielder conducted a Q&A on Twitter and asked if he would rather play for Spurs or retire. 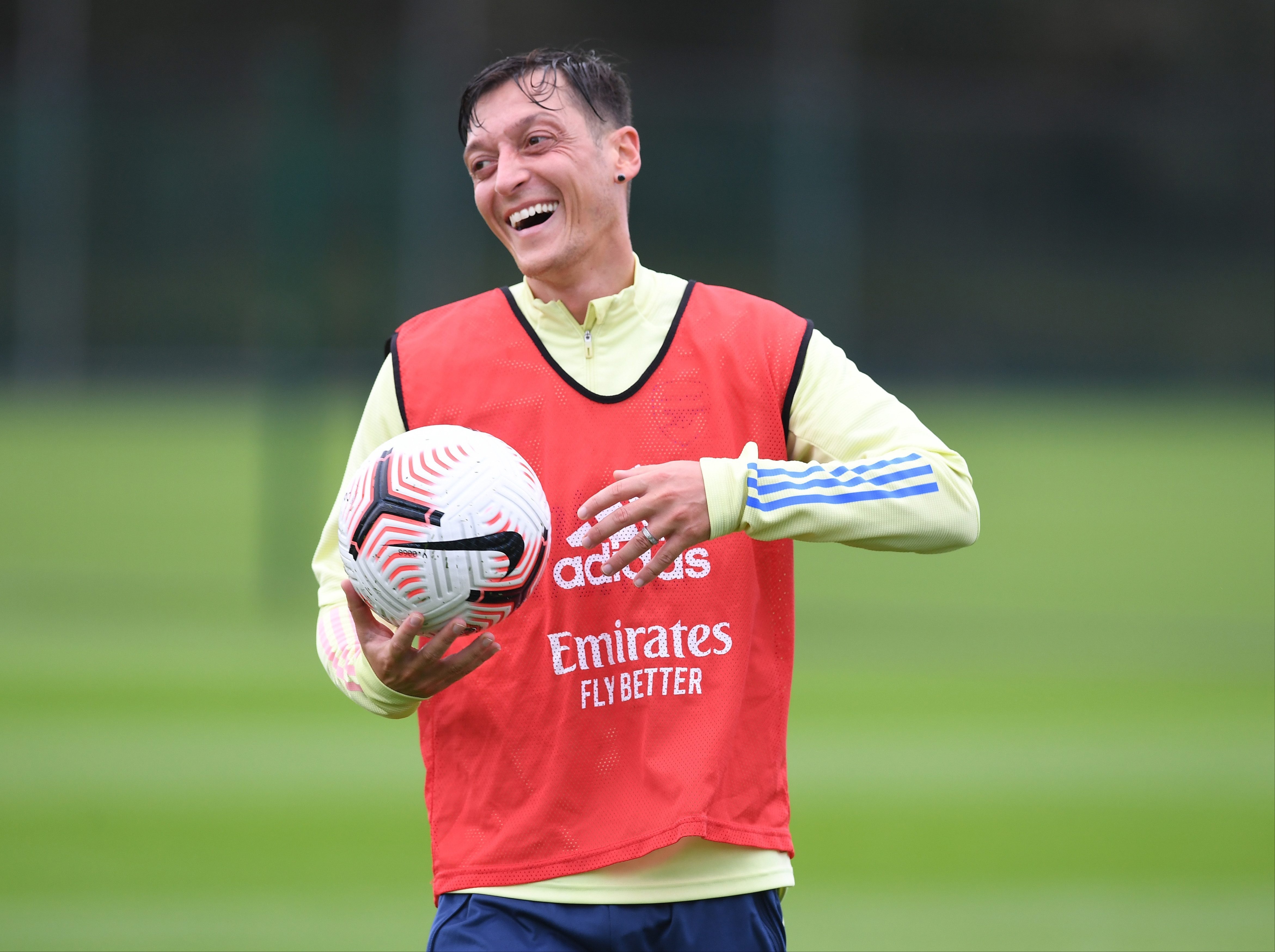 Ozil responded: "If I don’t want to win a cup, I should go there."

And the jibe to Arsenal's bitter rivals had Gooners hailing the playmaker.

Another said: "Give this man a statue already."

Tottenham have not won a trophy since 2008, when they lifted the League Cup.

Ozil further caught the attention of fans when he revealed he is fit to play against Fulham in Arsenal's opening game of the season.

"Unfortunately it’s not in my hands to decide about the squad on the weekend. We will see!"

Ozil did not play a single minute for the Gunners after the Premier League restart in June.

He had suffered a back injury, but is believed to have fallen down the pecking order under new manager Mikel Arteta.

And despite speculation Ozil could leave, his agent maintained the player wanted to finish the final year in his contract, due to expire next summer.

And the ex-Real Madrid man has been given hope he could rejuvenate his Arsenal career after Arteta insisted the whole squad will start on a clean slate.

He explained: “Everybody is going to have the same opportunities.

"They all have to show with their performances and their attitude that they are better than their team-mates and contributing to what we want to achieve this season.”