As Schumacher recovers from brain injuries suffered in a 2013 ski accident, the man who oversaw all seven of the German's record-breaking seven world titles demolished some harsh myths around the 51-year-old. 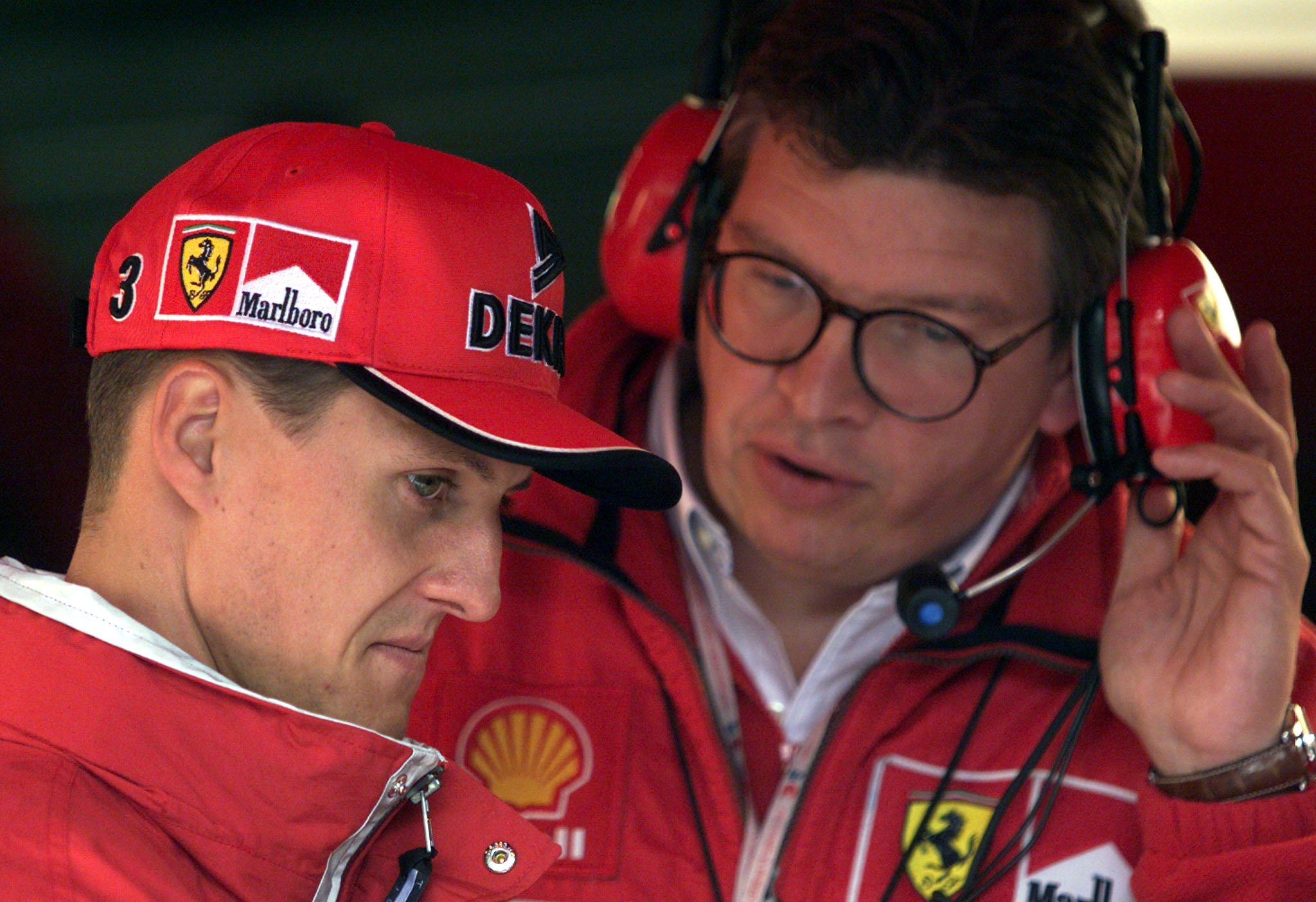 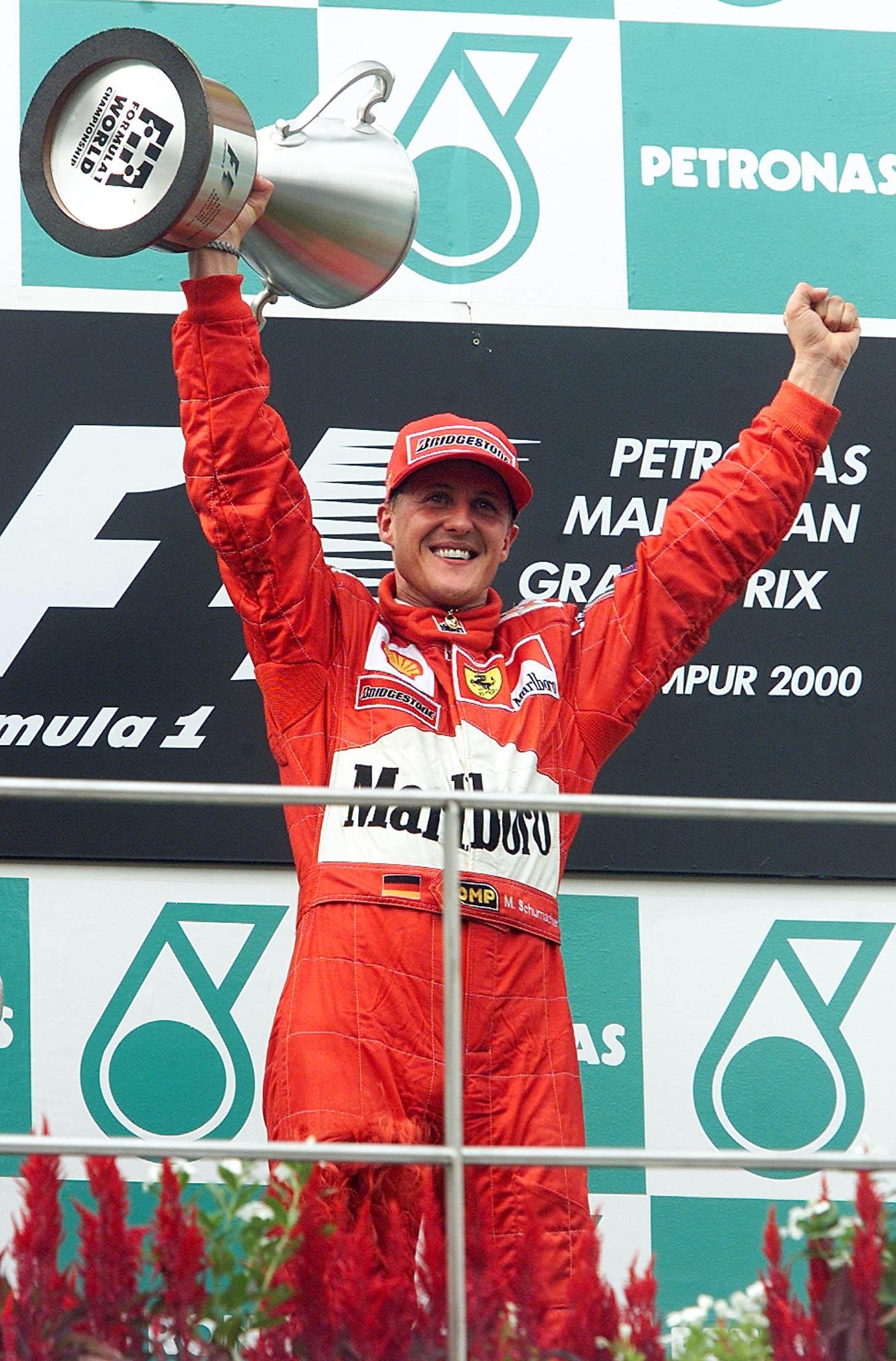 Schuey's win-at-all-cost attitude diminished the popularity of his reign from 1984 to 2004, including amongst fellow drivers, especially as he was accused of racing dangerously.

But Brawn, who was technical director during Schumacher's stints at Ferrari and Benetton, claims the motorsport icon changed minds once people met him away from the wheel.

The 65-year-old Brit told Sky's new docuseries Race to Perfection: "He was a pretty misunderstood character

"I don’t know if he quite enjoyed the impression he created because he was quite an intimidating character in many ways.

Lots of people who raced him had a different opinion but nobody I know who worked with Michael had a bad opinion – because of his integrity, commitment, human side.

"But if you knew him personally he was quite the opposite, very engaging, very personal.

"So many times I introduced him to people who, before they met him, thought he was a despicable, horrible character and you introduce them, and once they got to know him they completely changed.

Schumacher was in hospital for around nine months, having been put in a medically-induced coma after his head fell on a rock as he skied off-piste in the French Alps. 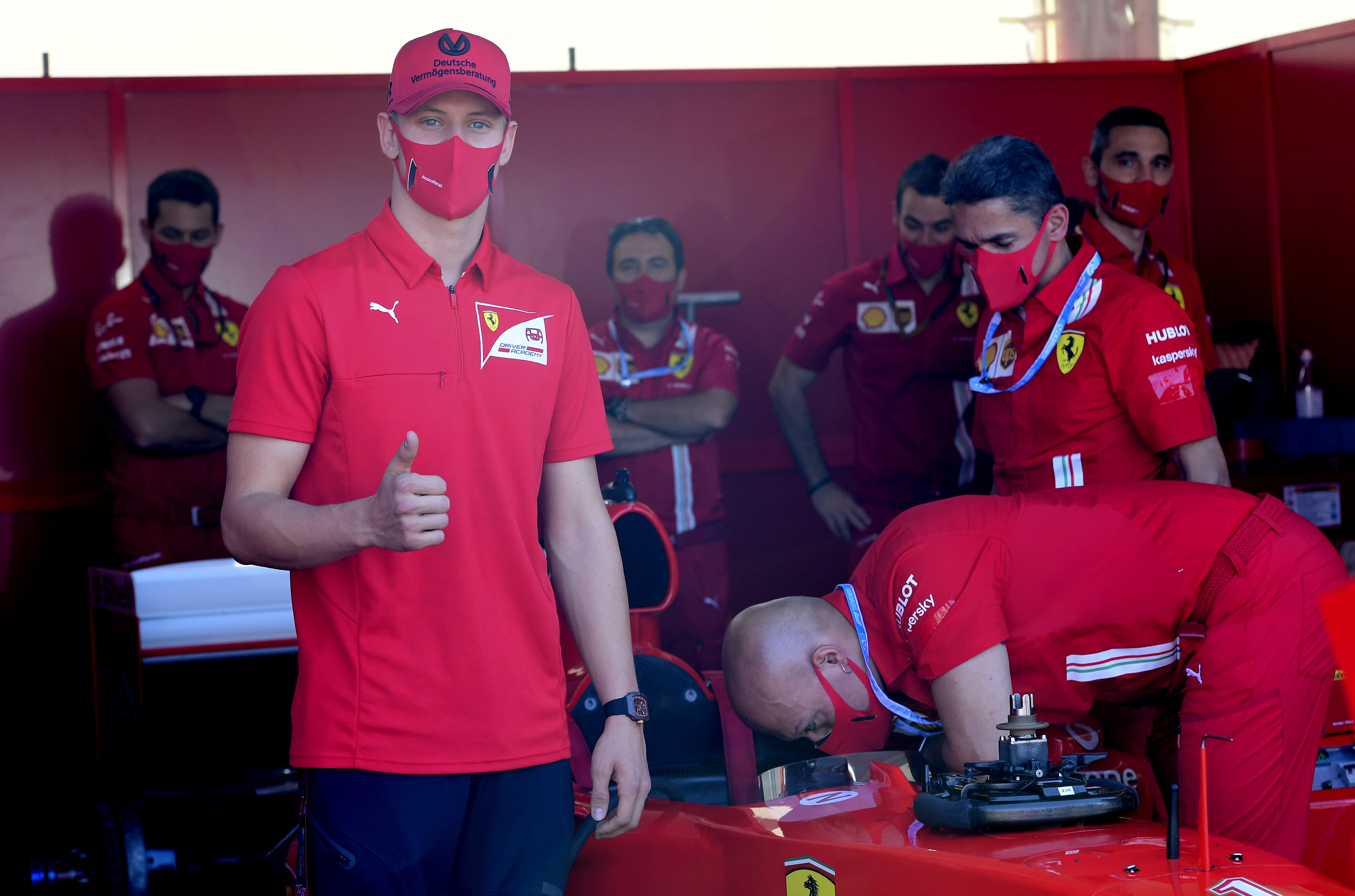 Little has been revealed of his rehabilitation since he returned home in September 2014.

But Brawn emphasised that everyone who has known Schumacher well liked him as a person.

He said: "I don’t know of anyone who worked with Michael who had a bad word to say about him.

"Lots of people who raced against him had a different opinion but nobody I know who ever worked with Michael ever had a bad opinion about him because of his integrity, his commitment, his human side.

'He was a very strong team member of any team he was part of and it’s a tragedy what’s happened but he’s a lovely human being."

Schumacher Junior, 21, leads the F2 championship by eight points from Britain's Callum Ilott and is tipped for F1 next year.

The word around the F2 track is that Mick needs just a top-three finish in the 2020 table to step up to motorsport's elite level.