MIKEL ARTETA is on the brink of becoming Arsenal's new manager, according to the bookies.

Gunners chiefs were snapped leaving the Spaniard's house at 1am this morning following two-hour conversations over the vacant role. 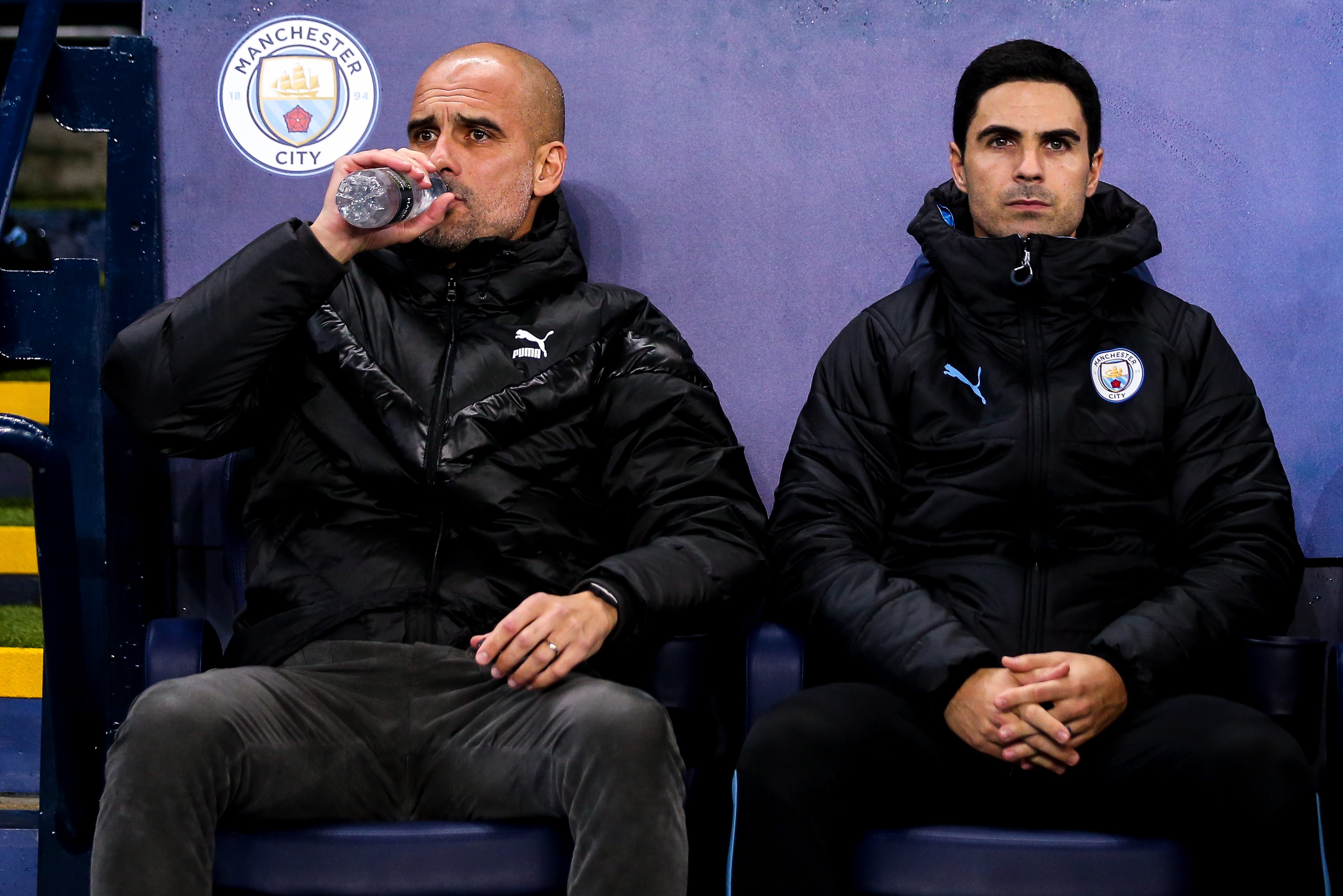 Managing Director Vinai Venkatesham and contract negotiator Huss Fahmy were spotted heading into a car parked outside his Manchester mansion.

Only hours earlier Arteta was at The Emirates – taking his place alongside Pep Guardiola on the Manchester City bench as his side coasted to a 3-0 win against the Gunners.

The bookmakers are so convinced that the Spaniard will land his first managerial job that some have even suspended the betting.

Ladrokes have made Arteta an incredibly short 2/5 to become the new manager with Carlo Ancelotti second favourite at 9/2.

Paddy Power have stopped the betting altogether after slashing their odds to a whopping 1/8.

It appears the board are listening closely to interim boss Freddie Ljungberg who told club chiefs to "get on with it" when it came to appointing a new boss.

Speaking after the drubbing to City, Ljungberg said: "I've said to them [the board] they need to make a decision.

"We are here to help and the staff are trying to chip in but a decision has to be made so we can have the same resources as other clubs.

"When I say that they say I have to wait and see." 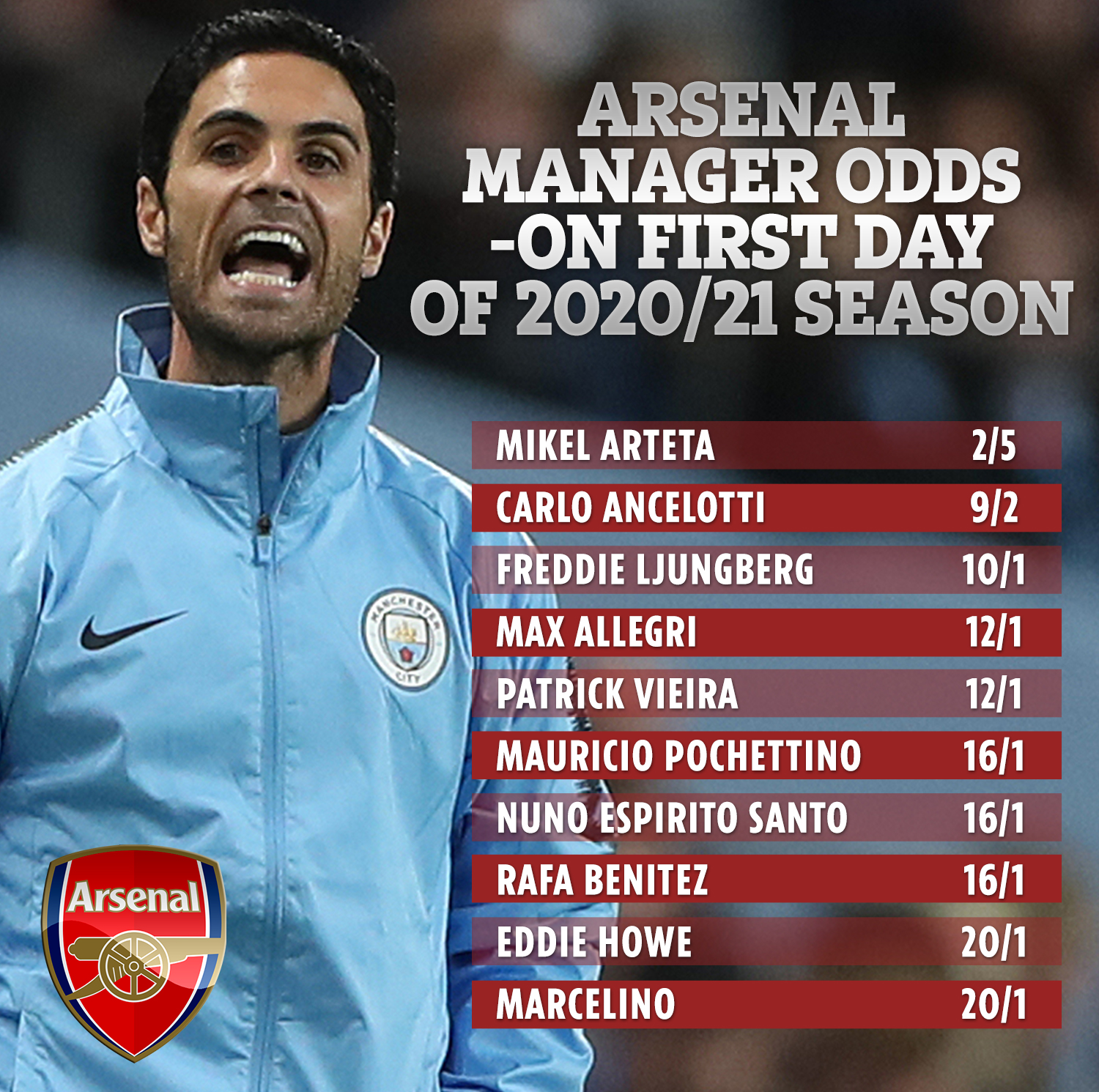 Meanwhile City boss Guardiola refused to play down the prospect of Arteta, who played 110 times for the Gunners between 2011 and 2016, making a sensational move back to Arsenal as the top man.

"He is part of our group and an important person, but what will happen I don't know." 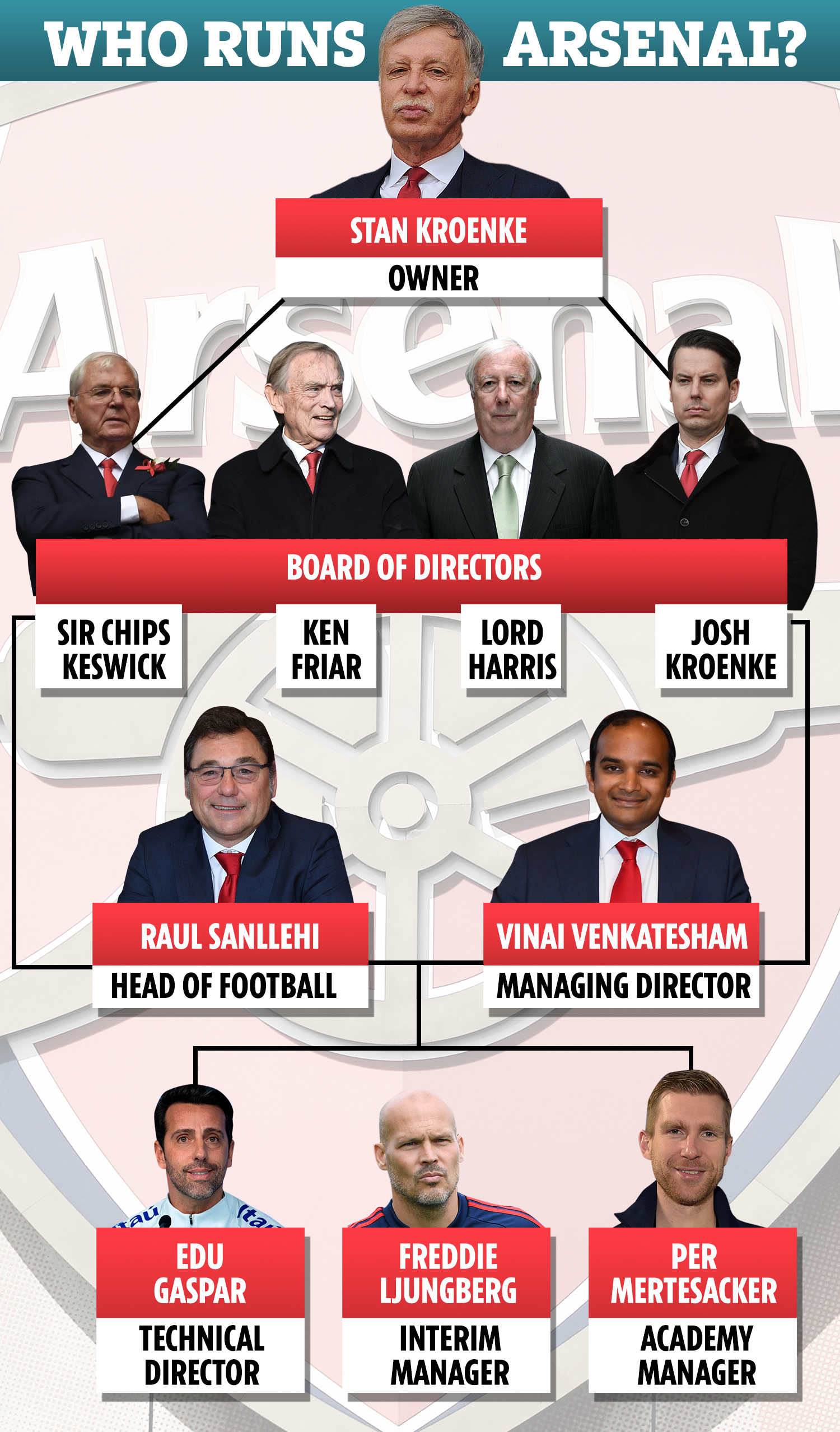