Sala was on board a single engine plane that went missing on Monday en route to Cardiff after sealing a £15million move from Nantes. 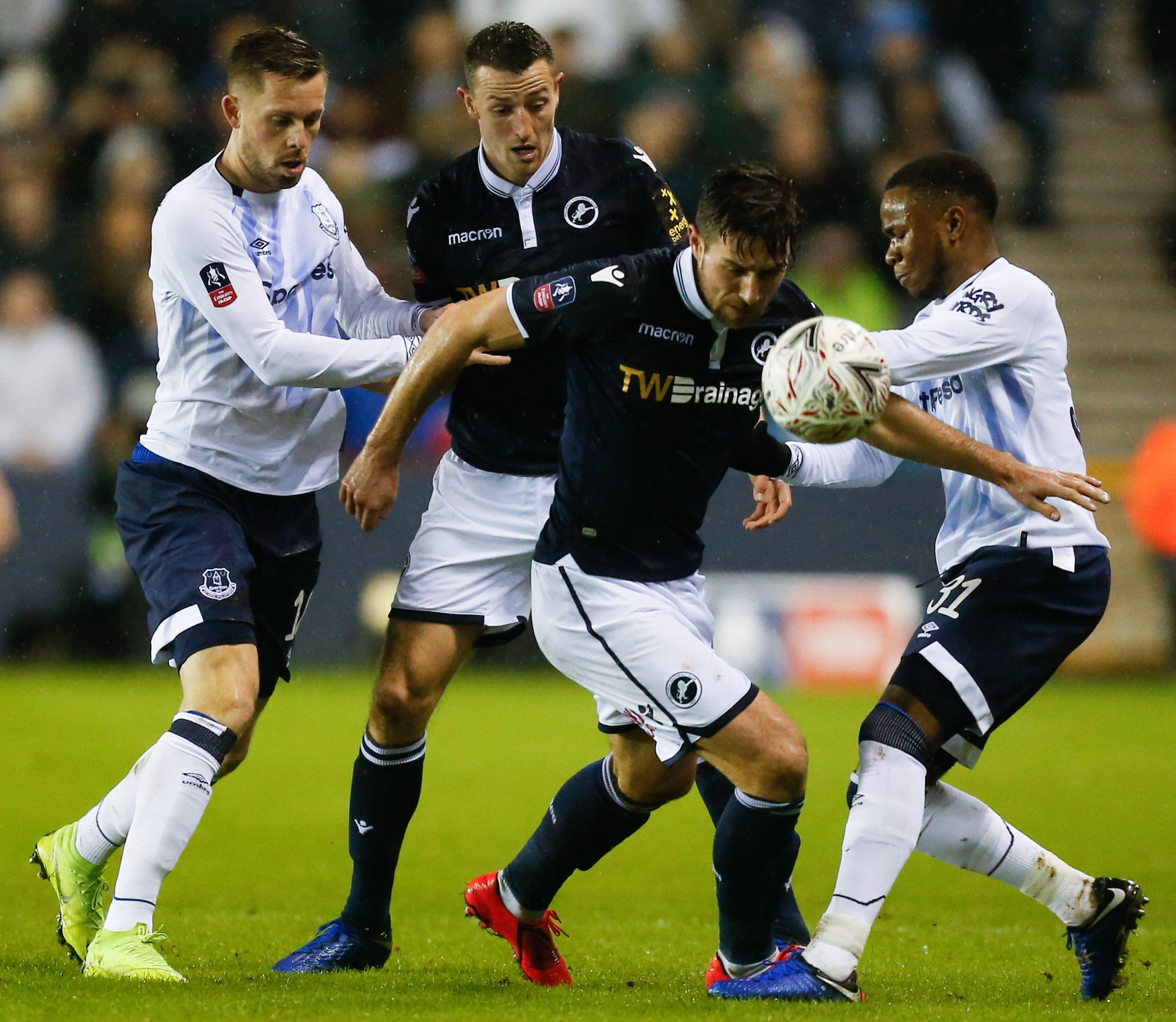 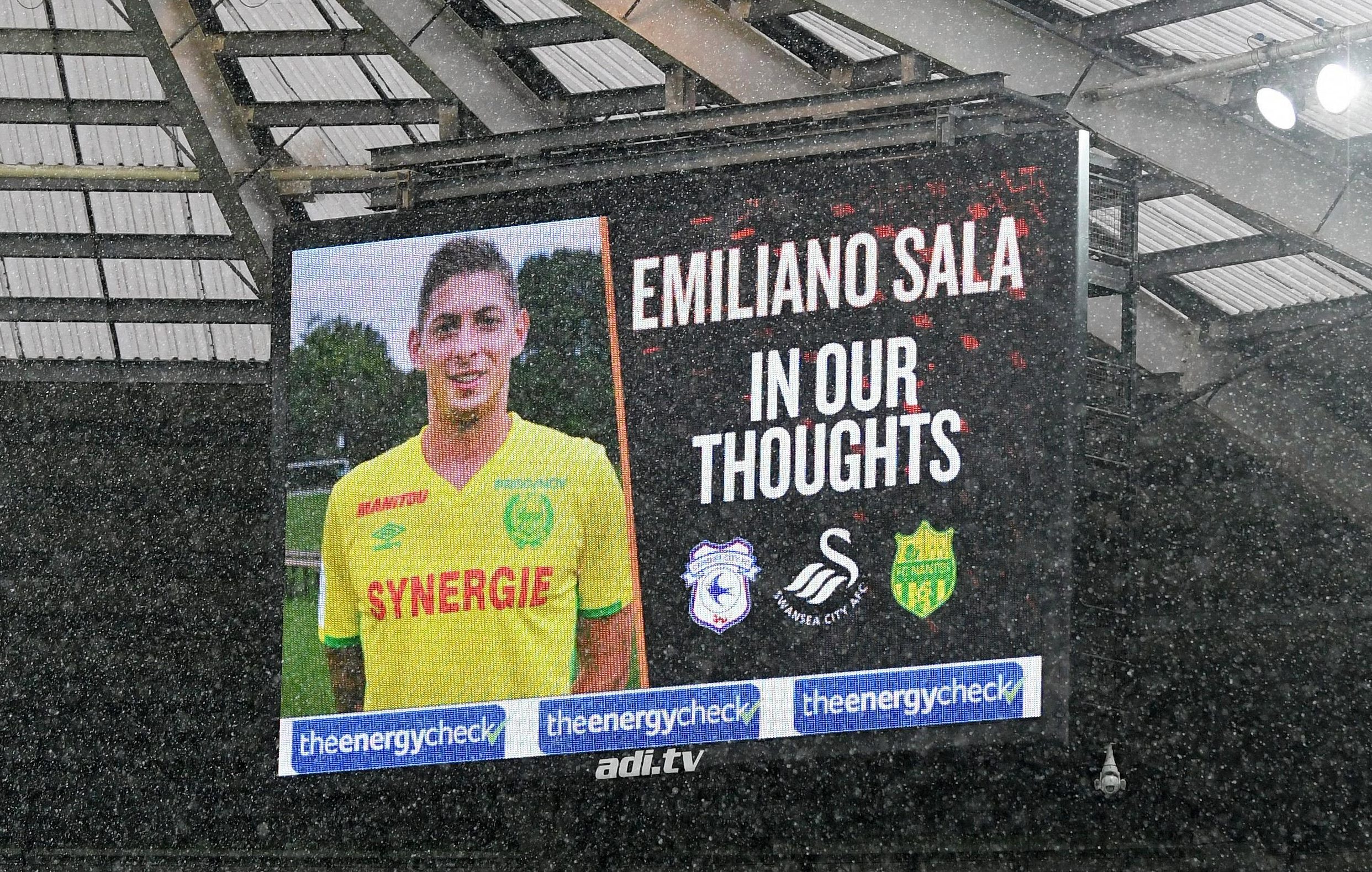 Despite the search being called off on Thursday, Sala has not been officially pronounced dead.

Earlier in the day teams across the country wore black armbands and held silences as marks of respect.

Pep Guardiola's Man City took part in both practices ahead of their 5-0 victory over Burnley.

However, players of both Millwall and Everton did not wear the bands and BBC commentator Jonathan Pearce confirmed there had been a request made to the FA by Sala's family because he has not been confirmed dead. 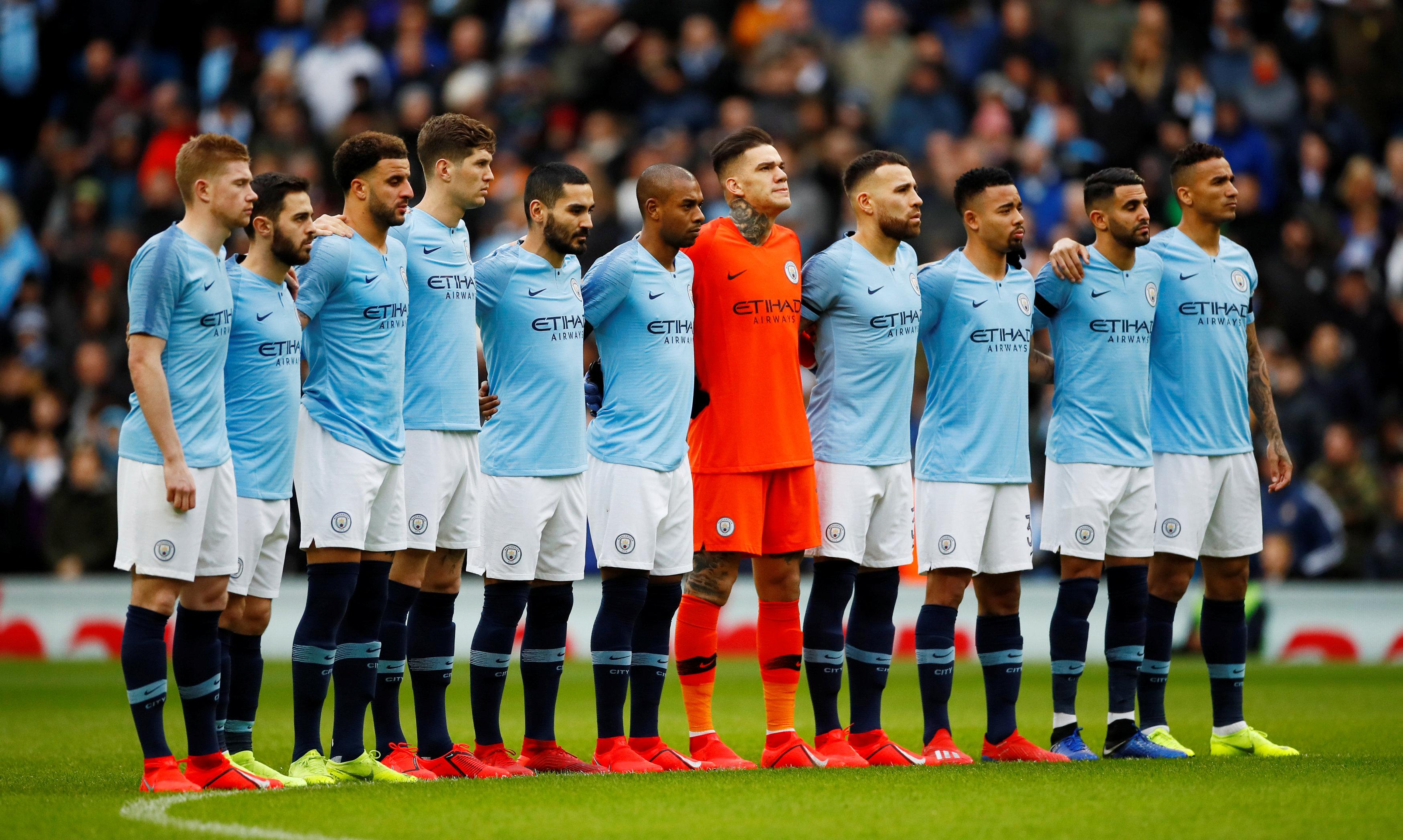 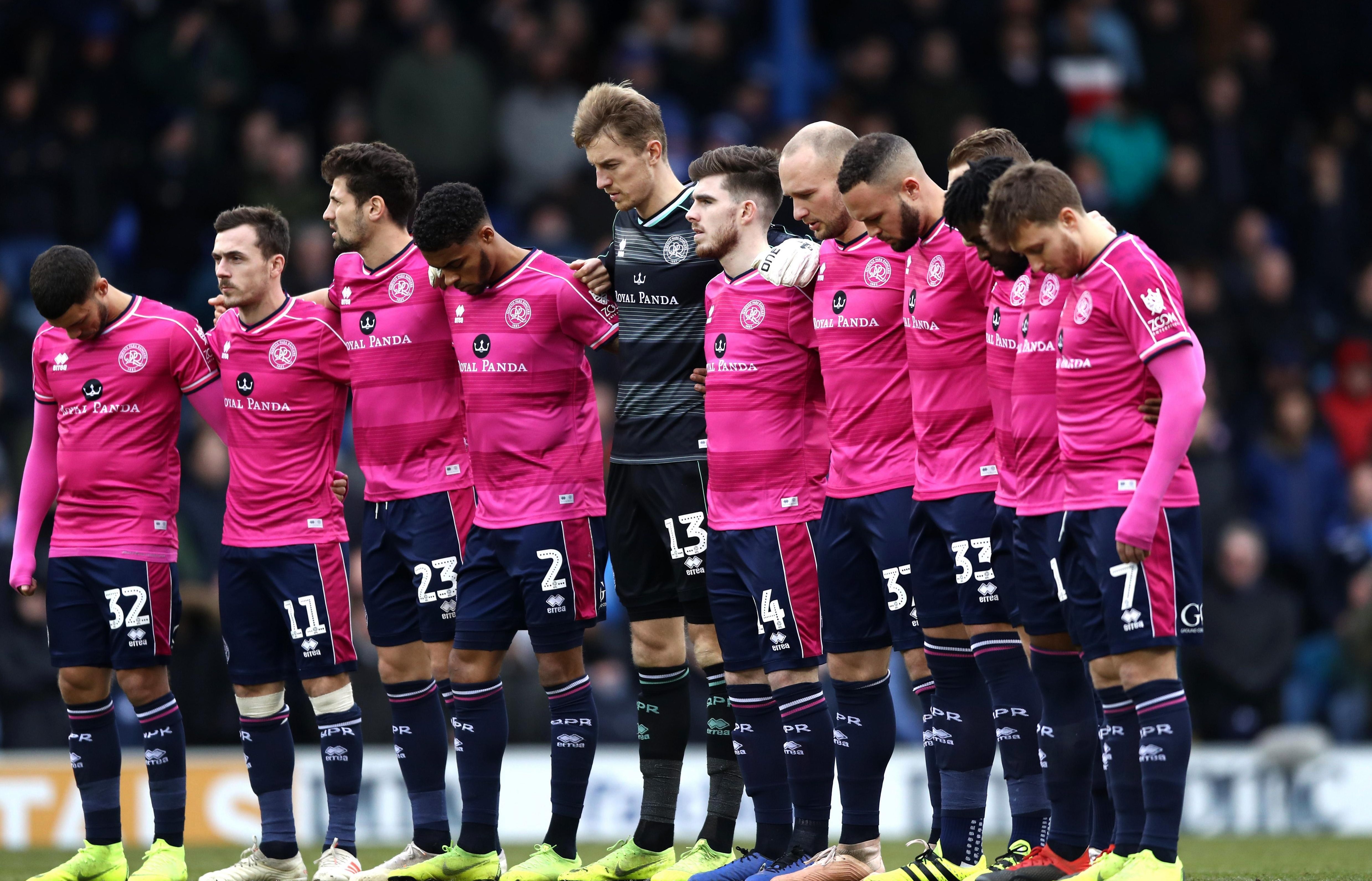 Sala and pilot Dave Ibbotson are both still missing and the emergency services have called off the search.

However, Lionel Messi and a host of other football stars have raised £130k to fund a private rescue mission.

Stars such as Diego Maradona and Ilkay Gundogan have backed the campaign despite Guernsey's harbour master describing their chances of survival as "extremely remote."

Sala's sister also pleaded for the search to be continued. 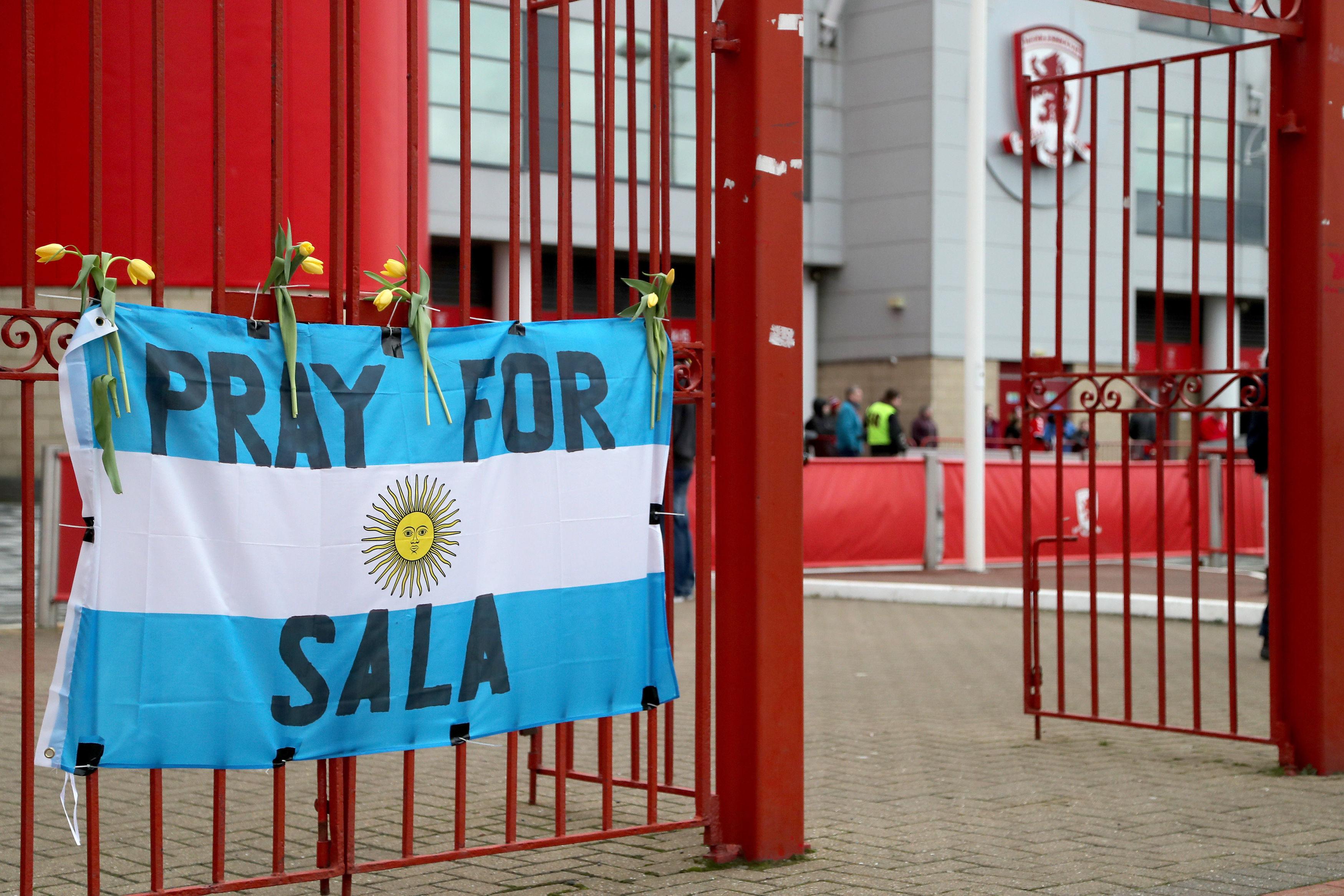