The Championship club was dragged through the gutter last month when footage emerged of their supporters chanting "I'd rather be a p*** than a Scouse" during the FA Cup win over Everton. 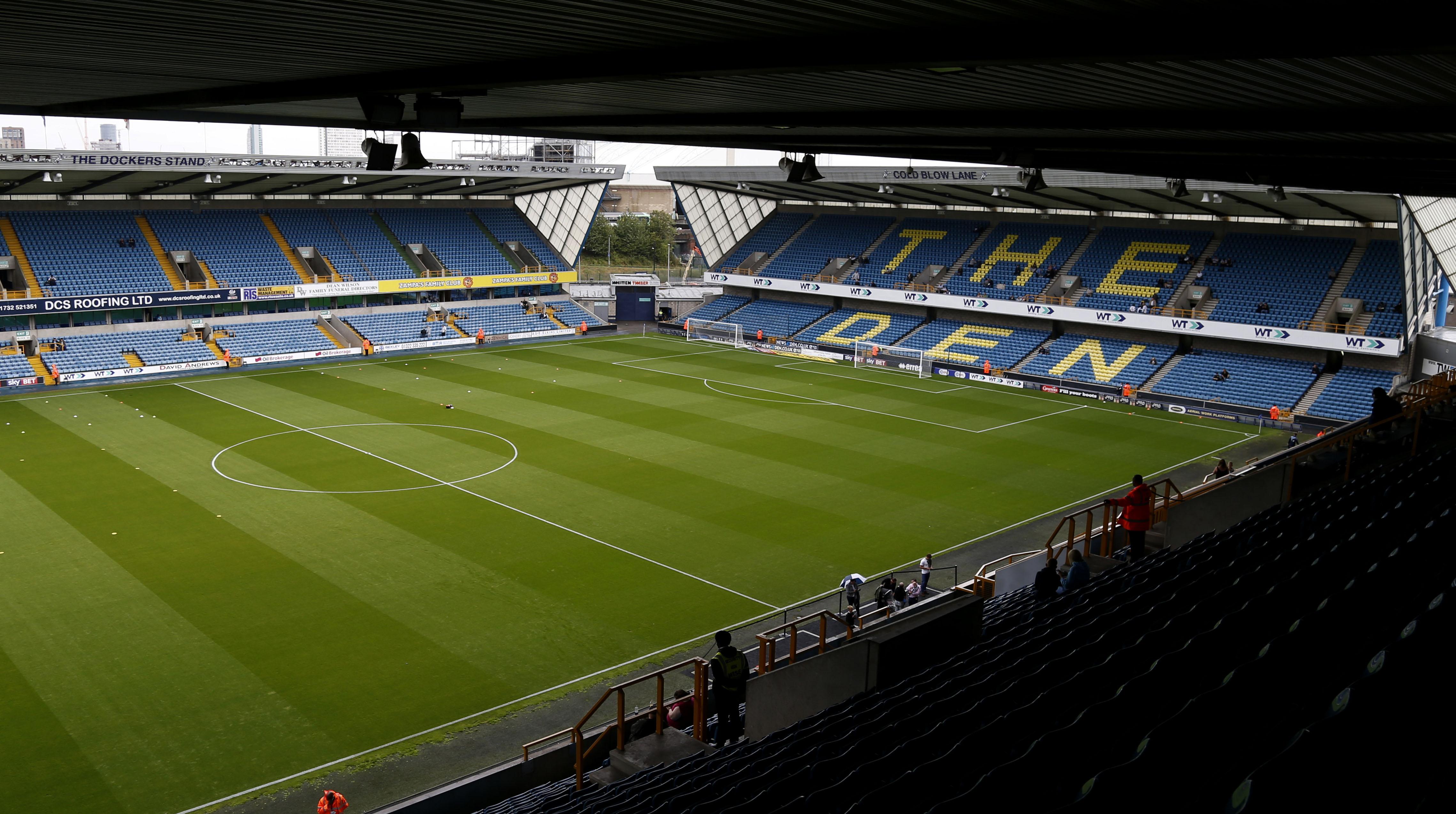 Police and the FA are still investigating the sickening video in an attempt to identify the culprits and ban them from football.

But Millwall have already taken measures themselves, closing off three blocks of the Dockers Stand in an attempt to drive the rogue element out of the club.

They have grown fed up that their work to rid the Lions of their poor reputation is being undermined by a minority of idiots, and decided to seal off the 350 seats in an attempt to stop a repeat.

That part of the ground is where Millwall fans have traditionally congregated to get as close as possible to away supporters. 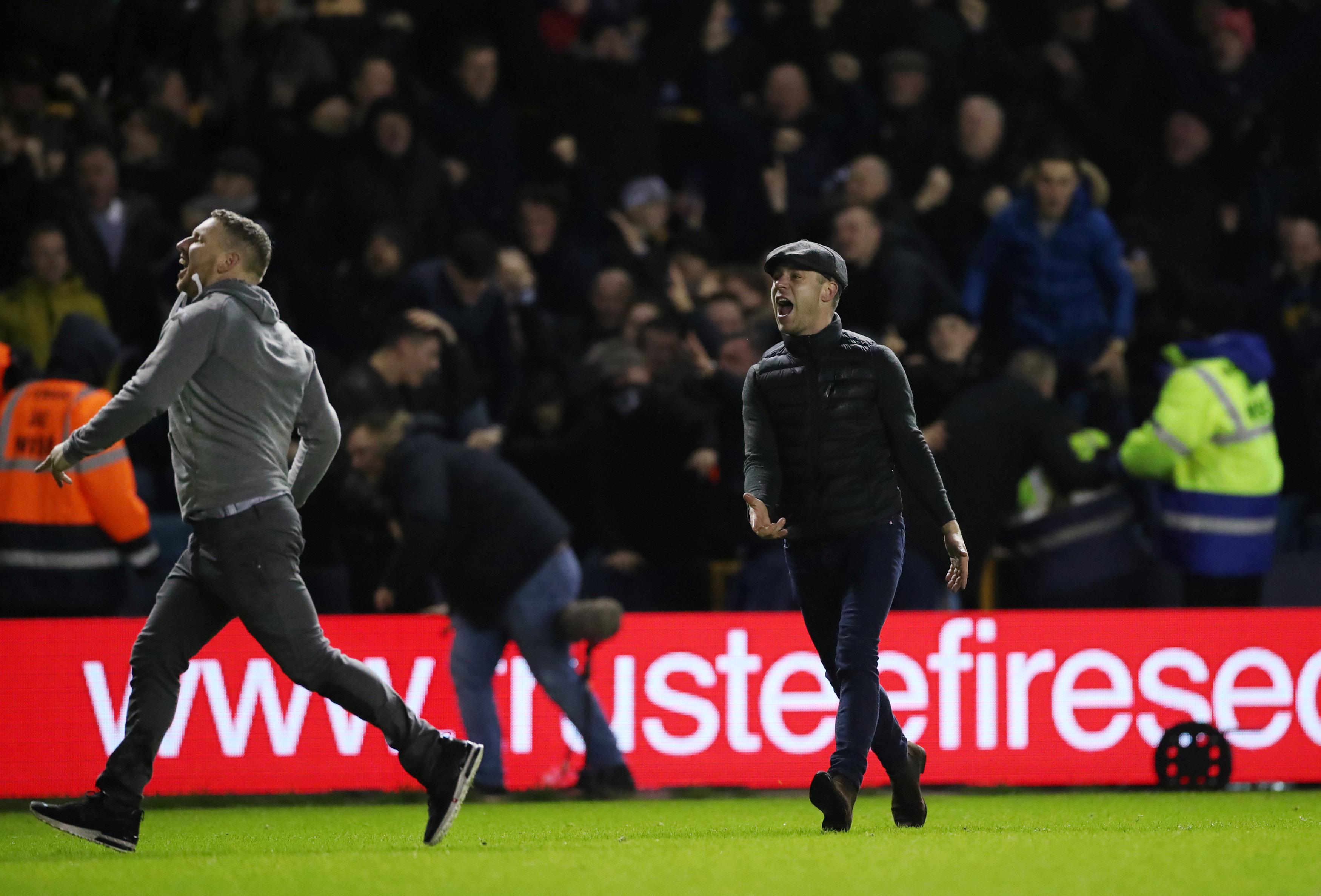 The club's chief executive Steve Kavanagh told talkSPORT: “We have got together to put a raft of measures in place to make sure we try to rid this club of any of these tags, and anyone who wants to commit racism or any form of hate – they’re just not welcome at Millwall.

“We have shut the top section of block 17, 18 and 19, we’ve put extra stewarding in that area which will stay until the end of the season at least and police spotters will be up there to make sure the area is controlled.

“We are not being the fun police.

“We are making sure people don’t go over the line and that it’s an environment where people can enjoy the game, celebrate football and do it properly.

“It’s important to us to try and rid this image.

“Myself and my staff, we’ve all been affected by this. It felt awful and it was a terrible situation.

“We’ve been hurt by it and that’s made us extra empowered to go and change what’s happening and try and improve this for everyone.

“We don’t want this, were hurt by it and it’s not what Millwall want as a football club.”

The win over Everton was marred by the racist chanting and trouble between rival sets of fans before the game.

Police have today announced they have arrested someone in connection with their investigations into an incident which saw one supporter's face slashed with a knife.

No arrests have yet been made as part of their investigations into the chanting.