BARCELONA want Mo Salah and the Liverpool winger is eager to make the move, according to Ronald Koeman's close mate. 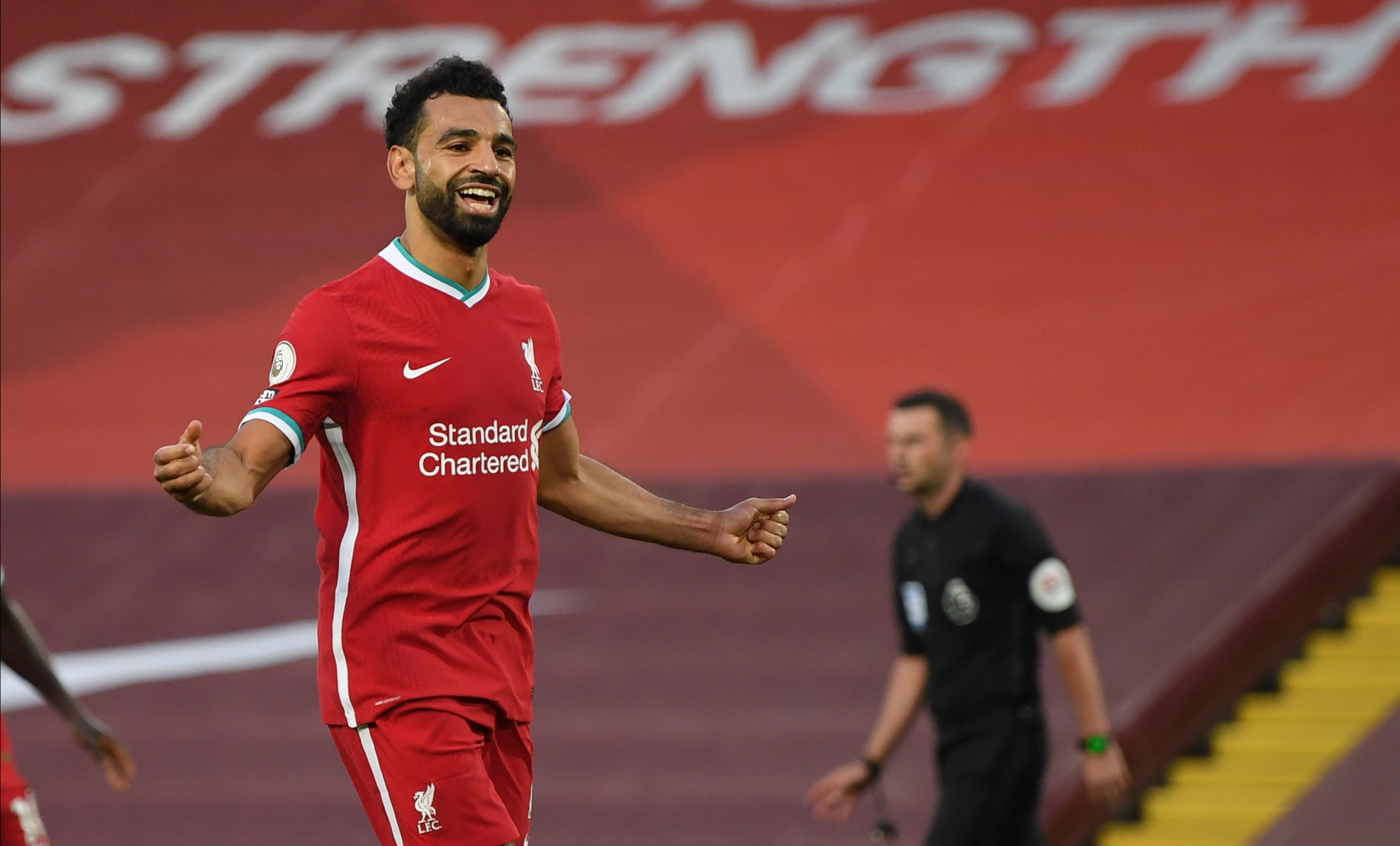 Salah, 28, remains Liverpool's key man and opened his Premier League account with a brilliant hat-trick against Leeds on Saturday.

But Jurgen Klopp could face a fight to keep hold of his Egyptian king according to Swart.

He told Dutch publication Voetbalzone.nl: "I know Koeman wants him – and I know Salah would like to go."

When quizzed on the source of his information, the 82-year-old remained tight-lipped.

“I am not going into any more details, but just believe me that I know.”

Any deal is unlikely to happen this summer especially with Barcelona being forced to tighten the purse strings due to the coronavirus pandemic.

But next summer could prove more likely with Barcelona set to be in the market for Lionel Messi's replacement.

The Argentine, who failed to get his transfer this summer, looks braced to leave once his contract expires.

And with Messi off the wage books, Barca are likely to have a transfer warchest to land his replacement.

Salah won't move on the cheap with still three years left on his current deal.