Emma Milton, 23, is the curvy beauty that adorns the arm of Southampton's flying winger, Nathan Redmond. 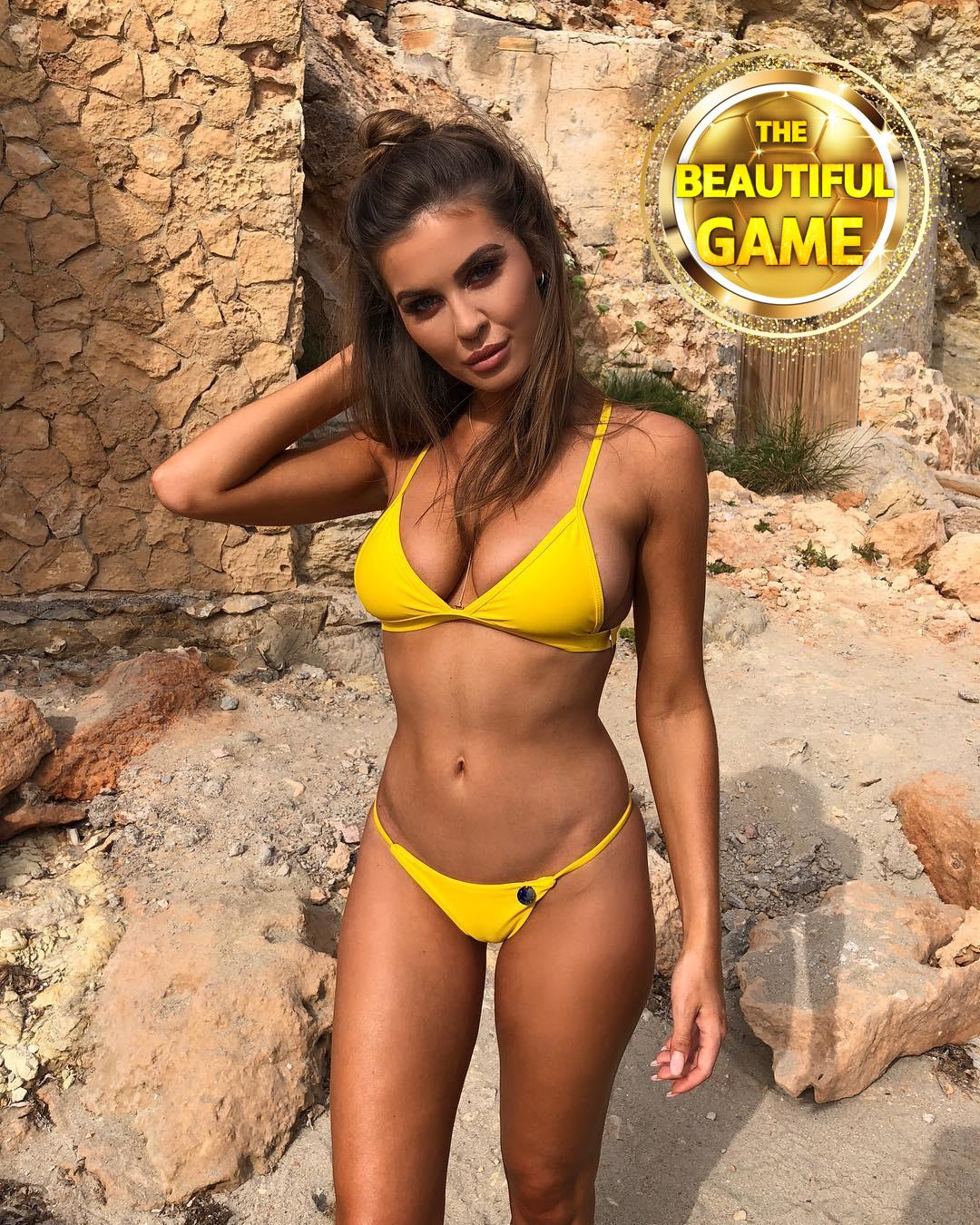 The brunette stunner has been dating the glorious model and fashion enthusiast since 2017, and it's easy to see why.

A quick peruse through Milton's Instagram and you'll see exactly why she has over 60,000 followers awaiting what she shares next.

Shots of a glamorous Wag lifestyle – that includes luxurious holidays in places like Dubai, Los Angeles and Mexico. Check.

Love of designer clobber and shopping for Christian Dior and in the boutiques of Manchester's hipster Northern Quarter area. Check. 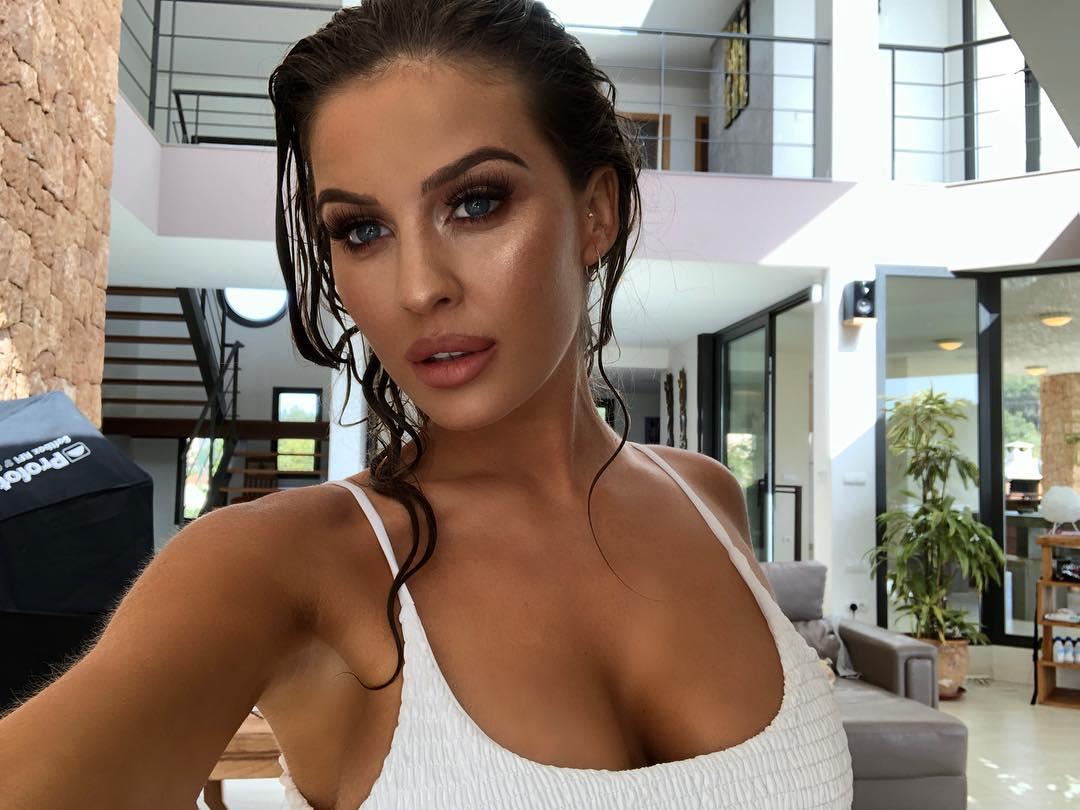 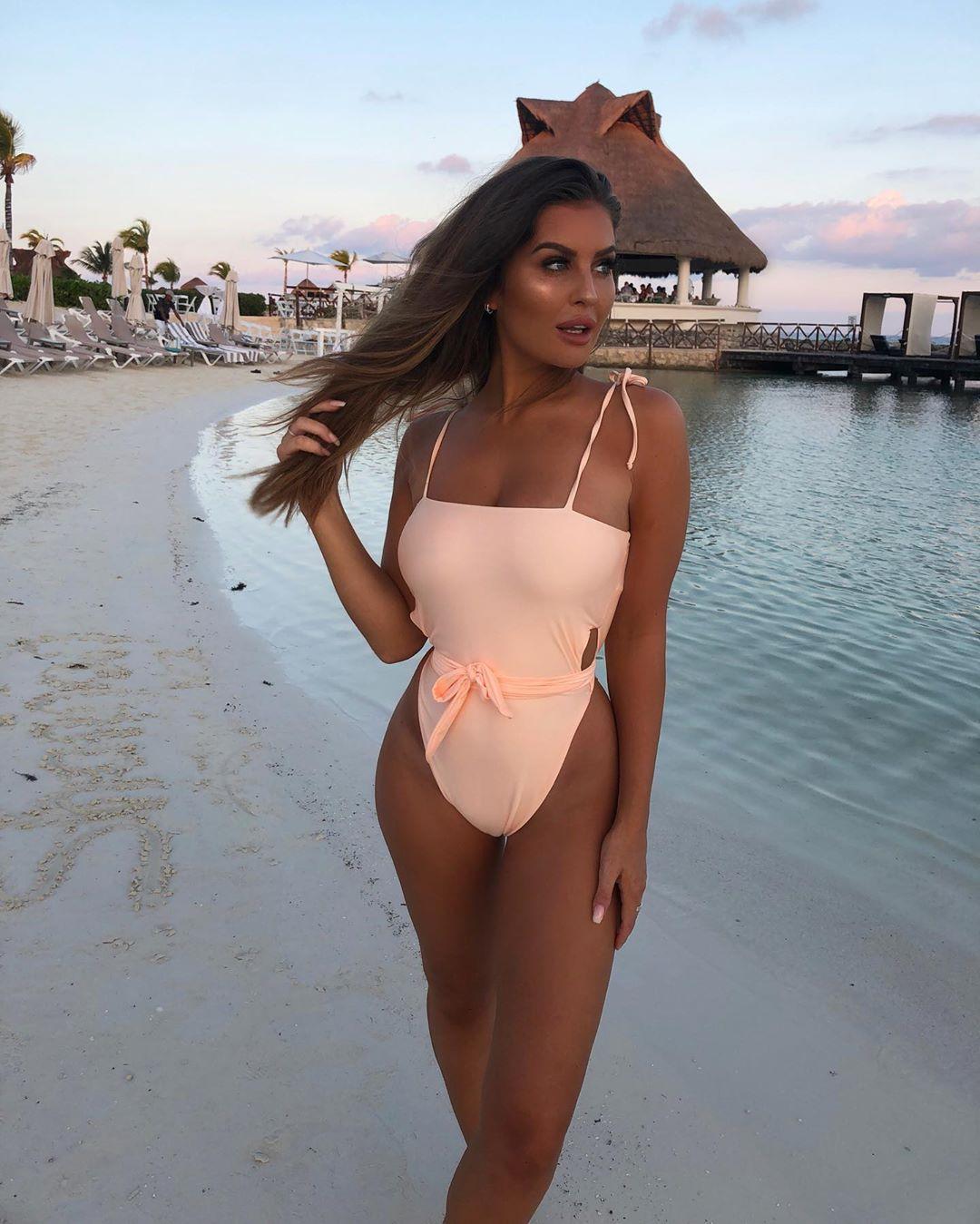 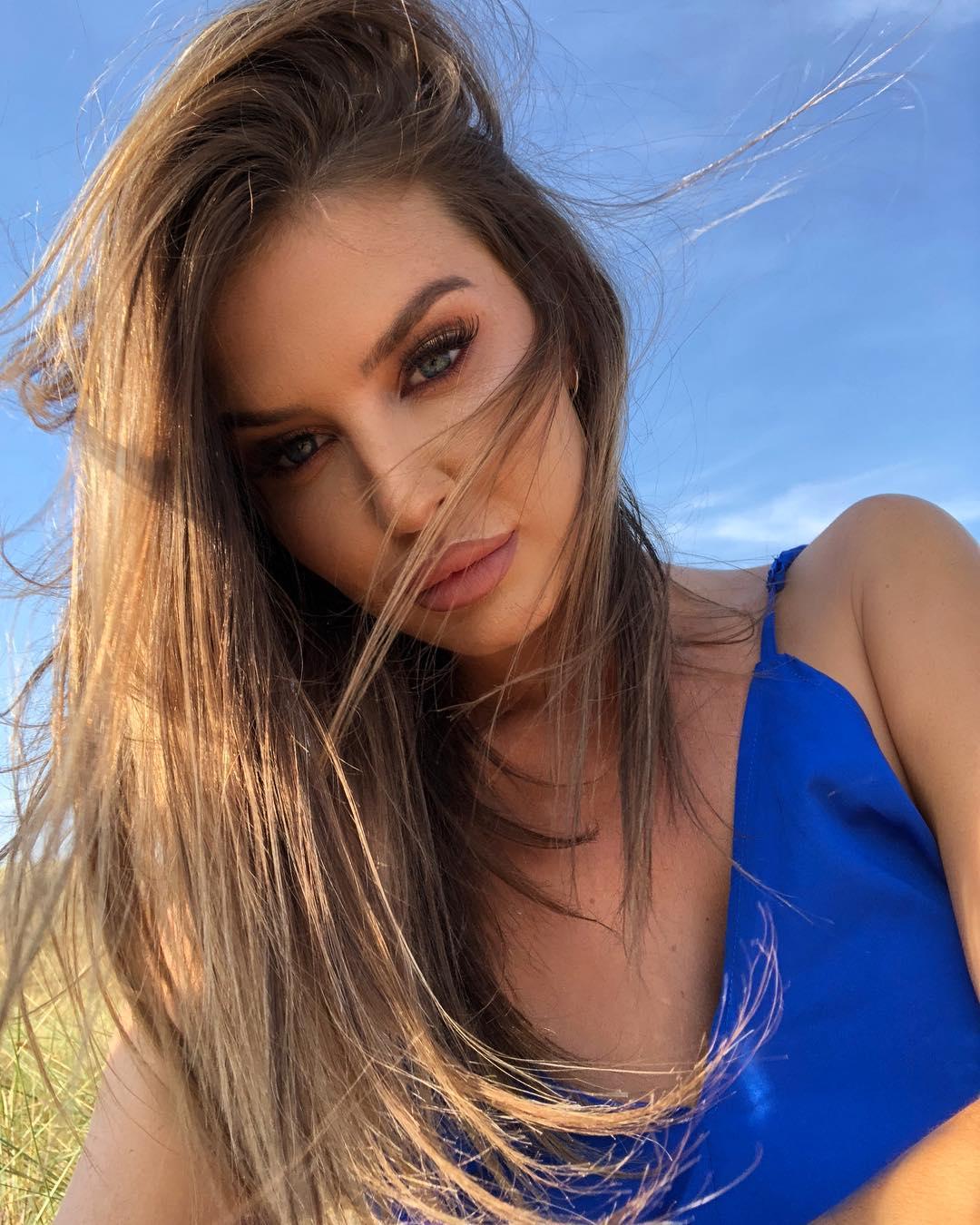 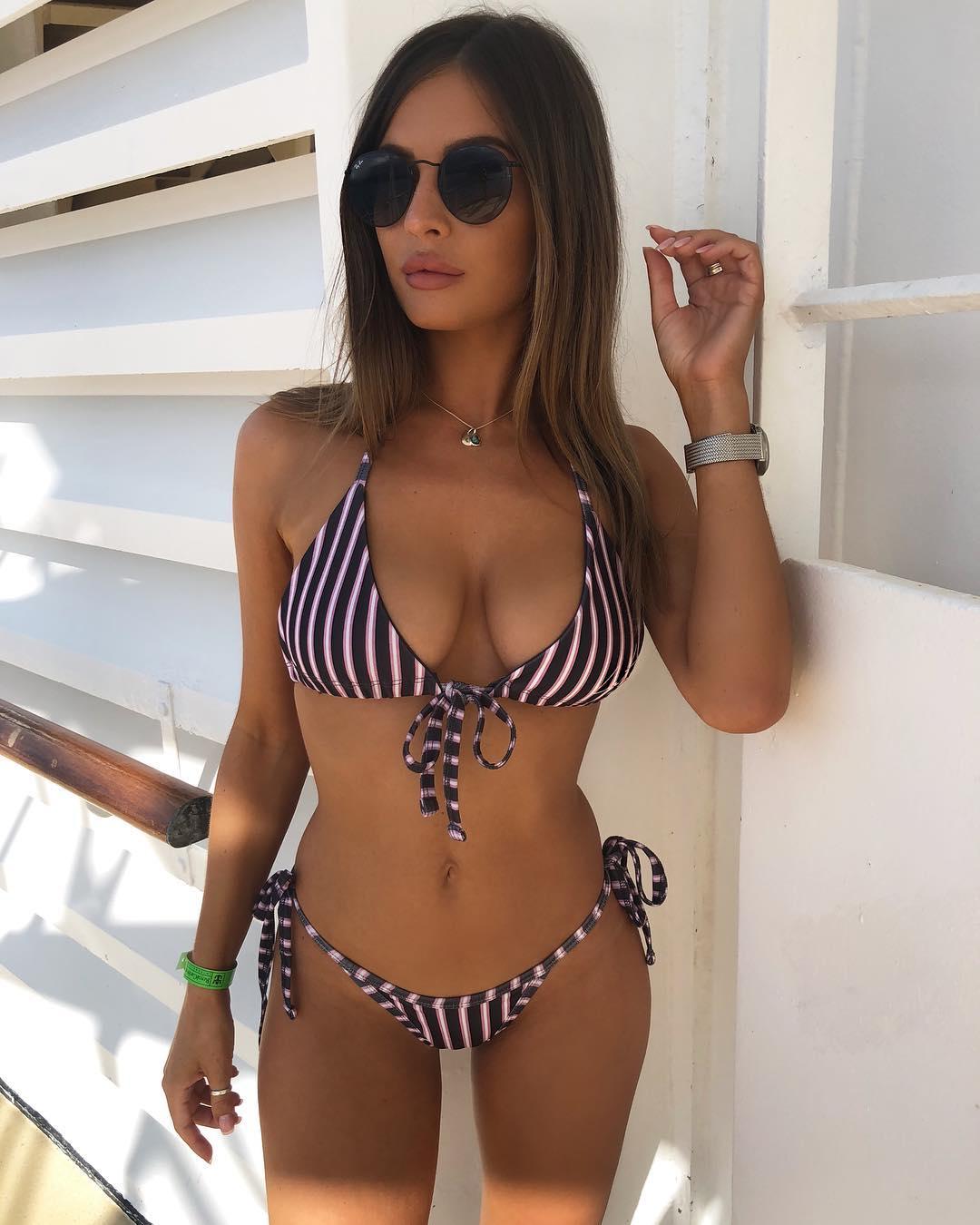 And there's lots of eating out at fancy restaurants too.

From grabbing a glass of champagne at The Ivy to dining at Menagerie, which is owned by Real Housewives of Cheshire stars Seema Malhotra and Stacey Forsey, she certainly knows how to live life like a Wag.

Even super Wag Coleen Rooney was spotted dining there last year, before hubby Wayne moved the family to America, so that shows you Milton's got her finger on the pulse.

But it hasn't been all plain-sailing for Emma, as much as it may seem that life is rosy. 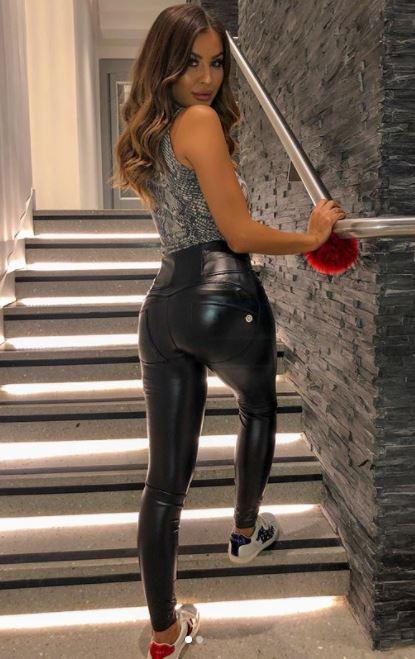 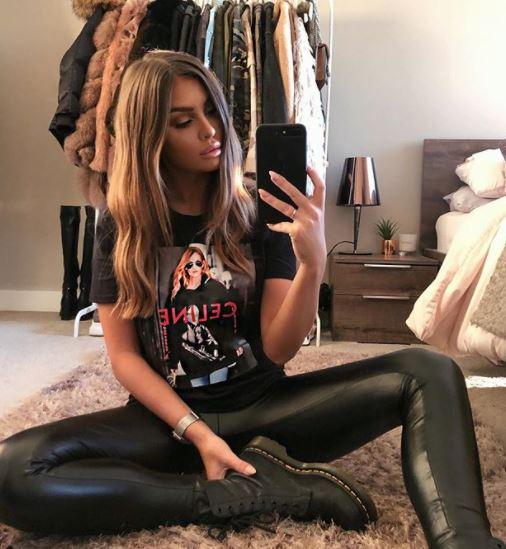 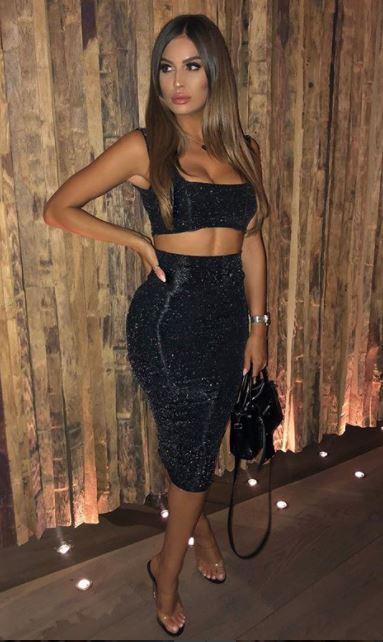 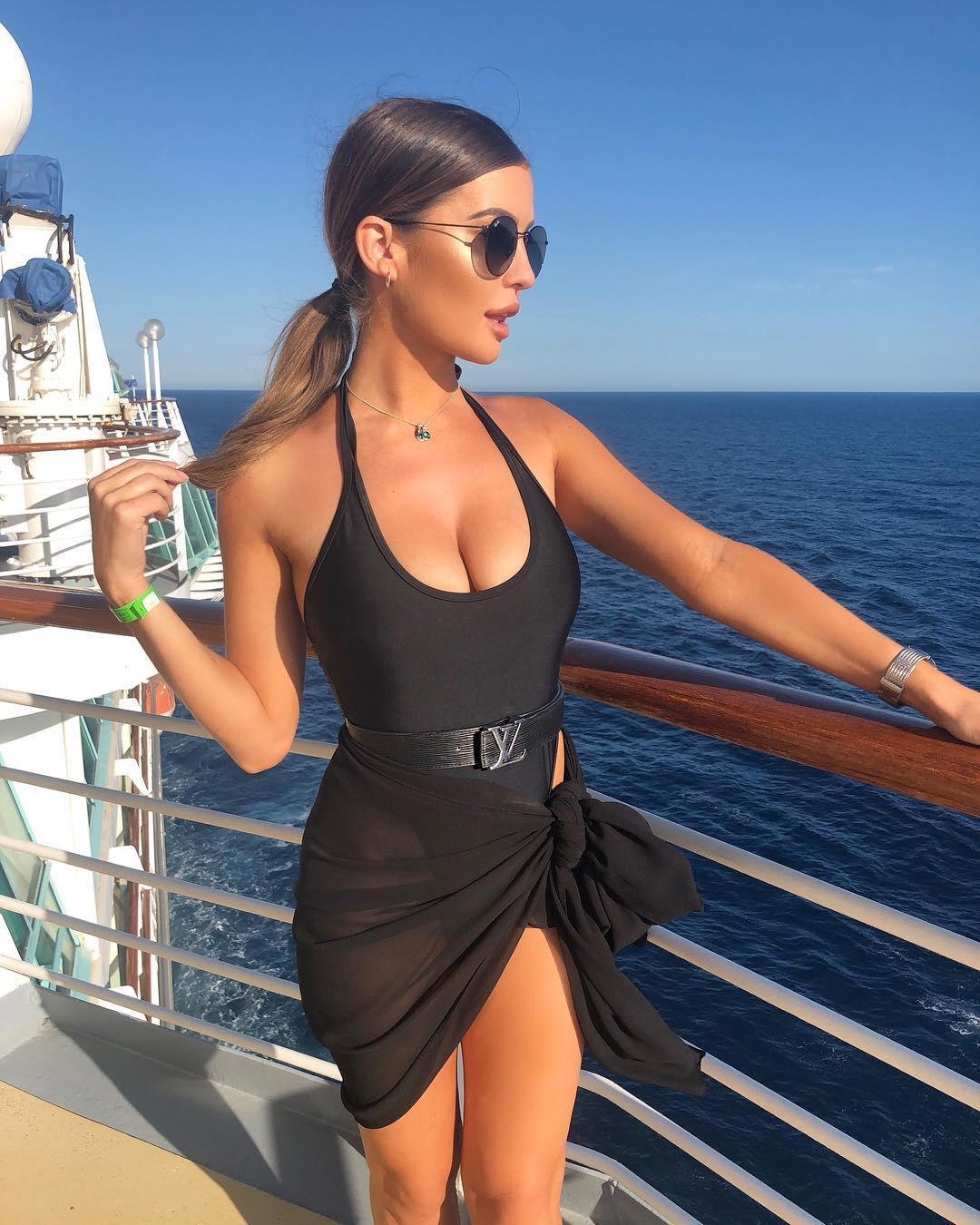 In fact, earlier this year her youthful looks ended up being her undoing when she tried to buy some booze.

Back in March, Redmond and Milton were stopped from getting a bottle of wine at a Tesco Extra in Winchester, Hants because she couldn't prove she was over 23.

Emma was said to have fumed: “I’m never shopping here again” as they left.

A source said: “It was snowing and she couldn’t be bothered to go to the car to get her ID. 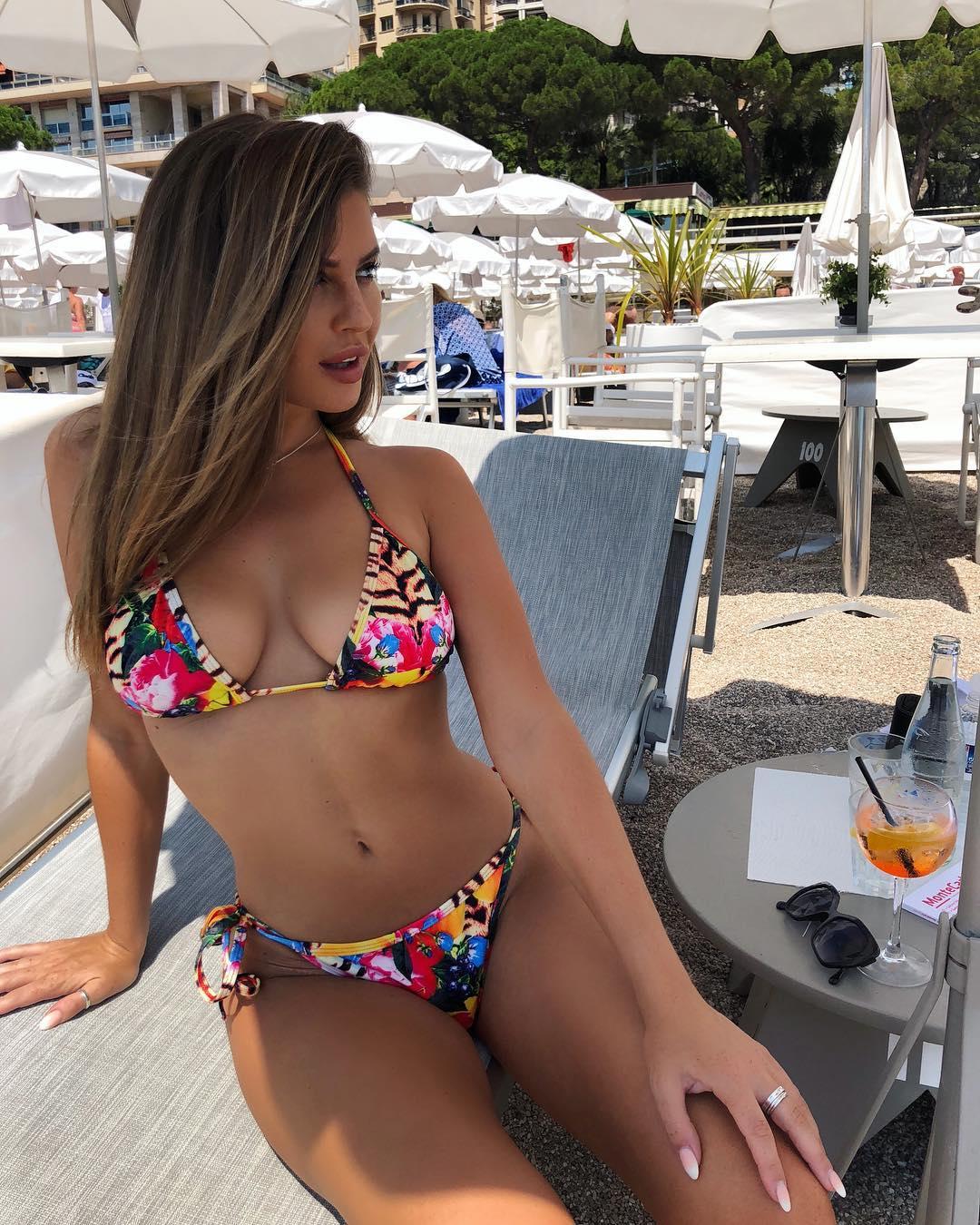 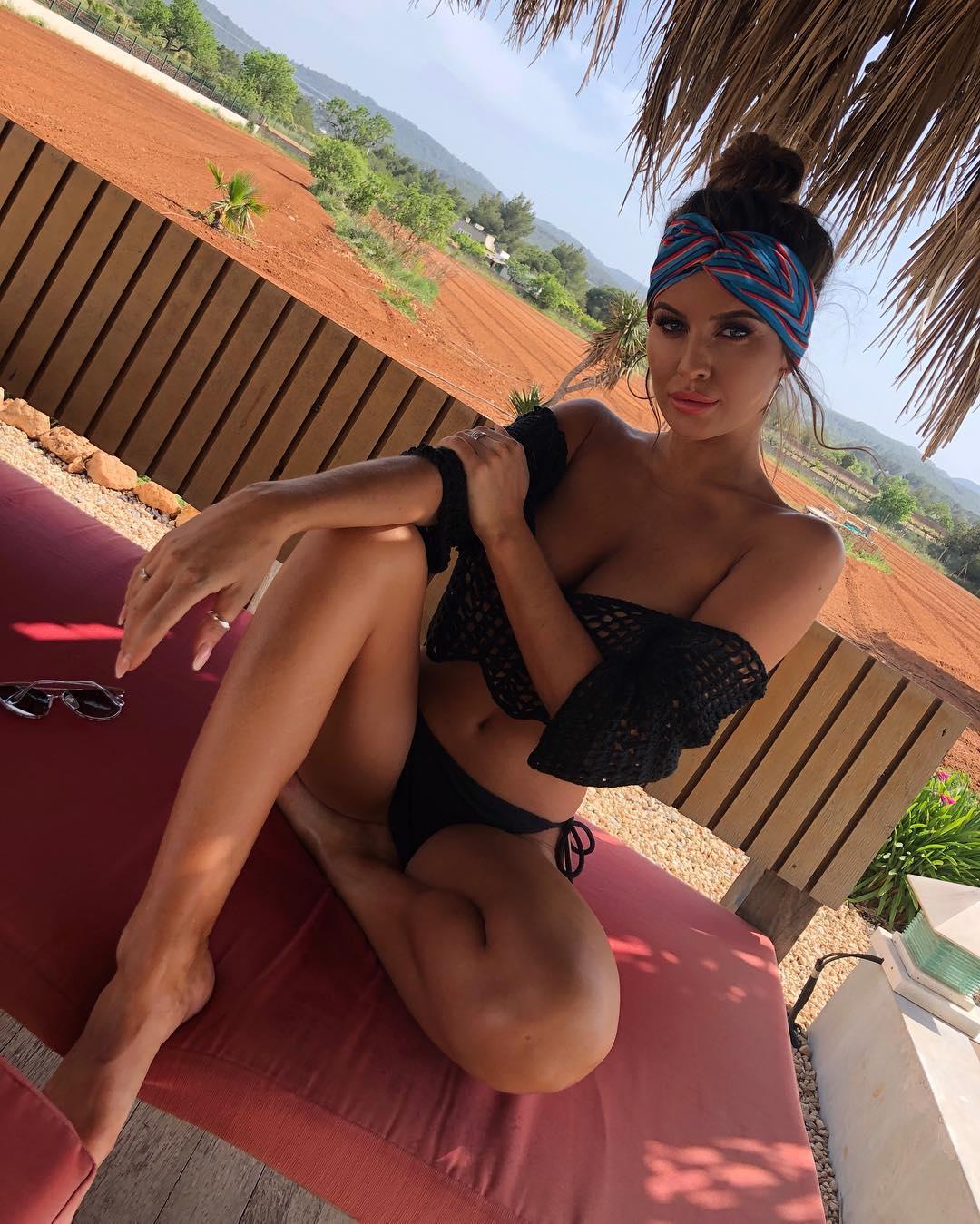 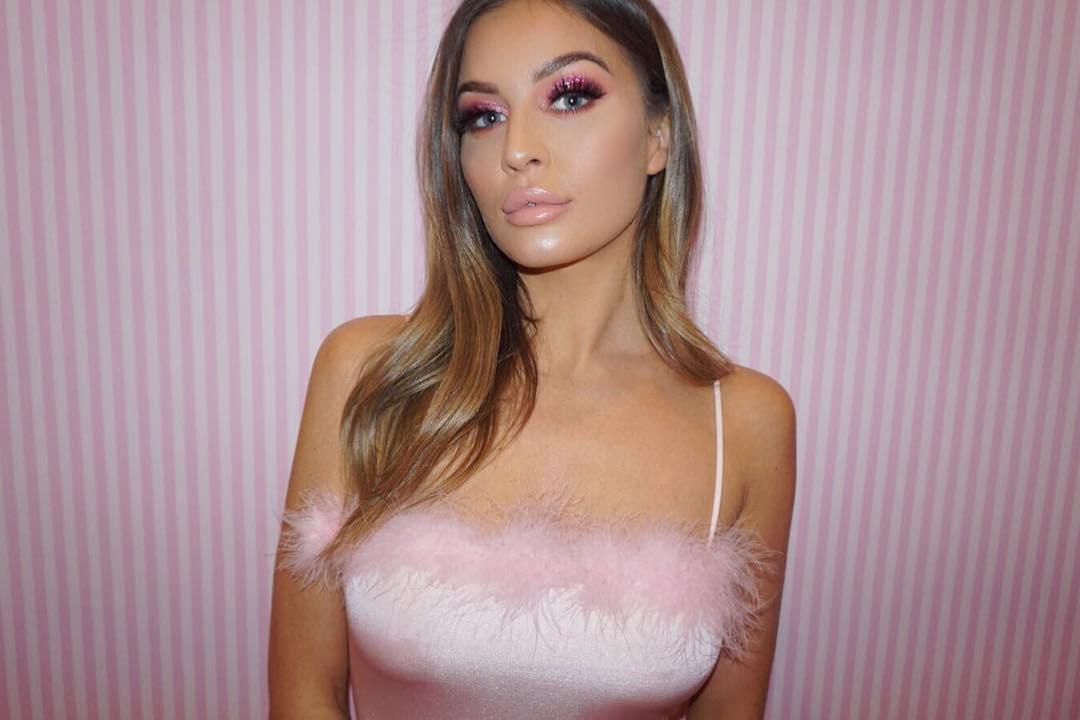 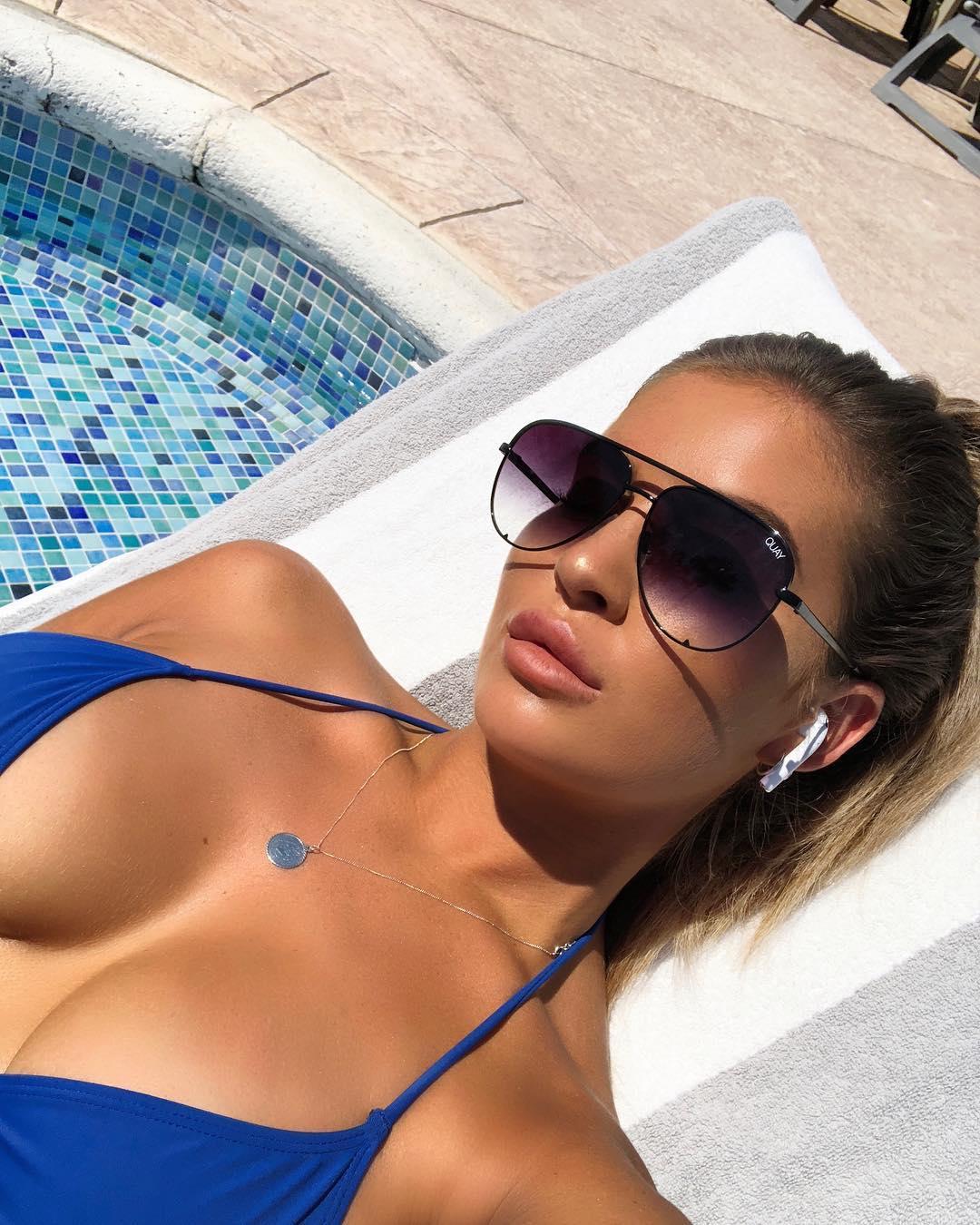 “She didn’t have it on her so he could have been buying alcohol for someone underage in the staff member’s eyes.

“The rules are the same for everyone.”

An onlooker said: “Nathan seemed pretty embarrassed by it."

There's no doubt Emma seems like a girl who knows what she wants.