FORMER Liverpool star Neil Ruddock has revealed he once sparked a huge airport security scare after he joked he had guns and grenades in his luggage.

The 52-year-old, who was nicknamed 'Razor' during his 18-year football career, claims he was 'ordered to his knees, handcuffed, interrogated and strip-searched by armed police'. 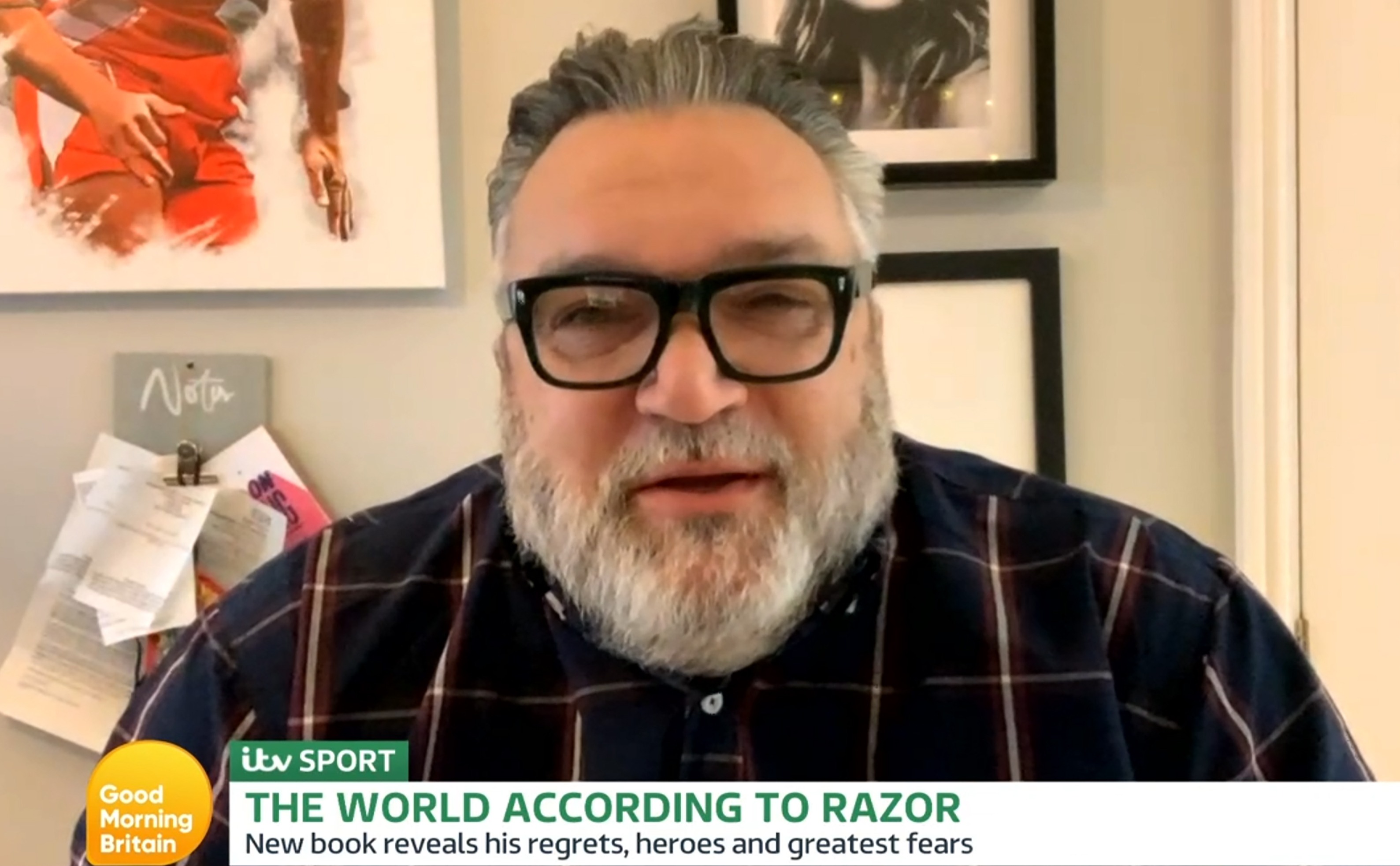 As reported by the Daily Star, Ruddock explained how he was 'quite merry' as he prepared to board a plane to South Africa from Heathrow for a tournament with Liverpool in 1994.

The one-cap England international explained: “When the woman at the check-in desk asked me if I had anything in my bags, I decided to have a joke with her.

“She looked like she was game for a laugh so I thought I’d give it a go. ‘Just a couple of Uzis,’ I quipped. ‘Oh yes, and about 30 hand grenades.’

“At that moment, the woman I thought was game for a laugh quickly reached under her desk and hit a button. As she did, I had a feeling my joke might not have been taken as such.

“I was surrounded by 10 armed police officers and told to get on my knees and put my hands behind my head.”

Ruddock, who ended his career in 2003 with Swindon Town, says he was shocked to look up to see the entire terminal empty with 'luggage scattered everywhere'.

He says he profusely apologised to the police, explaining that he 'was not a terrorist but a footballer'. 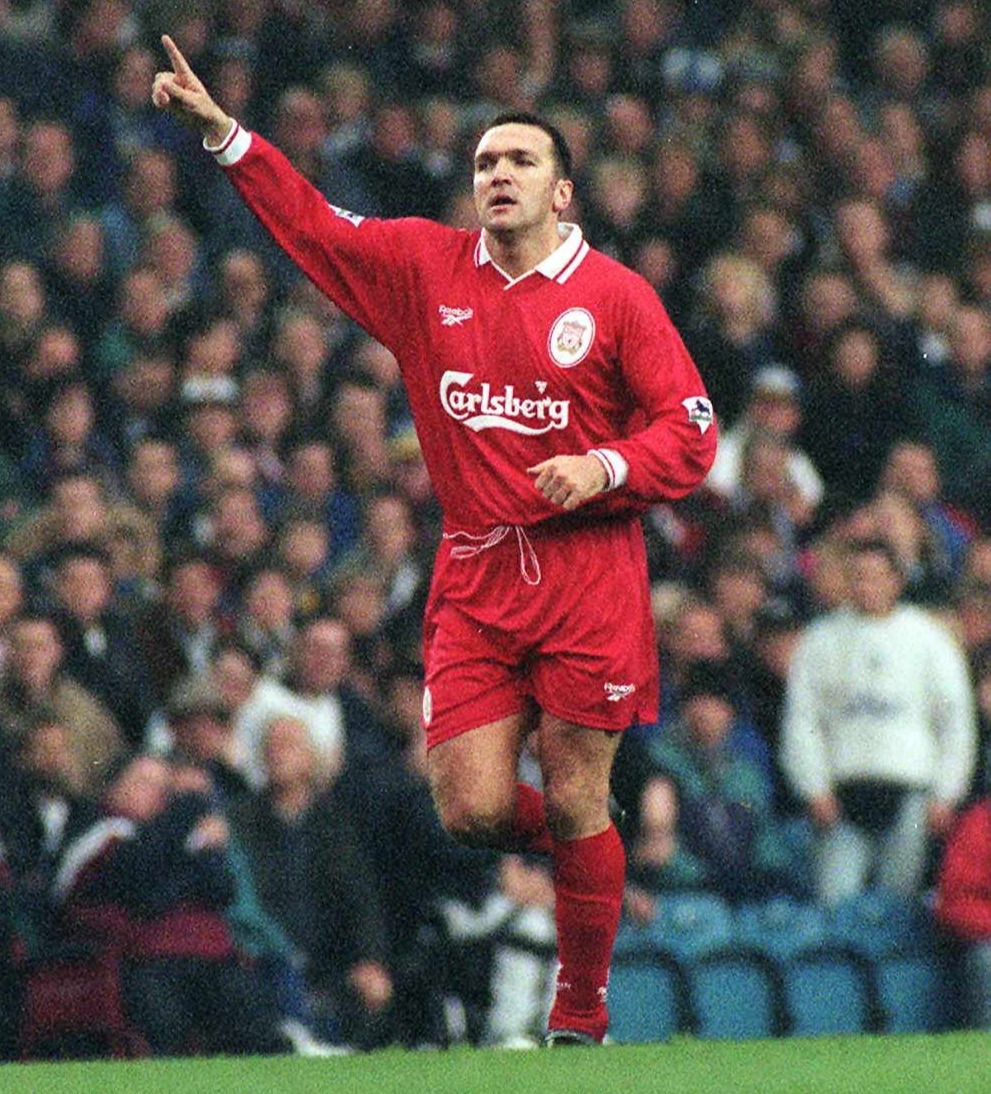 He was then forced into a strip search, told to go through a mmetal detector and interrogated by anti-terror police.

The revelations are in his new book, According To Razor, where he also says that his then-manager Roy Evans had to 'plead with the police' not to have him arrested.

The ex-footie star tied the knot with model and TV personality Leah Newman in 2013.

Ruddock, then 45, and Leah, who was 31 at the time, had been together for nine years but decided to get married when their daughters were old enough to enjoy it. 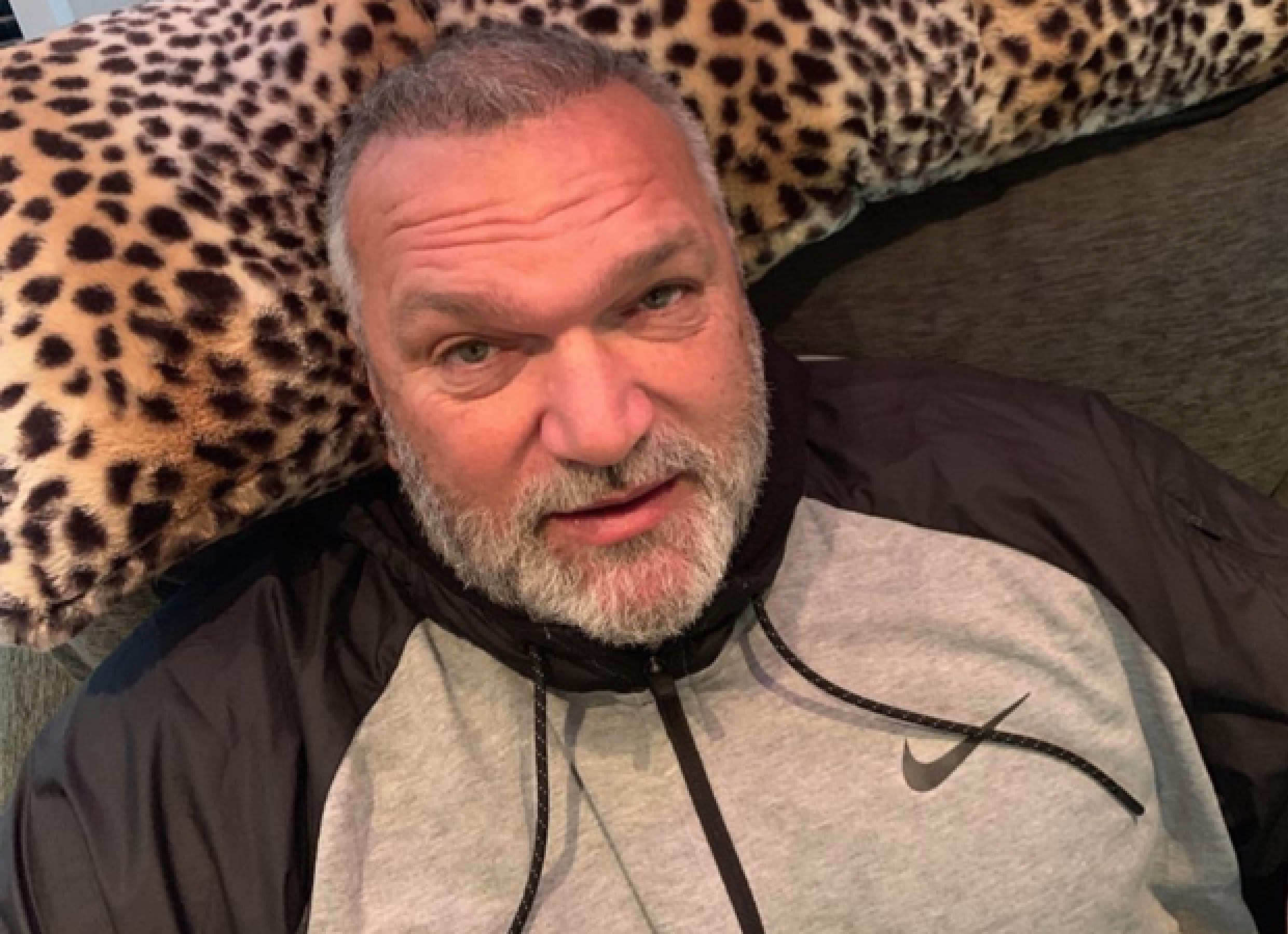 He has appeared on hit TV shows Celebrity Masterchef and I'm A Celebrity… Get me Out Of Here.

In that show Ruddock revealed he has been fitted with a pacemaker as well an emotional falling out with fellow legend Paul Merson who told Razor that his drinking was 'out of control'.

They kissed and made up later during a tearful talk where Ruddock apologised for his behaviour.