The 32-year-old won 48 caps for his country after making his debut in 2008, but has decided now is the right time to step aside. 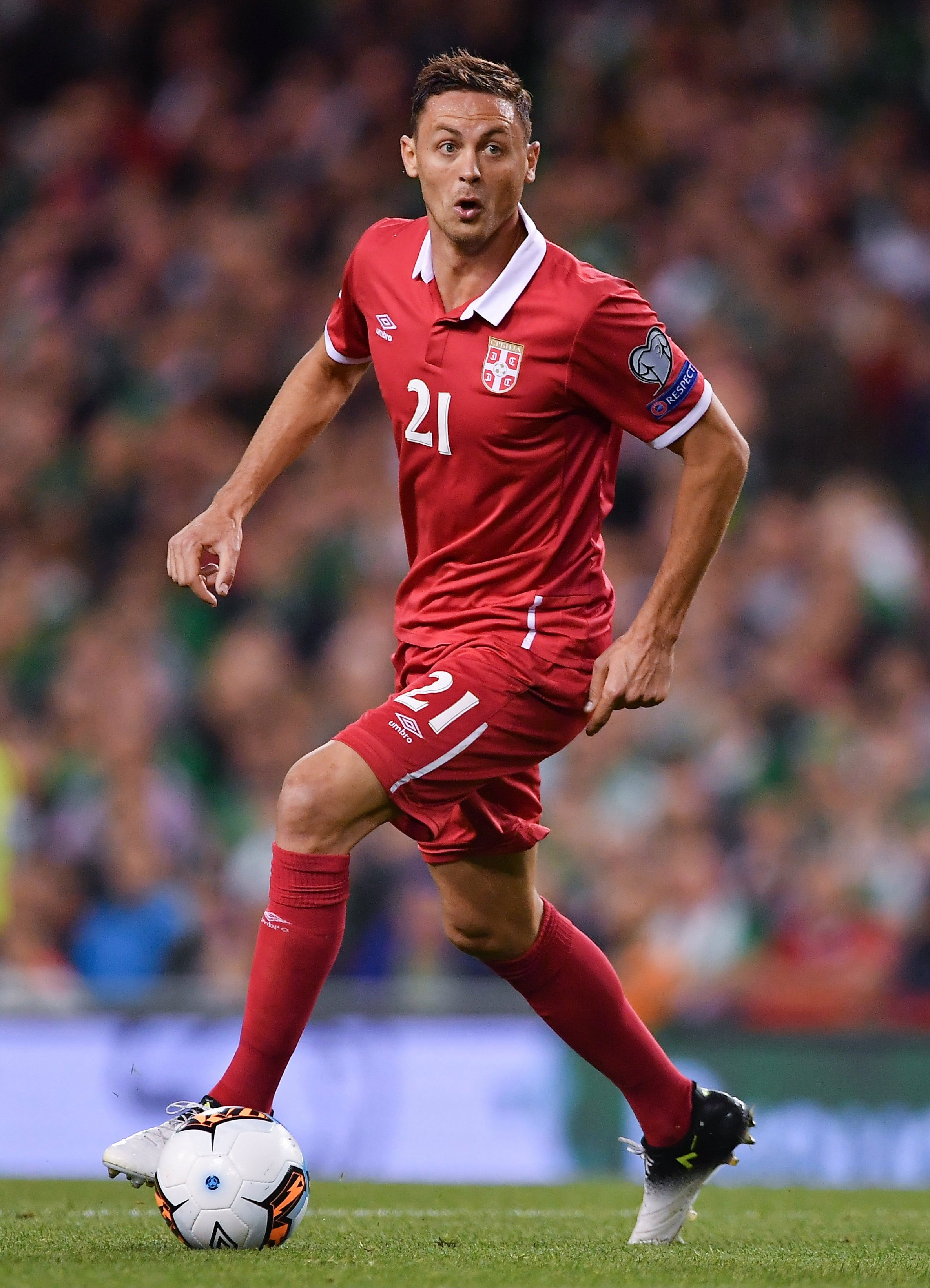 Matic will be fully focused on cementing a spot in the Red Devils midfield after signing a new three-year deal in July.

And despite Serbia still having a chance to make the delayed Euro 2020 tournament, Matic has made way for the next generation.

The Serbian Football Association sports director Vladimir Matijasevic said: "Other than saying it was time for younger players to take over, Matic did not state any other specific reasons for quitting.

"We respect his decision.

"He is 32 years old and he's had an exerting club season.

"European club football is demanding and hence we are aware that we'll have to inject fresh blood into the national team.

"We've got several players who are over the hill and we realise that some of them may call time on their international careers in the next year or two."

Matic scored two goals at international level but will not feature in Serbia's play-off semi-final against Norway.

And a win would ensure a game at home against either Scotland or Israel on November 12 for a place in the European Championships.