PHIL NEVILLE has given seven rising stars of the top two tiers of the women's game their first senior England call-ups.

The uncapped players are due to join Neville's 30-strong Lionesses squad at a training camp at St George’s Park next Tuesday. 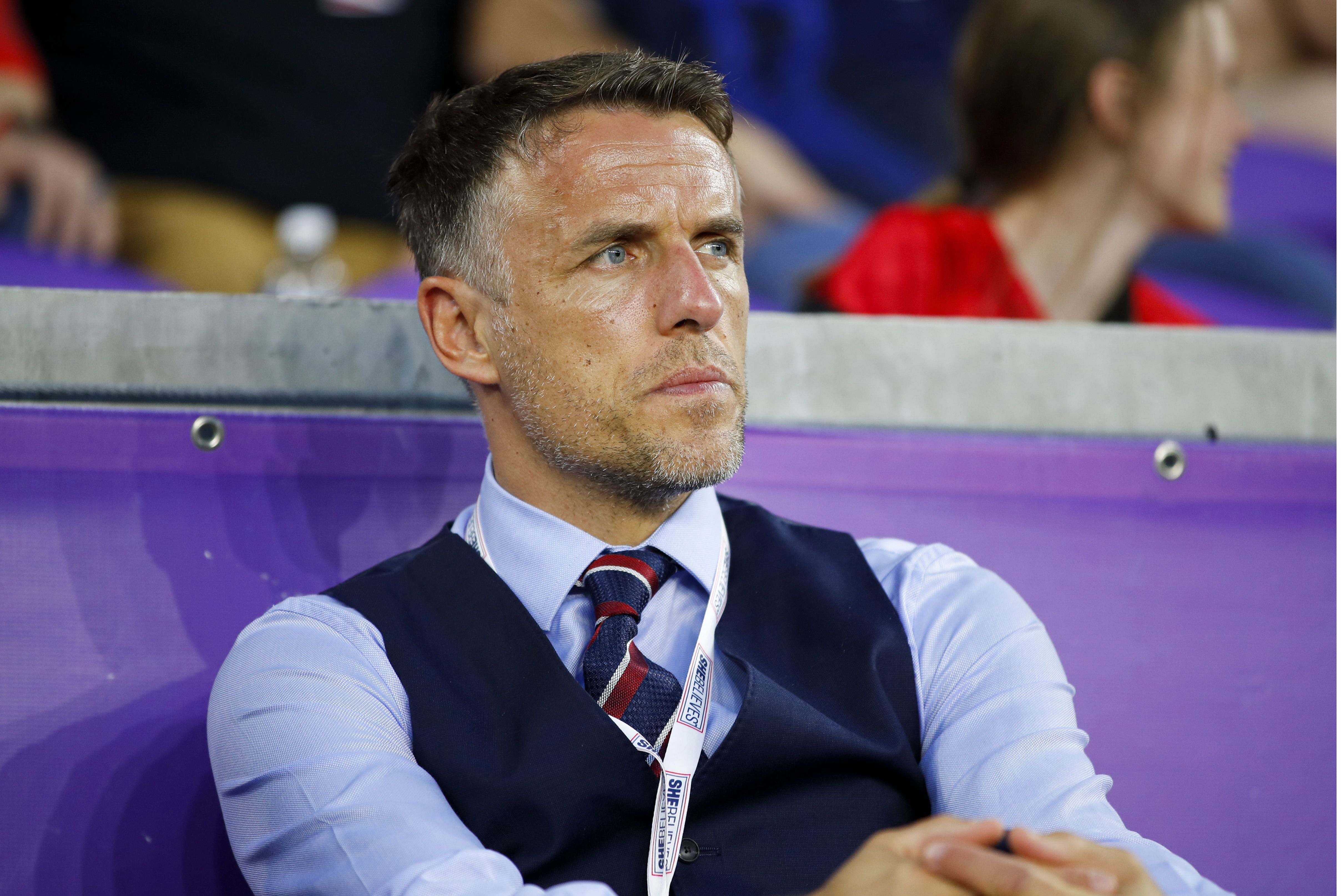 Liverpool’s Rinsola Babajide, 22, Manchester United’s Katie Zelem 24, and Manchester City defender Esme Morgan, 19, are among the starlets being given their first senior caps.

The gathering of Neville, 43, and his players is being billed as preparation for the Lionesses’ aim to reach the 2023 World Cup.

Having turned to youthful options for the SheBelieves Cup this year, Neville hopes to give rising stars experience of being part of an elite international set-up

All the youngsters who have been given their opportunity today are extremely deserving of their senior call-ups, having performed strongly at club level

The England chief said: “All the youngsters who have been given their opportunity today are extremely deserving of their senior call-ups, having performed strongly at club level and through England’s development teams. 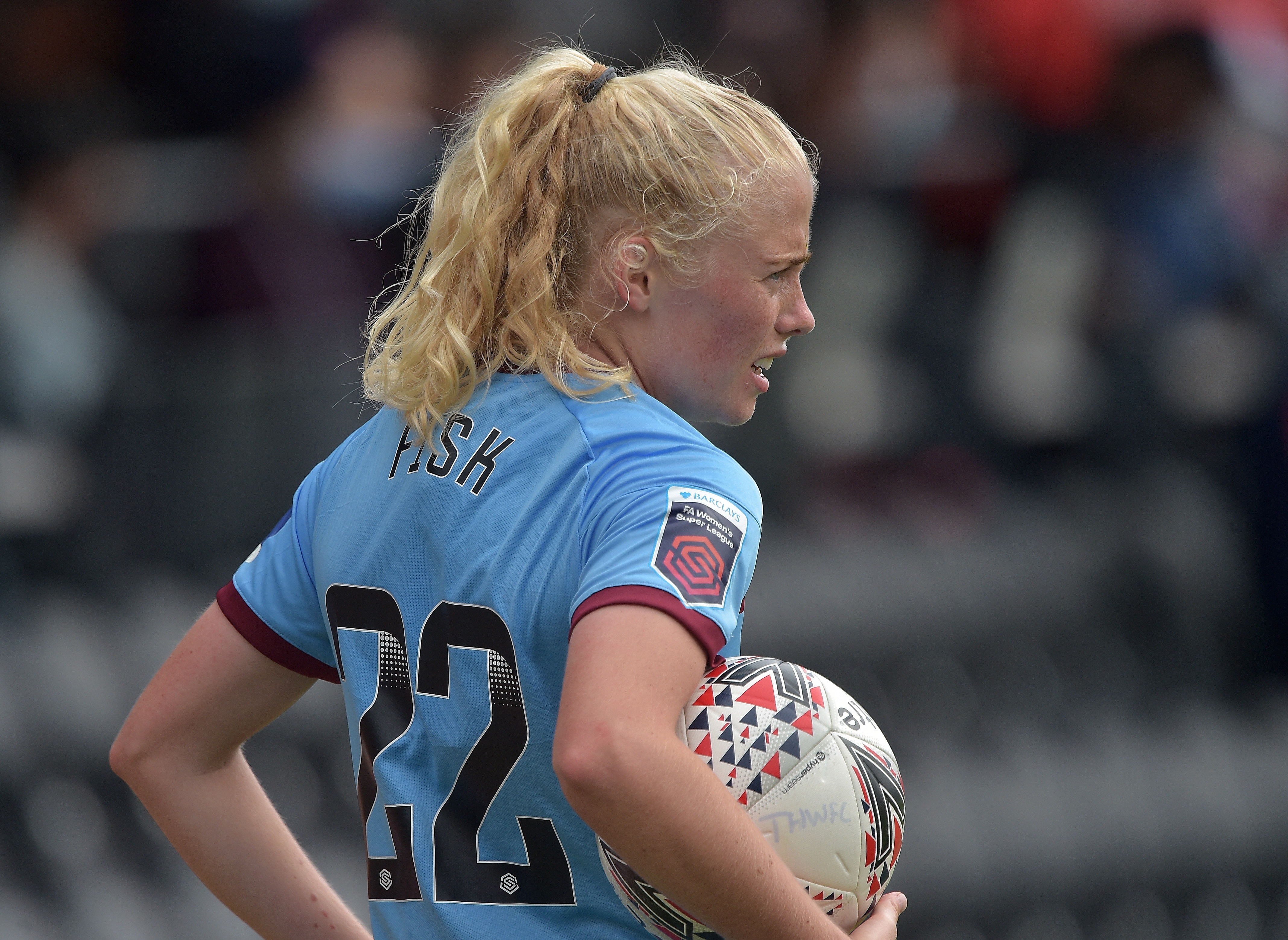 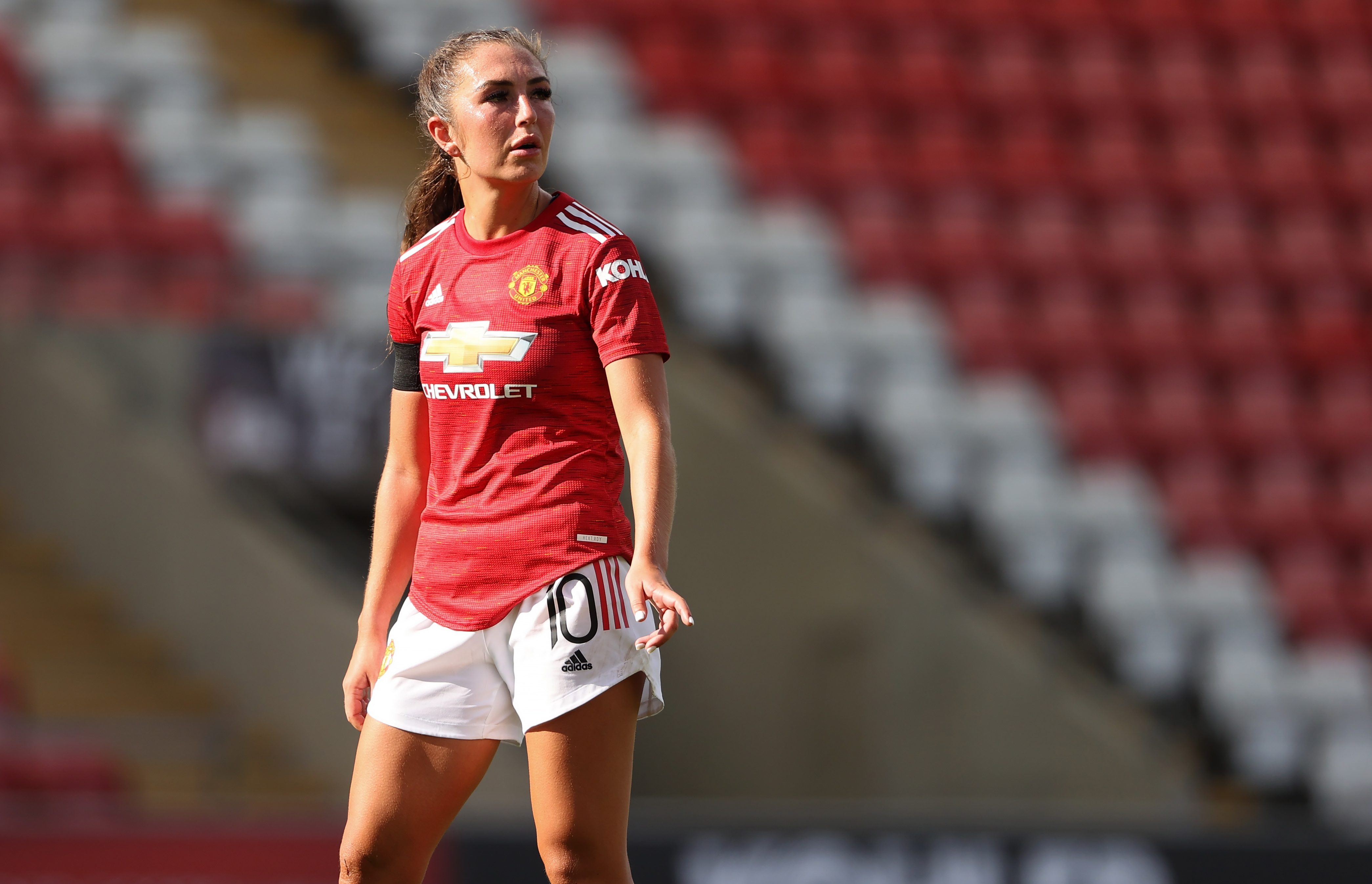 “It is important that we offer as many opportunities as possible for some of the country’s best young talent to stake their claim for a place in the senior England squad for this exciting three-year period.

“Now is their opportunity to prove themselves at senior international level and I am excited to see the blend of youthful ambition and senior experience.”

The Lionesses, who will be led by incoming coach Sarina Wiegman from next September, will be targeting trophy wins at the Euros as well as the World Cup in the next three years, 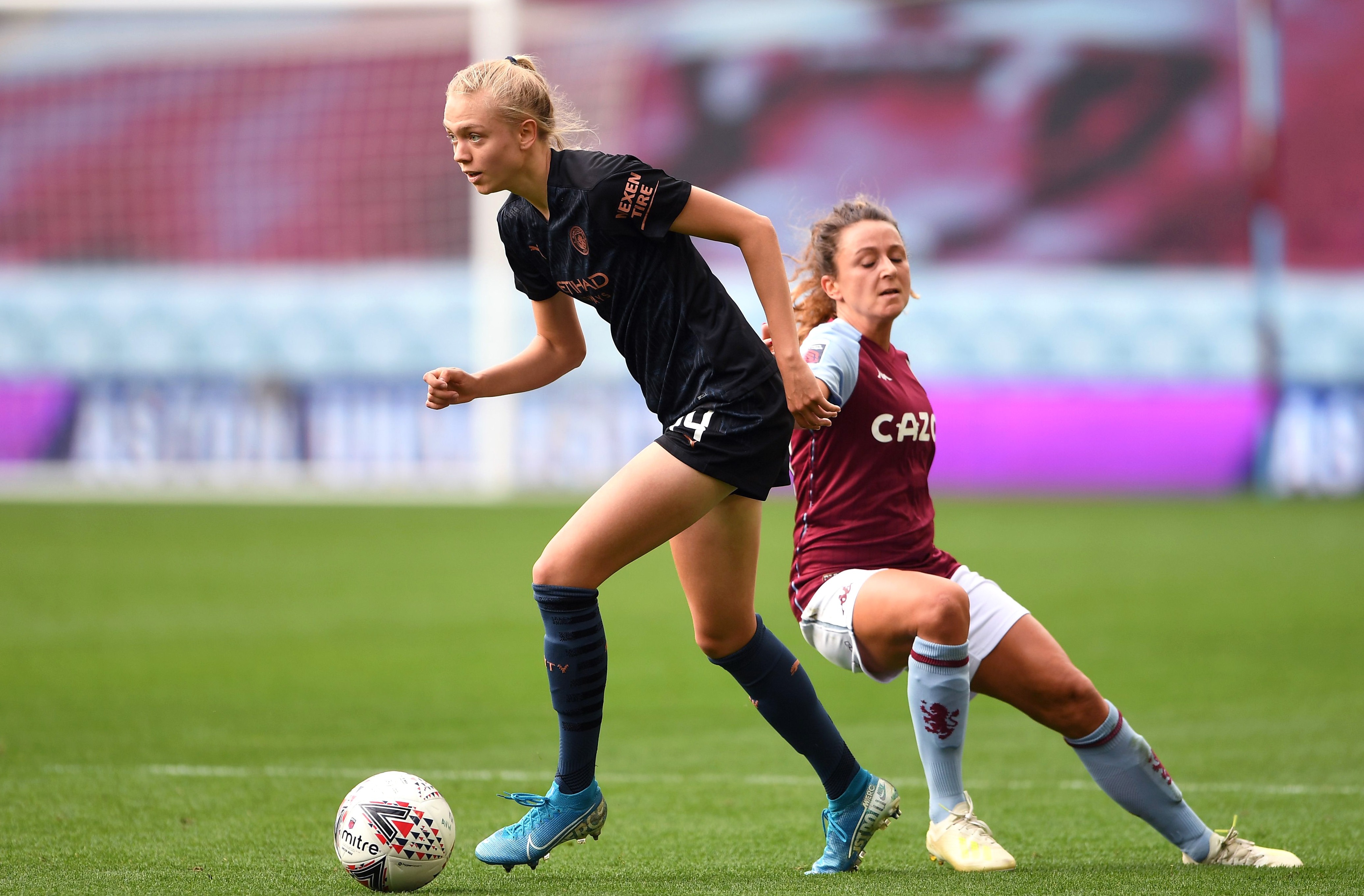 Their upcoming training camp, which starts on 15 September, will see players  gathering first time since the SheBelieves tournament in March this year

Neville added: “This is a critical moment in our development of England Women.

“Introducing greater competition for places and providing opportunities for young players to develop is absolutely key to taking England Women to the next level as we begin the long build towards the home EURO and FIFA Women’s World Cup.”