NEWCASTLE have been dealt a huge blow in their quest to turn Valentino Lazaro's loan spell from Inter Milan into a permanent stay.

The 24-year-old is reportedly closing in on a return to the Bundesliga with Borussia Monchengladbach set to confirm his signing. 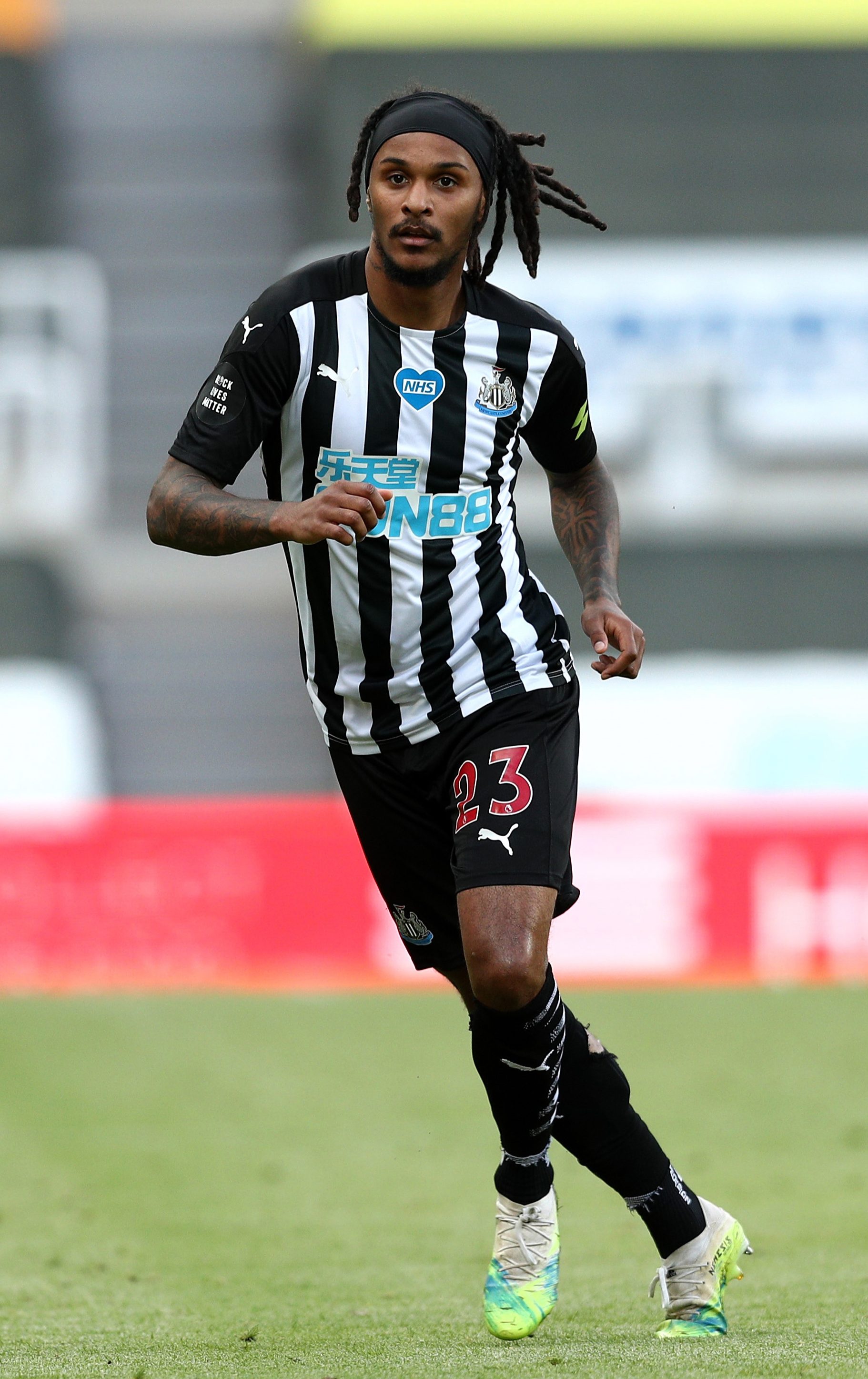 SunSport exclusively revealed in May how the Magpies were looking to complete the permanent signing of Lazaro.

But the move depended on whether their Saudi-backed takeover be approved by the Premier League.

And after the consortium pulled out of the £300million deal, Lazaro is now primed for another loan move away from the San Siro.

According to Rheinische Post, Monchengladbach are set to announce the signing of Lazaro on a season-long loan in the coming days.

They state that the German outfit will have the option of being able to turn the deal permanent for £18m.

Monchengladbach are believed to have beaten Bayer Leverkusen to the signature of the ex-Hertha Berlin forward.

Lazaro scored twice in 15 games in all competitions for Newcastle, though he was mainly used as an impact player of the bench.

According to The Chronicle, Lazaro is desperate for regular game time as he looks to be involved in next summers European Championship.

His representatives are said to not have had contact with the Magpies about extending his stay at St James' Park.

And they state that it is now too late for Newcastle to strike a deal with Lazaro as he edges closer to joining Monchengladbach.