NEWCASTLE UNITED are set to launch a move for Arsenal defender Rob Holding.

The 24-year-old has fallen down the pecking order at the Emirates since the arrival of Mikel Arteta. 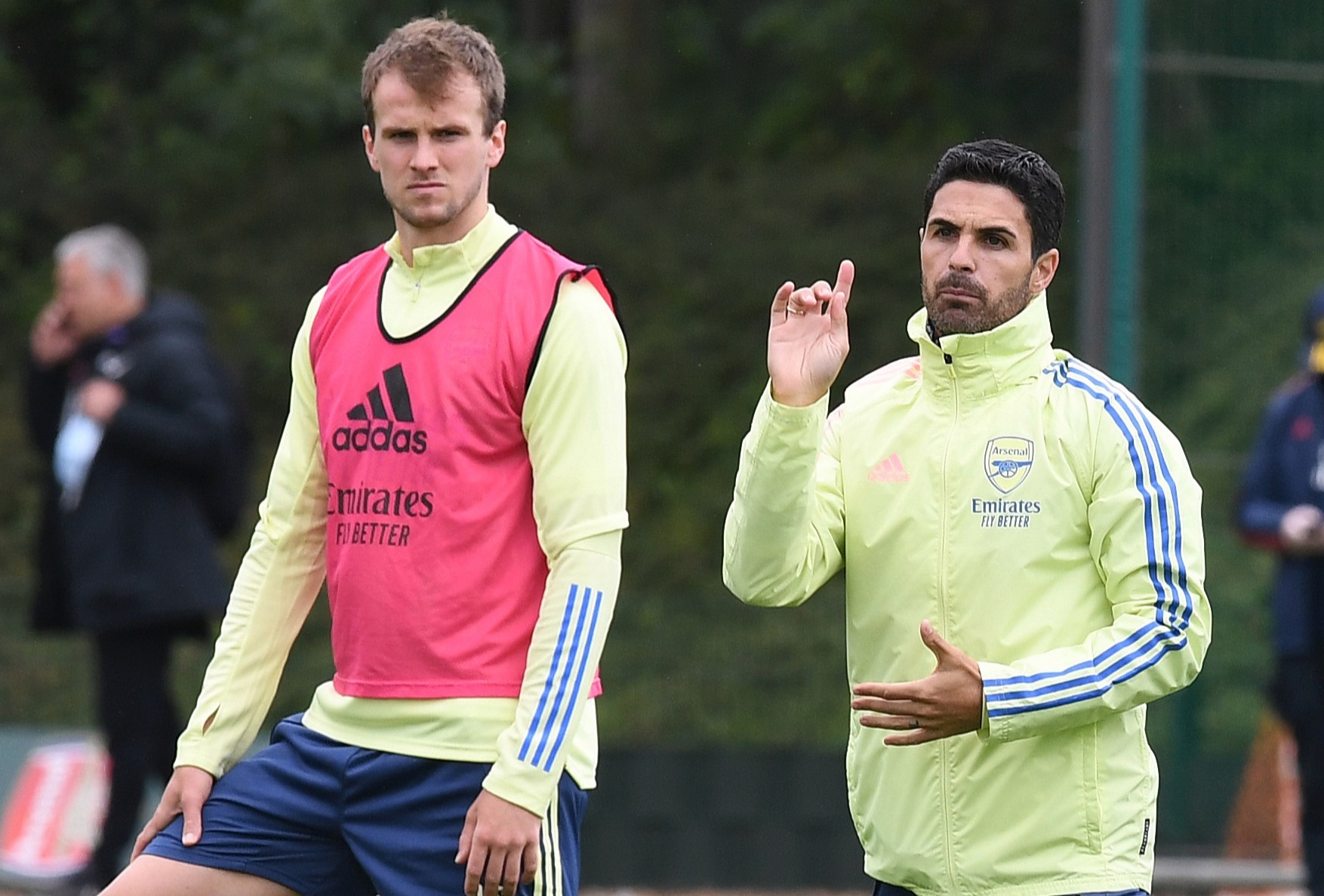 Now the Daily Mail claims the Gunners are open to offers for the centre-back.

And they state the Magpies are interested in bringing in the former Bolton ace on a season-long loan.

Arsenal are on the verge of bolstering their defence with Lille’s Gabriel Magalhaes.

Gabriel, 22, flew to London this week and went straight to Arsenal’s London Colney training ground for his medical. 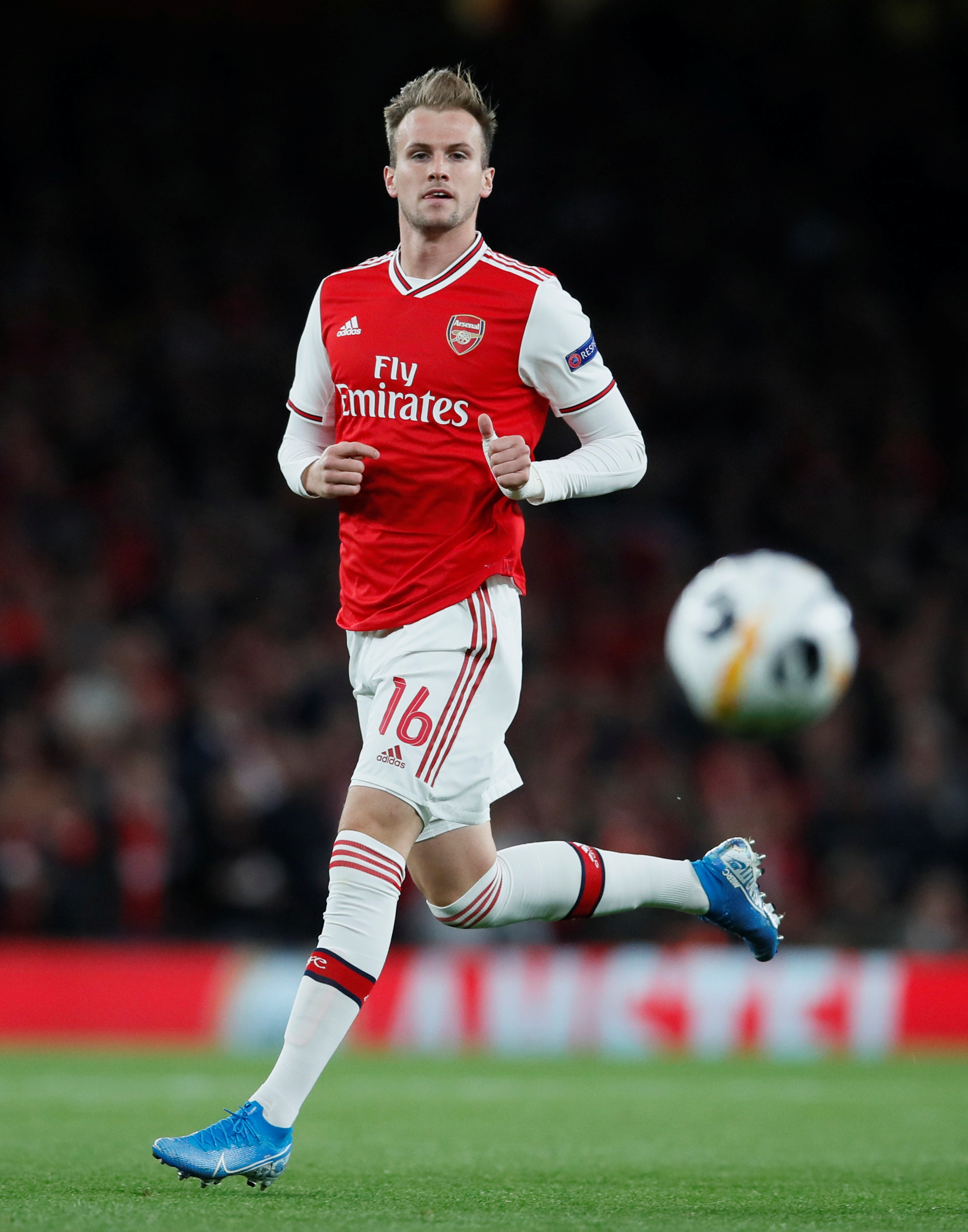 He has now entered a strict 14-day quarantine period to comply with Government restrictions for anyone coming into the country from France.

That means he will not be eligible to play in Saturday’s Community Shield clash with Liverpool at Wembley.

And he cannot even meet his new team-mates until four days before Arsenal’s opening Premier League fixture at Fulham on September 12.

However, once that deal has been officially announced, Holding will be allowed to depart.

And Toon manager Steve Bruce would love to bring him to the North East.

But Newcastle will face competition from elsewhere for the ace.

Leeds United’s Marcelo Bielsa is also looking to strengthen his defence before the top-flight kicks-off next month.

And he is ready to battle it out with Bruce to secure the services of Holding.