THE lawyer who paid Neymar's transfer fee when he moved to Paris Saint-Germain has been spotted yet again – heading into Barcelona's offices.

The Brazilian, 27, has been linked with a move back to his "home" all summer – with the latest development the clearest sign yet he could be on the way back. 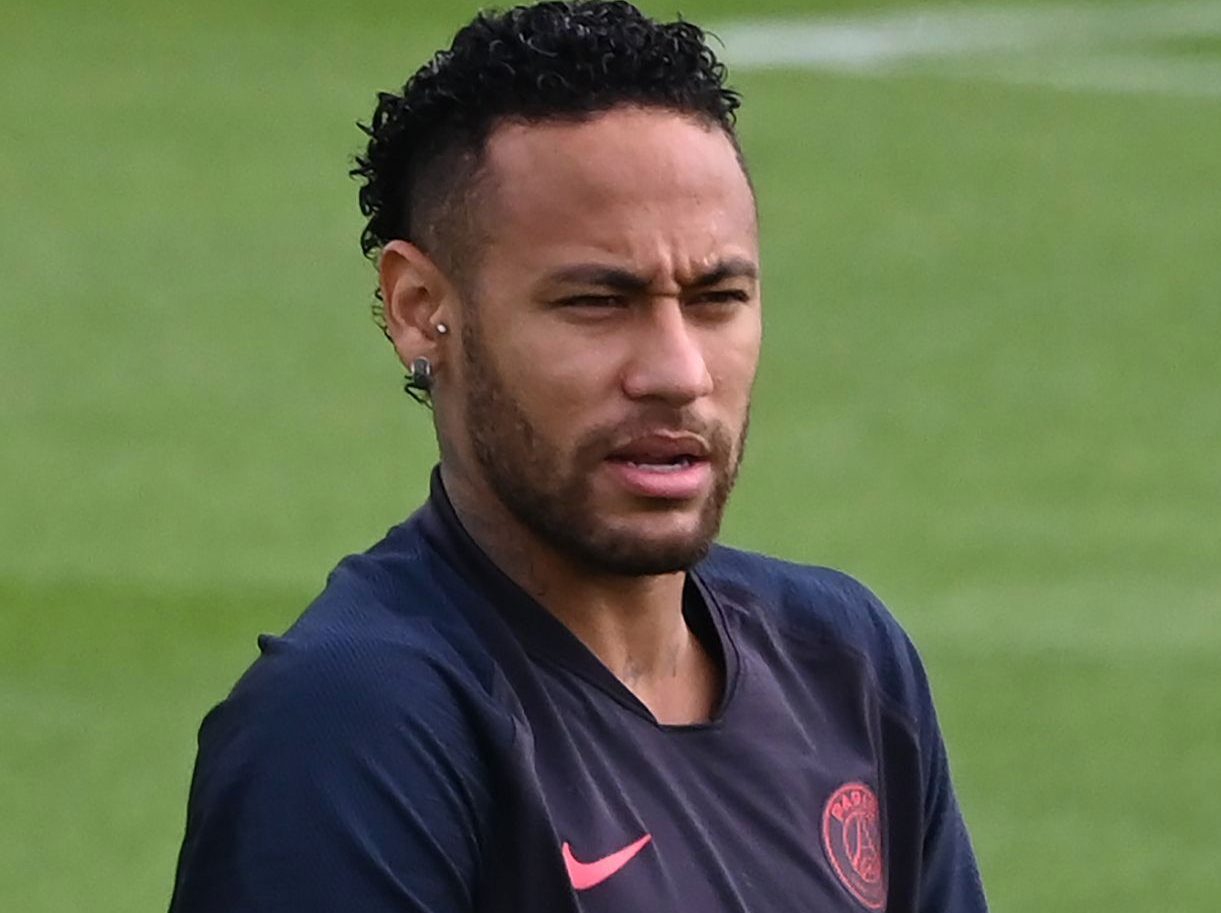 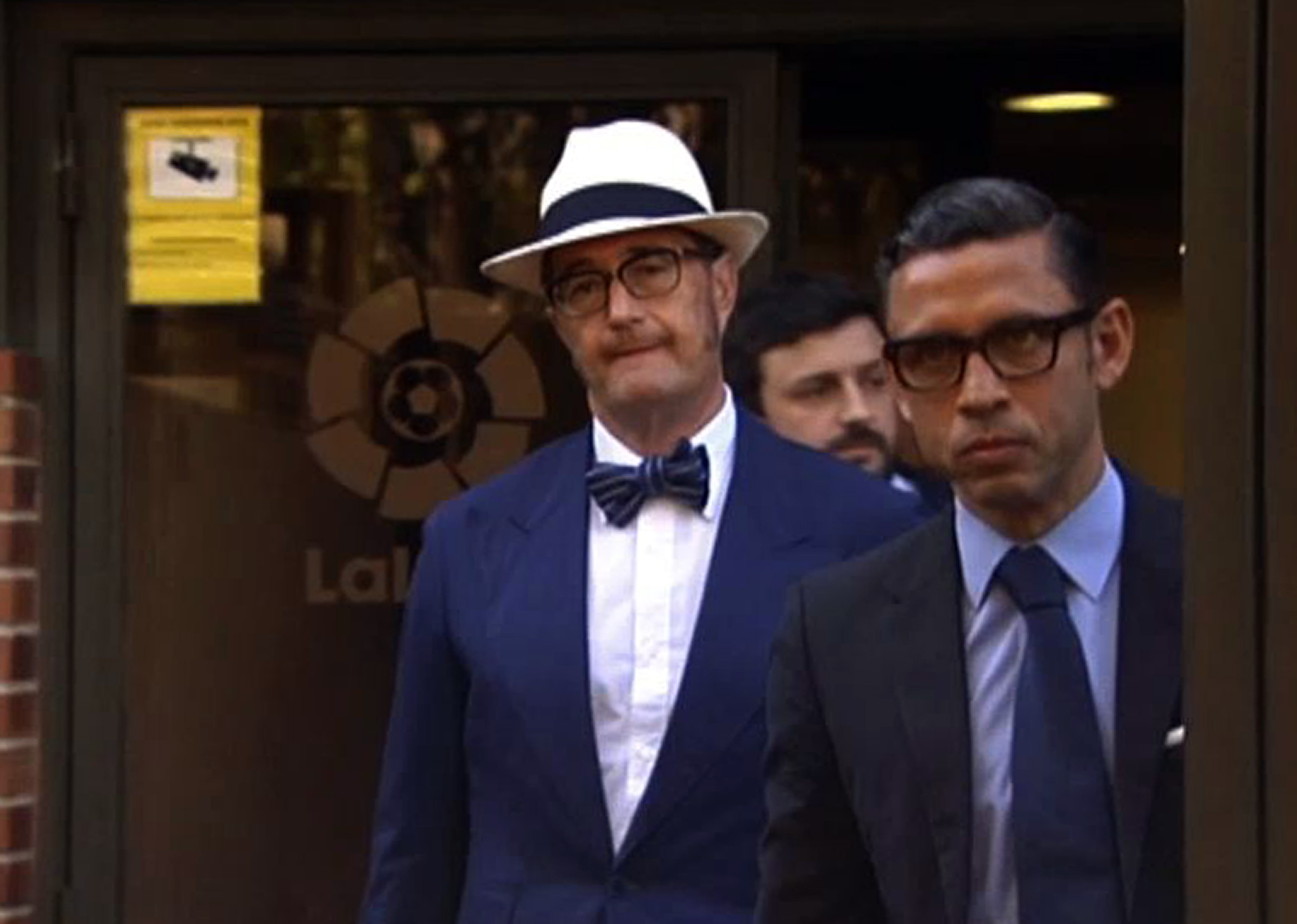 Neymar has failed to settle in the French capital since his 2017 world-record £198m move from the Nou Camp.

The former Santos star looks almost certain to be on the move again, with Real Madrid battling Barcelona for his signature.

Los Blancos are in the running to land Neymar, but must first sell Gareth Bale and James Rodriguez, amongst others, in order to afford him.

But Juan de Dios Crespo's appearance in Barca suggests he could be on his way to the current La Liga champions.

Neymar has a £198m release clause in his PSG contract, meaning he could return to his former club for the exact fee he left for two years ago.

But Thomas Tuchel, Neymar's current boss in France, has pleaded with his star forward to stay.

He told Canal+: "I have no news on his future. He is with us. He was very decisive for us. If we lose Neymar, maybe I will not sleep.

"Because it would be hard to lose him and find another player who can do the same things for us. Maybe no news is good news.

"It's hard not knowing. Because I want him at home. But we have to find solutions without him too.

"I'm trying to convince him to stay. But on the other hand, it's a personal choice. It's between him and the club."

Through the whole saga, PSG fans have been left furious with Neymar – with their relationship crumbling further this weekend.

He was told to "f*** off" by supporters after being left out of the squad for the Ligue 1 clash with Nimes.

Other PSG fans were heard chanting, calling Neymar a "son of a b****".