NEYMAR showed he is still a force to be reckoned with as he brandished a lightsaber on a day out to Disneyland Paris amid his rift with PSG.

The Brazilian superstar is pushing for a move back to Barcelona, and is believed to have rejected a fresh contract with the French champions. 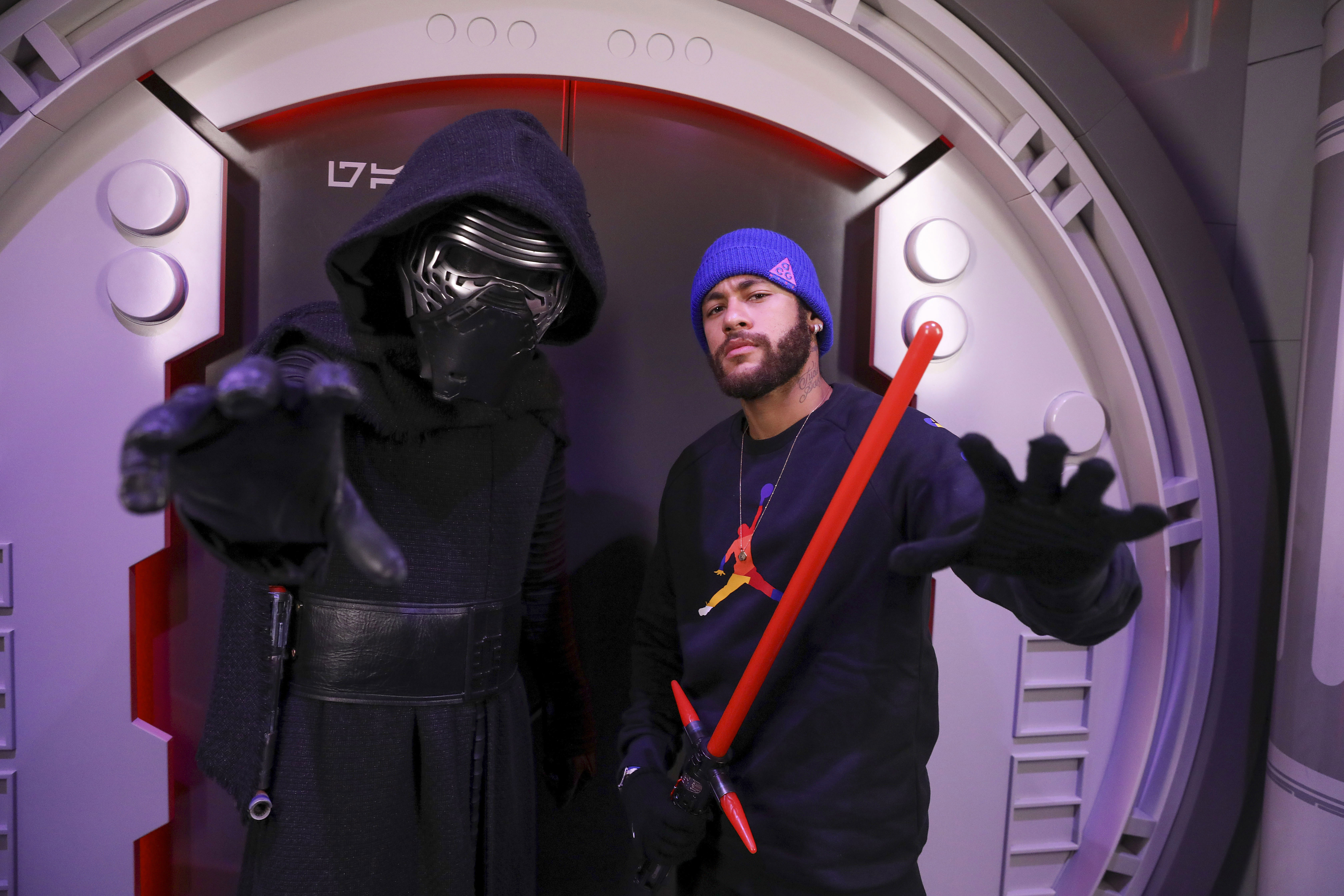 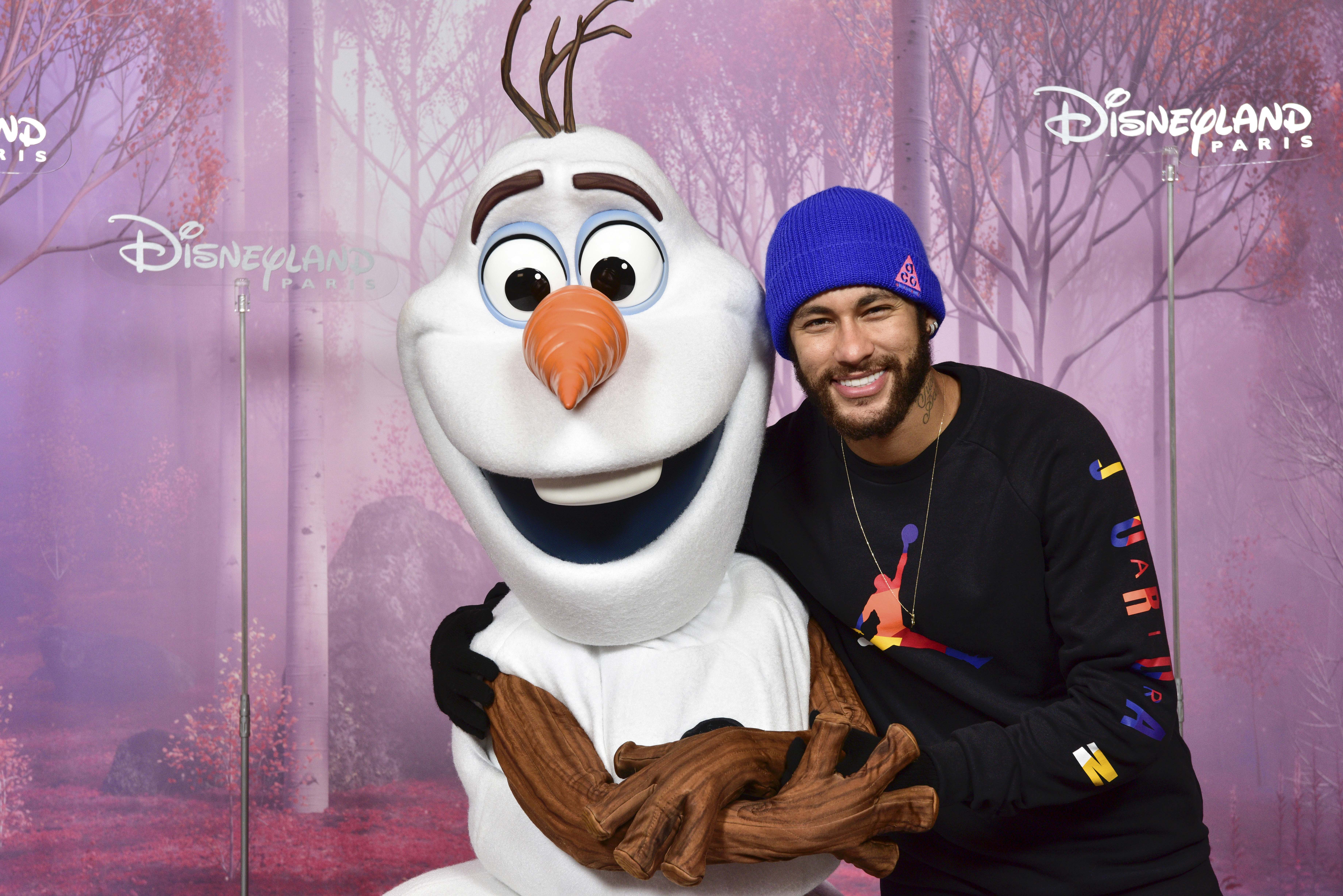 But despite his open feud with the club, Neymar seems to have let it go for the afternoon as he posed with Frozen and Star Wars characters in the French capital.

It comes after he was frozen out of the squad at the start of the campaign following his pursuit to leave the club.

The Brazilian showed his dark side by refusing to report to pre-season training this summer.

But after failing to force through a switch back to the Nou Camp, the 27-year-old was re-introduced to the side and scored back-to-back winning goals.

Neymar has since been hit with a fresh injury crisis, missing PSG’s last six games through a hamstring problem, after he hobbled off during Brazil's friendly draw with Nigeria last month.

The Samba star’s recent Disneyland trip comes after he jetted out to Spain and attended the Davis Cup tennis tournament.

PSG boss Thomas Tuchel admitted he was not happy about Neymar's decision to go to Madrid.

Tuchel said: "What can I do? I'm not his father. I'm not the police. I'm only his coach.

"He did well yesterday [in training] after his flight. Obviously as coach I don't like it, but I won't lose my mind over it.

"He's trained well, he's been very professional, and he's worked more than the others over the last two weeks." 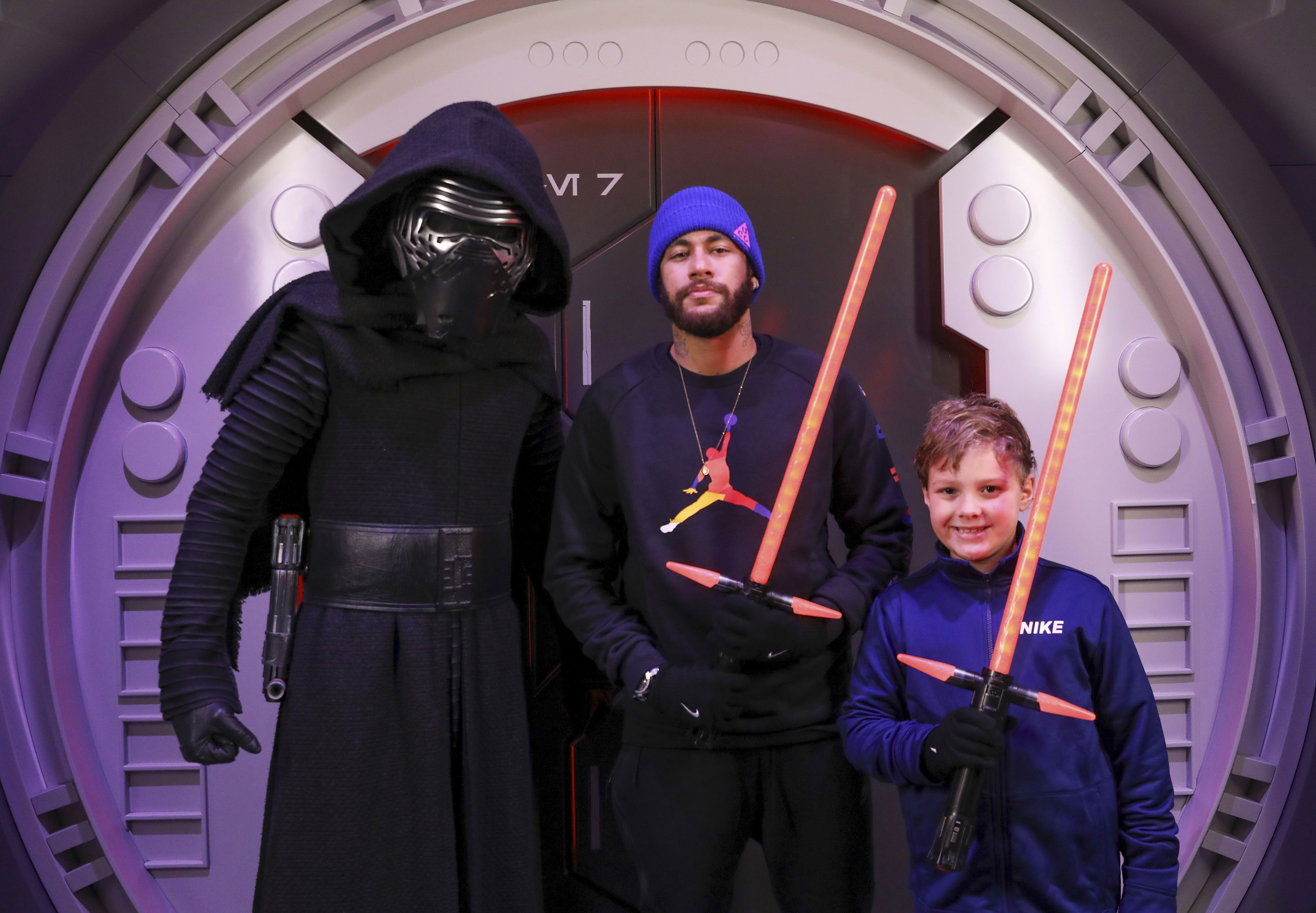