The Canaries sit bottom of the table and desperately need points in their fight against the drop, whereas Liverpool remain unbeaten and look unstoppable as they cruise towards a first title since 1990. 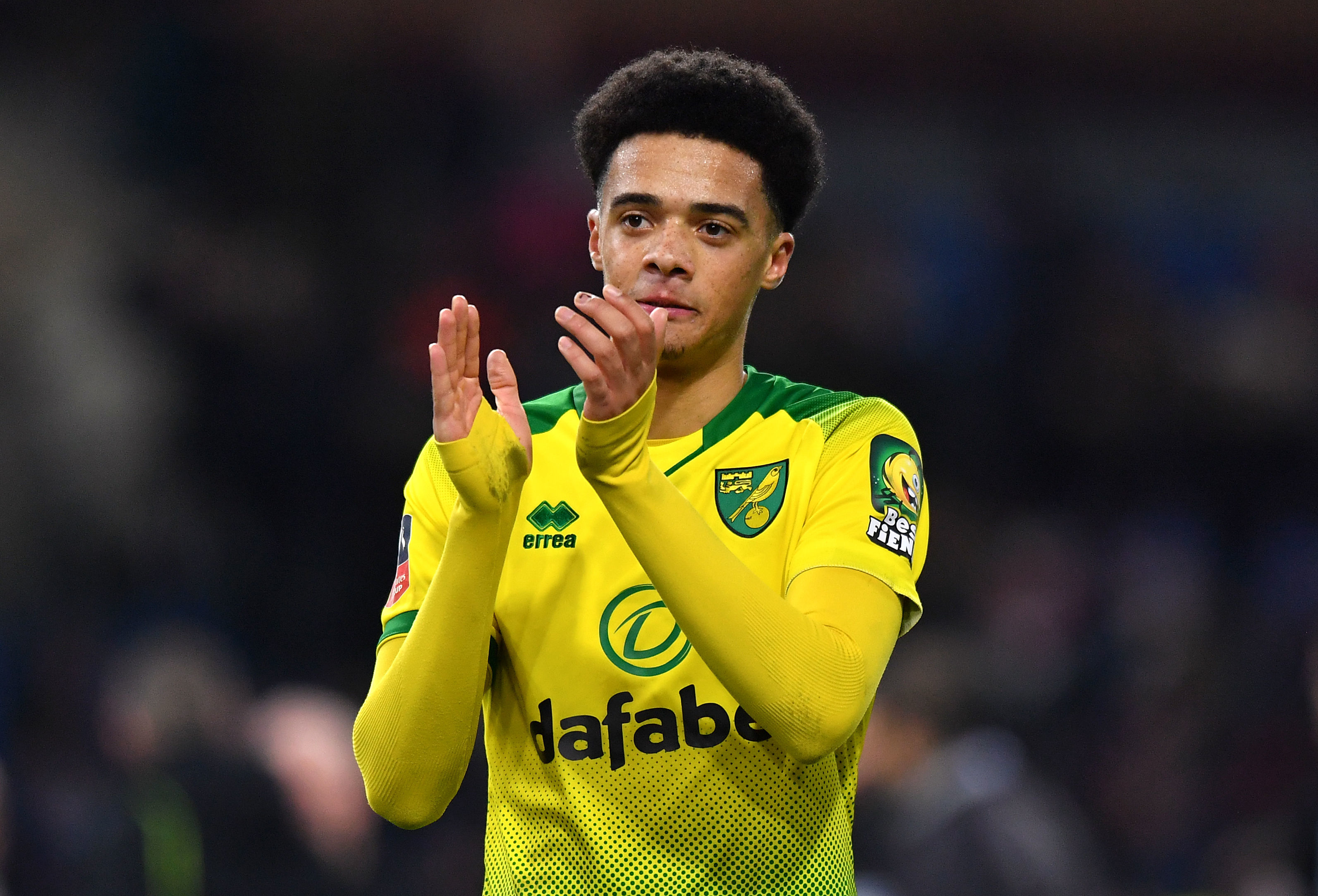 Liverpool continue to widen the gap between themselves and Manchester City, with last years champions finding themselves 22 points behind Jurgen Klopp's side.

What time does Norwich vs Liverpool kick off?

The top vs bottom Premier League clash will take place on Saturday, February 15.

The game will be held at Carrow Road.

When Liverpool visited this ground last, they won a thrilling 2016 meeting 5-4.

What TV channel is it on?

Norwich vs Liverpool will be shown live on Sky Sports Main Event, with coverage starting from 5pm.

Sky Sports subscribers can live stream the game through the Sky Sports app on their mobile phone, tablet device or on the tele.

While non-Sky customers can grab a NOW TV pass from just £9.99.

US viewers can watch it on NBC with kick off time at 12.30pm ET.

Norwich sit rock bottom of the Premier League on eighteen points, winning only 4 games all season.

There are no reported injuries, but they do however have six players at risk of suspension if they pick up a 5th yellow card, including goalkeeper Tim Krul.

Relegation is edging closer with just 13 games left to play.

Norwich impressed under Daniel Farke last season, but have struggled massively this year. 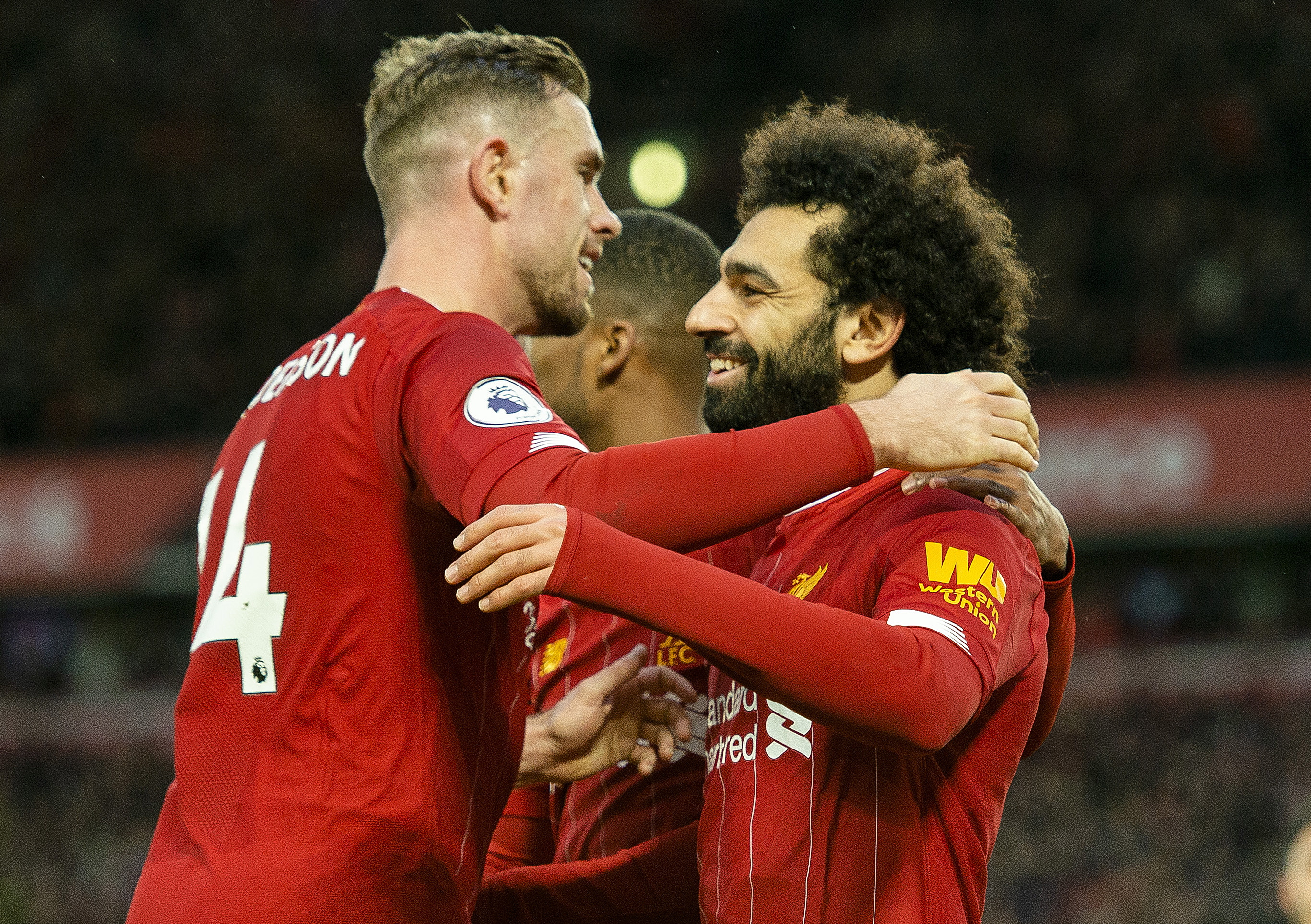 Liverpool sit top of the tree and unbeaten in the league campaign so far and are set to welcome back Sadio Mane.

They have picked up an astonishing 73 points from a possible 75 as they look to secure their first league title in over 29 years.

Mo Salah will be looking to increase his goal scoring tally of 14 in pursuit of the leagues top scorer, Jamie Vardy.

Trent-Alexander Arnold also walks a suspension tight rope, one more yellow card will see him miss their next league match at home to West Ham.

*All odds from Ladbrokes and correct at time of publication