OLEKSANDR USYK was was 'bossing' Wladimir Klitschko in sparring and 'slung out' after just one round, Johnny Nelson revealed. 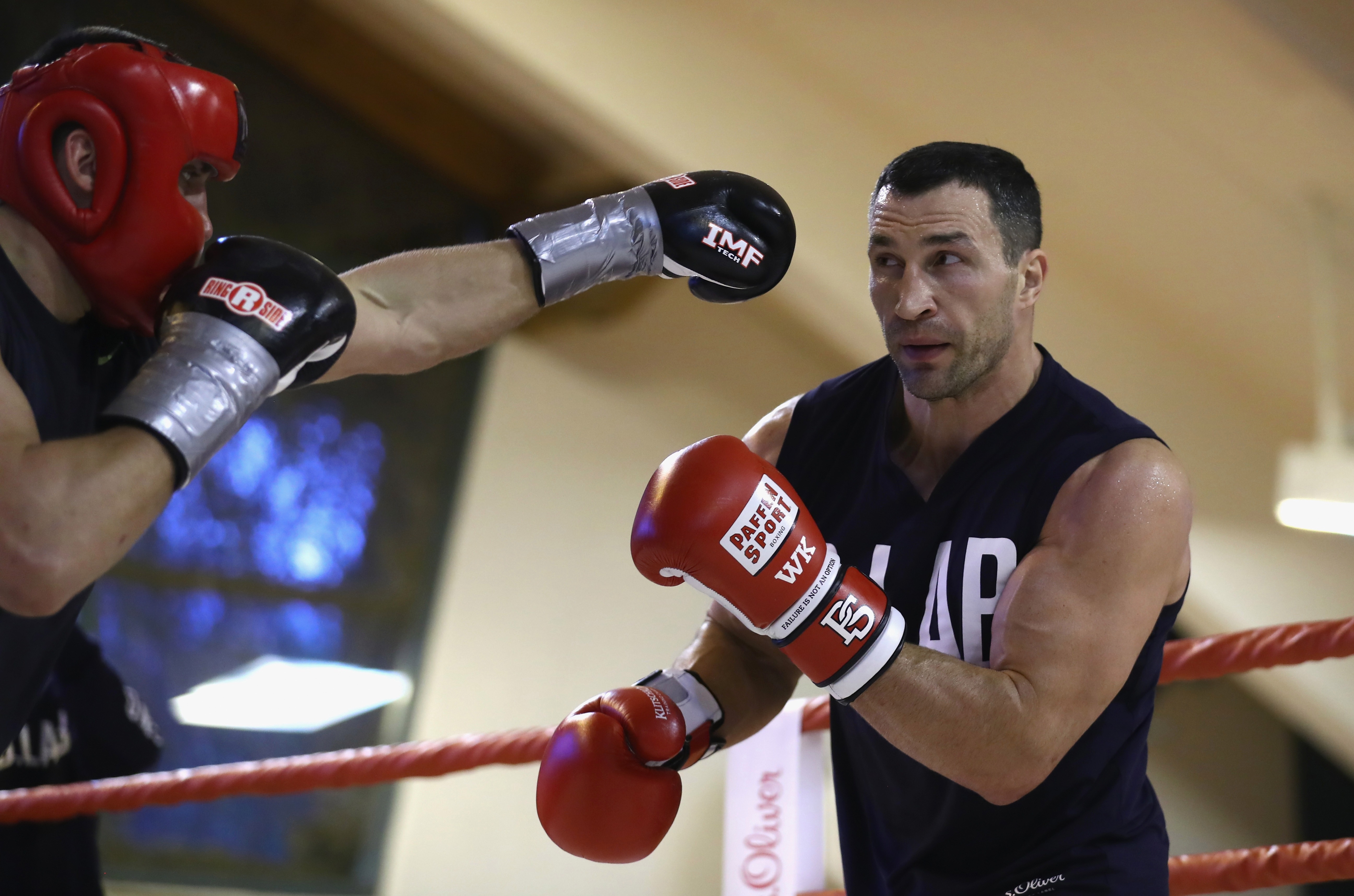 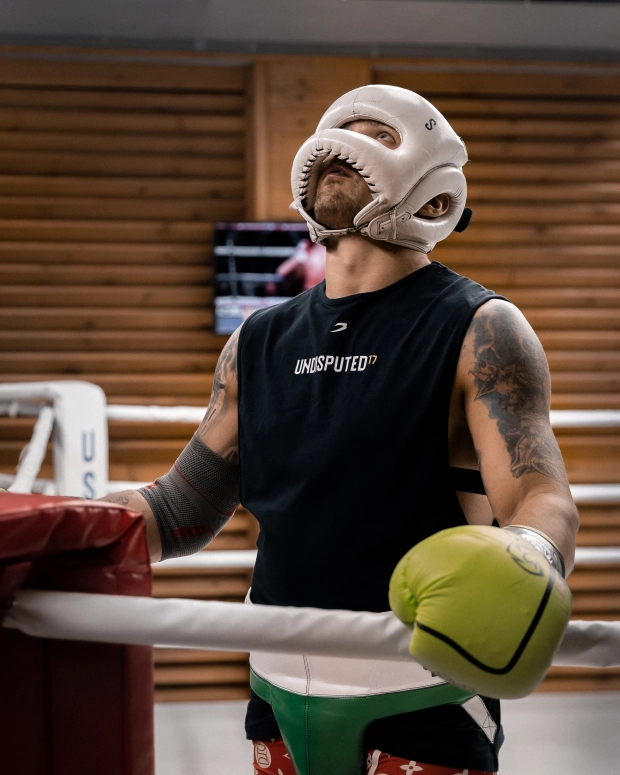 Ukrainian legend Klitschko was preparing to face Tyson Fury, a fight he lost in November 2015.

But Nelson said Usyk was all too much for his countryman and kicked out of sparring to save further embarrassment.

"When I saw him sparring with Wladimir when Wladimir was preparing for Tyson Fury, I said ‘Who is that guy? Who is he?’

“I had no idea, but I know there was something special about him.

"He did one round with Wladimir, and Wladimir slung him out and said, ‘get out, not while the press is here.’

“He was making it hard for Wladimir. He was like bossing Wladimir.

“‘Get him out. Get somebody else in." 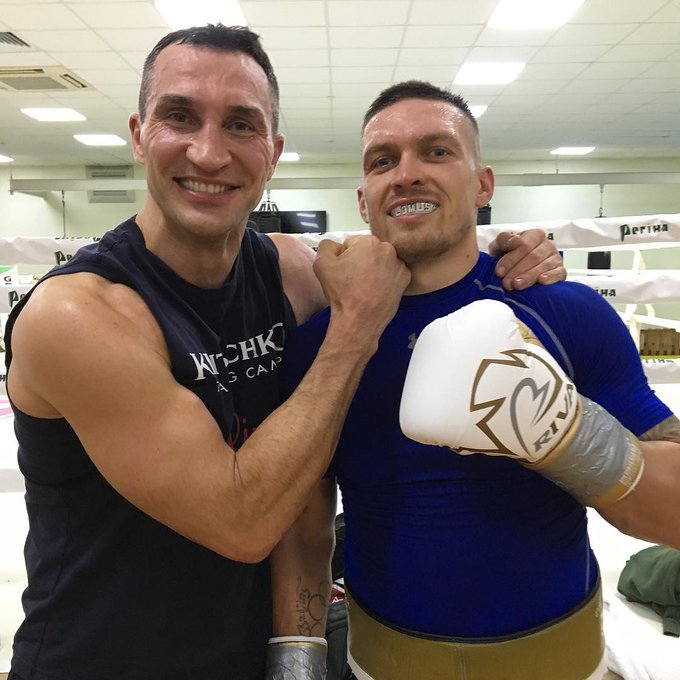 Usyk became cruiserweight champion in 2016 and within two years he became undisputed with all four belts.

He knocked out Tony Bellew in 2018 and moved up to heavyweight last year, beating Chazz Witherspoon in round seven of his divisional debut.

The 33-year-old now faces Dereck Chisora, 36, on Saturday with his WBO mandatory position for Anthony Joshua's belt on the line.