The 26-year-old signed a multi-fight deal to compete in Bare Knuckle Boxing after her contract with Dana White's company expired.

VanZant had hoped to make her BKFC debut this month but SunSport revealed her first appearance has been delayed until February.

And she has since had fans desperate for her return after posting a stunning snap on Instagram.

'12 Gauge' had made headlines for comically stripping and posing nude alongside husband Austin Vanderford earlier this year.

Yet this time PVZ – who claimed she earns more money on Instagram than fighting – refused to share the spotlight with her latest risque photo.

She captioned it: "My lips are the gun, my smile is the trigger, my kisses are the bullets. Label me a killer."

Another joked: "This is you breaking the internet!"

A third added: "Paige is on fire!"

VanZant, who ended her MMA career with a record of 8-5, is no stranger to posting X-rated snaps.

The American flashed her bum while doing a handstand next to a swimming pool.

And she has shared some pictures of herself doing daily activities while naked with her husband Austin Vanderford. 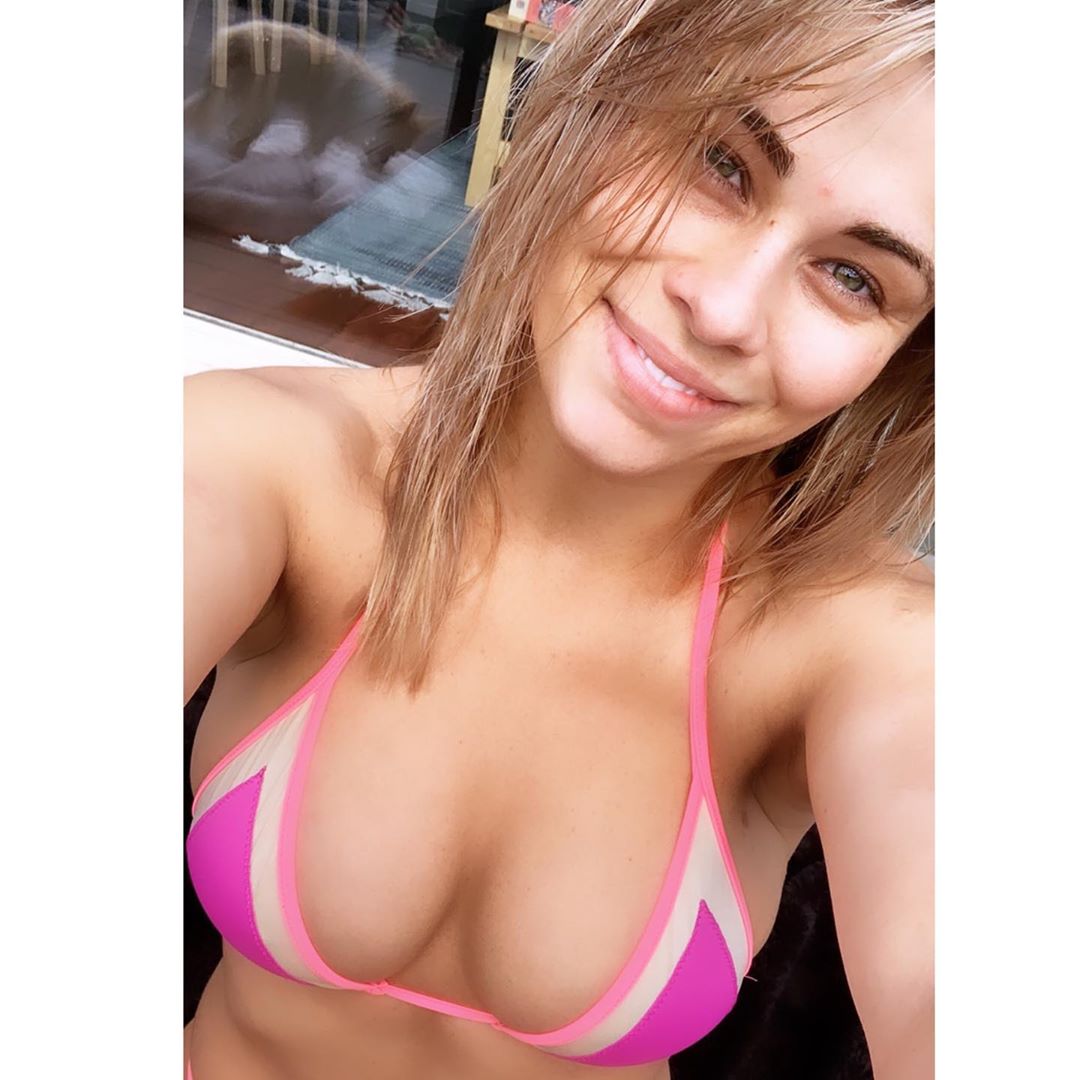 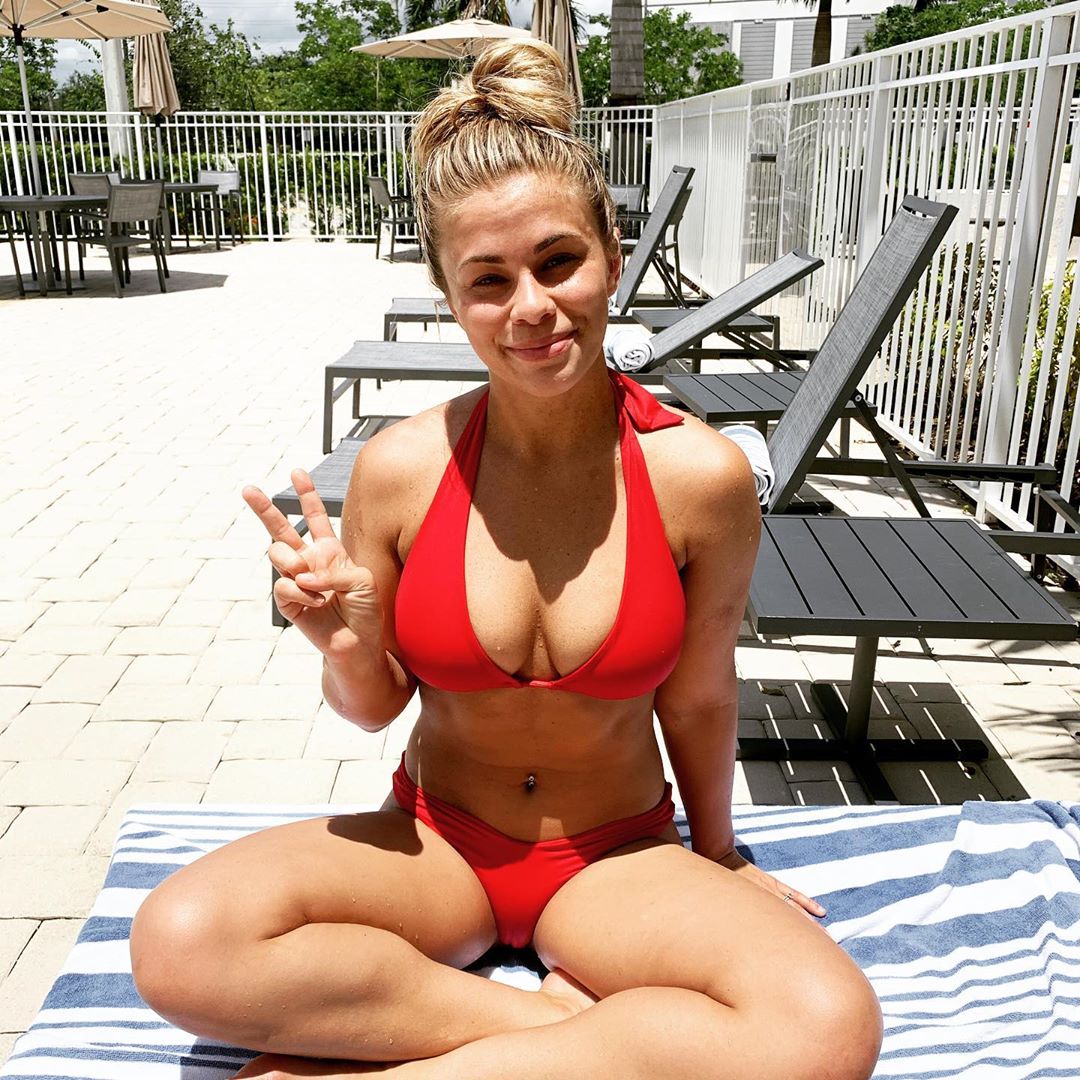