He needs risk-takers and thrill-seekers. He needs proper little rascals. 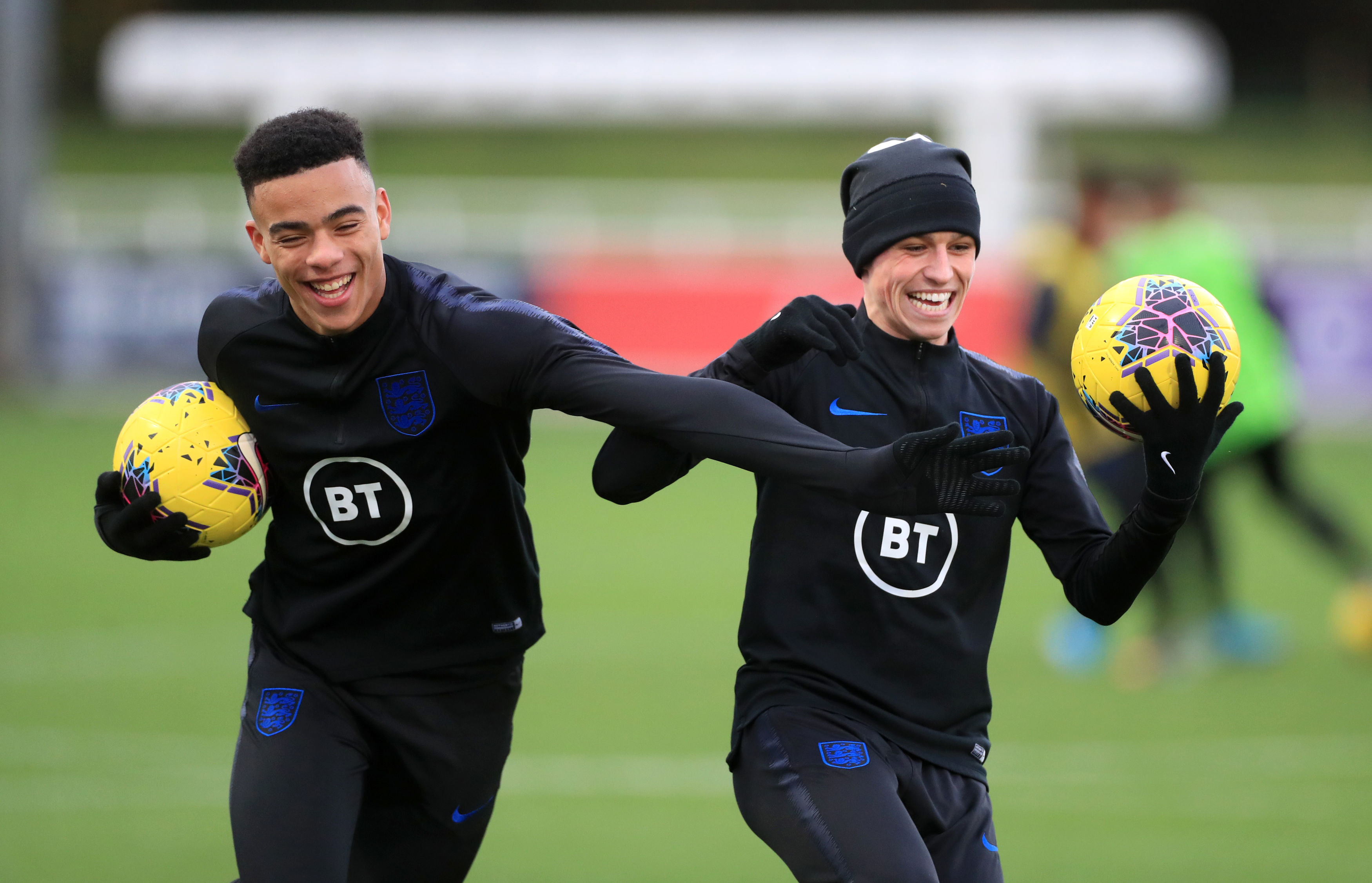 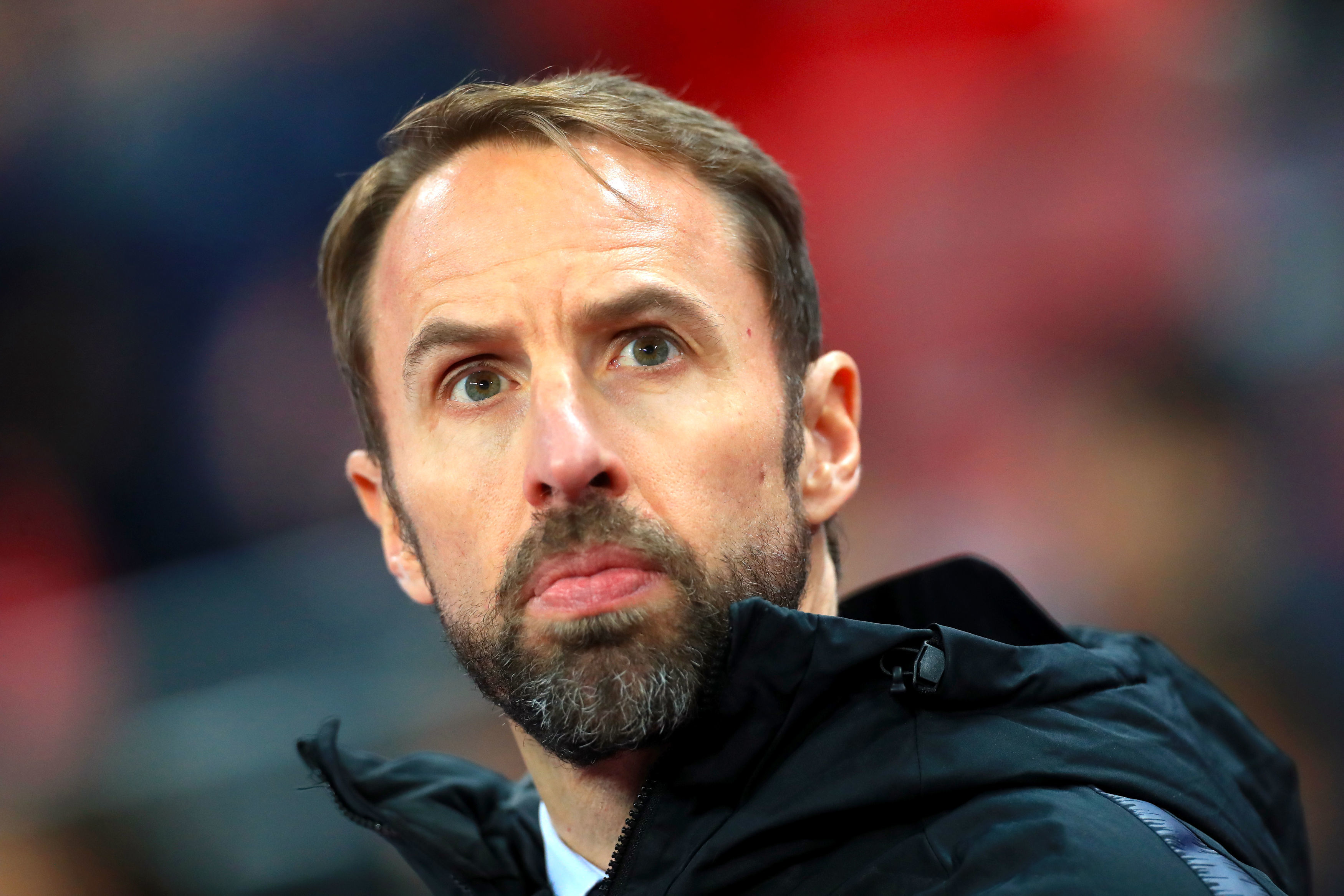 God only knows he could have done with some devilment to unlock the Danish defence during England’s stupifying 0-0 draw in Copenhagen on Tuesday.

Players with the nuisance value to embarrass an opponent, with the vision to see the unseen killer pass.

Or with the cunning to slip a hotel worker a few krona and sneak a contestant from Miss Universe (spoiler alert: the winner always comes from Earth) into his room during a global pandemic.

Because, more often than not, those capable of supreme audacity on the football pitch display similar qualities in everyday life.

Phil Foden and Mason Greenwood proved this age-old point in Iceland on Sunday.

They combined their first senior England trip with an episode of The Inbetweeners and broke coronavirus rules by inviting young women to a room in the team hotel.

It was disgraceful behaviour, taking Southgate for a fool, but also extraordinarily cheeky.

Some team-mates will have fumed. Yet, in private, many will be shaking their heads, smiling and saying, ‘You’ve got to admire their balls’. 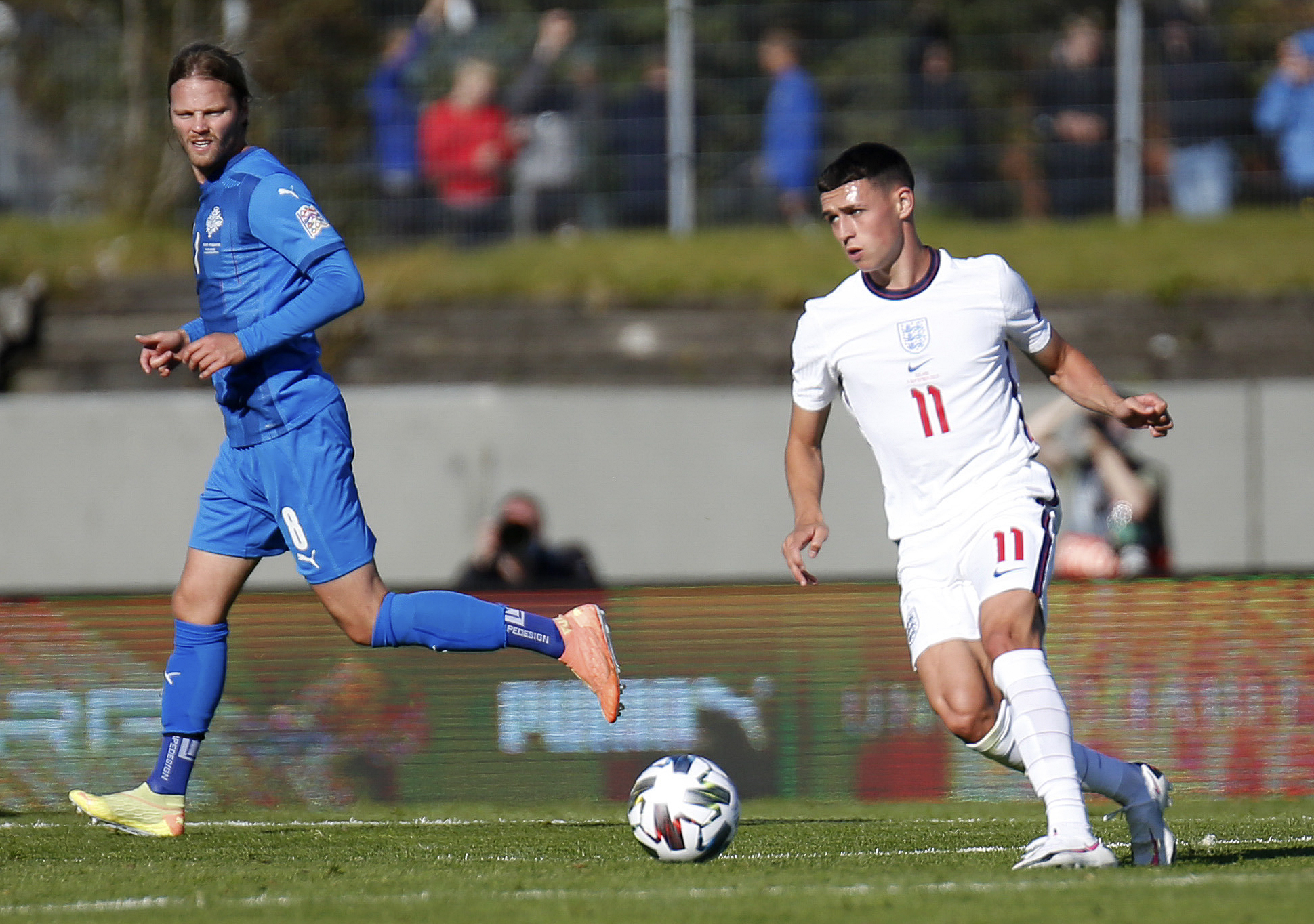 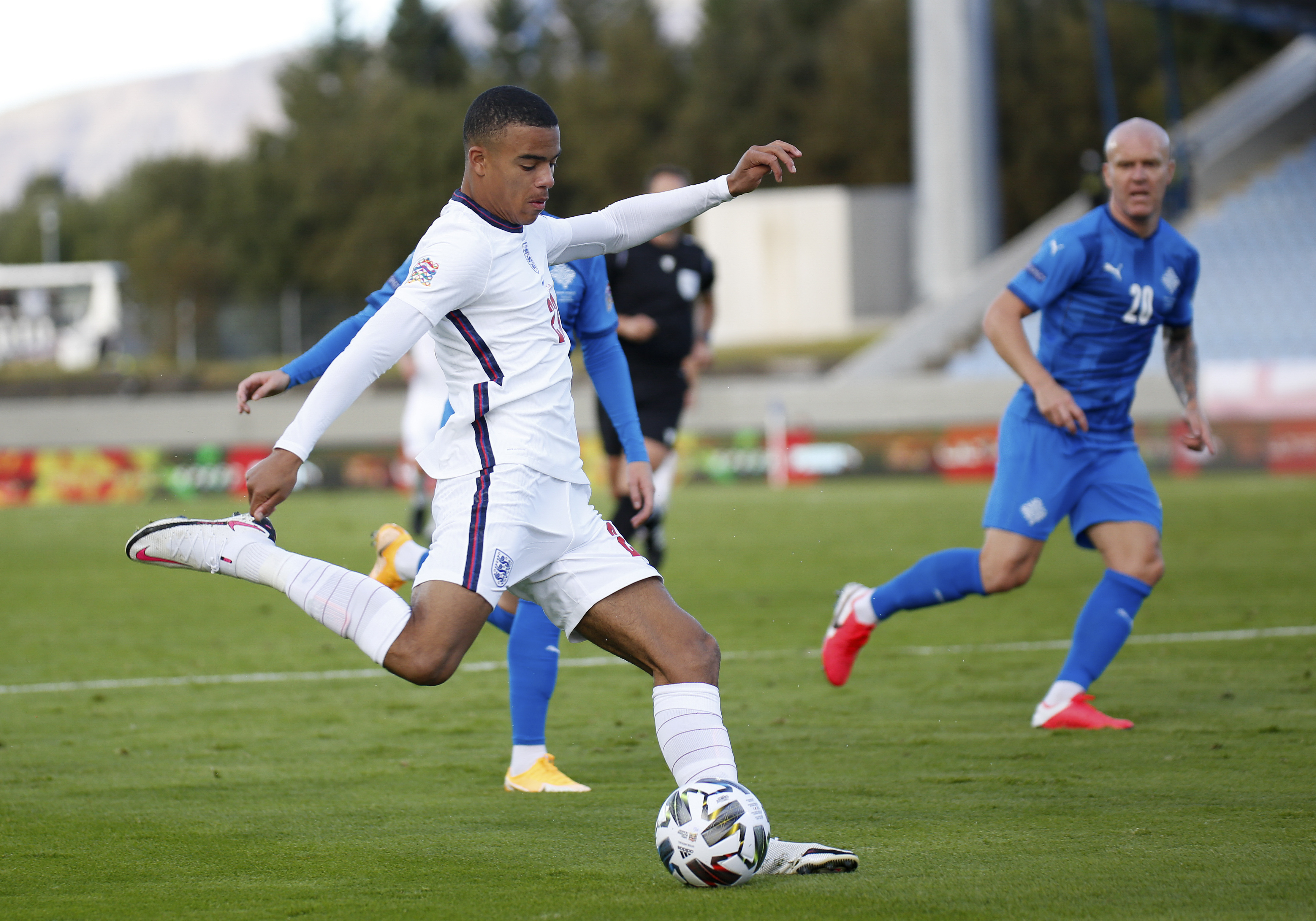 As a contemporary of Paul Gascoigne, Southgate understands the paradox.

What if Terry Venables, the predecessor Southgate admires most, had erred on the side of caution and not selected Gazza for Euro 96?

Perhaps slung him out after those Hong Kong dentist chair high-jinks?

There’d have been no England player with the sheer cheek to imagine lobbing a Premier League-winning centre-half, swivelling, volleying home and staging a magnificent goal celebration all without breaking stride.

Foden, 20, and Greenwood, 18, are not the troubled, larger-than-life, loose-cannon personality types of Gascoigne.

But like the Geordie genius, they are extraordinary talents and a pair of mischiefs. 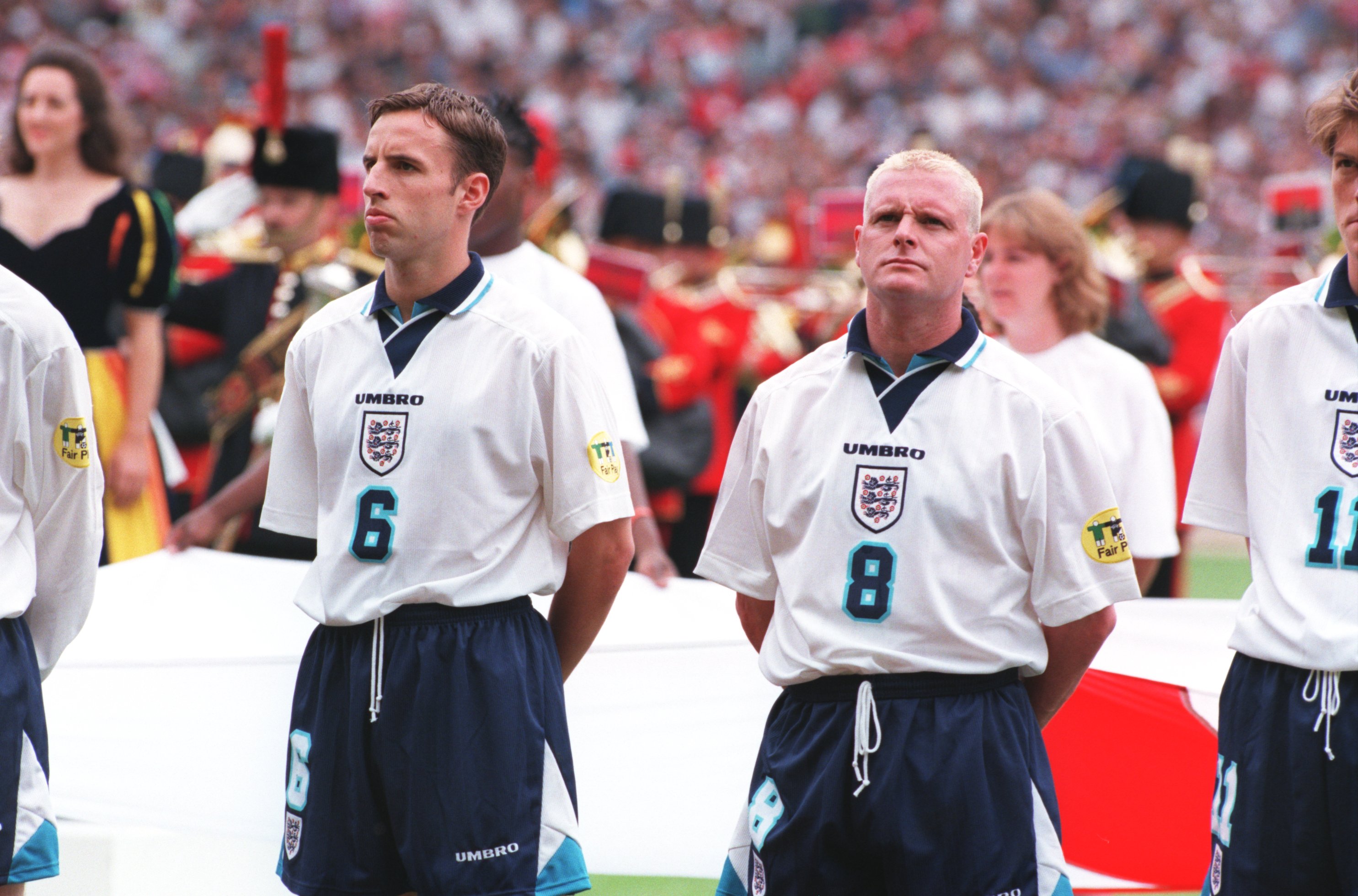 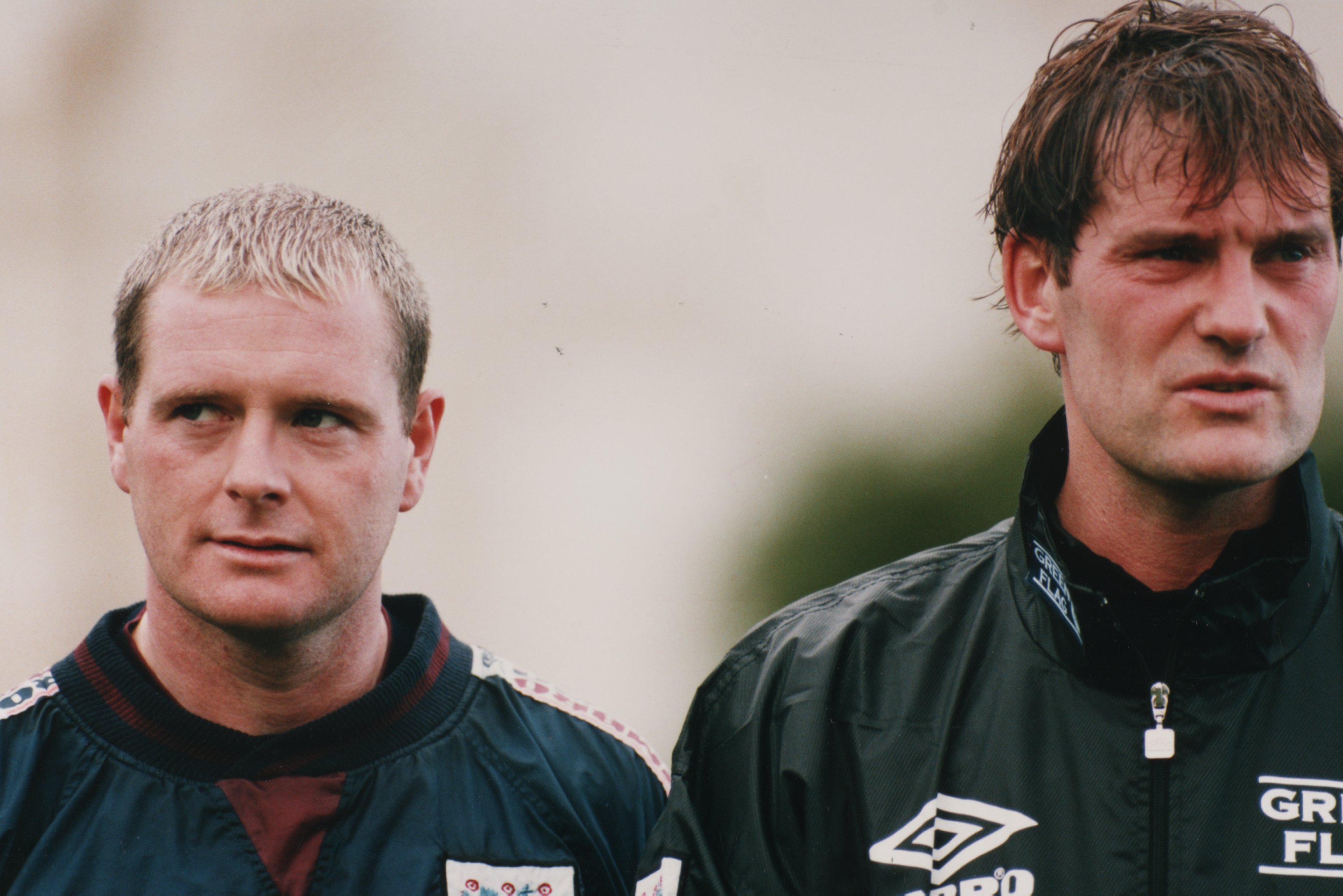 They might be the two most likely players to decide a goalless knockout match with a moment of bravado.

Meanwhile, Greenwood bangs in 20-odd goals for Manchester United — with defenders left as roadkill in his tracks. He is good enough, too.

On raw talent, both should be nailed-on for a place in Southgate’s Euros squad. If they enjoy successful club seasons, they should probably both be starters. But can Southgate trust them?

He has experienced the storm which greeted Foden and Greenwood misbehaving in between two low-key Nations League games.

Should either commit a similar offence in the pressurised atmosphere of a major tournament, the roof would blow off England’s camp.

Southgate admits it will be difficult to decide how soon he can trust the pair again.

He said: “I have to think through lots of conversations that need to happen. Trust can be built in many different ways. I need to spend time to understand all of that situation far better than I had time to speak on Monday.

It was strange to hear Southgate suggest, during post-match media duties in Copenhagen, that England set up so cautiously against Denmark, partly as a result of the Foden and Greenwood fiasco.

The two issues should not have been confused. Nor   should an England boss have, more or less, played for a goalless draw against Denmark.

Foden and Greenwood’s clubs will hope for a heads-down, nose-clean approach.

Yet there is no guarantee of that. Genius rarely co-exists with quiet contentment.

England needs Southgate to find a way of trusting the dirty little rascals. 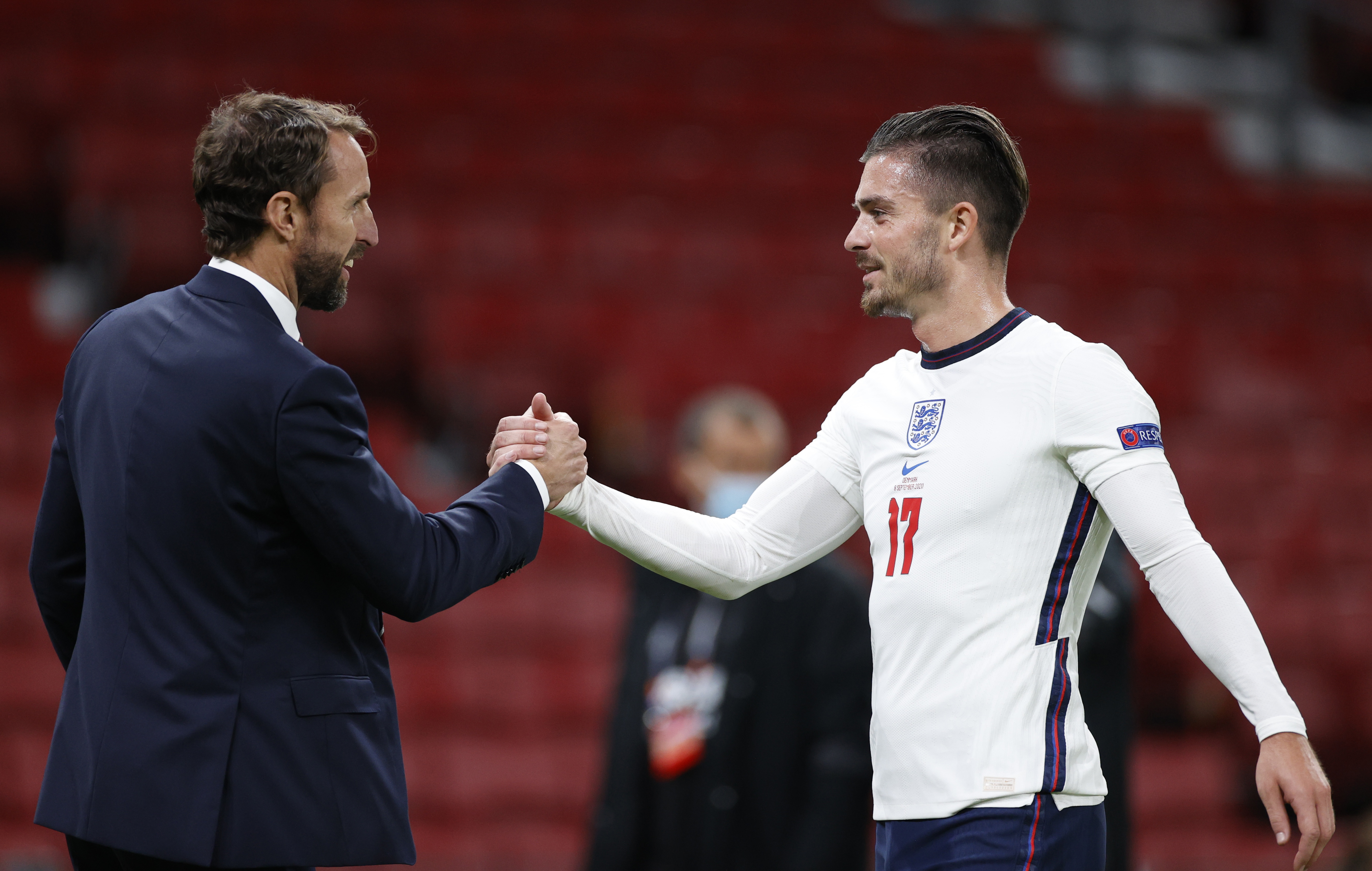