The England defender, 26, is out of contract in the summer and the club have the option to extend it by 12 months. 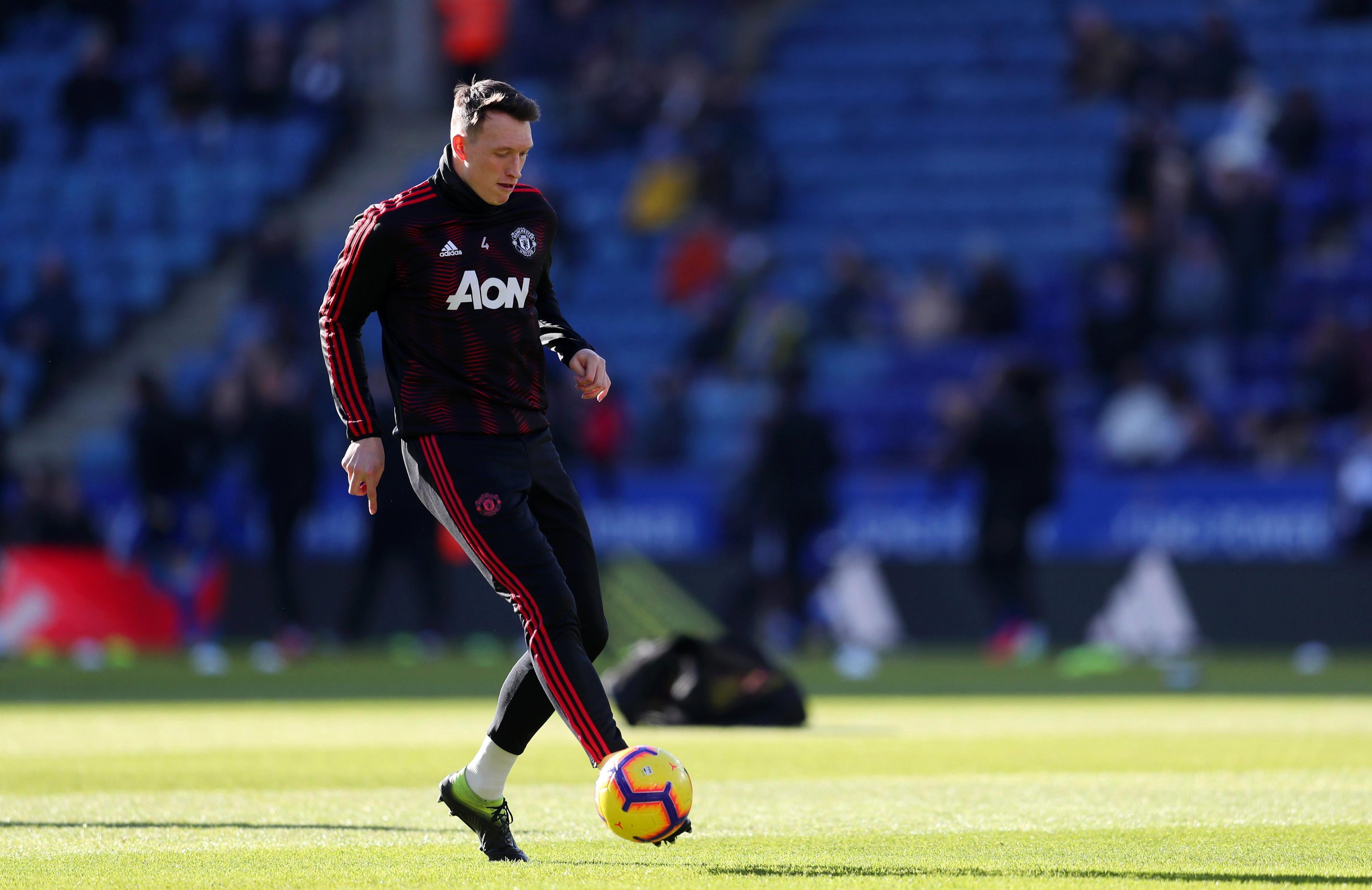 But the Metro reports Jones will be offered a long-term deal to tie him down.

Since Ole Gunnar Solskjaer replaced Jose Mourinho, the centre-back has started seven out of ten games for resurgent United.

Jones' career has been hit by a number of injuries since he arrived from Blackburn in 2011.

His struggles to stay fit have resulted in inconsistent performances but his recent displays hint at a revival. 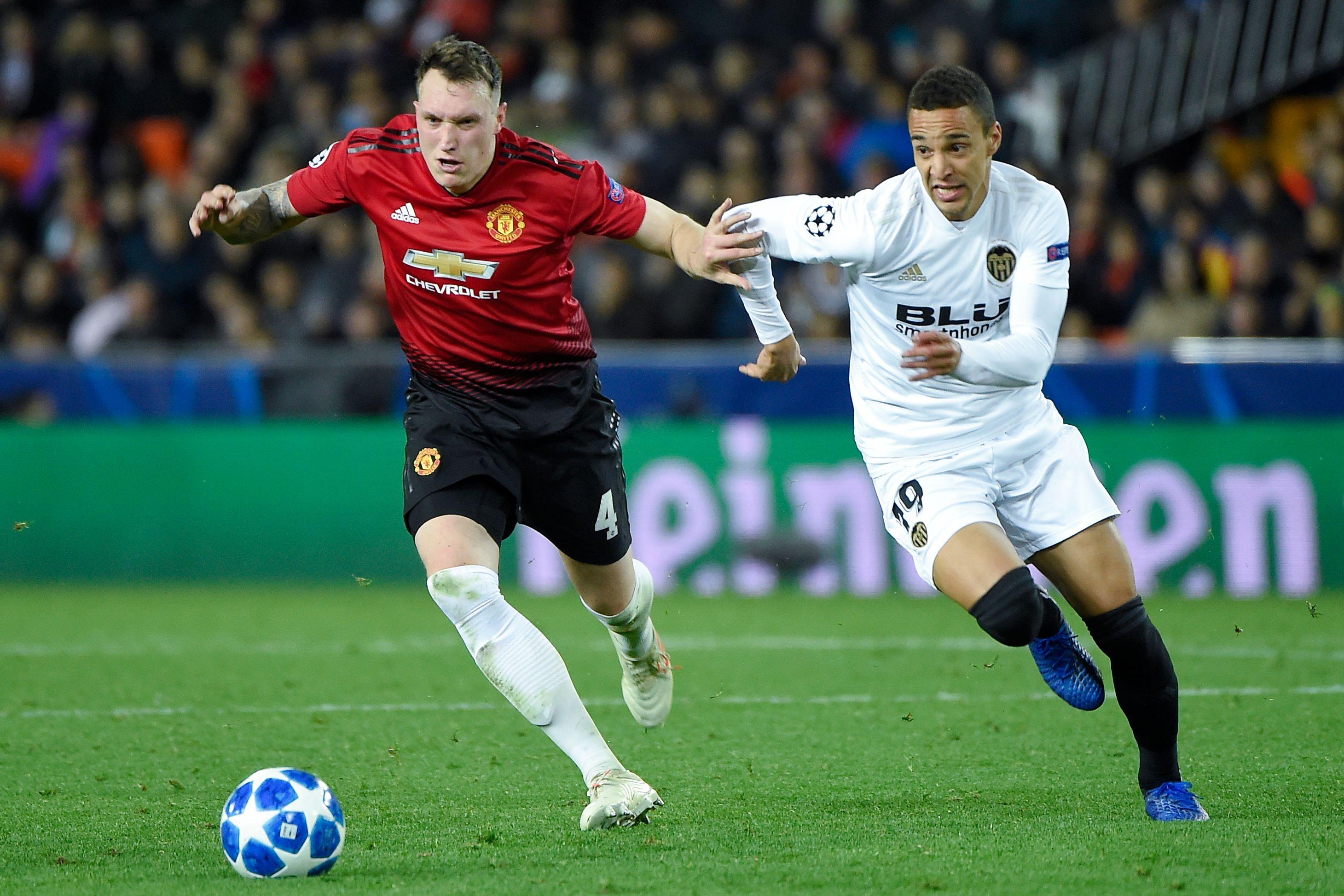 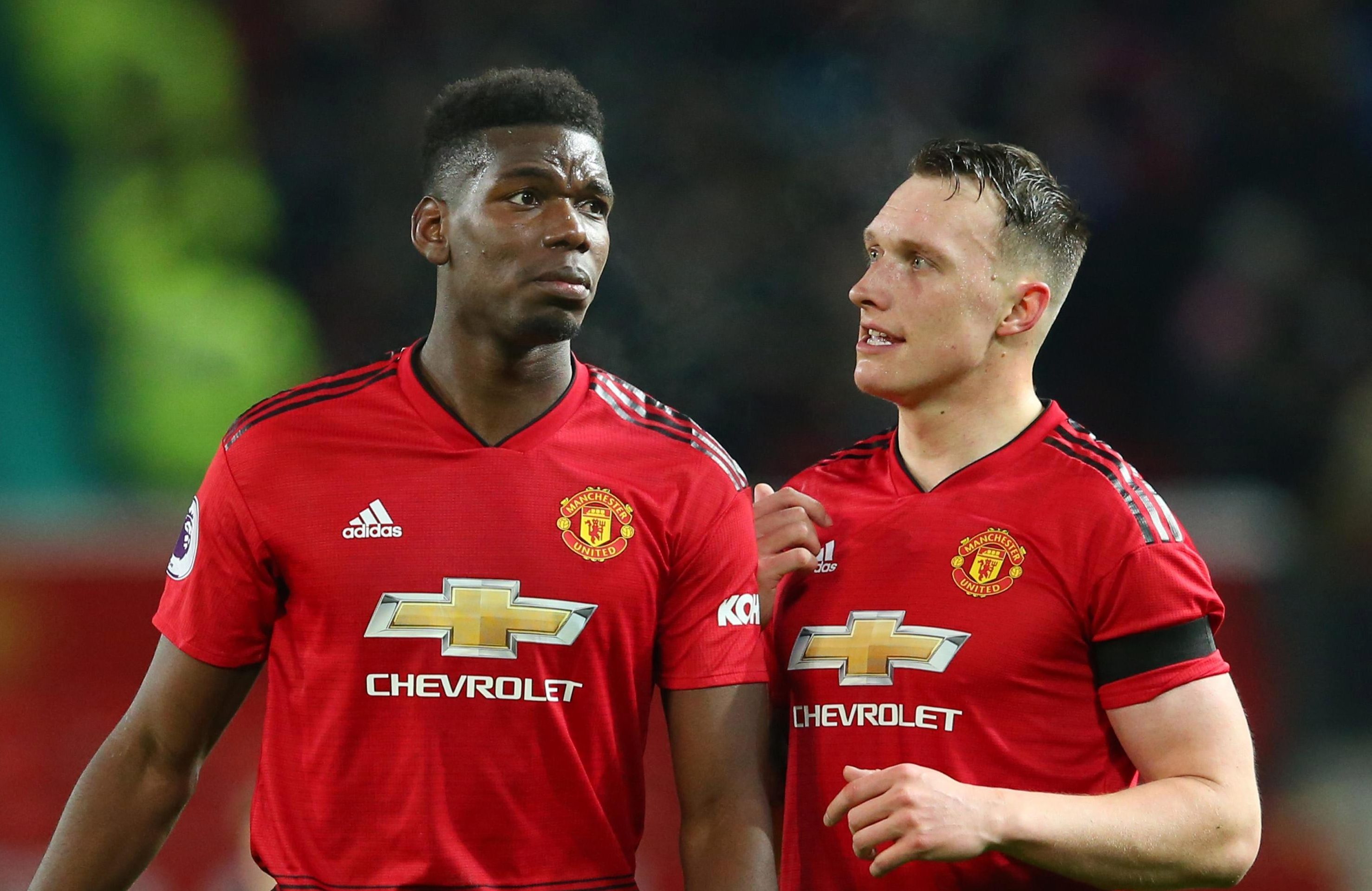 The 27-cap international made it clear he is desperate to stay at the club earlier this month – but admitted the decision was not his.

"Ever since I walked through the door I was made to feel very welcome. I’ve thoroughly enjoyed my time – it’s been great and long may it continue.

"Of course I do [want to stay] – it’s Man Utd. This club has been part of my life for many years now. I love the club, the fans, the players.