PIERRE-EMERICK AUBAMEYANG'S double failed to prevent Aston Villa beating an Arsenal side with Mesut Ozil and new boy Willian 3-2 in a behind-closed-doors friendly.

Skipper Aubameyang showed why the Gunners are itching for their main marksman to sign the new three-year contract he has reportedly agreed as he hit two temporary levellers at the Emirates. 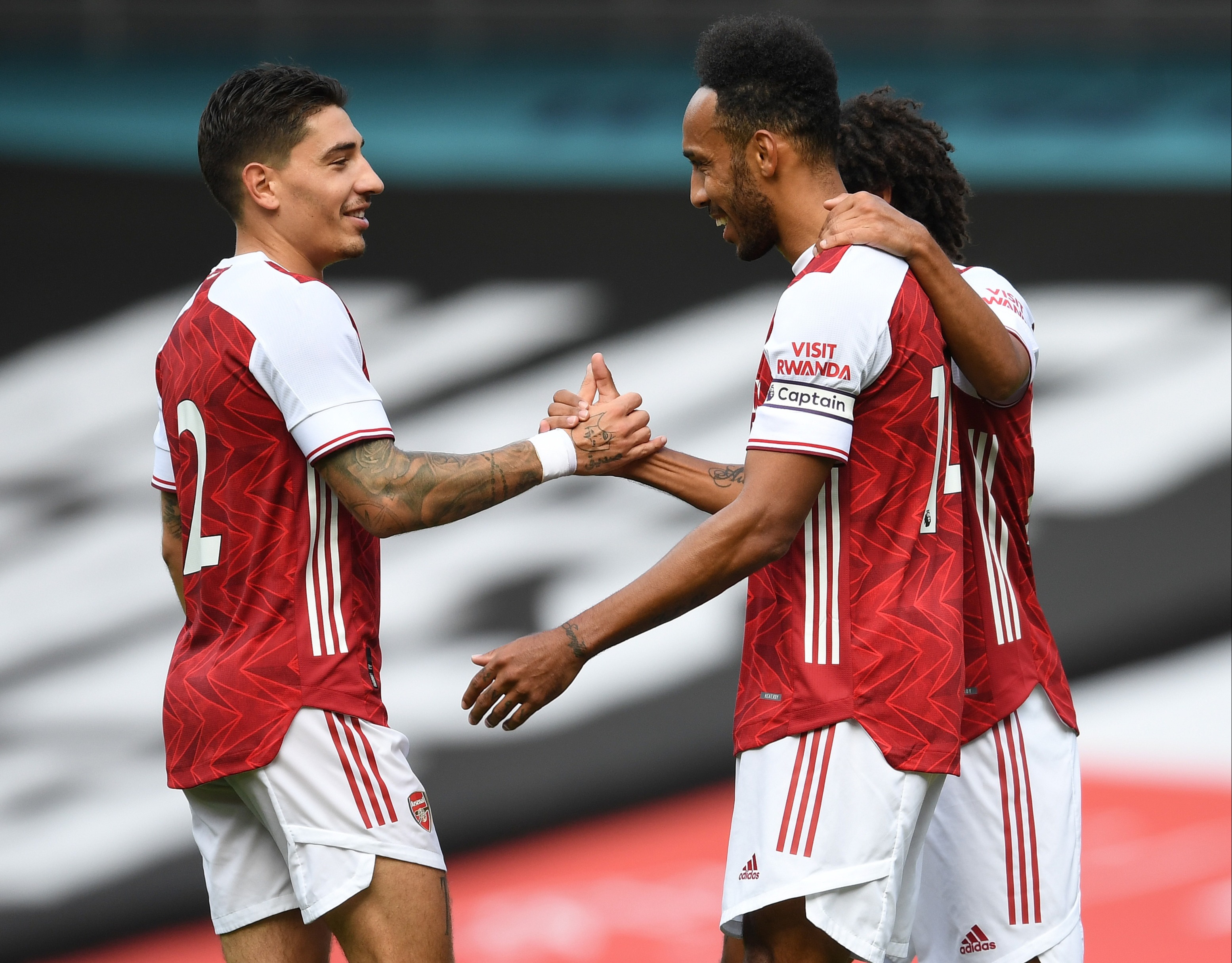 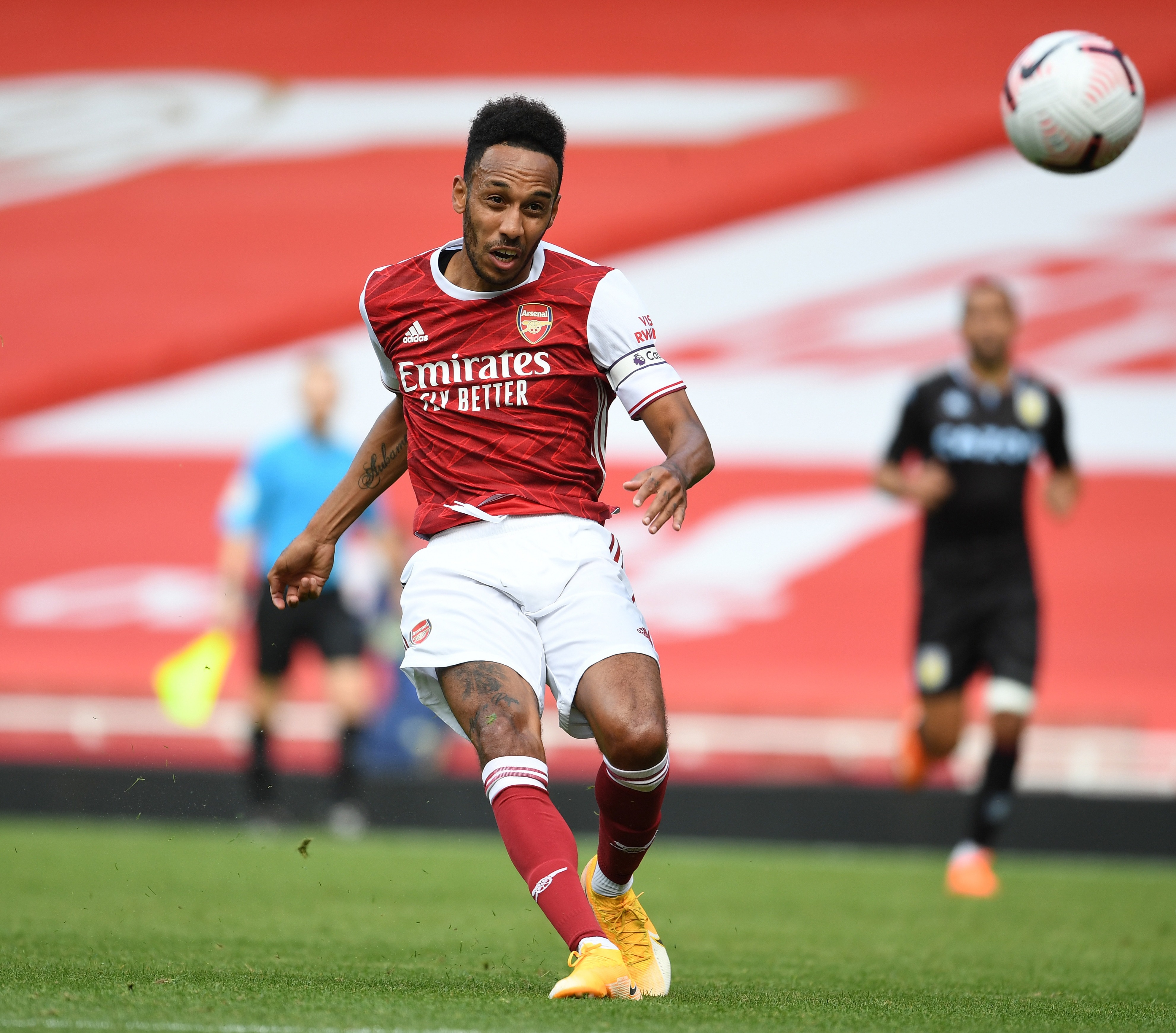 But boss Mikel Arteta will be glad to ease his players up to speed after admitting it was tough having last weekend's Community Shield against Liverpool midway through their pre-season build-up.

Dani Ceballos was also involved just a day after renewing his Arsenal loan from Real Madrid, while fellow midfielder Ozil returned after finishing last season as an outcast. 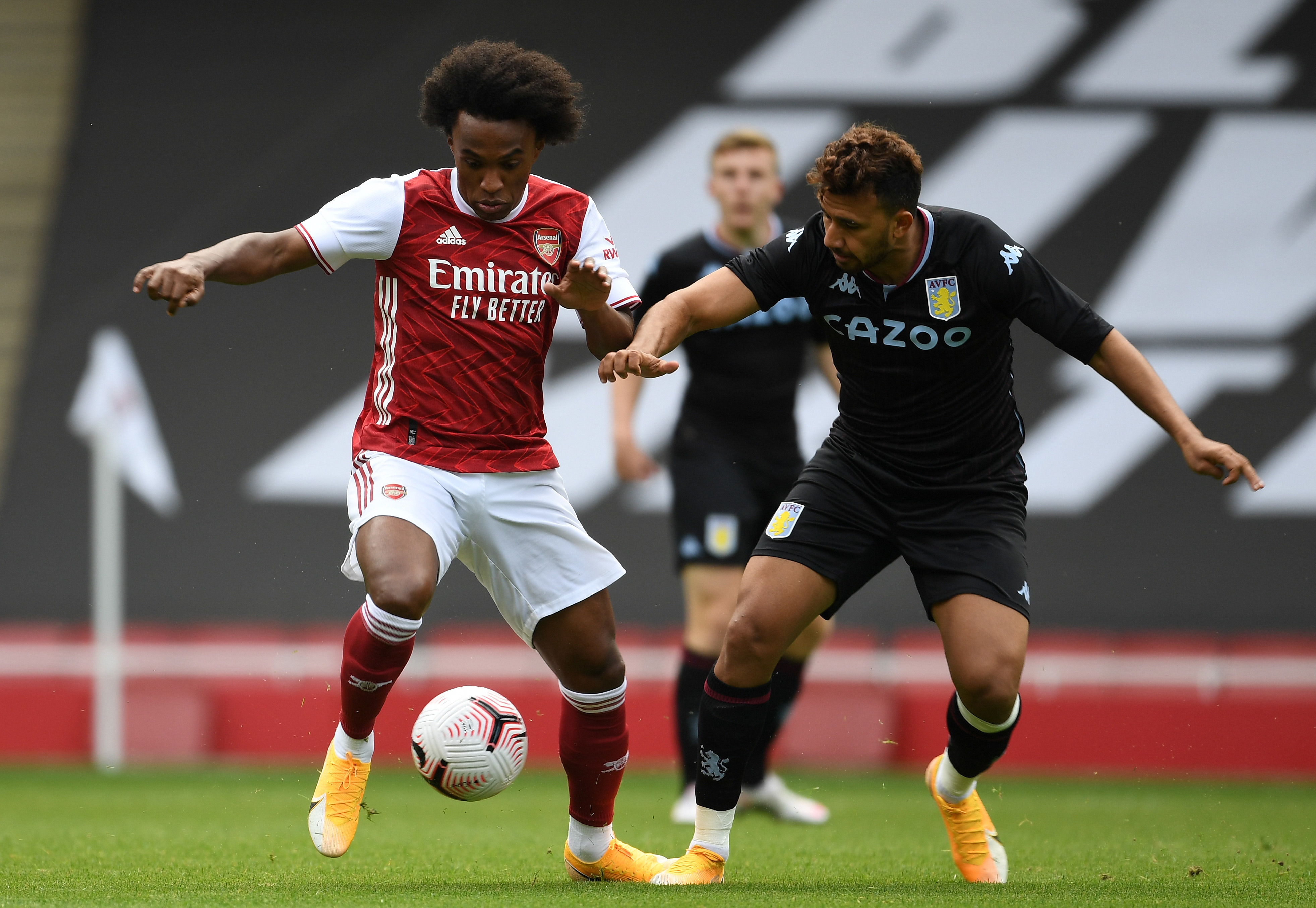 Brazilian Willian, who moved on a free transfer from Chelsea, also played In his first game for his new club.

Aubameyang cancelled out a Villa opener from Brazil midfielder Douglas Luiz before the break.

But England Under-19s star Jacob Ramsey struck twice in the second half to sink the Gunners, either side of Aubameyang tucking home a penalty.

Arteta, though, will be more concerned about events off the field – as he looks to add a couple more signings.

And speculation over a bid for Barcelona's Philippe Coutinho has revved up again, especially now the ex-Liverpool ace has returned to Spain from his loan spell with Champions League winners Bayern Munich.