MAURICIO POCHETTINO blamed "stress and fatigue" after West Ham became the first away team to win at Tottenham's new stadium.

The Hammers produced an inspired performance and could have won by more while Spurs looked miles from their best. 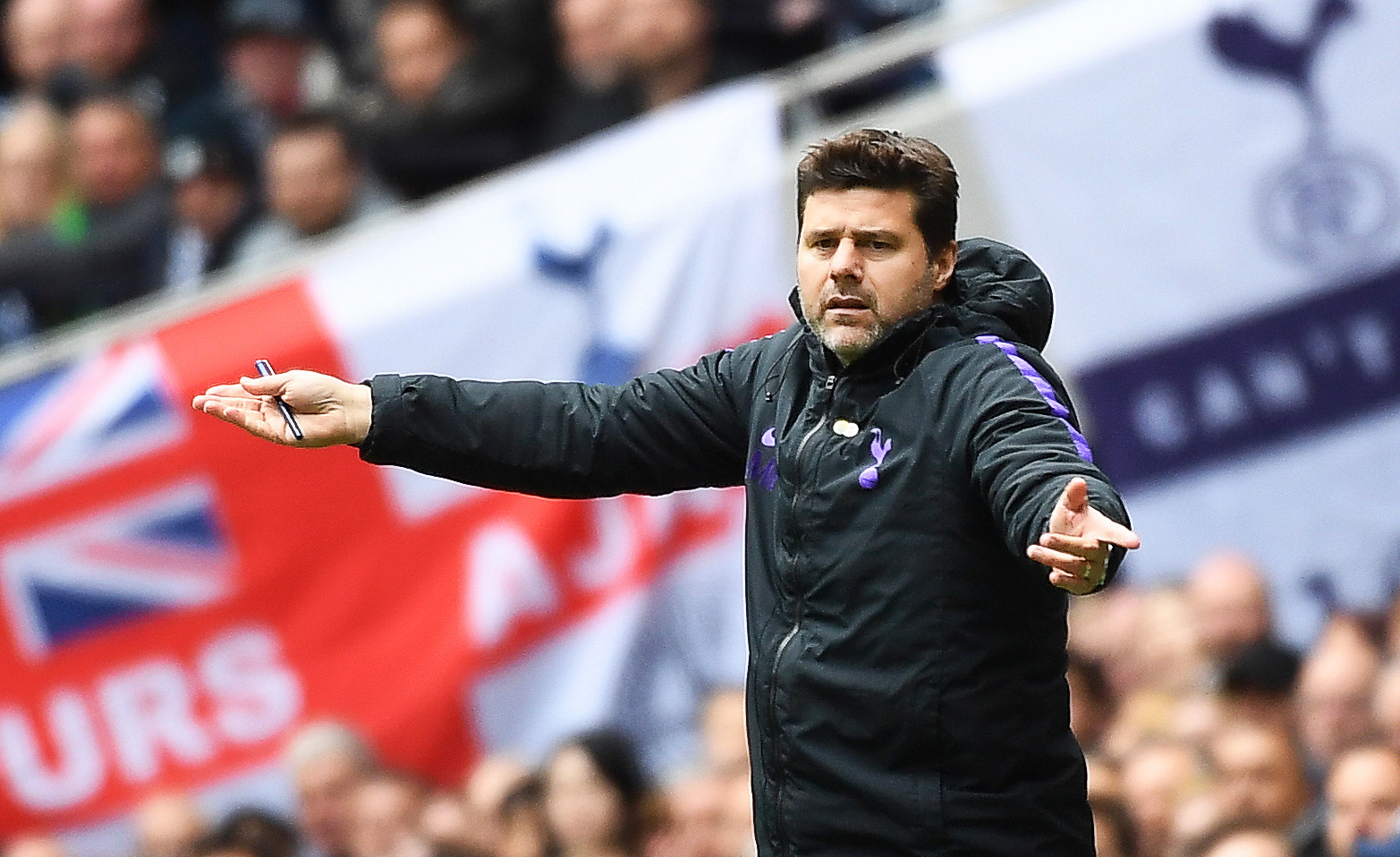 Tottenham were without Harry Kane and star defender Jan Verthonghen as Michail Antonio's second-half strike gave the East-Londoners – who had their own share of injury woes – a deserved three points.

Despite fielding a strong team – including Heung-Min Son and Toby Alderweireld – the Argentinian boss seemed to blame the Champions League for his team's lacklustre performance against the Hammers.

It was really tough today

He said: "The stress and fatigue arrived.

"We are competing with circumstances that are not the best and we arrived for this game in a different condition and that was an important factor in the second-half.

"It was really tough today."

The result leaves Spurs' top-four hopes in the balance but their goal-difference means fourth place is technically still in their hands.

West Ham had not won away in 2019 but Pochettino seems determined not to dwell on the defeat to their big rivals.

He added: "We cannot say now that we were thinking about Tuesday.

"We wanted to win the three points to be in our position and arrive to the Champions League game in a very good mood, but it wasn't to be and now we need to move on."

Spurs face Ajax on Tuesday in the first-leg of their Champions League semi-final – arguably the biggest game in the club's history.

But with Son suspended for the first leg and Kane out until next season, Spurs could do with the trio back if they are to qualify for their first European final since 1984.

On the chances of a Tuesday return, Pochettino sounded hopeful: "Vertonghen for sure. Sissoko, I don't know, we will have to assess tomorrow, Harry Winks – I think no." 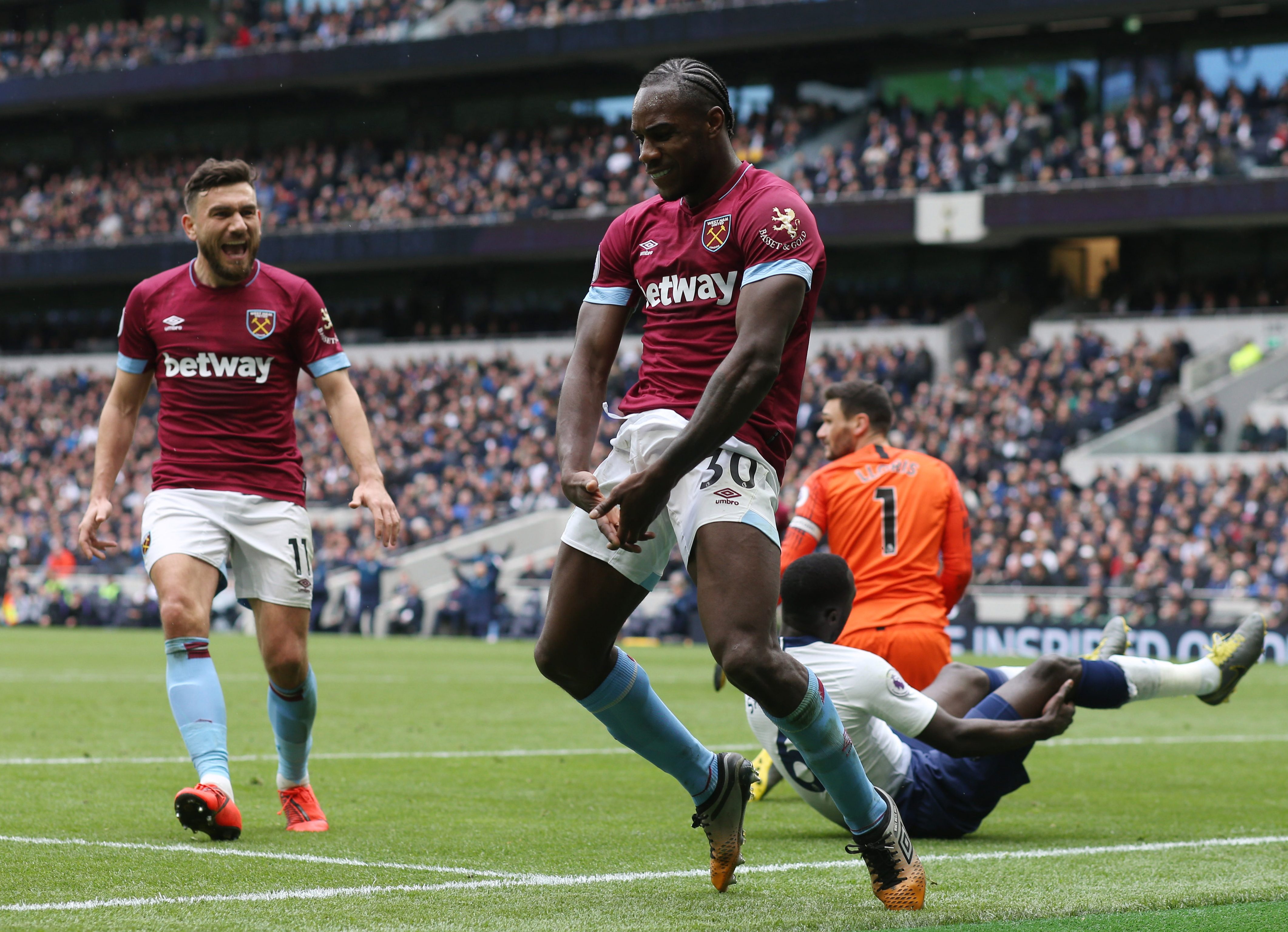