PAUL POGBA has told his team-mates he wants to quit Manchester United this summer, according to reports from France.

And the Red Devils will reportedly NOT stand in his way if Real Madrid make with a convincing offer. 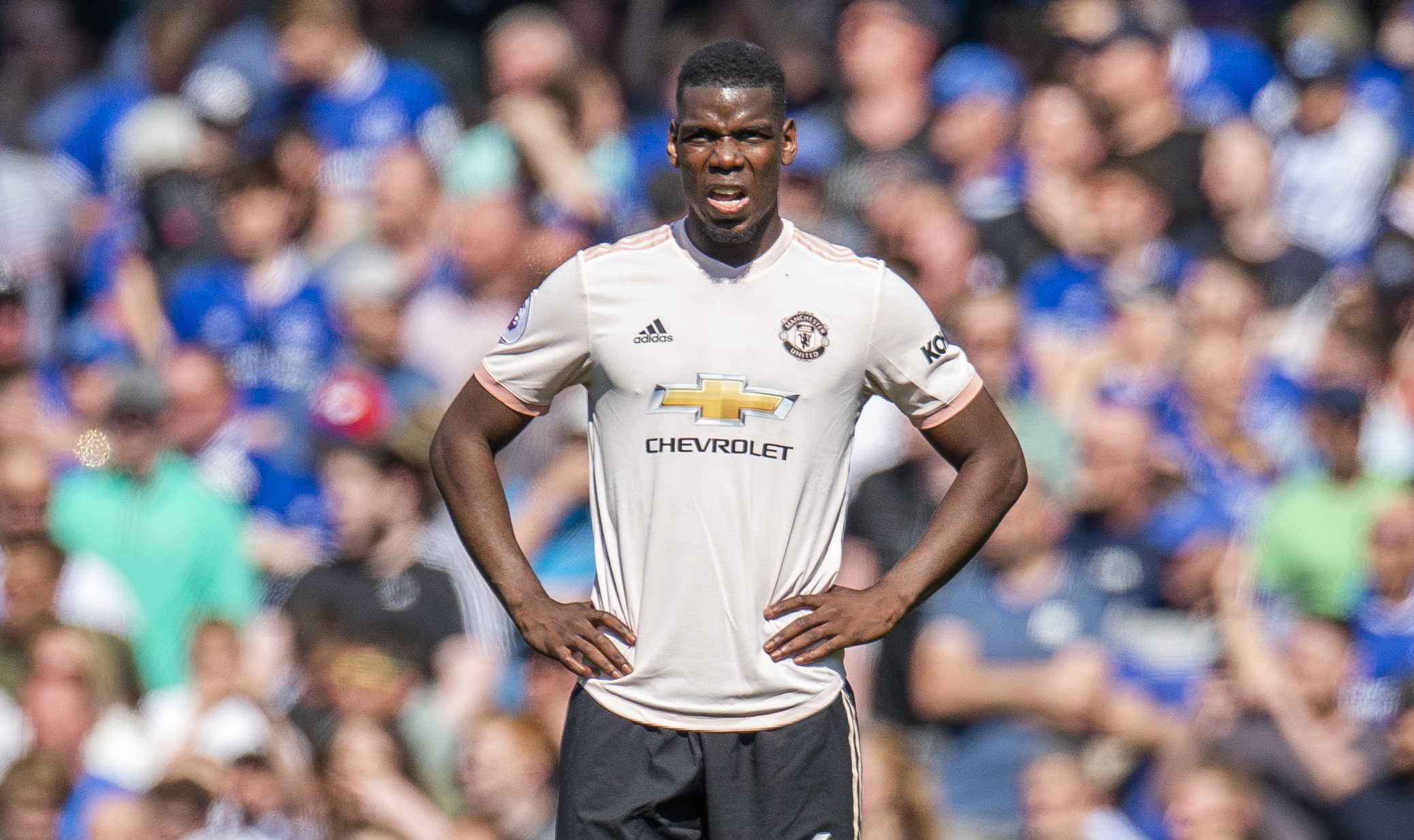 SunSport reported earlier this month that Real are stepping up in their pursuits of both Pogba and Eden Hazard.

And according to L'Equipe, Los Blancos have received a massive transfer boost as the Frenchman is believed to have told his United team-mates he wants to quit this summer.

The French news outlet reports that his Old Trafford exit already "appears to be programmed" as Pogba wants to regularly compete for the Champions League trophy.

And United are reportedly keen to part ways with the midfielder if Real meet their financial demands.

Reports claimed yesterday that the World Cup winner is in "very advanced talks" with the Madrid club.

Pogba is understood to have already met his hero, Zinedine Zidane, to discuss a potential summer move.

He has previously spoken of his "dream" to play for his legendary compatriot.

And the Madrid coach is reportedly leading the negotiations because of United's bad relationship with the midfielder's agent Mino Raiola.

Meanwhile, the Red Devils are losing patience with Pogba, urging him to make up his mind about a potential departure.

And United's humiliating 4-0 defeat at Everton last week only cast more shadow over the midfielder's future at Old Trafford.

Not only did Pogba have one of the worst games of his Red Devils career at Goodison, but he slammed his team-mates for "disrespecting" the club.

He said: “It is not good enough. Losing a game is bad and we don’t it in the race for the top four.

“Losing 4-0 as well, I am not disrespecting Everton, but the way we played and the performance of myself and the team and everyone was disrespectful.

“We did not respect ourselves, the club and the fans.

“When you wear this shirt and play for this club it is because you deserve it, and when you deserve it you have to respect the culture.

“With the history of this club, you have give everything.

“I don’t want to be harsh with my words but the body language of the players was not good enough for the shirt.” 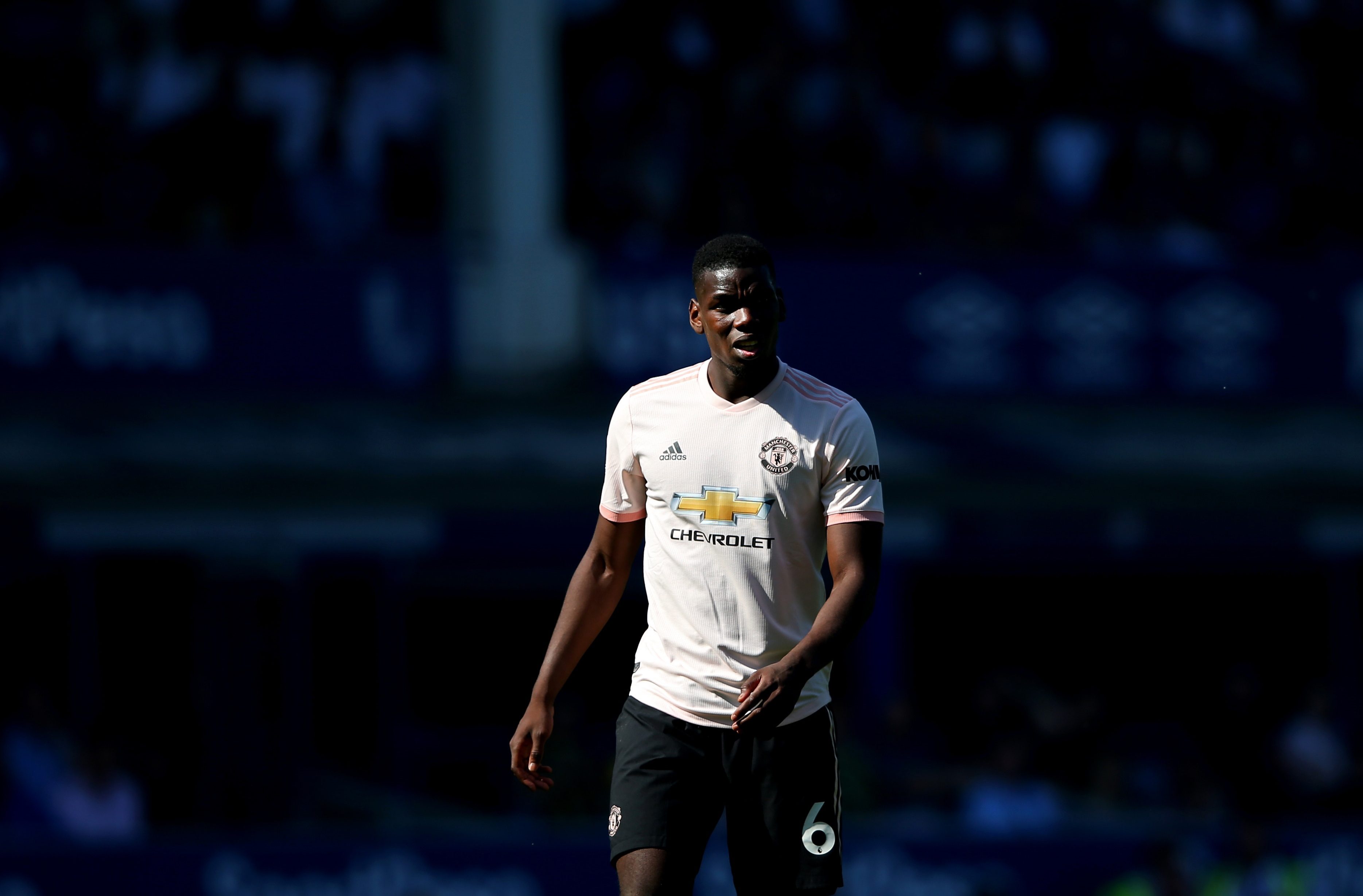