THE PREMIER LEAGUE boasts some of the finest young talents in football that could even rival a number of sides with an XI of their own.

This season has seen a wealth of teenagers emerge on the scene, some of which have spent a decade in their club's academy in preparation for this moment. 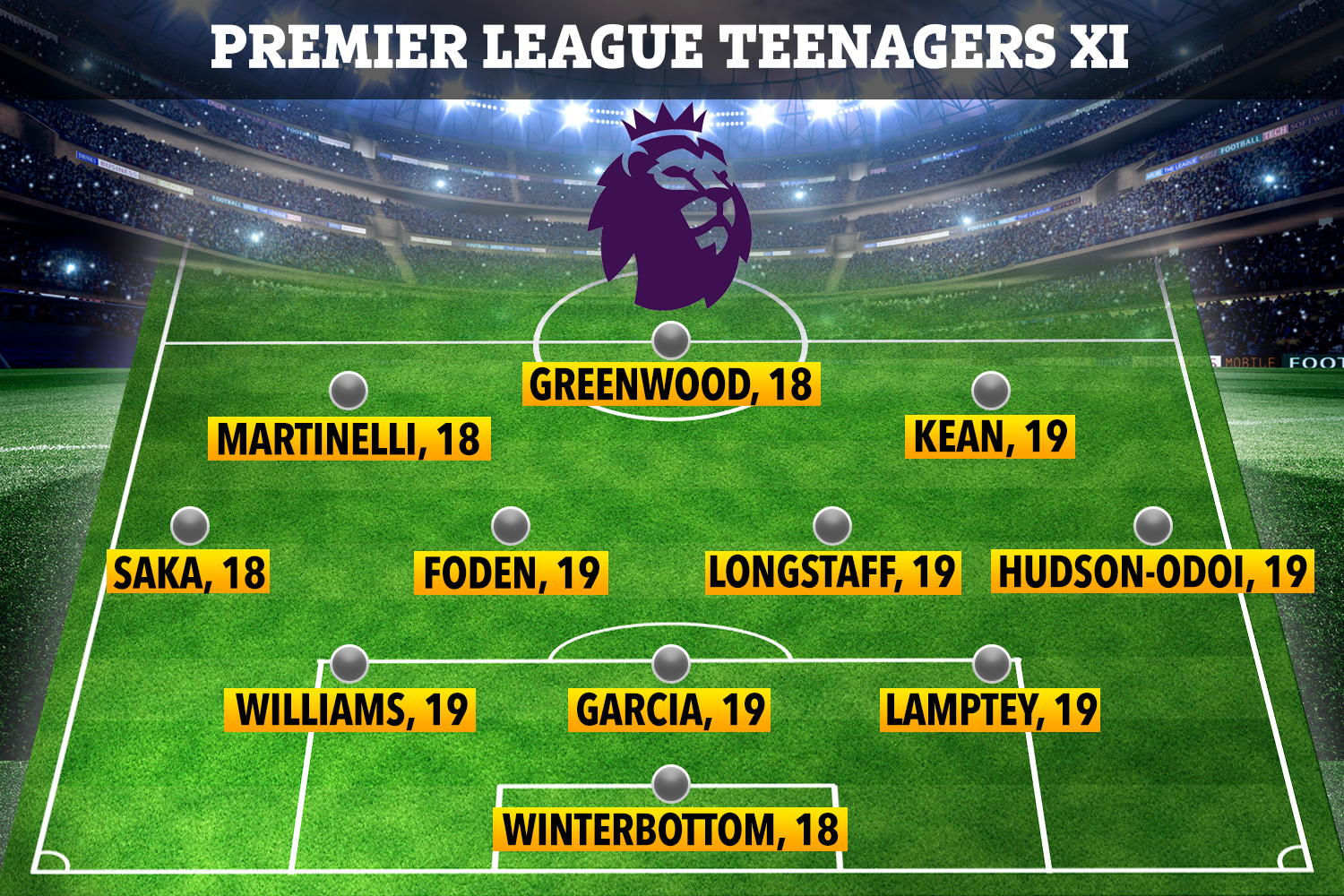 SunSport has put together a full line-up of teen talents with the attack particularly impressive.

Mason Greenwood, Gabriel Martinelli and Moise Kean are all incredibly experienced for their age – combining to score 20 goals so far this campaign.

Letting the side down a touch is struggling Everton starlet Kean but his excellent breakout from Juventus did more than enough to underline his credentials.

Occupying the flanks is a tough pick for the Prem's teenage selection with Pedro Neto and Emile Smith Rowe ousted by Callum Hudson-Odoi and Bukayo Saka.

Both have become common fixtures in their respective Chelsea and Arsenal sides, Hudson-Odoi earning a new £180,000-a-week contract amid interest from Bayern Munich.

Central midfielders Billy Gilmour and Oliver Skipp look set to have big futures and yet must bide their time at Chelsea and Tottenham before getting their break. 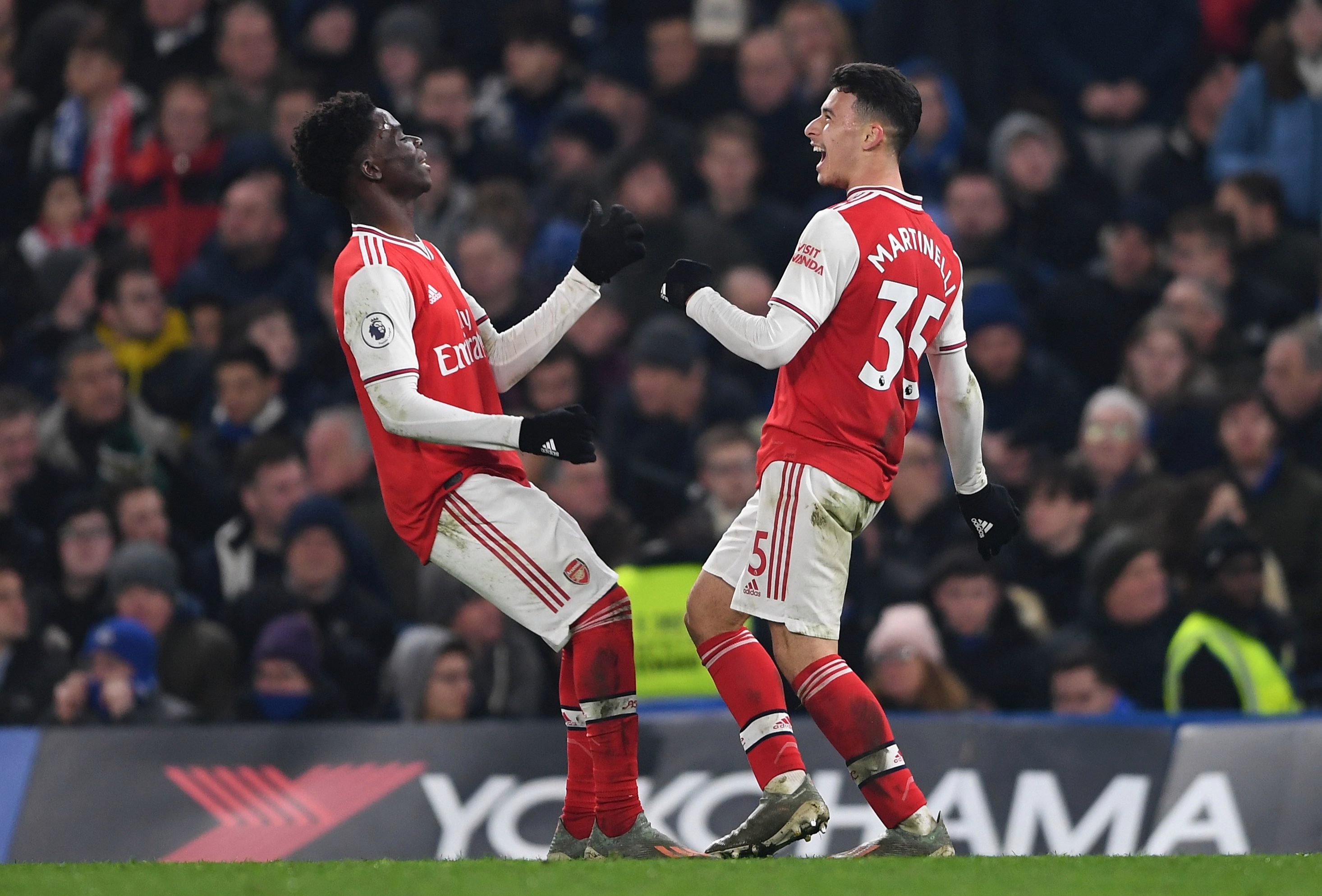 Manchester City boss Pep Guardiola had little choice but to introduce Phil Foden to his first-team squad once the England youth star made his presence known.

And the playmaker is joined by Matty Longstaff in our line-up by virtue of his building portfolio of actual Premier League starts for Newcastle – the first of which resulted in a memorable late winner past Manchester United.

The Red Devils are represented by another teen as Brandon Williams steps into the backline.

Defenders are harder to come by at this age with league's youngest examples – from Fikayo Tomori, Maz Aarons and Ezri Konsa to goalkeepers Dean Henderson and Aaron Ramsdale – all in their early-20s. 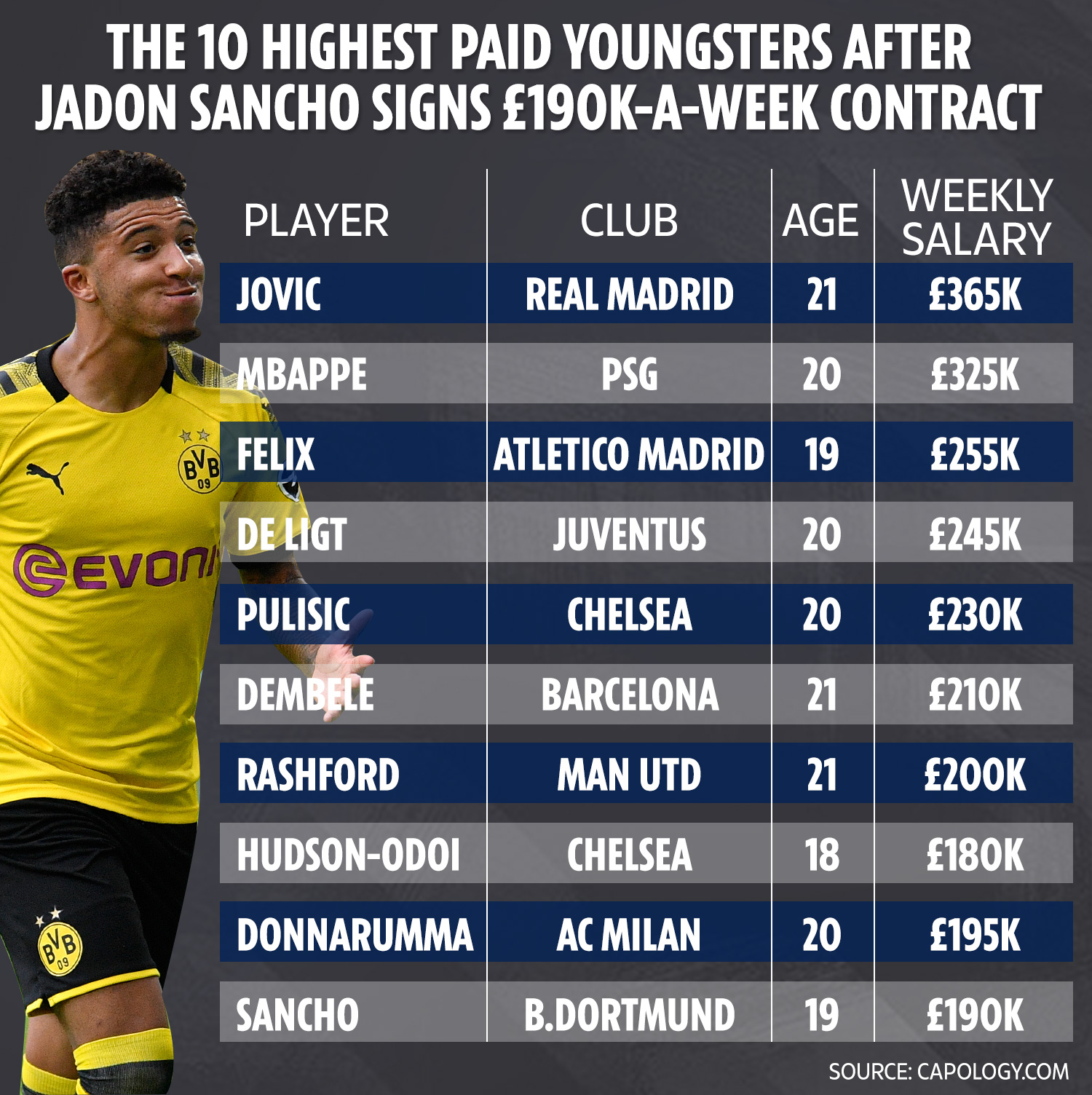 Perhaps unsurprisingly, no teenage goalkeeper has played in the Premier League this season.

Therefore, the Under-23 league is the best place to scour for a teenage shot-stopper and Liverpool's Ben Winterbottom gets the nod ahead of 17-year-old Arsenal prospect Karl Hein.