PREMIER LEAGUE bosses are under increasing pressure to scrap pay-per-view football during the looming lockdown.

The £14.95 fee will be reviewed by clubs at a meeting this week. 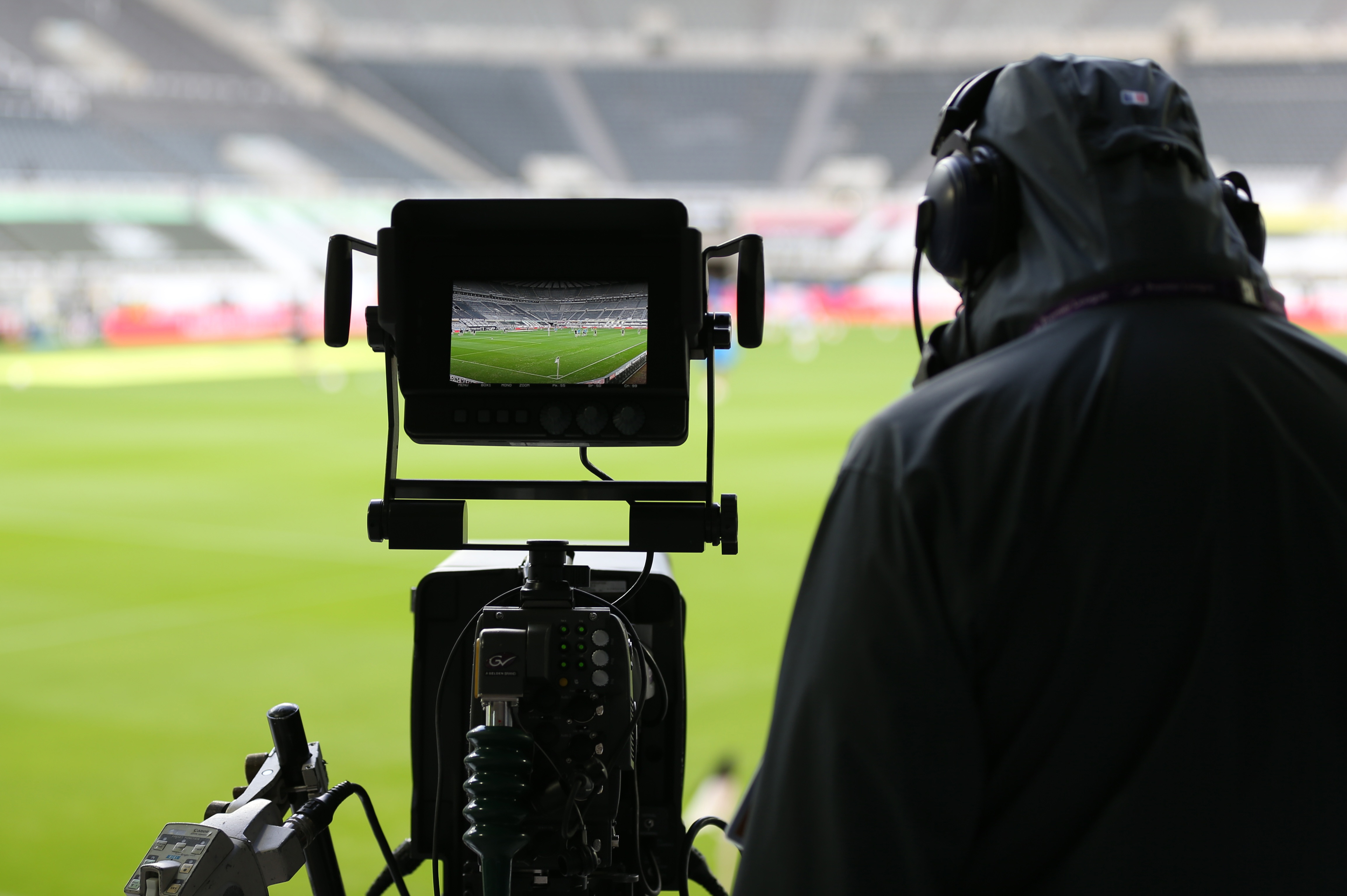 Five matches are due to be screened on Sky Sports Box Office and BT Sport Box Office this weekend.

A four-week lockdown starting on Thursday means pubs and bars will be shut, so fans would have to pay the controversial fee to watch at home.

The Premier League resumes on November 21 after the international window, clubs must now decide whether to keep the fee, reduce the amount  — or scrap it altogether.

Tottenham v Brighton was on PPV on Sunday night, with Harry Kane and Gareth Bale giving Spurs a 2-1 win.

But many fan groups have come together to criticise the amount charged.

When the Government allowed Project Restart to go ahead after the first lockdown, one condition was that the matches were to be shown without added fees — plus the BBC and Amazon screened extra games.

Next weekend, the PPV matches start with Brighton against Burnley on Friday. 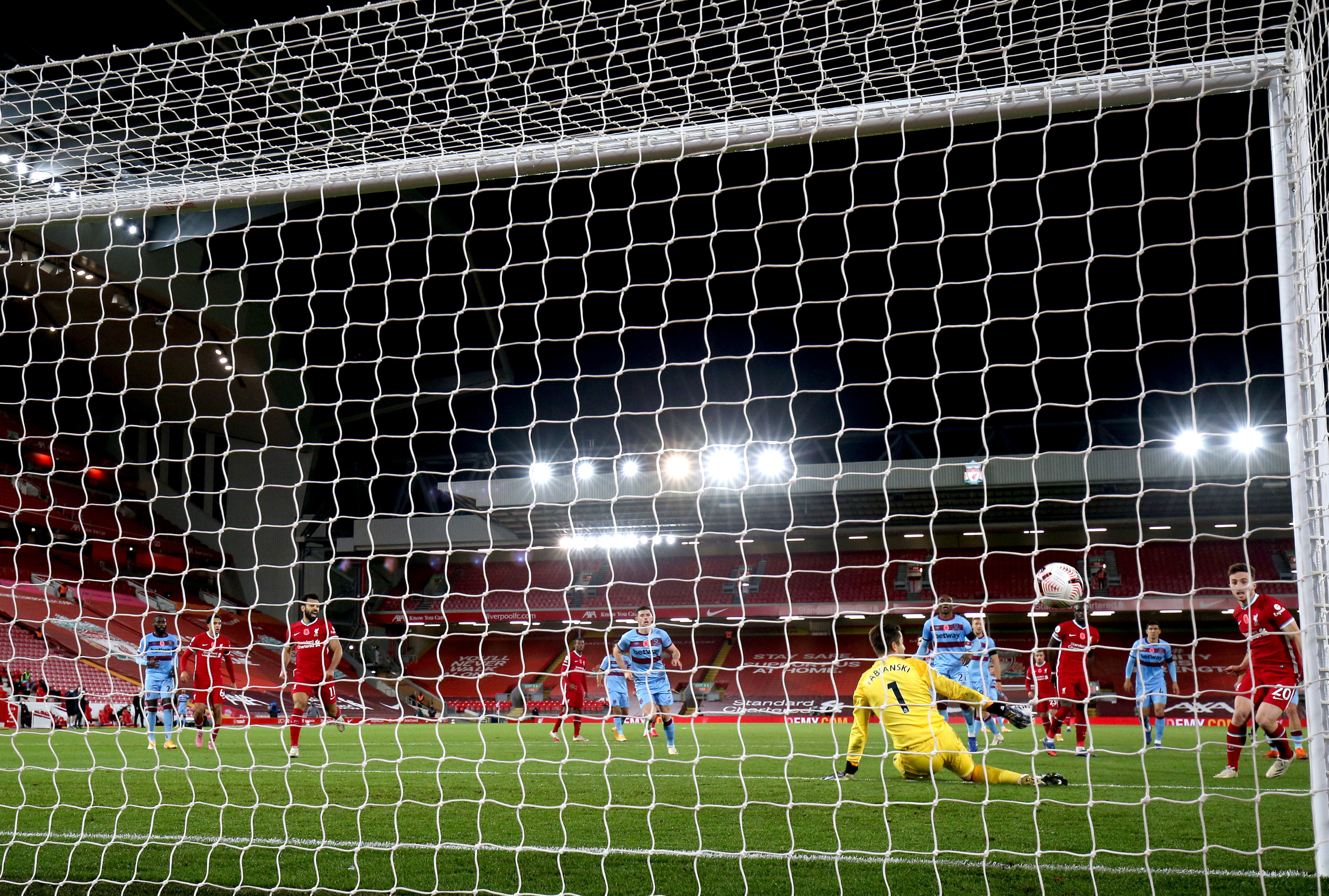 There will also be further talks on Monday with the EFL, over whether they will have to resume Covid testing to allow games to take place.

The FA are due for talks with the Government about whether ‘non-elite semi-professional’ clubs can continue.

Leisure centres, gyms, swimming pools and golf courses will be closed from Thursday. But England Golf  plan to challenge the latest Government measures.

It has already surpassed the 100,000 signatures required to be considered for a debate in Parliament.

Tomlinson wrote: “I would like to make clear England Golf’s intention to respectfully challenge the Government’s rationale for closing courses.”