THE Premier League has confirmed four new positive coronavirus tests this week from the latest round of testing.

The top-flight returned this weekend for its first round of games with only Manchester City and neighbours United missing due to their European exploits last month. 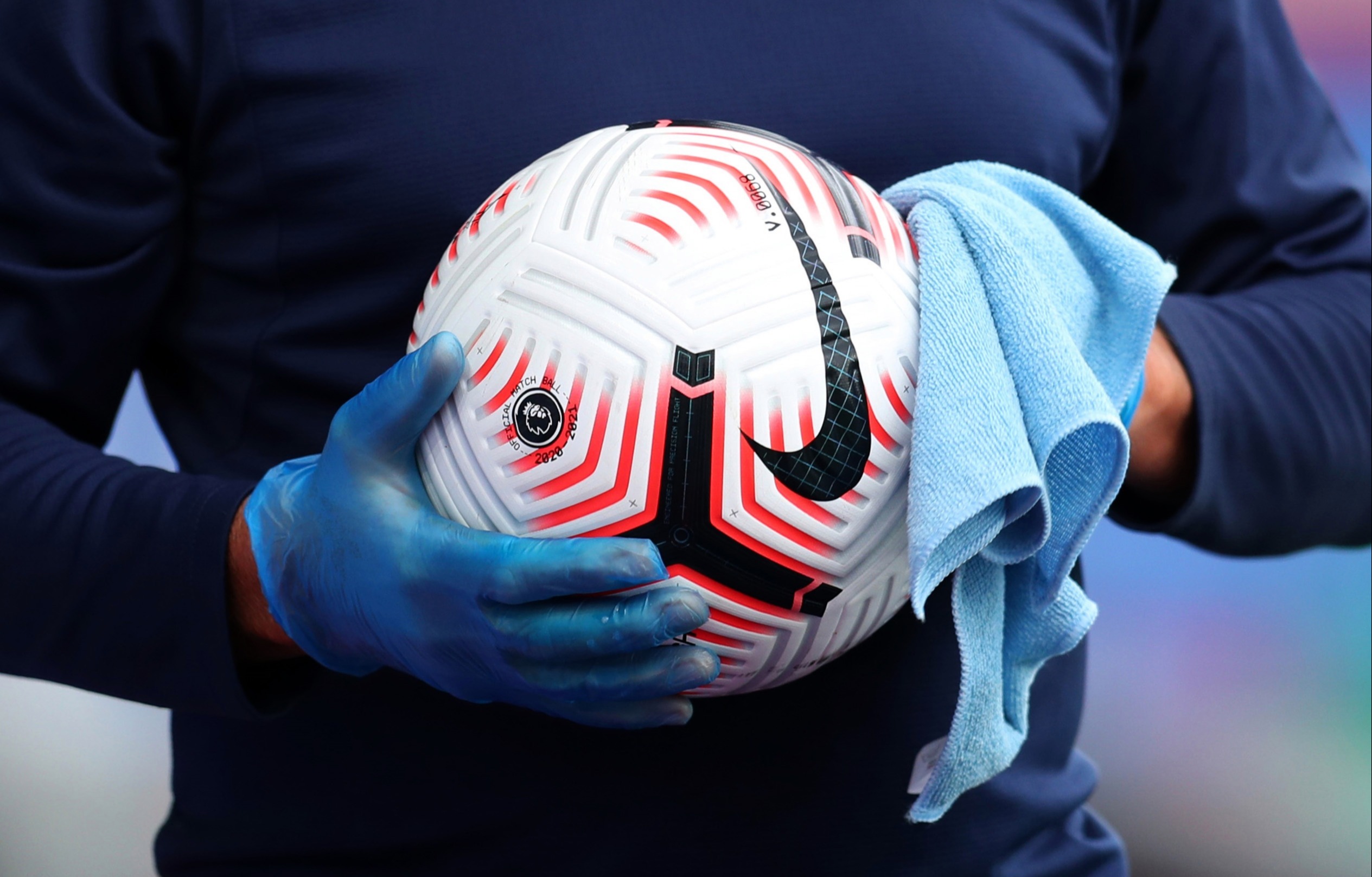 Four people have now returned positive results and will be required to self-isolate for a period of ten days.

A league statement read: "No specific details as to clubs or individuals will be provided by the League and results will be made public after each round of testing.

"The Premier League is providing this aggregated information for the purposes of competition integrity and transparency."

The announcement is a marginal increase on the three positive tests recorded last week ahead of the Premier League's return.

It was later revealed that City duo Riyad Mahrez and Aymeric Laporte had contracted Covid-19 and would self-isolate.

That came just days after French pair Paul Pogba and Tanguy Ndombele were confirmed to have tested positive.

Chelsea's squad have also fallen foul of the Government guidelines with as many as EIGHT players having to miss training last month.

Yet the trio had all completed their quarantine in time to feature in Frank Lampard's squad for their opening game against Brighton.

Jorginho, who also had to self-isolate, started and scored in the 3-1 win at the Amex on Monday night.