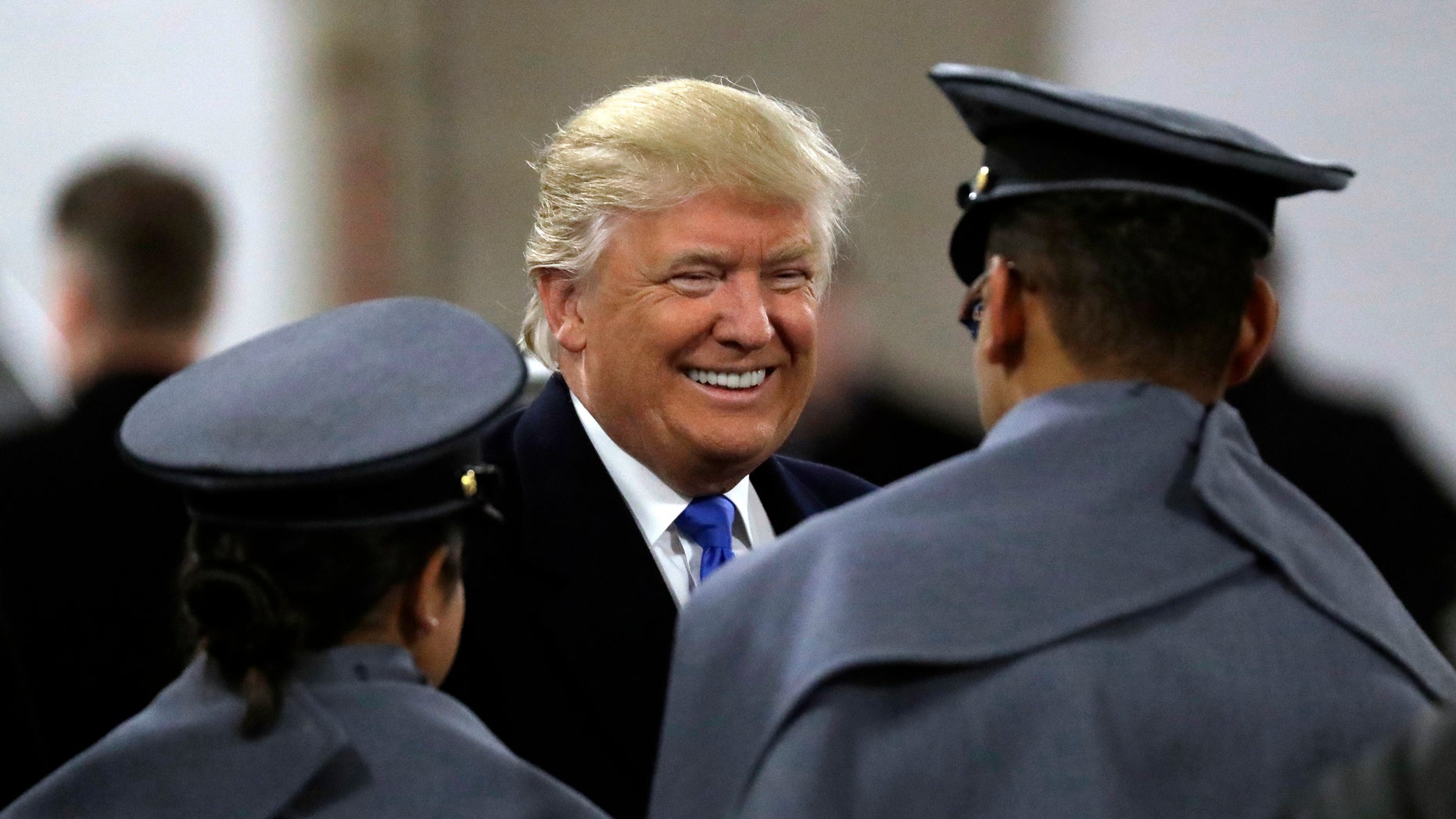 It will be the president’s second appearance at the annual game since being elected president: Trump attended in 2016 in Baltimore as president-elect.

On Saturday, however, he’ll be the first sitting president to attend the game since President Obama attended in Landover, Md., in 2011.

The game, which typically ends the regular season for both military academies is most often played in Philadelphia (87 times), but other sites over the years have included New York City (11), Baltimore (6) and East Rutherford, N.J. (4).

While Navy holds a 60-51-7 advantage over Army in the all-time series, the Black Knights from the U.S. Military Academy in West Point, N.Y., may be more competitive this year than in years past: This year’s Army squad is on a seven-game win streak and has an overall record of 9-2 as an independent.

Navy, meanwhile, currently stands at 2-6 in the American Athletic Conference, and 3-9 overall.