QATAR 2022 World Cup chiefs have completed the fifth of their eight brand new stadiums for the tournament.

The 40,000-capacity Al Rayyan Stadium, which is situated next to a vast shopping mall on the outskirts of the capital Doha, is scheduled to host six group matches and a last-16 tie in the first winter World Cup. 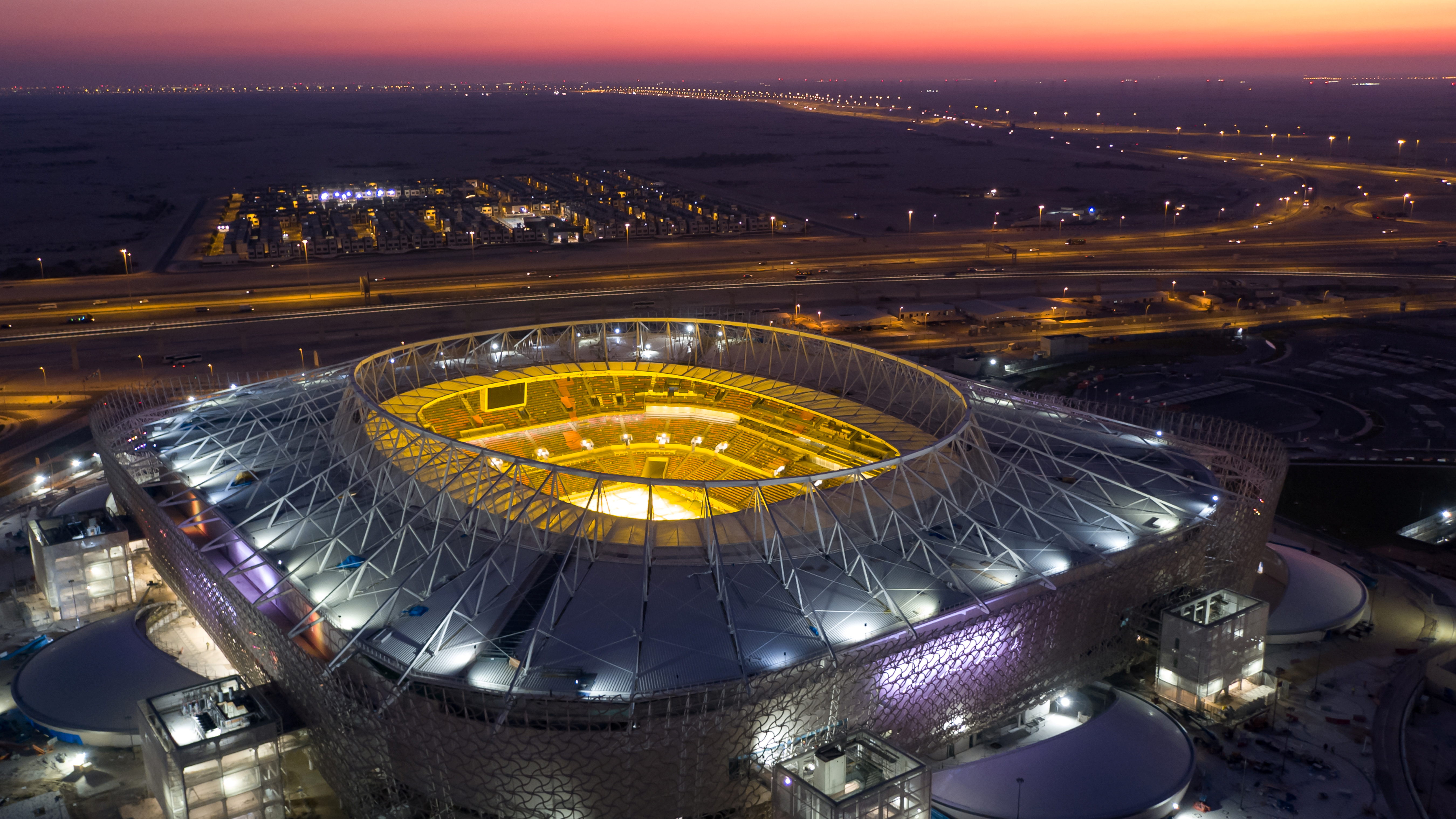 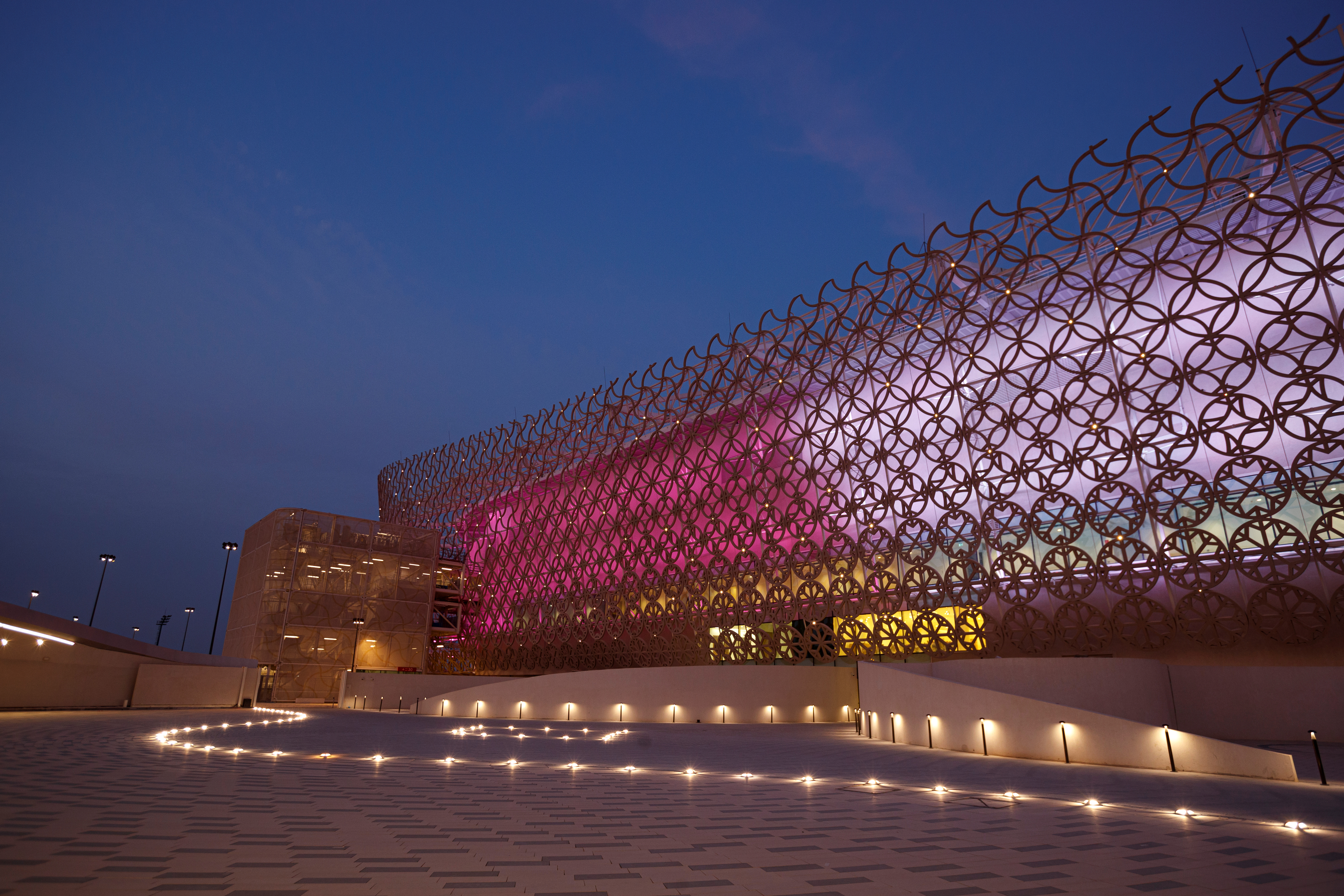 It will be inaugurated with a match on December 18, marking exactly two years to the date of the 2022 World Cup Final.

Hassan Al Thawadi, Secretary General of Qatar’s Supreme Council, said: “The inauguration of this stadium is another major milestone on the road to 2022.

“This event also marks the two-year countdown to the biggest match in Qatar’s history: the FIFA World Cup final.

“We are proud that our World Cup preparations remain on track, with 90 per cent of infrastructure projects completed.

“We will ensure that all tournament venues are delivered well in advance of the big kick-off.”

For the first time in recent history, the host nation is not also holding the qualifying draw, with Europe’s 55 nations discovering their fate in Nyon, Switzerland. 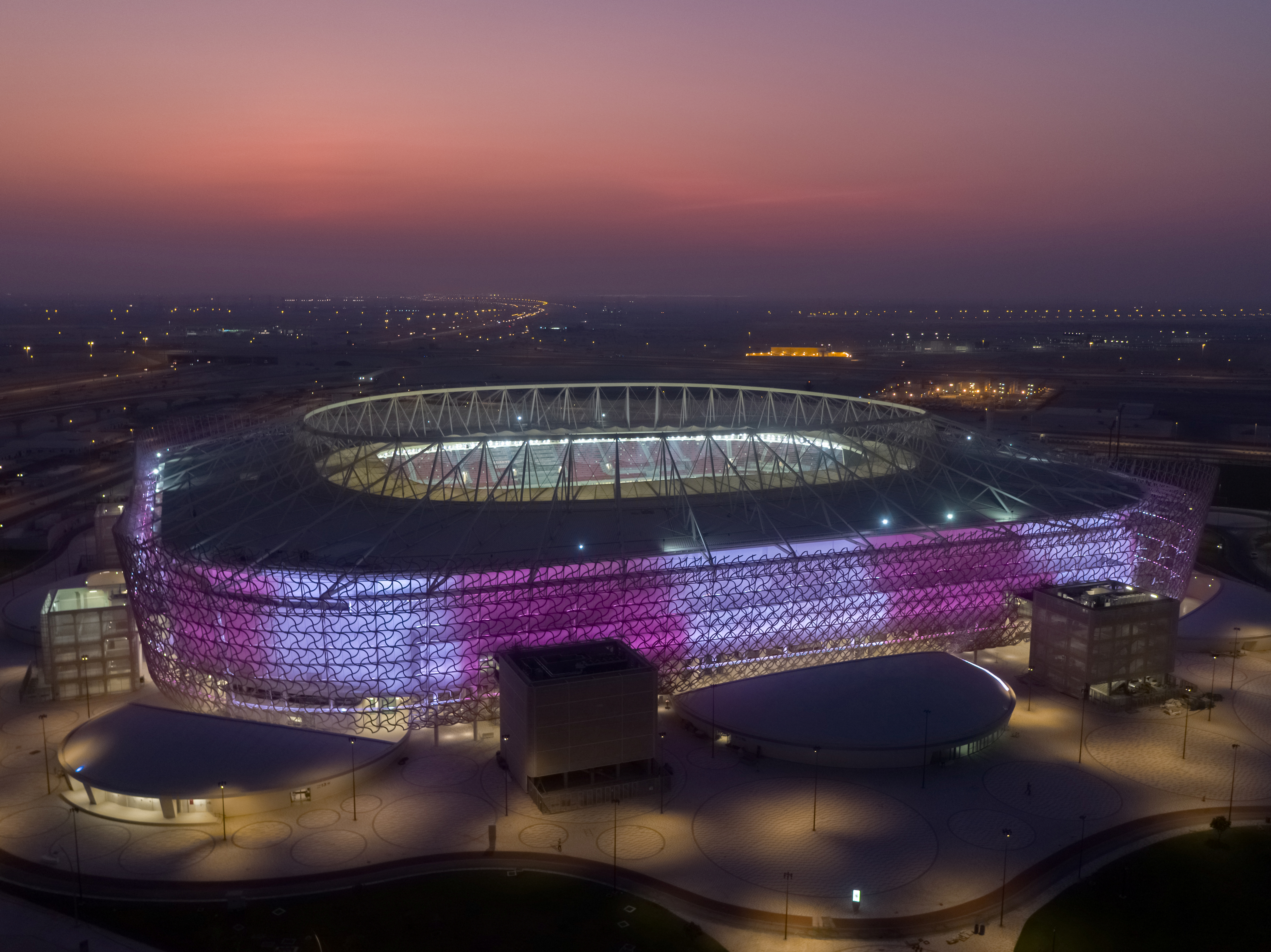 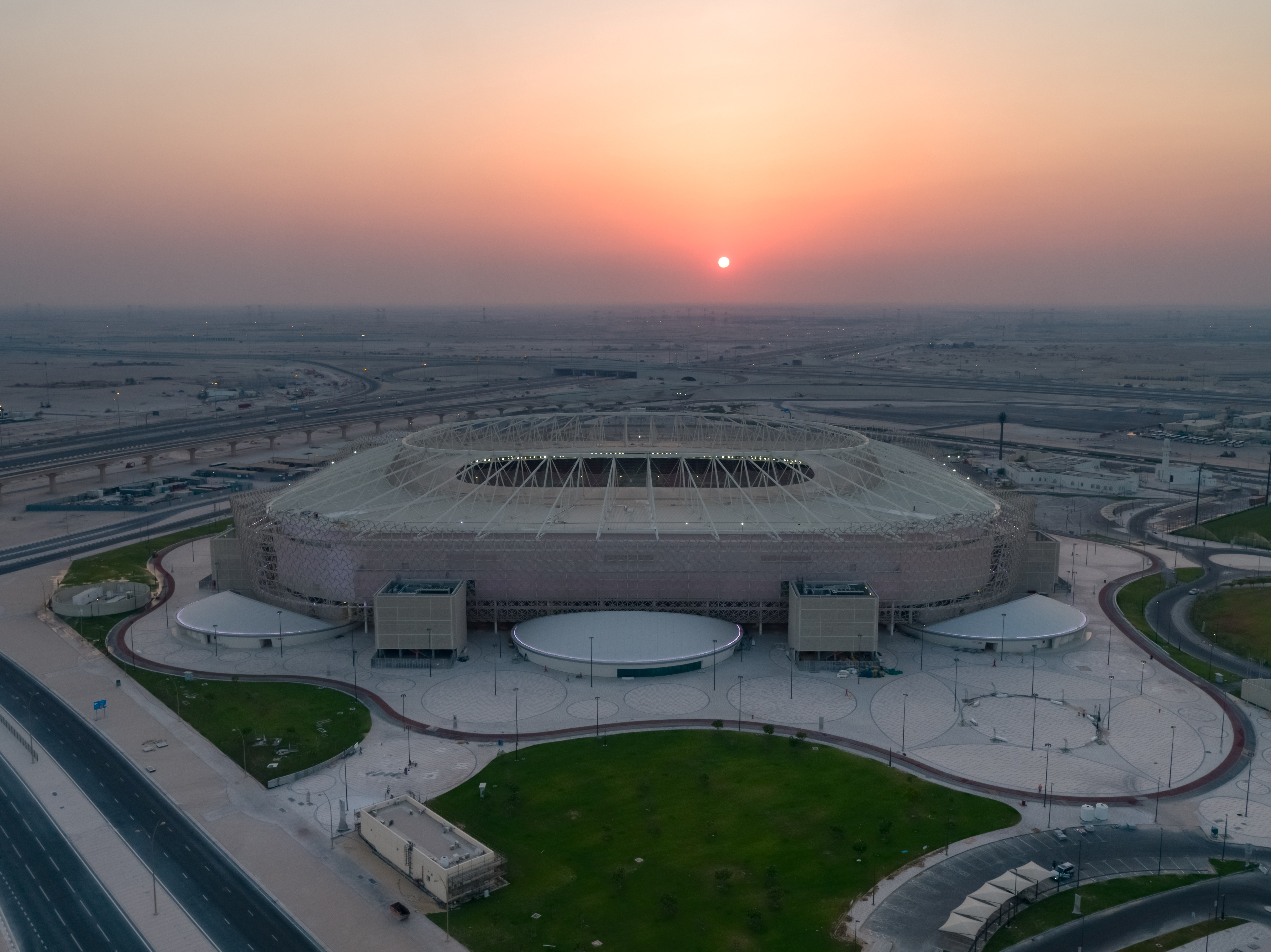 Qualification for the 2022 World Cup is already underway in Asia and South America.

Monday will see European nations drawn into groups for the Uefa section with England in Pot 1.

All matches will be played in Doha.