JUST A STING fits the trends best to zap the bookies. 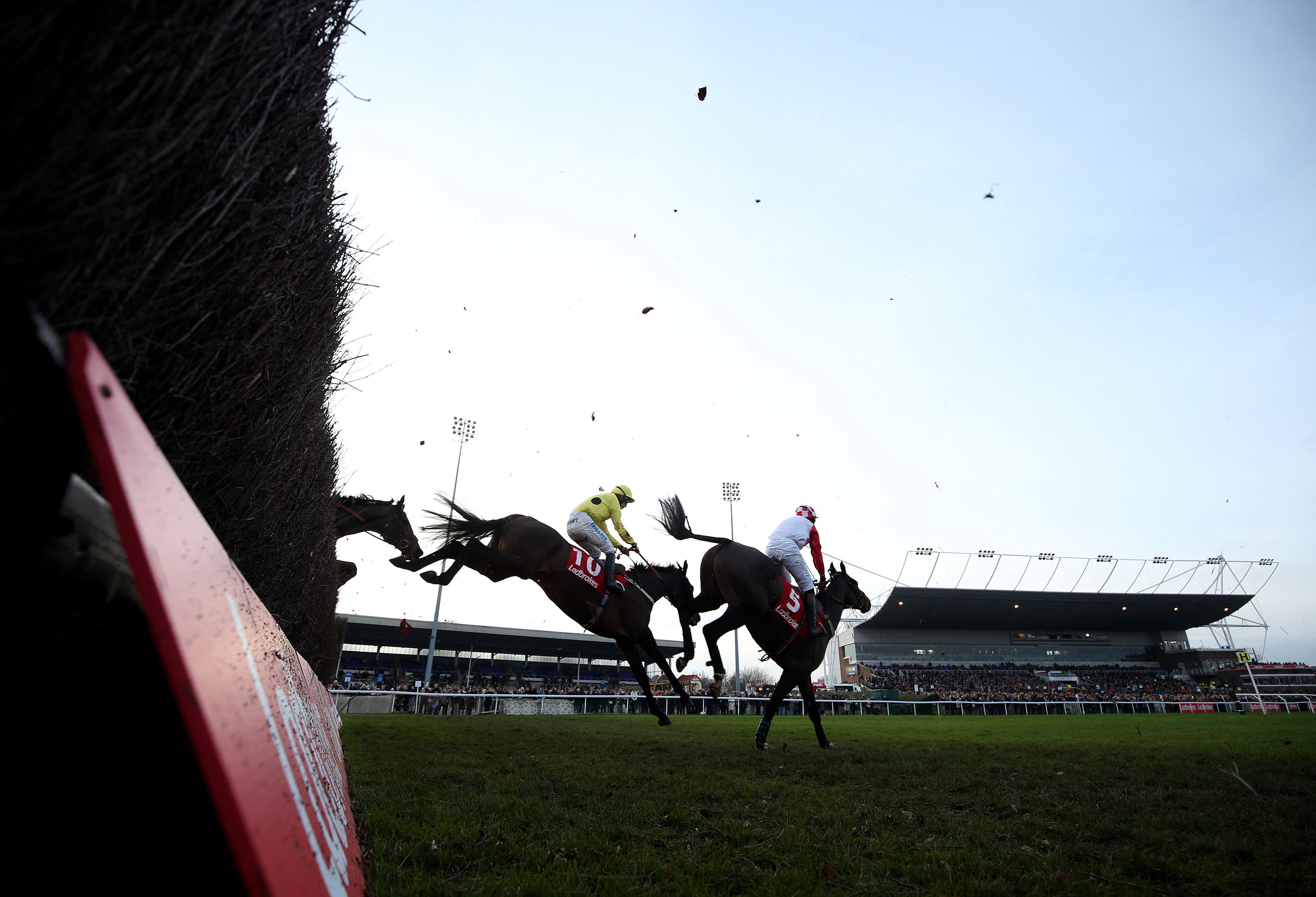 Finishing in the first three last time is something of a must.

With just one trend we have chopped a big field of 14 down to just four contenders.

Of those left, they are all the right sort of age at eight or nine but Talkischeap has a tall order to win at the weights.

He would be the highest-rated winner of this since our records began more than 20 years ago.

The three amigos — Whatmore, Just A Sting and Dashing Perk — have all been off the track for the right sort of time but Dashing Perk is a little low in the official ratings at 133.

Three or fewer chase wins is another important stat that the two men standing can both tick off.

We’ll give the nod to JUST A STING over Whatmore because of his proven liking for the track.

He won over course and distance last time and was second on his other spin around Kempton. It’s a horses for courses track so that's a major plus.