Real skipper Isco and fellow Spain midfielder Marco Asensio bagged four between them at the Bernabeu, with starlets Vinicius Junior and Javier Sánchez de Felipe rounding off a return-leg romp. 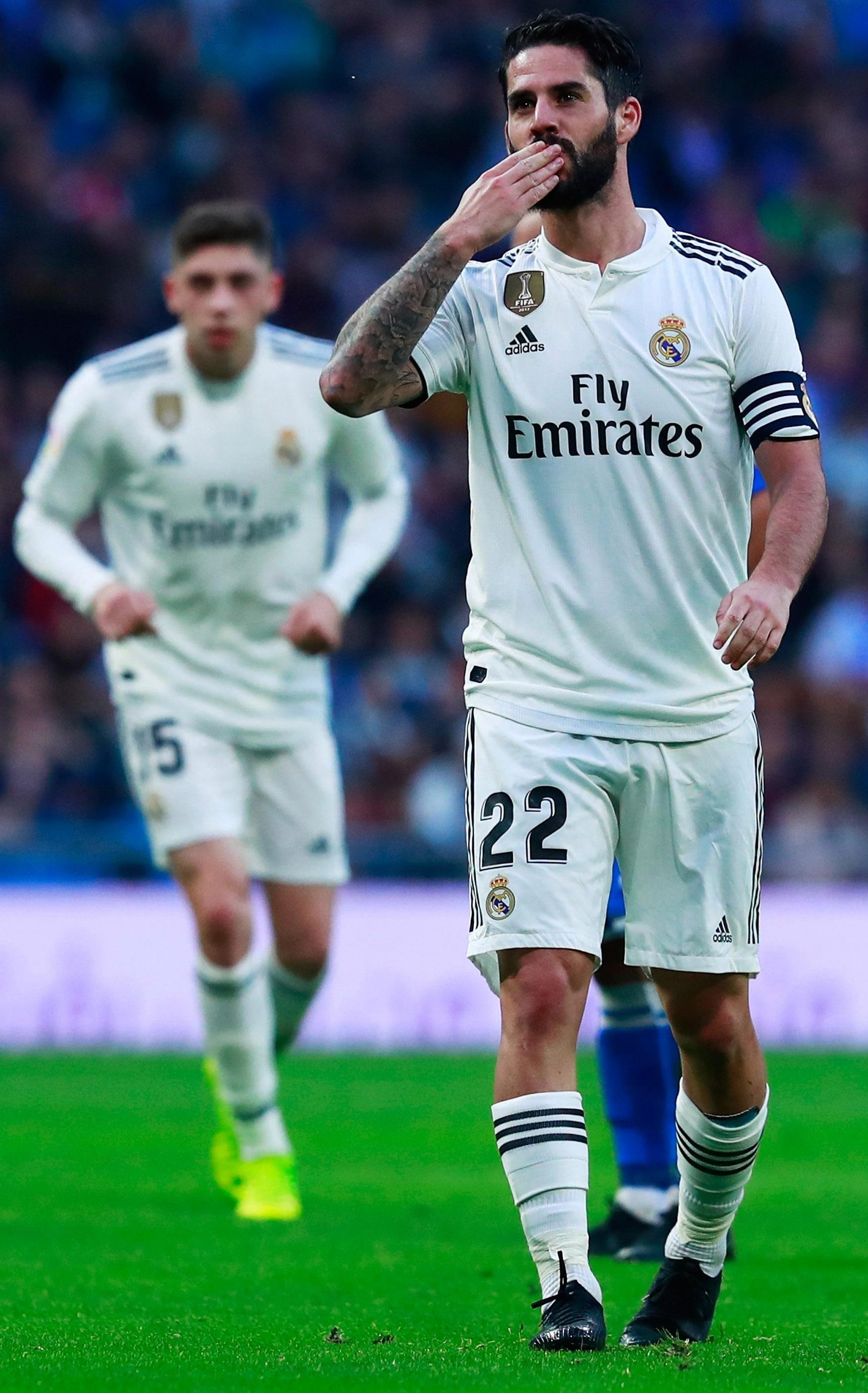 Third-tier side Melilla, from the African coast, were all at sea on this Spanish national holiday in a last-32 tie with a special kick-off time of 3.15.

The midweek afternoon start marked the 40th anniversary of the country's constitution being approved in a referendum.

But Real's 4-0 first-leg win had already guaranteed a party spirit.

And attacking midfielder Asensio upgraded that mood into a festival by striking on 33 and 35 minutes. 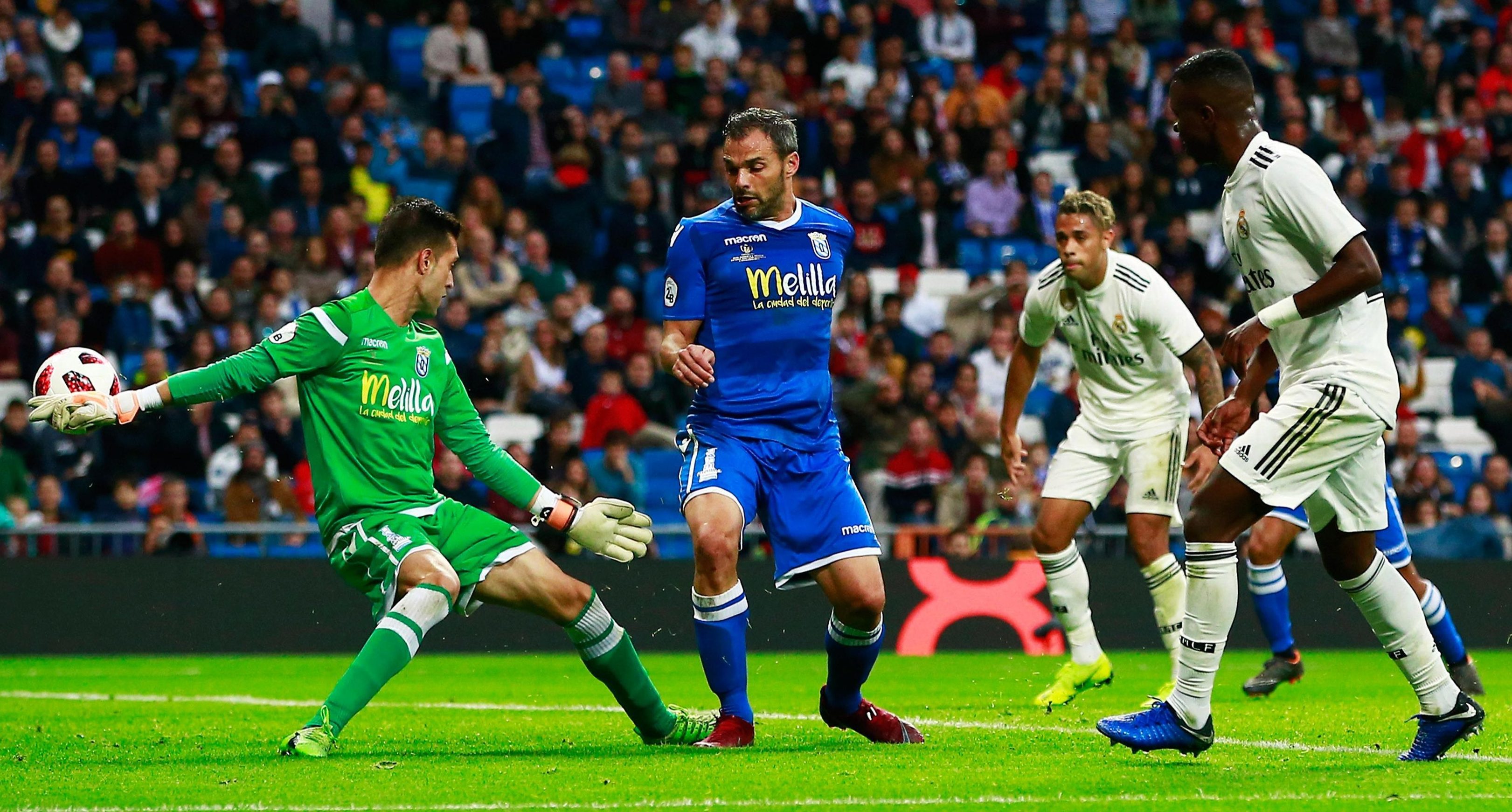 Centre-back Sanchez, 21, made it three in the 39th minute.

Isco then pounced twice after the interval before Junior got the sixth late on to reward his own promising display.

Yacine Qasmi replied with a penalty that at least gave Melilla something to savour on their big day out.

But it is Isco who will hope he gained most from the afternoon – and NOT in weight. 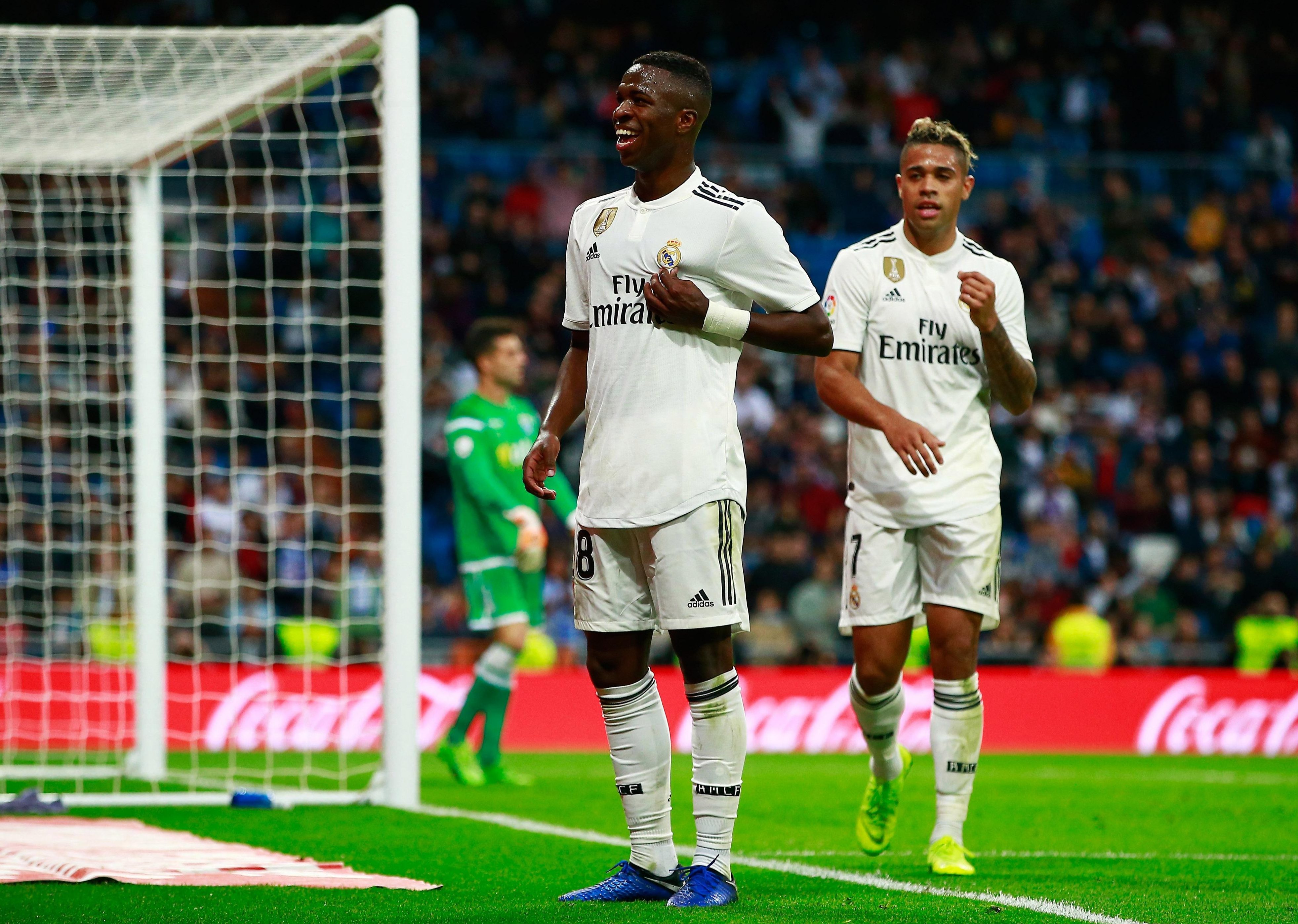 The 26-year-old asked fans on Instagram this week if he was "fat" after rumours new boss Solari had previously omitted him due to his shape.

Isco posted a lean, toned image – perhaps showing his frustration at failing to regain a regular spot after suffering appendicitis in September.

Now he must aim for more tasty pickings than just minnows as fifth-placed Real attempt to revive their La Liga fortunes, as well as maintaining their latest Champions League charge. 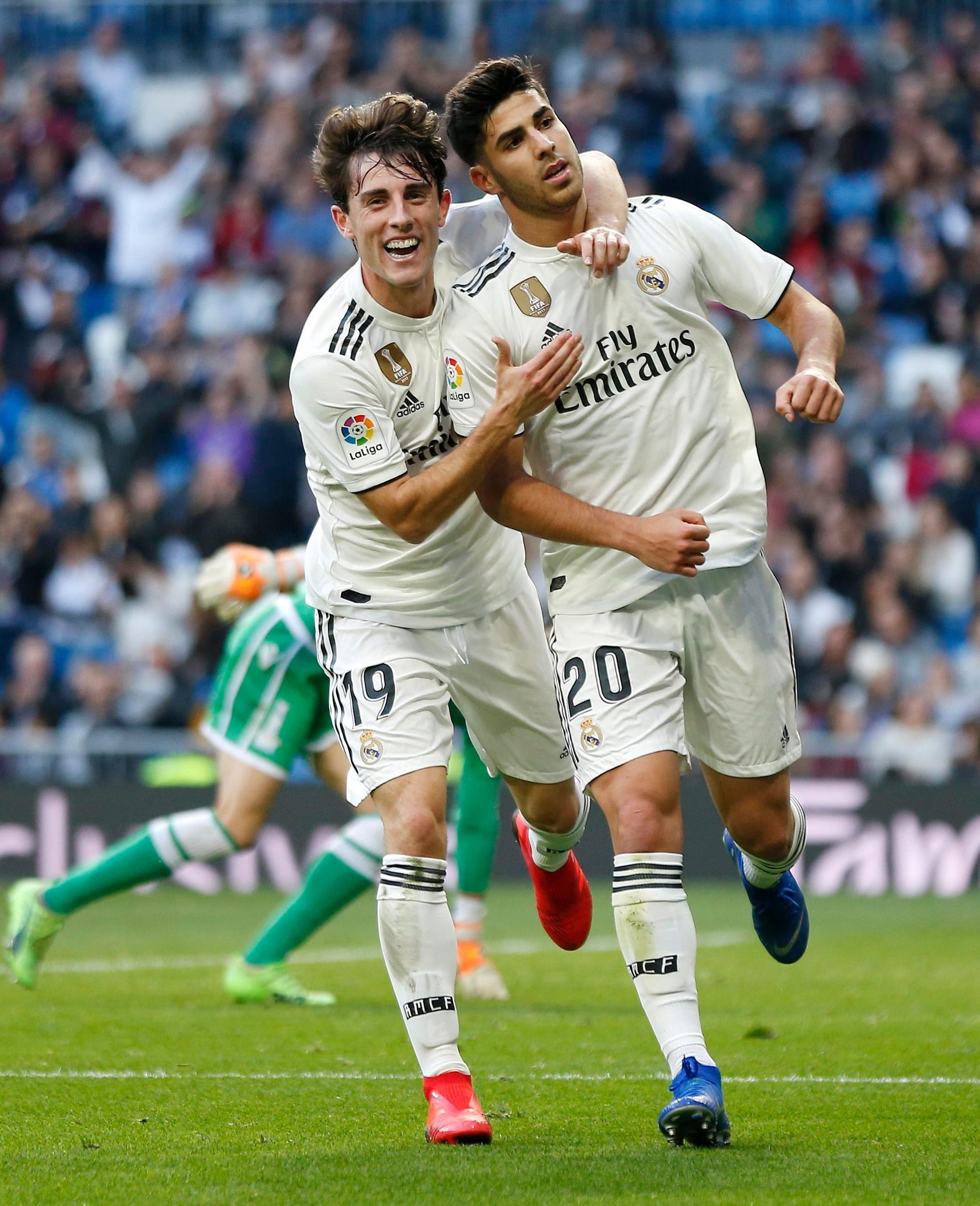