The Argentine ace has long been linked with the La Liga champions and Zinedine Zidane is believed to be keen on bringing him in. 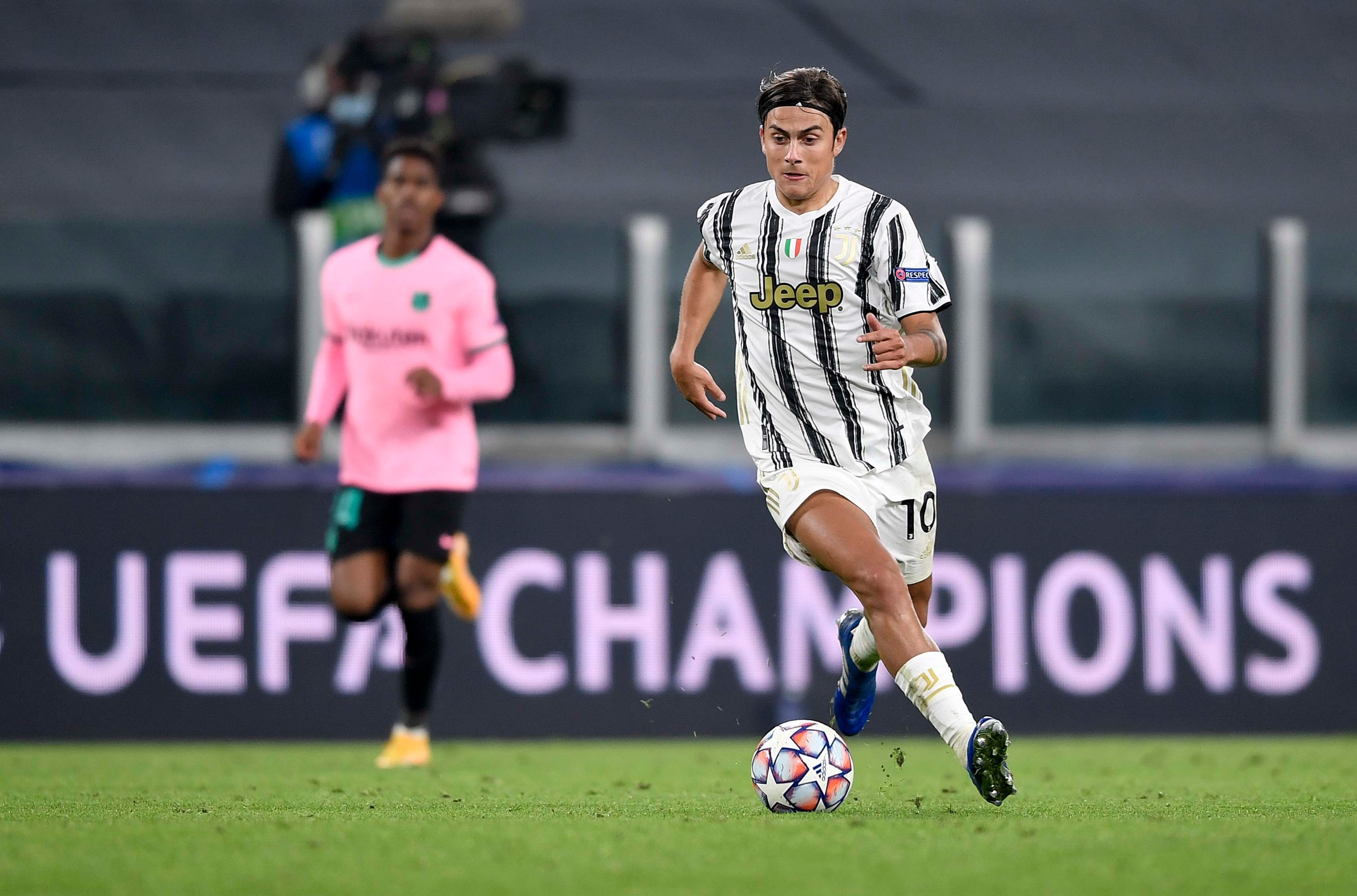 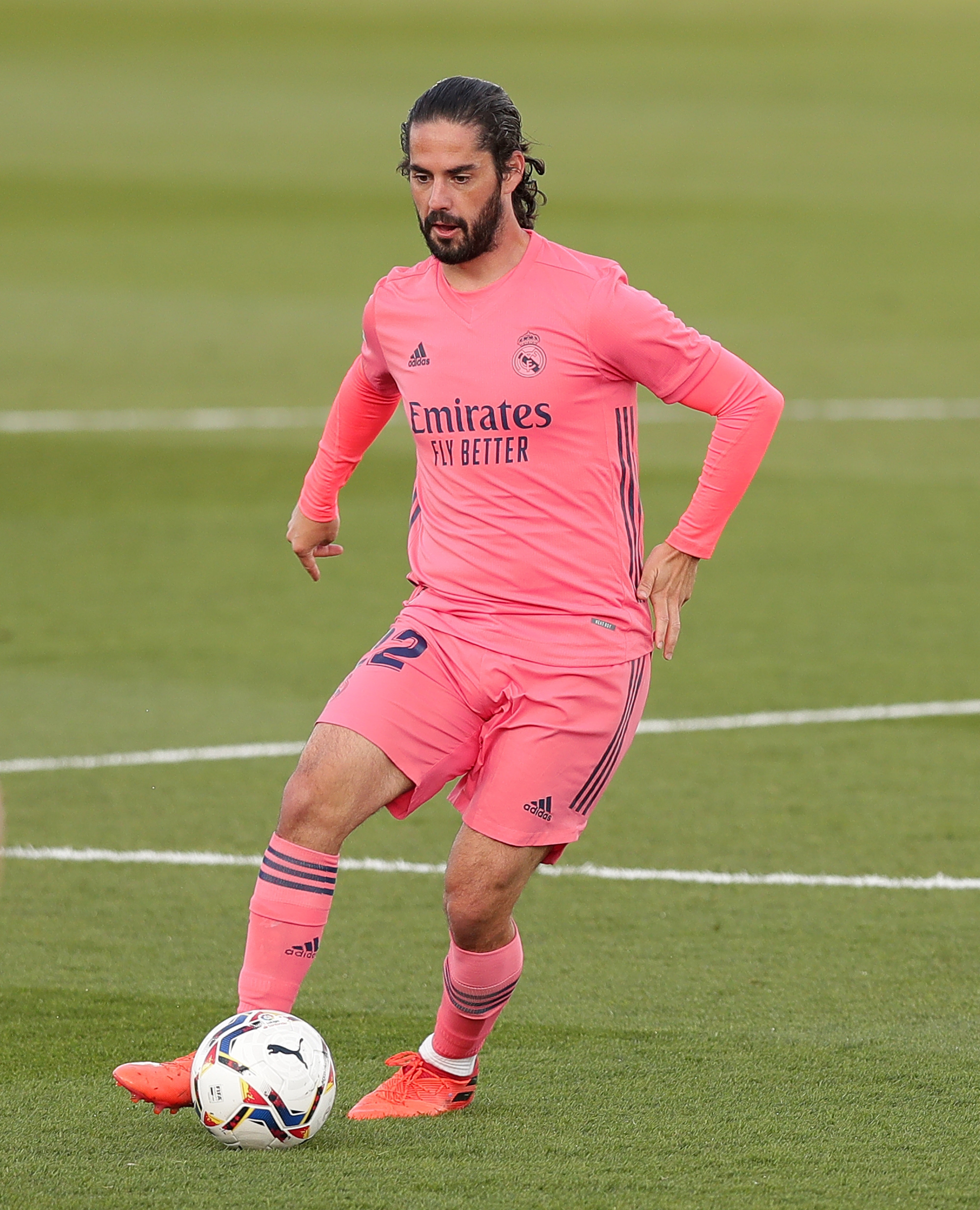 But reports say he will have to make sacrifices in order to bring in the 26-year-old striker, who is highly-rated across Europe.

Italian outlet Calciomercato claim Isco and Vinicius could join Juventus in order to make way for the move as Zidane bids to bolster his strike force in the next window.

The Los Blancos boss has tried to capture Dybala in previous windows but has failed despite huge reported fees being involved.

A two-for-one swap is believed to be more likely to challenge Juventus and manager Andrea Pirlo's resistance.

It could also prove beneficial for Madrid, who have seen the two players involved on their side of the deal hit the headlines in the past few days.

Club stalwart Karim Benzema was caught on camera appearing to tell teammates not to pass to Vinicius during their 2-2 Champions League draw with Borussia Mönchengladbach.

Zidane's side went into half-time 1-0 down and French TV station Telefoot reports he told left-back Ferland Mendy "don't play with him. On my mother's life, he [Vinicius] is playing against us."

Although he doesn't reference the Brazilian winger in particular, Spanish publication Marca report how Vinicius Jr was the topic of conversation. 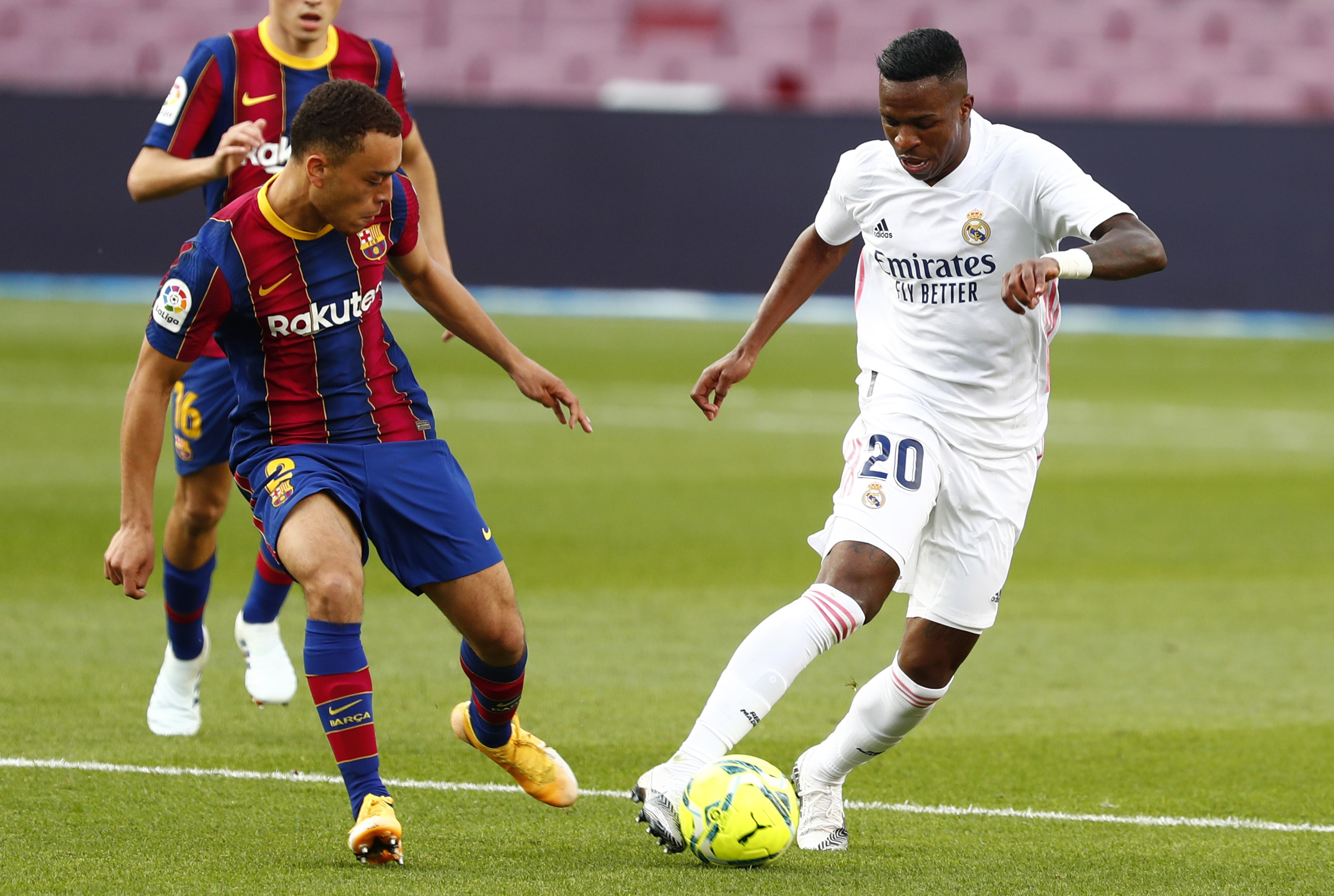 Meanwhile, Isco alarmed fans as photos emerged in training this week of the once trim midfielder looking out of shape.

He is also reported to have drawn the ire of captain Sergio Ramos who has taken issue with his string of poor performances this season.

And the 28-year-old has also been seen on camera blasting his manager's substitutions this week in just the latest demonstration of behind-the-scenes turmoil at the club.

The form of Isco is in huge contrast to Dybala, who notched up 11 goals and 11 assists in 33 Serie A games for Juve last season.

He was heavily linked to Tottenham during the last transfer window but remained in Turin.

In the last few days, Chelsea are also reported to have re-entered the race to sign him.