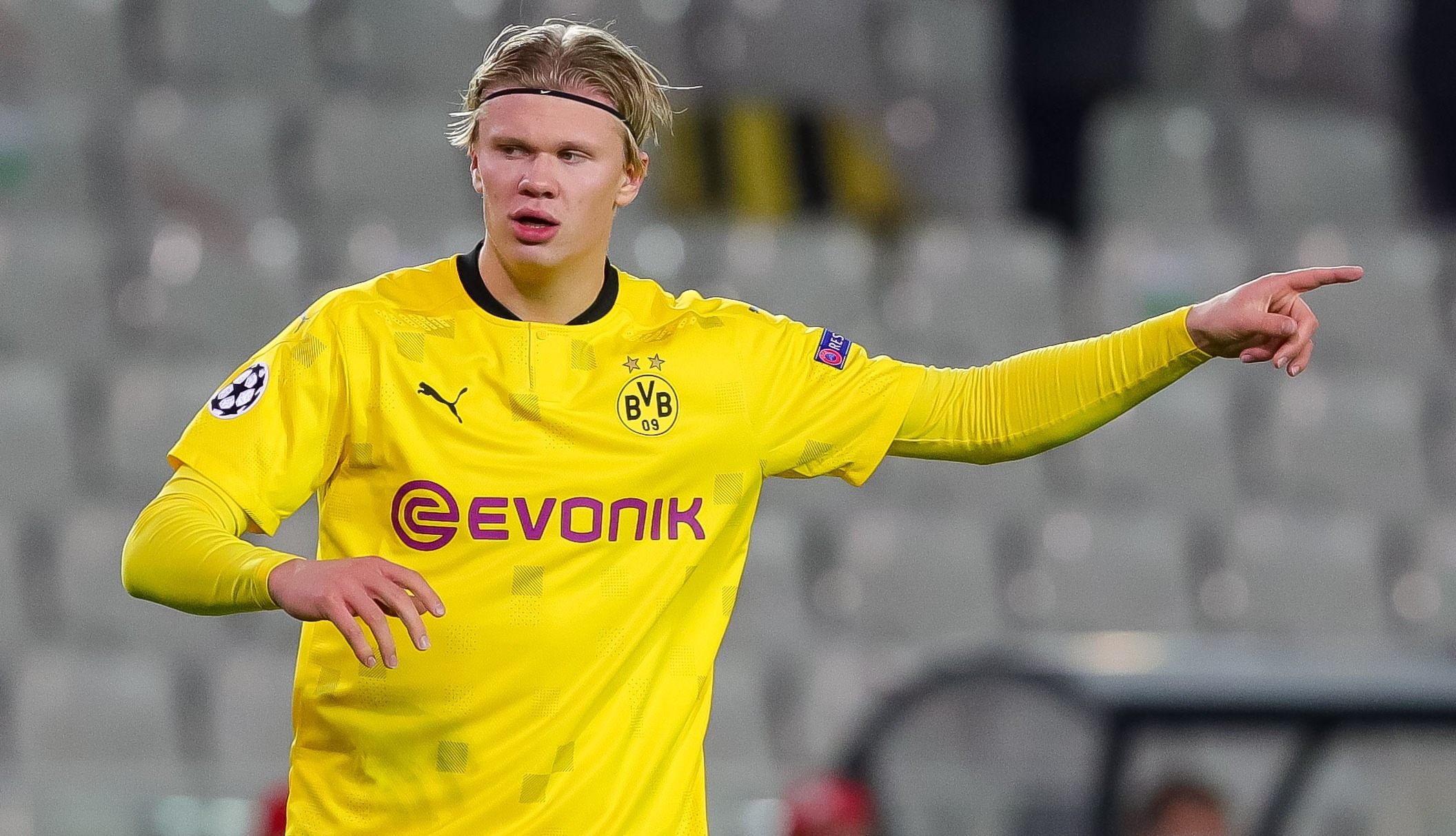 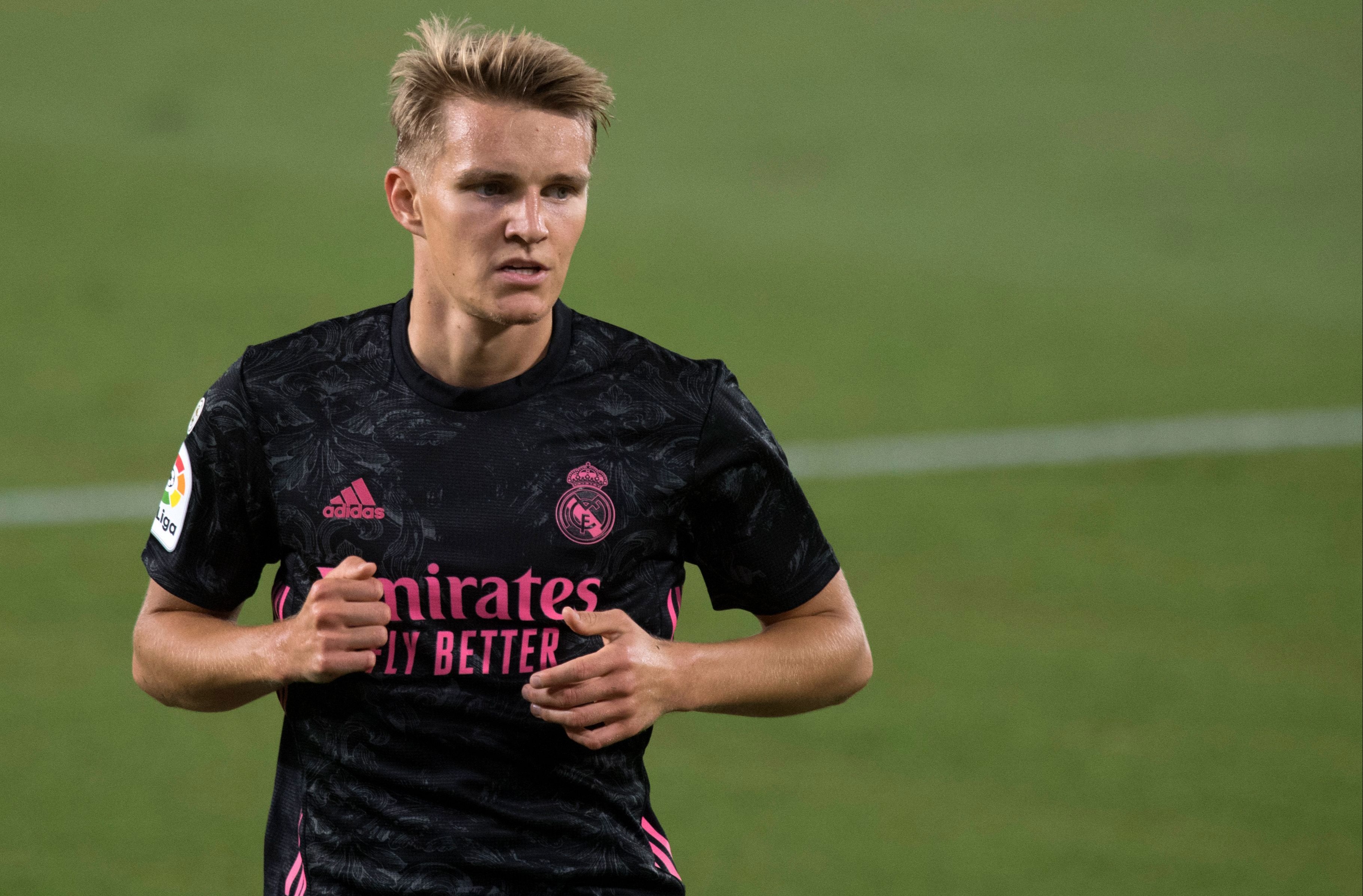 But the chance of joining fellow Norwegian starlet and close friend Odegaard at the Bernabeu makes Real an especially attractive option for Haaland.

Spanish newspaper AS also suggest agent Mino Raiola has a "gentleman's agreement" with Dortmund that Haaland can leave the German giants in 2022 if he wants to.

And all the time the 20-year-old goalscoring feats become more remarkable.

Dortmund pounced after he netted 28 times in 22 games for RB Salzburg.

The Leeds-born poacher then finished 2019-20, his debut half-season in the Bundesliga, with 16 goals from 18 matches.

That included a 23-minute hat-trick in his first-match, as a sub against Augsburg.

Since then, Haaland's international pal, midfielder Odegaard, has broken into the Real first-team after spending last season on loan with Real Sociedad.

And the LaLiga champions are even more confident of eventually luring Haaland because of "solid professional ties"’ between Dortmund CEO Hans-Joachim Watzke and Bernabeu president Florentino Perez.

Meanwhile, Rennes' midfielder Eduardo Camavinga, 17, and PSG frontman Kylian Mbappe, 21, are also thought to be under consideration as Real manager Zinedine Zidane plans for a new generation of Galacticos.