A REPUBLIC of Ireland player has tested positive for Covid-19 just two days before the side's friendly with England.

No other player has been deemed a close contact so the match is not in doubt. 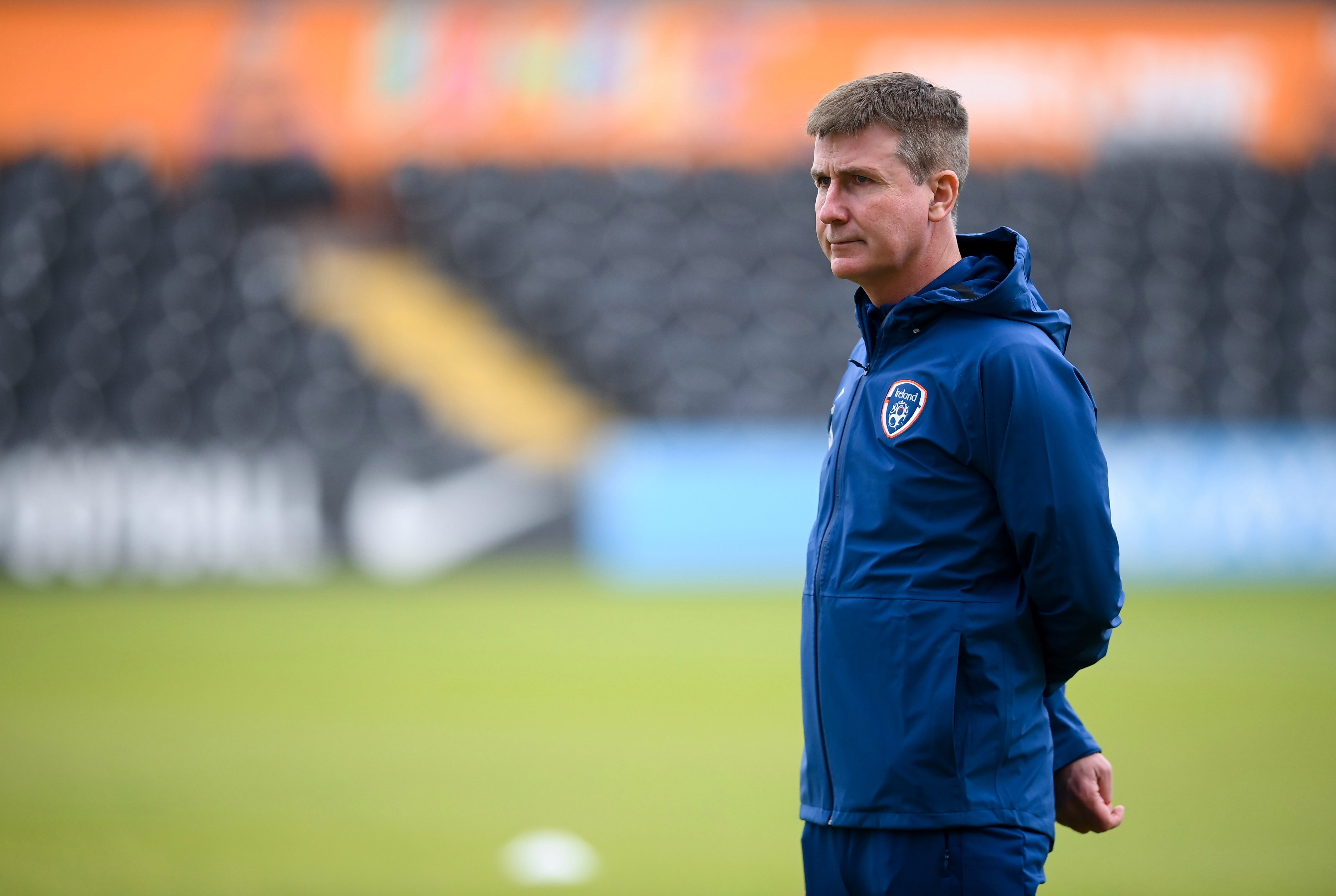 The FAI said: "The Football Association of Ireland can confirm that one member of the senior men's international team has tested positive for Covid-19.

"There are no close contacts of the player and the rest of the staff & squad tested negative ahead of Thursday's match against England."

It's the latest virus headache for Stephen Kenny to deal with after the squad was beset by Covid-19 difficulties during the last international break.

Aaron Connolly and Adam Idah both missed the crunch Euro 2020 play-off qualifier defeat to Slovakia despite neither of them ultimately turning out to have contracted the disease.

They had to be left out of the matchday squad after they were deemed close contacts of a staff member who had tested positive.

However, it was later determined that that had been a false positive.

In addition to this, several other players then missed the Nations League draw with Wales days later.

This was due to Jack Byrne contracting the bug and some other players being deemed close contacts of him.

While Thursday's game is just a friendly, it is followed by two more Nations League fixtures.

Ireland could really do with some improved results in order to secure their status as second seeds at next month's World Cup qualification draw.

The Boys in Green face Wales away on Sunday before returning home to play Bulgaria on Wednesday, November 18.