REAL MADRID'S contract offer to Robert Lewandowski back in December 2013 has been leaked, revealing all the numbers and unusual looking clauses.

The Pole was in fantastic form for Borussia Dortmund at the time, having destroyed Real Madrid in the previous year's Champions League semi-finals – netting four times in the first leg and sending his team to Wembley. 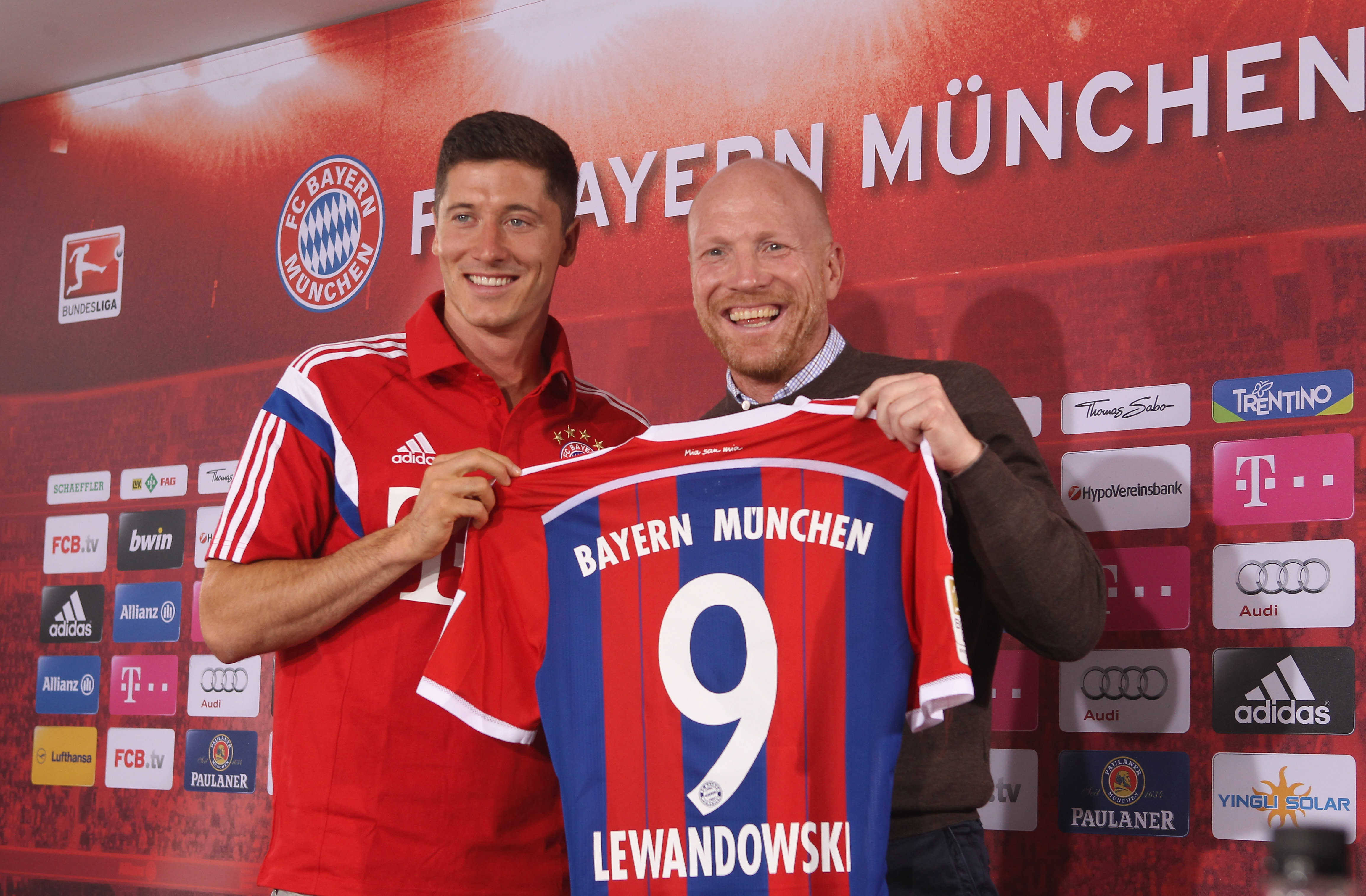 By the opening months of the 2013-14 season, however, it appeared clear that Lewandowski would not be signing renewed terms with Jurgen Klopp's men – making him a free agent at the end of the campaign.

Naturally his signature was highly in-demand, with Real Madrid and Bayern Munich jostling for position.

And while he ended up crossing the Bundesliga to join the Bavarian giants – images obtained by Polish outlet Onet Sports reveal that he did in fact receive a concrete offer from Madrid.

The documents show that he was offered around £166,000-a-week to go to the Bernabeu – as well as an eyewatering £10million signing-on fee.

While salaries get dished around, fans are rarely privy to the specific clauses that go into a high-profile star's contract.

But this one gives a glimpse into the sort of restrictions placed upon prized assets.

Should he have joined Real Madrid, Lewandowski would have been banned contractually from skiing, paragliding, climbing, going on a motorboat or even riding a motorbike.

But as it happens, Lewandowski had already verbally agreed to join Bayern Munich at the time – with rip-roaring success to follow.

While the Champions League has so far eluded him, the 31-year-old has won six Bundesliga titles and three DFB Pokals in his time at the Allianz Arena. 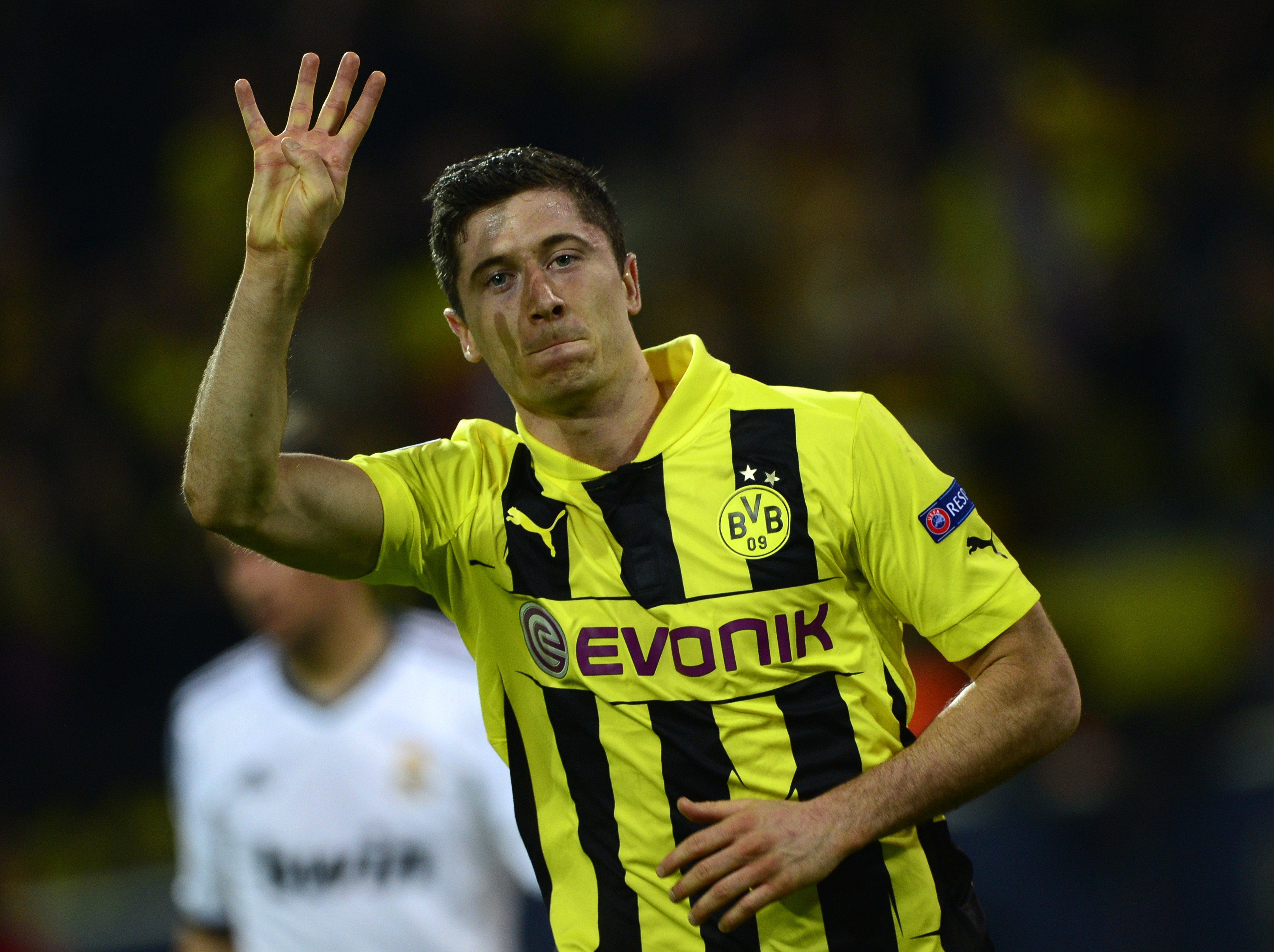 In fact such was his form this season, that he is perhaps the man that can feel most aggrieved by France Football axing this year's Ballon d'Or because of the coronavirus pandemic.

Lewandowski had been the bookies' favourite to win the award.