WINDY world champ Ronnie O’Sullivan claimed he was “proud” of the loud FART he let rip on live TV.

O’Sullivan caused a stink by initially accusing ref Ben Williams of letting one go as the  empty Milton Keynes arena echoed to a thunderous guff. 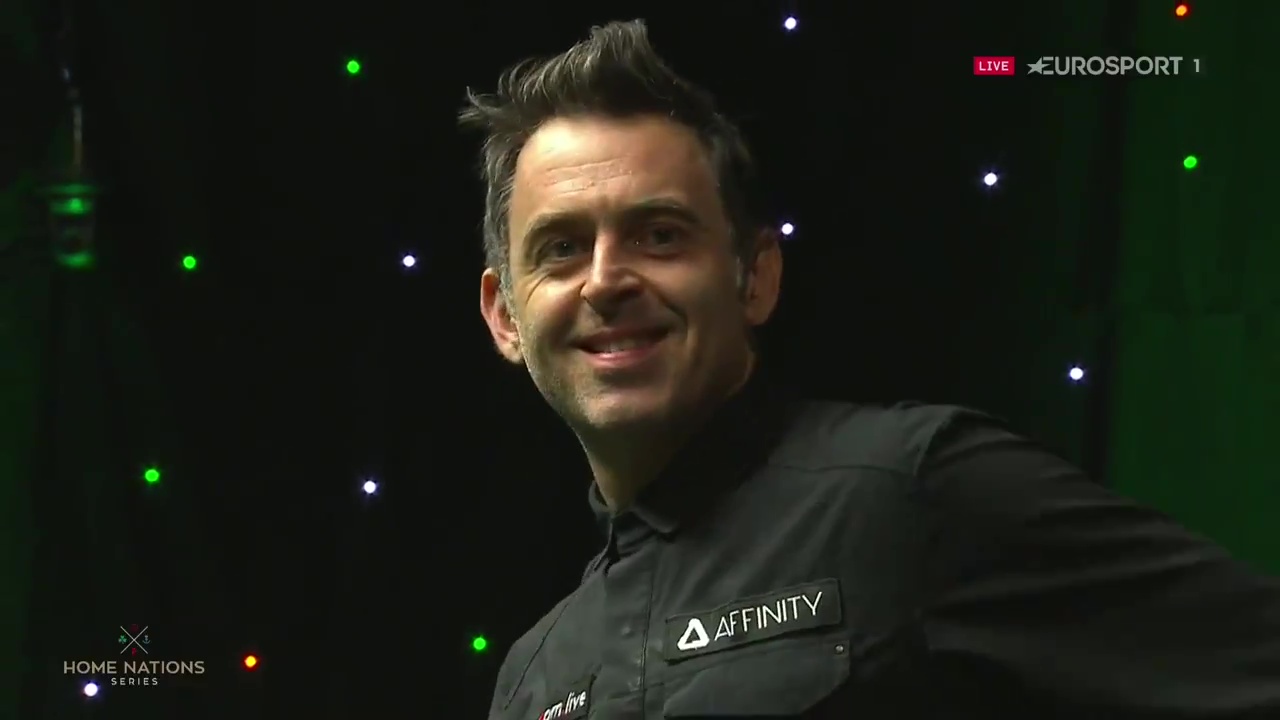 But after his 4-2 Northern Ireland Open third-round triumph over Welshman Matthew Stevens, the fuel-filled Rocket confessed it was him.

He admitted: “I dropped my guts. I said to the ref: ‘Was that you?’ We had a laugh out there. He was in bits.

“But I am taking full ownership of that. Am I proud of that? Absolutely.”

O’Sullivan’s foul came in the fourth frame, as the six-time world champ was lining up a red.

Stevens,  Williams and  TV commentator Neal Foulds could not stop laughing. O’Sullivan looked up at  Stevens and said: “Terrible guts” — but then cheekily tried to blame the  official by asking: “Was that you?”

The flatulence temporarily blew O’Sullivan off course as he missed his next shot but recovered to breeze into the next round.

O’Sullivan added: “I have had bad stomach problems for the last few months.”

He  has gone big into his nutrition in recent years and often brings his own food to events.

He added: “That’s why I couldn’t do the lockdown, the bubble, because of the food. My stomach was so bad.” 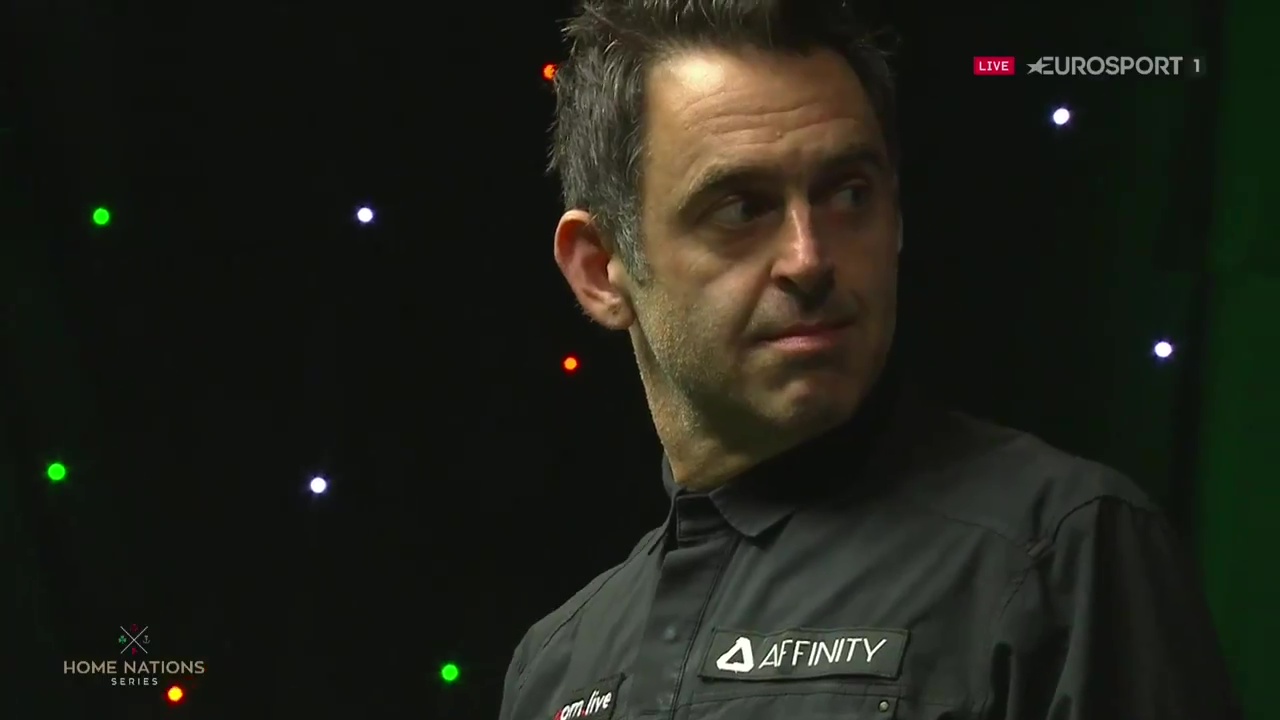 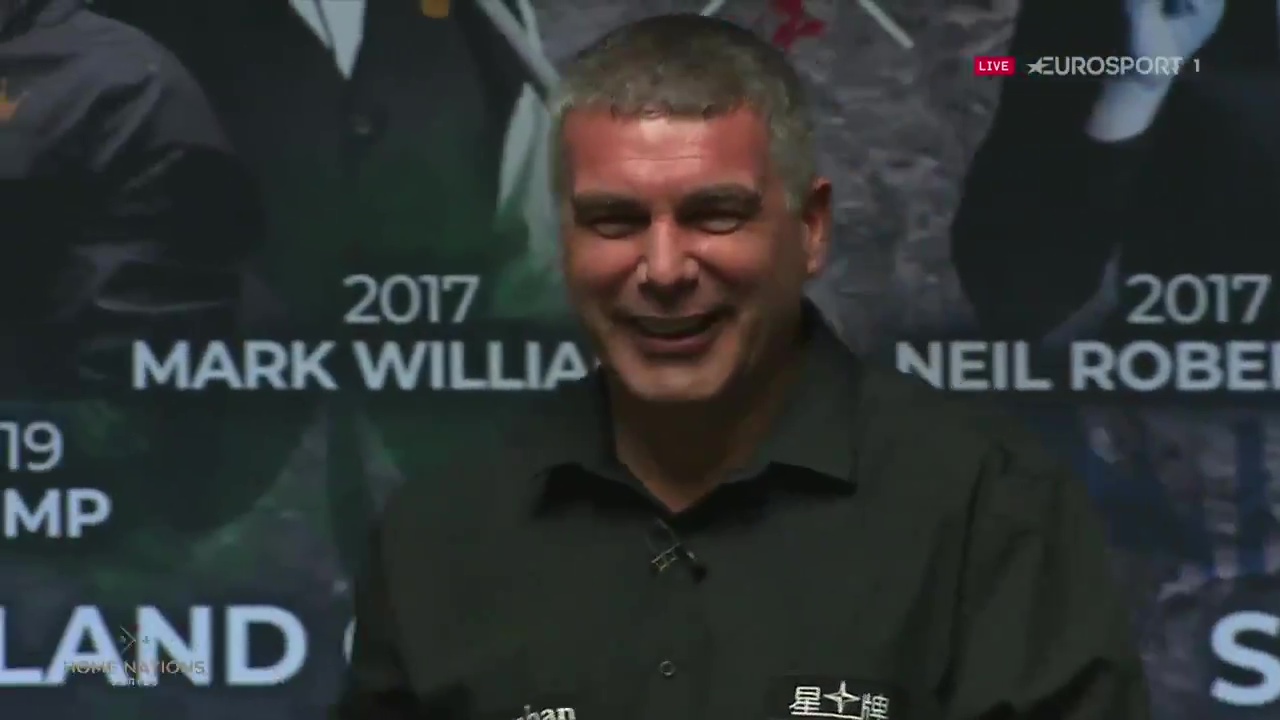 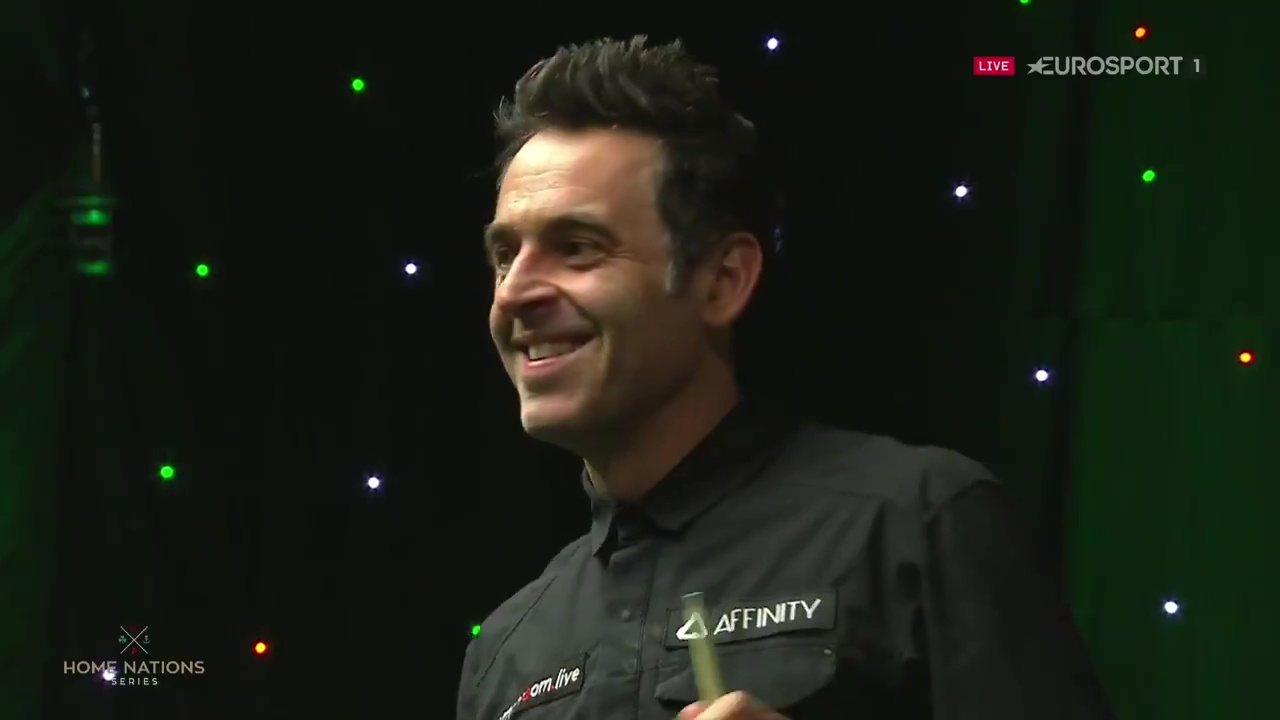 This is not the first time wind has interrupted a match involving O’Sullivan.

A fan blew off at the Crucible during his 2013 World Championship semi-final with Judd TRUMP.

While the 2020 Masters final between Stuart Bingham and Ali Carter was disrupted by an electronic “whoopee cushion” going off in the crowd!