BOXING kicks off 2021 with a bang as Ryan Garcia readies himself for a fight with Luke Campbell.

Garcia, who's relatively untested as a fighter in the lightweight division, will take on two-time world title challenger and Olympic gold-medallist Campbell in a WBC lightweight title eliminator. 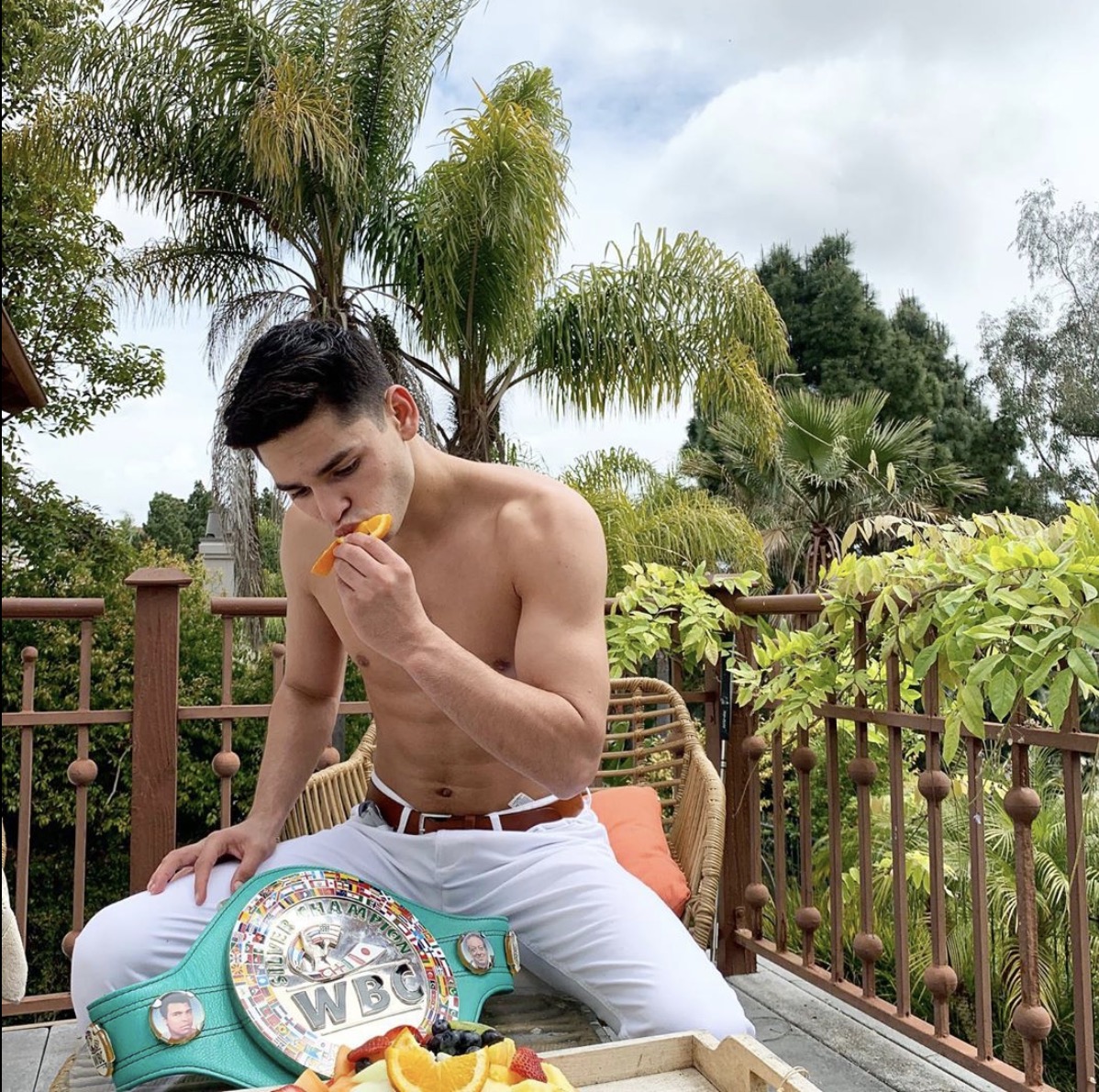 Fans of the sport are in eagerly anticipating the match-up, which puts the winner right into a world title picture next year.

Garcia and Campbell signed the deal to fight earlier this year, with Golden Boy Promotions to promote the event in the U.S.

When is Ryan Garcia vs Luke Campbell?

What channel is Garcia vs Campbell and can it be live streamed? 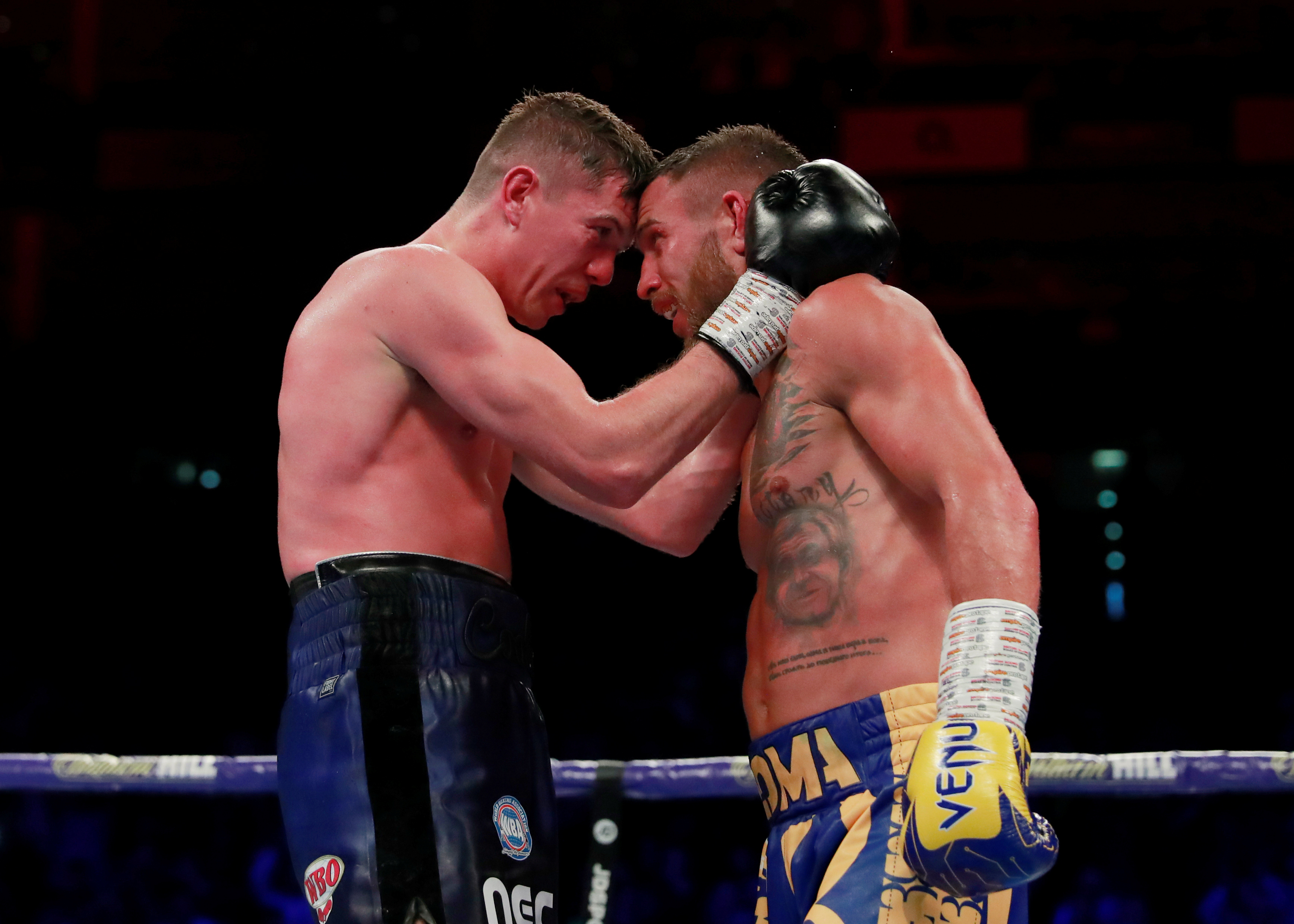 What time does Garcia vs Campbell start? 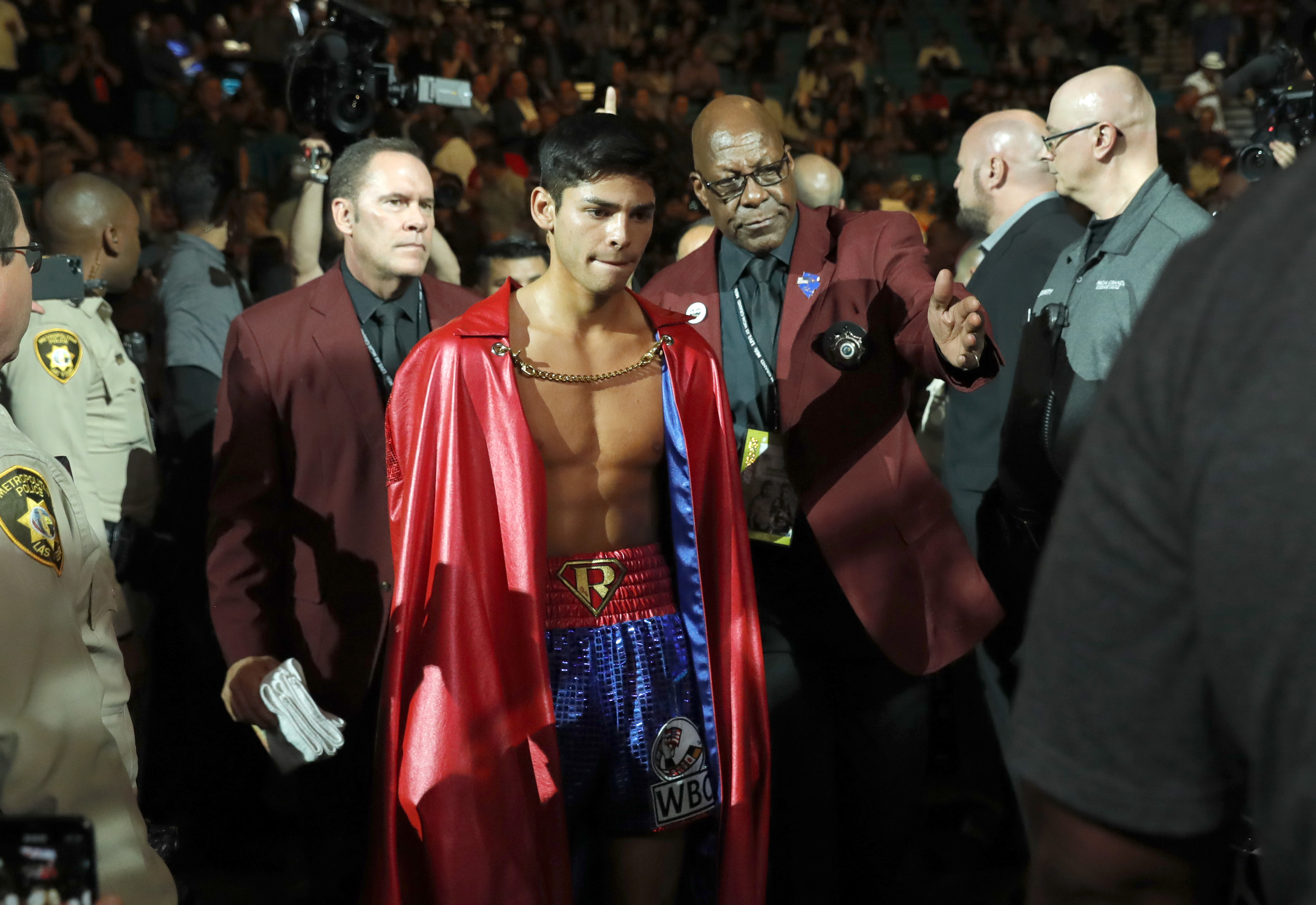 While a full card has yet to be announced, it's expected to be littered with Golden Boy prospects.

Rene Alvarado was due to defend his title against Roger Gutierrez on the card when it was scheduled for December 5, and could fight on January 2.

Exciting welterweight Blair Cobbs is also likely to be on the undercard.

Commercial content notice: Taking one of the offers featured in this article may result in payment to The Sun.