The national chief has linked up with South Sydney Rabbitohs a year early after being sacked by Brisbane Broncos via voicemail. 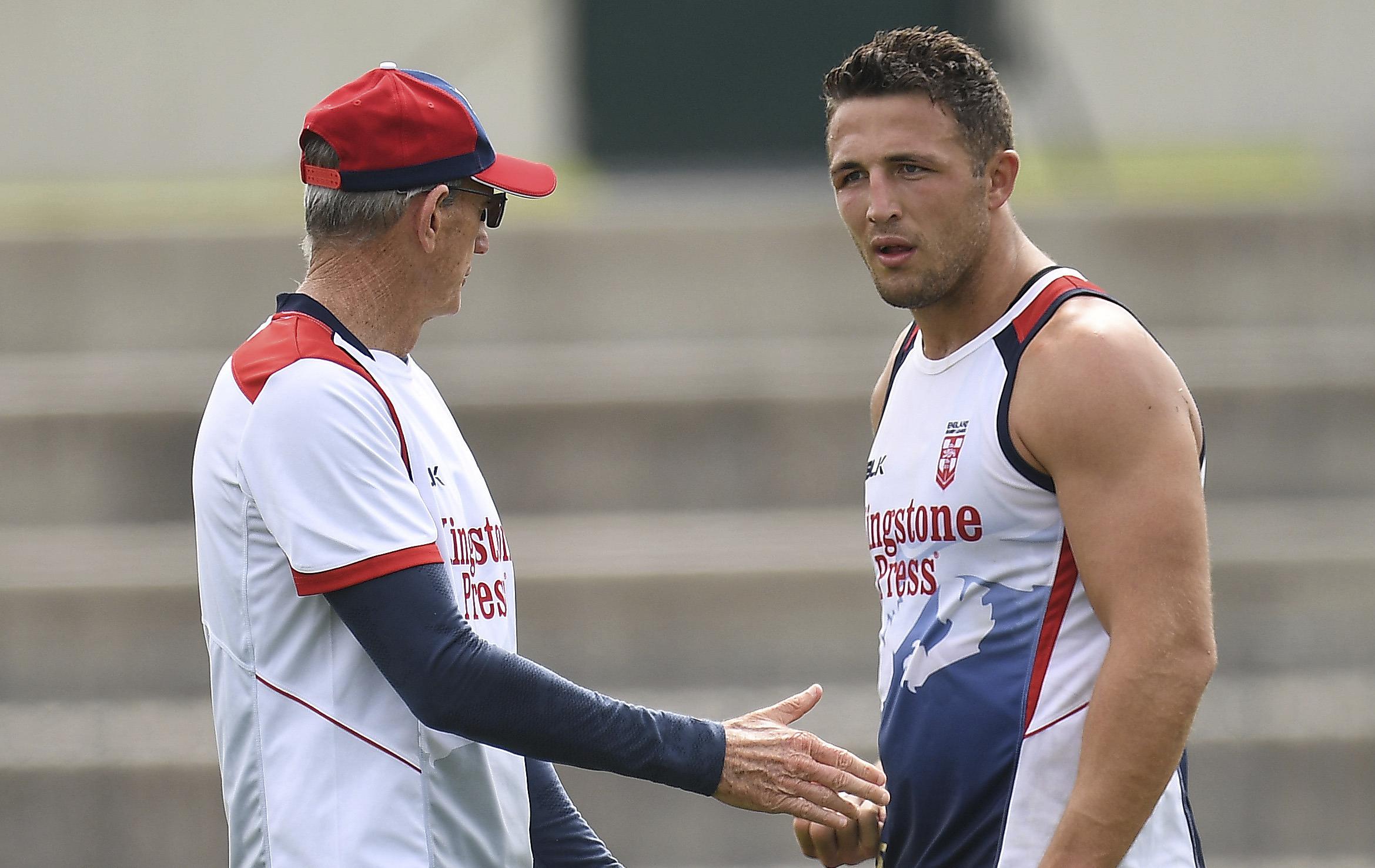 Now Burgess, who stars for them along with brothers Tom and George, is ready to be publicly told off, just as he was when he conceded needless penalties during the 2006 Four Nations.

And the man who captained England in last year’s World Cup final would not mind one bit if he gets another spray.

The 29-year-old, who refers to 68-year-old Bennett as the ‘old fella’, said: “It’s not the first he’s given me and it's probably not the last he’ll give me.

“He's an honest guy and he wants you to be the best player that you can be.

“A lot of people thought we fell out over that but we didn’t, it’s a sign of respect. I feel like Wayne and I can have a conversation and talk openly and I value that. 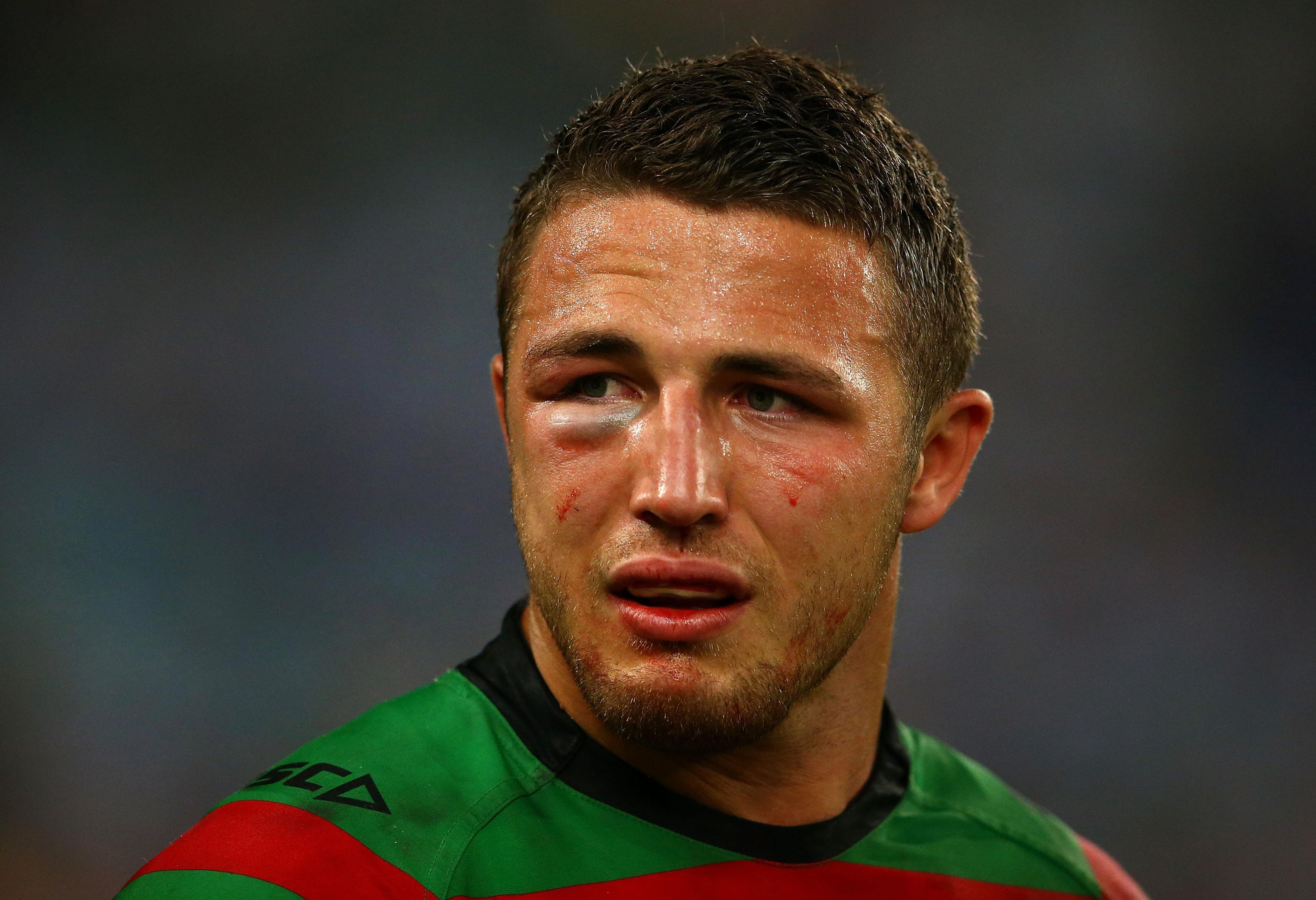 “I’ve been fortunate to work with him for years with the England team. I know what he brings and a lot of players will benefit from him.

“He’s been around for almost as long as I’ve been alive so it’s a fair old stint. He may even get his Speedos on at Bondi!”

Burgess admitted the ‘will he, won’t he’ that surrounded Bennett and Anthony Seibold, who has moved in the opposite direction, left him wondering what was going on for the first time.

The legend, who won six NRL titles at Brisbane, was sacked for allegedly meddling in Souths’ matters when he refused to leave the Broncos until the end of next season.

But he is adamant the way it ended came as no surprise, saying: “No, I’m not sad. I knew what the ending would be.”