FOOTBALL team San Diego Loyal stood alongside player Collin Martin by walking off the field after a member of the opposing team allegedly used a homophobic slur against him. 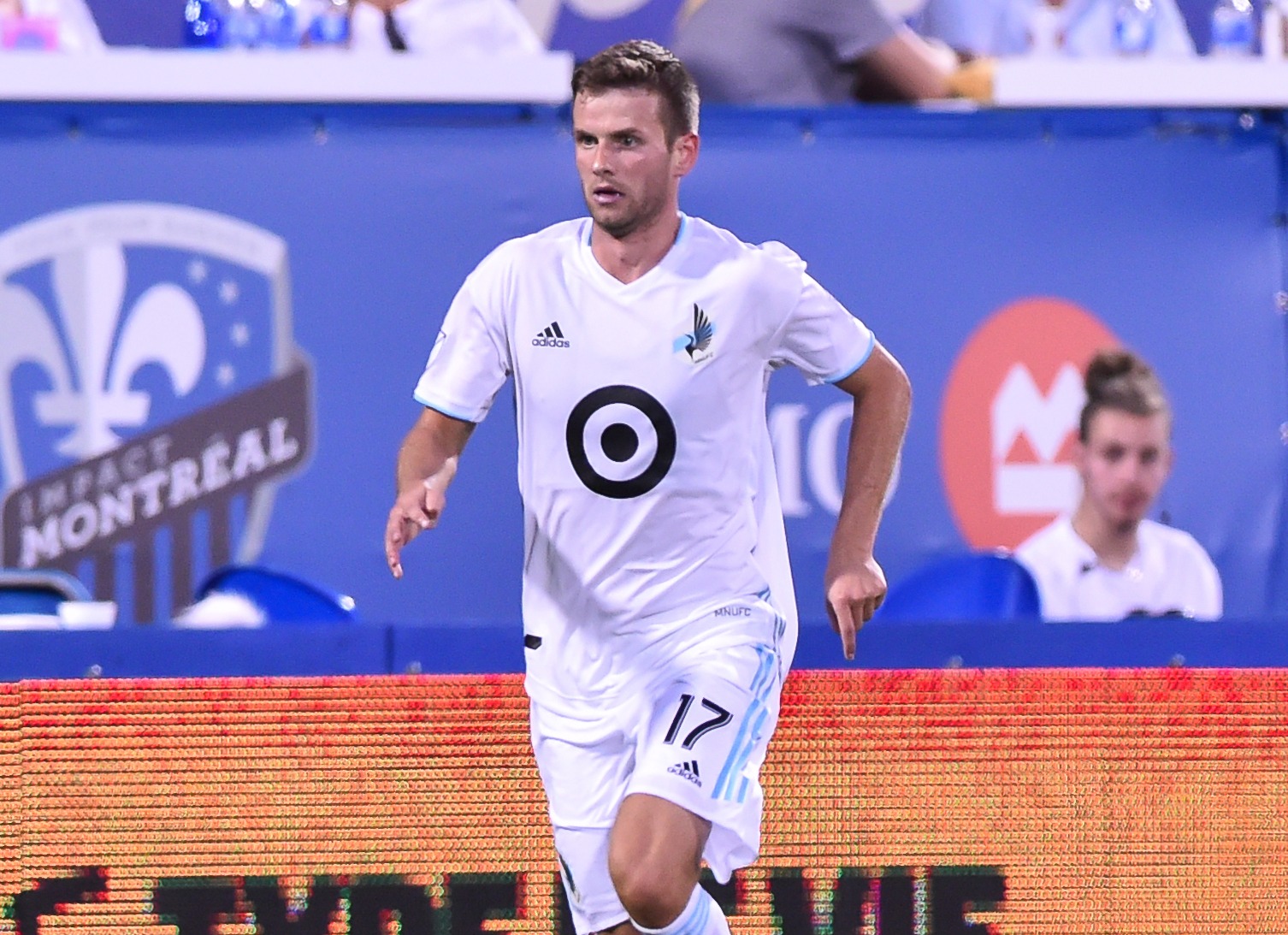 According to ESPN, the incident occurred at the end of the first half shortly after Martin was sent off with his side 3-1 ahead against Phoenix Rising.

It is reported a Loyal player said to the referee: "We're off the field. We're not doing this again. F*** that. We're out of here."

Loyal coach and former LA Galaxy star Landon Donovan addressed the issue on Twitter and praised his players for walking off the field.

He said: "Our guys, to their immense credit, just said, 'We're not going to stand for this.'

"They were very clear in that moment that they were giving up all hopes of making the playoffs, even though they were beating one of the best teams in the league handedly.

"But they said that doesn't matter, there are things more important in life and we have to stick up for what we believe in.

"And so they made the decision to walk off."

The game was forfeited and an investigation is underway.

"In response we have decided to walk off the pitch in protest.

"Last week we made it loud and clear that we do not stand for racism or homophobia. Nothing has changed this week."

They released a statement that read: "We are aware of the alleged use of a homophobic slur in tonight's match between San Diego Loyal SC and Phoenix Rising FC.

"Foul and abusive language of any type has absolutely no place in our society and will not be tolerated in USL matches.

"An investigation is currently underway to determine the facts surrounding the incident and more information will be provided as soon as it is available."

Phoenix's Junior Flemmings revealed he was the player accused of the homophobic slur and strongly denied any accusations.

Fighting his corner, Flemmings said: "At no point did I say a homophobic slur towards Collin Martin. I do not know Collin personally, but I respect all of my opponents equally, Collin included.

"I stand in solidarity with the LGBTQ+ movement."

Last month The Sun revealed how a second gay Premier League footballer was too afraid to come out.

He also urged Prem bosses to do more after revealing his secret life has damaged his mental health.