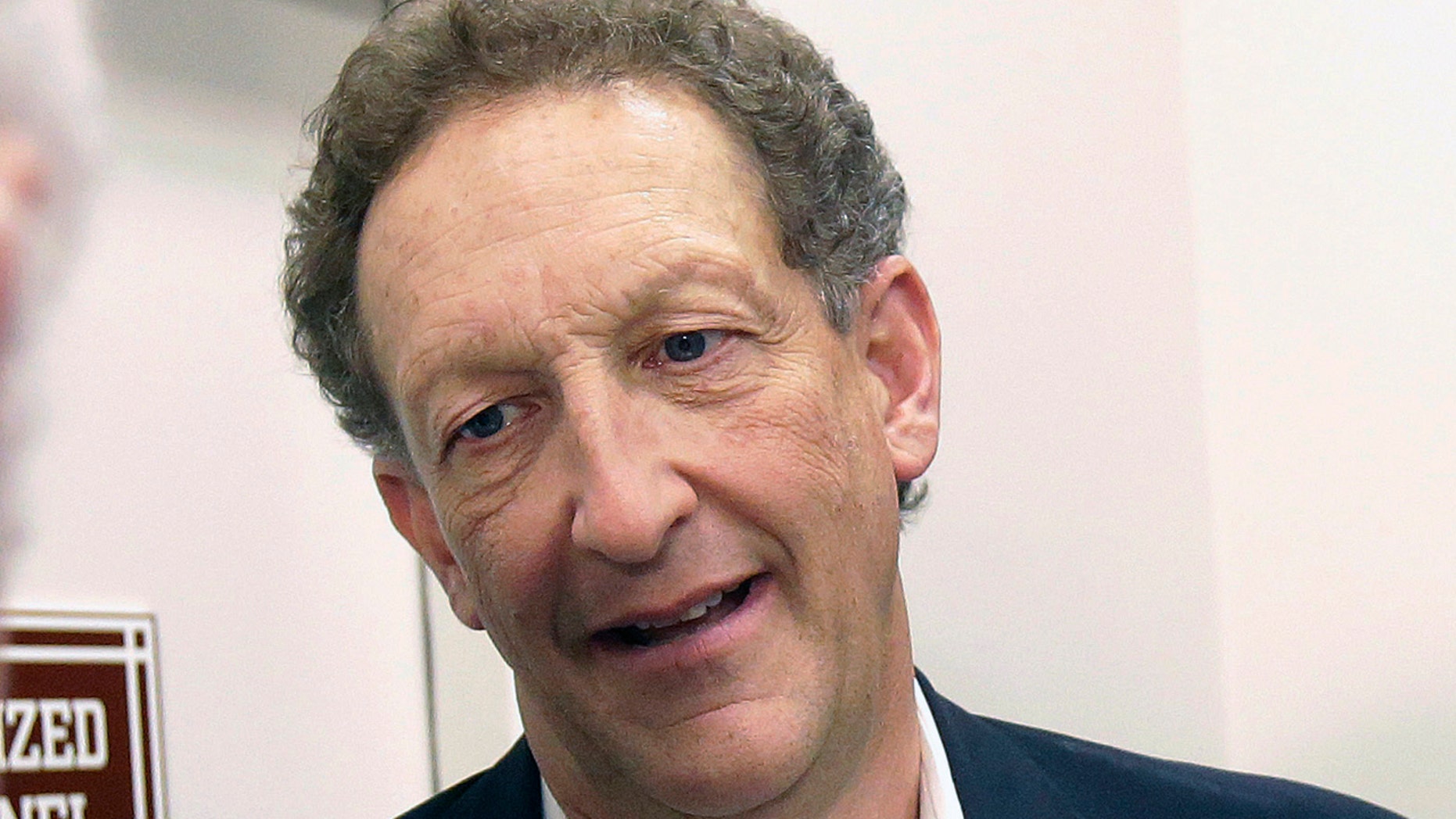 San Francisco Giants CEO Larry Baer is taking a leave of absence from the team after he and his wife were caught on video in a public argument that led to her falling on the ground, the team announced.

The Giants announced Monday that the ownership group’s board of directors accepted Baer’s request to leave the team.

VETERAN MLB PLAYERS WHO WILL BE DONNING NEW UNIFORMS IN 2019

“Mr. Baer has acknowledged that his behavior was unacceptable, apologized to the organization and is committed to taking steps to make sure that this never happens again,” the statement read. “He has also requested, and the Board has accepted, his request to take personal time away from the Giants beginning today. The Board has asked the Giants executive team to manage the day to day operations of the Club during this period, reporting directly to the board.”

The incident between Baer and his wife Pamela occurred in San Francisco on Friday. TMZ Sports released video appearing to show him trying to grab a cellphone in her hand. She then falls over from her chair to the ground as they continue to tussle over the device.

Larry Baer told the San Francisco Chronicle the two were arguing over a family matter. The incident escalated when Pamela grabbed his cellphone.

The 61-year-old executive apologized Friday for the incident. His wife issued a statement through her attorney, saying that she lost her balance because of an injury she suffered three days before the incident. She clarified that her and her husband are “happily married.”

Major League Baseball also issued a statement, saying the league was “aware of the incident and, just like any other situation like this, will immediately begin to gather the facts. We will have no further comment until this process is completed.”

Larry Baer has been CEO of the Giants since 2012, having joined the club some 20 years earlier. His involvement in the team has included the only three World Series titles it has won in San Francisco, in 2010, 2012 and 2014.