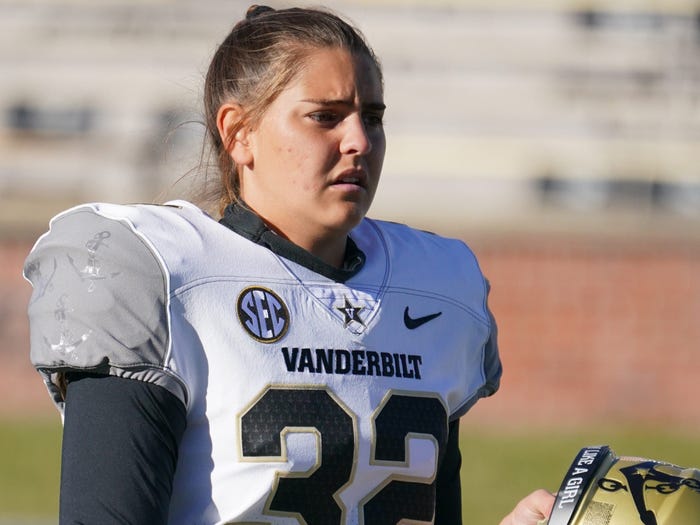 Sarah Fuller is not concerned with the opinions of haters and trolls.

The Vanderbilt Commodores women's soccer goalkeeper-turned-football kicker made history Saturday as the first woman to participate in a major Division I college football game. And even though she executed a planned squib kick to perfection upon her first kick for the team, Fuller has unsurprisingly received undue criticism for her role in Vanderbilt's shutout loss against the Missouri Tigers.

"I've been trying not to look at the comments, but it's hard not to see them sometimes when they're talking crap about you," Fuller told ESPN's Holly Rowe after the game. "I'm just like, at this point, what are you doing? I am a D1 soccer player. I go to Vanderbilt University. I'm going to get my degree from here. I've done amazing things that I've set out to do, and I've had goals of reaching, so they can talk crap all they want. This is something that I believe I've earned."

The comments included everything from "Is it bad that I want her to get ROCKED ? I mean it's only fair" and "make her realize it's 2020, but you shouldn't be on the mfkn field" to "publicity stunt" and "They couldn't have grabbed one from the guys team?"

But such criticisms haven't shaken Fuller's confidence in her own abilities or in her deservedness for the role.

"I know there are probably people out there who are like 'She doesn't even play football,'" Fuller said. "But I was the right person for the job… I think I had all the right skills and everything to be myself, to represent my family well, to represent the school well, and I think that was enough."

And even though Fuller recognizes that scrutiny is, and will continue to be, much sharper given her gender, she insists that she can take it.

"The moment I put those pads on… I was like, 'This is awesome,'" she added. "I felt strong. I wanted to do to the best of my ability given that I had just a week to learn it. I was confident."

In fact, Fuller is hoping she'll have the chance to spend more time with the team. After Saturday's game, she said she "would love to learn more" and that she's "sticking around until someone tells me to go."

"I've been having a lot of fun doing this," Fuller said, per ABC News. "It's a challenge for me, but it's something I know I can do. It's applicable from doing a goal kick to a field goal kick, so I want to continue learning, and if those guys can help me, I'm all for it."

Fuller added that Commodores special-teams coach Devin Fitzsimmons told her "we'd love to have you around" after their game against Missouri. But with head coach Derek Mason losing his job following Vanderbilt's eighth loss of the year, things are subject to change within the program.

The Commodores are scheduled to take on the No. 9 Georgia Bulldogs Saturday at 4 p.m., and it remains unclear whether Fuller will join the team down in Athens. 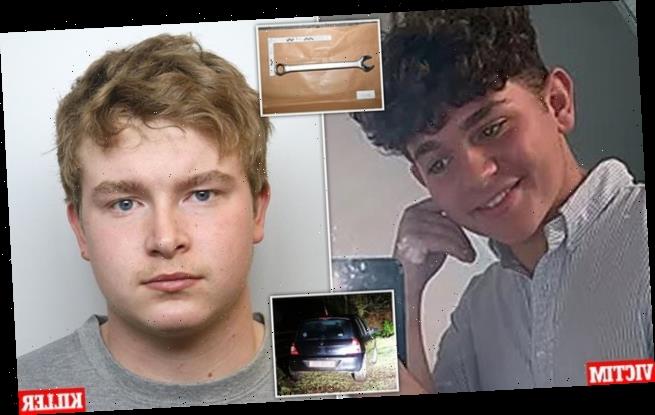