Organisers "remain optimistic" that the Pool A match in Yokohama will go ahead despite other games being cancelled because of Typhoon Hagibis. 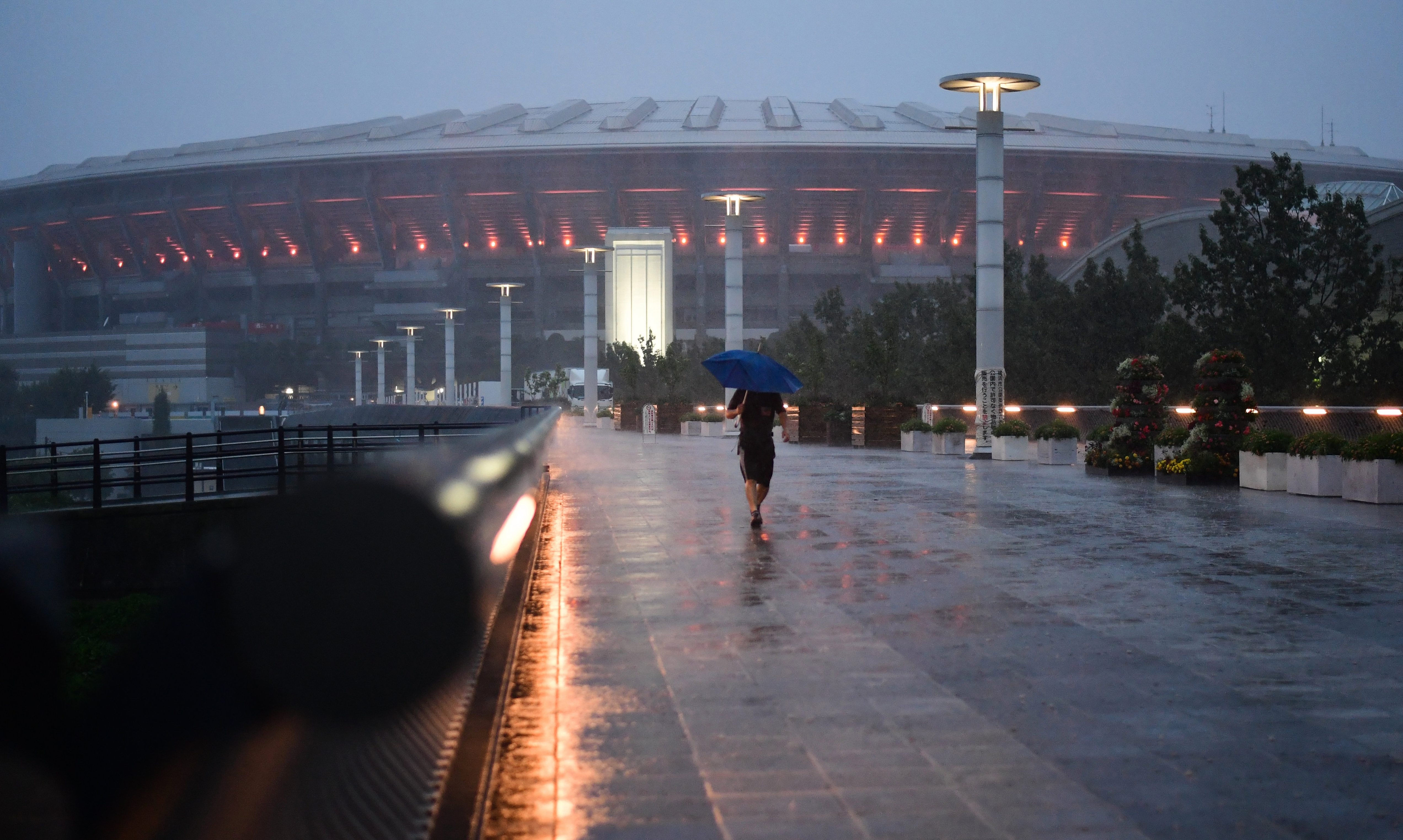 Scotland will be eliminated from the tournament if the match is abandoned.

If the match goes ahead, Scotland must take four more points than the host nation to progress to the quarter-finals.

Scotland Rugby will considered legal action if the game was called off and declared a draw.

The Pool B clash between Namibia and Canada in Kamaishi has been cancelled.

The match did not have any implication for qualification, with the two sides sitting at the bottom of the group.

A statement on rugbyworldcup.com read: "Kamaishi is situated in a highly mountainous area, including mountains directly behind the main stand of the stadium.

"There have been landslides and flooding in the vicinity of the stadium and along access roads to the venue following torrential rain throughout the night.

"The safety of all involved in Rugby World Cup 2019 is our primary consideration and fans are advised not to travel to Kamaishi or the venue, which will be closed."

The big match of the day is due to take place in Yokohama, with Scotland facing hosts Japan with a qualifying spot at stake.

"Following strong direction from the Prefecture of Iwate and the City of Kamaishi, we were left with no option but to cancel the match on safety grounds.

"We remain optimistic that Sunday's remaining matches will go ahead as scheduled in Kumamoto, Hanazono and Yokohama, which are much further south and therefore outside of the impact of the storm conditions this morning."

Inspections of the venues were under way early on Sunday morning.