SERGIO PEREZ has failed his COVID-19 retest and will again be replaced by Nico Hulkenberg for this weekend's 70th Anniversary Grand Prix.

Hulkenberg joined Racing Point for last weekend's British Grand Prix as a replacement for Perez, who tested positive in a pre-event check. 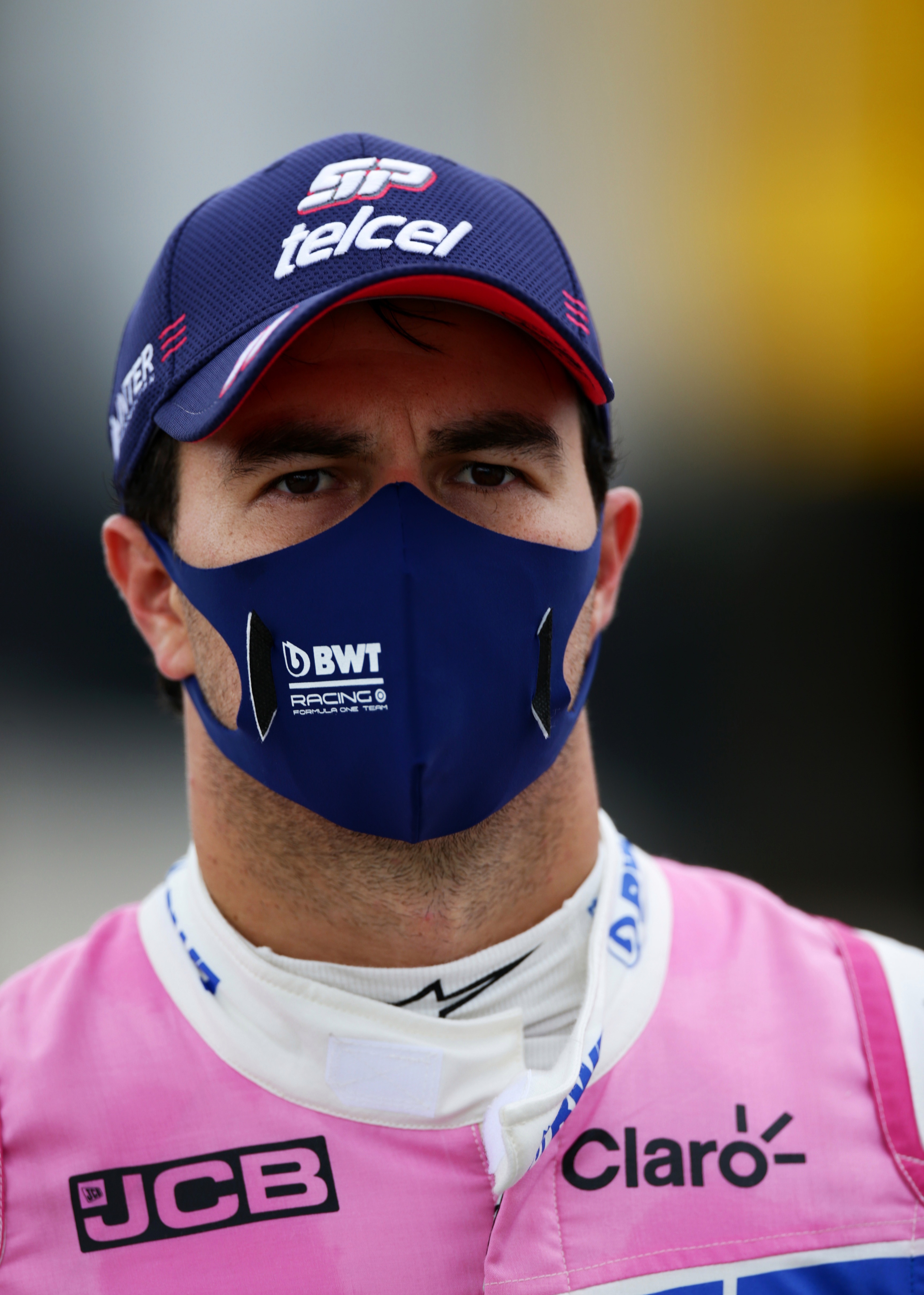 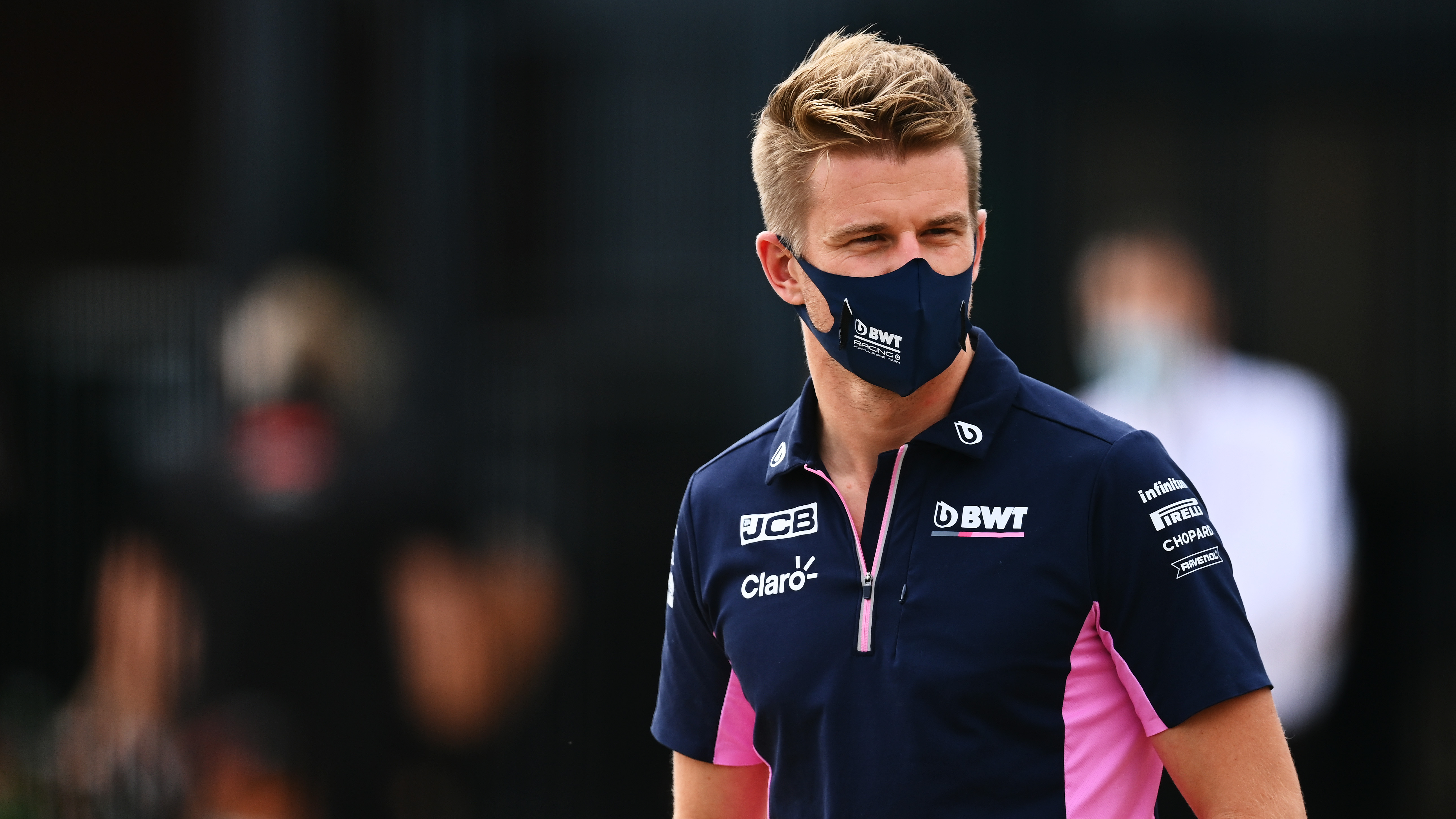 Perez – known as Checo – later revealed he had flown home to coronavirus-hit Mexico to see his mum, who was not well after an accident.

But F1's Covid Code of Conduct means he needed a negative test to enter the paddock – which has subsequently failed.

It means Hulkenberg will get another attempt to race after last weekend a broken bolt prevented his F1 car from starting and he was forced to sit out.

Hulkenberg said: "I'm excited to get going again with the team at Silverstone.

"Last weekend, it was a real step into the unknown having been away from the team for a few years – and driving a car I'd never driven before.

"I've learned a lot in the last week about the RP20, and I am ready to apply my experiences to this weekend.

"Racing at the same track again makes things a bit easier and the team has done a great job in helping me get up to speed.

"I think we can fight for points this weekend, which is definitely my goal. I also want to wish Checo all the best in his recovery."

And team boss, Otmar Szafnauer, added: "Nico did a really strong job last weekend after receiving a last-minute call to drive for us at Silverstone, and he proved why he was an obvious choice to stand in for Checo.

"It was a big shame he couldn't actually take the start of the race last Sunday, but the all that hard work will prove very useful for this weekend.

"We miss having Checo with us, but we wish him well and look forward to welcoming him back into the team in the near future."

Last weekend was Hulkenberg's his first appearance at a Formula 1 event since he left Renault at the end of last season.