And that is certainly the case with Pro Piacenza's HUMILIATING defeat away to Cuneo in Serie C today. 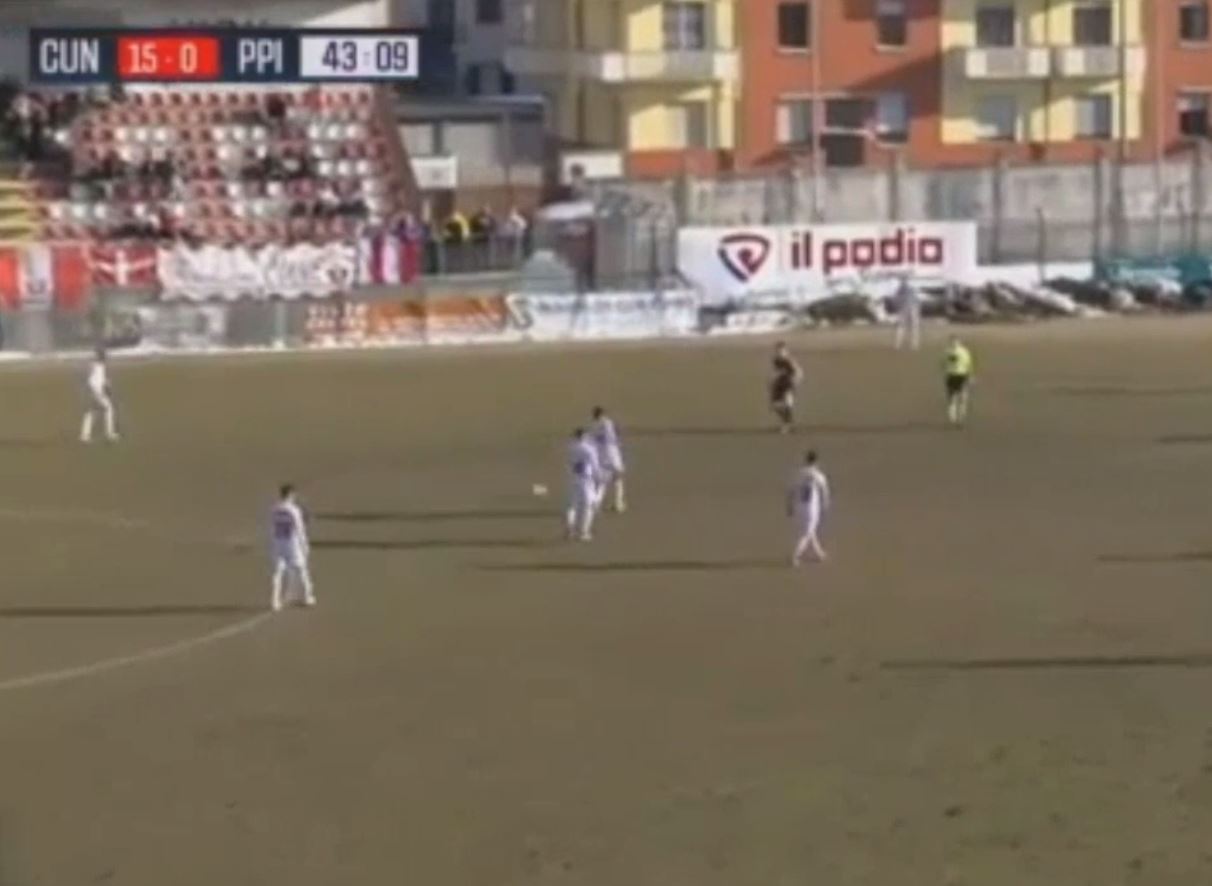 It is a bizarre tale of financial despair, strikes, forgotten paperwork and an 18-year-old captain-come-coach who led this handful of teenagers to the beating of their lives.

Pro Piacenza, rock-bottom in Group A of Lega Pro, were able to field just SEVEN players for this farcical fixture at the Stadio Fratelli Paschiero.

Their eighth, who had to return home to collect forgotten documents, joined the game for the second half… when the score was already 16-0.

Embarrassed fans of Pro Piacenza will not have recognised their team in more ways than one. 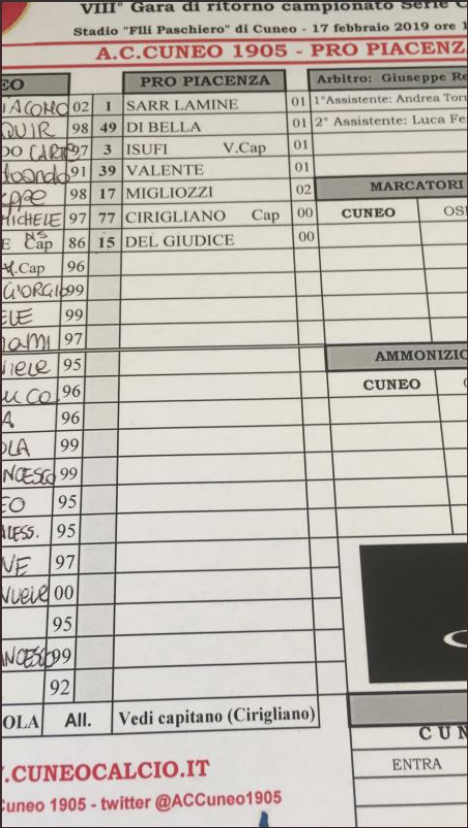 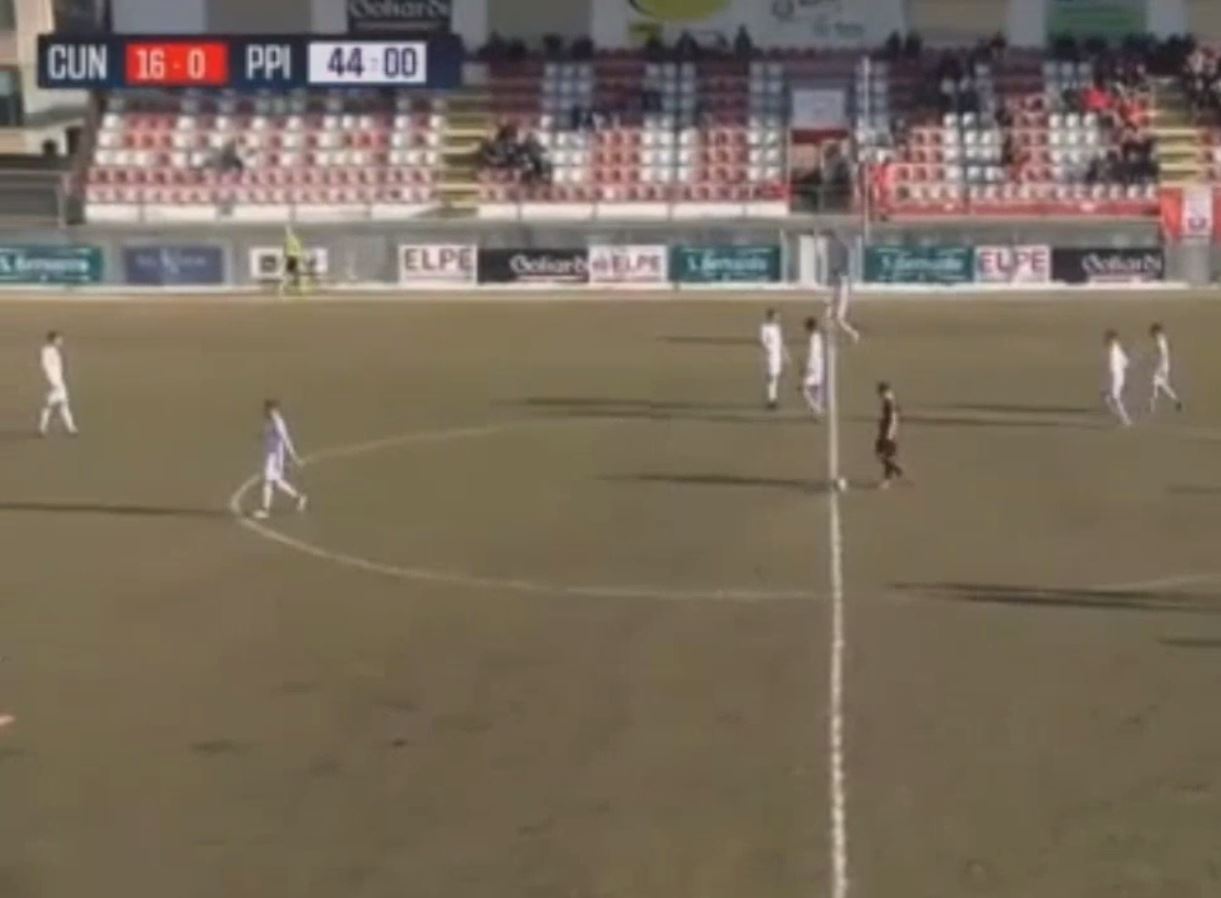 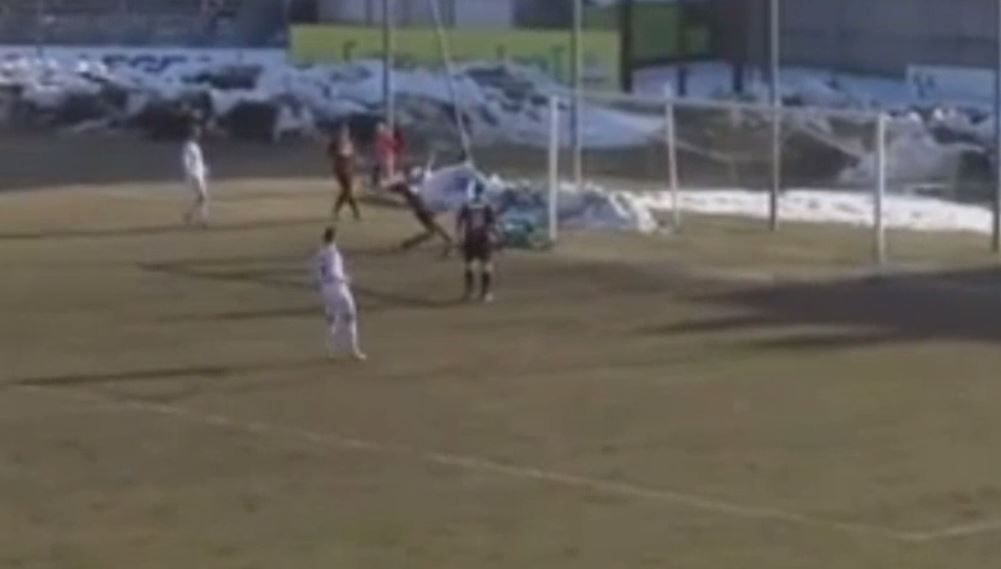 Neither manager Riccardo Maspero or his entire first-team were in attendance in Cuneo due to weeks of strikes over unpaid wages.

Lawyers are said to be representing the players and staff who claim not to have been paid since August, with the club owing around £440,000.

Pro Piacenza have forfeited their last four league games and were forced to return as a fifth would see the club automatically relegated.

Nicola Cirigliano, born in 2000 and the eldest player, was not only given the captain's armband but also stepped in as head coach.

He had no technical staff to offer support. 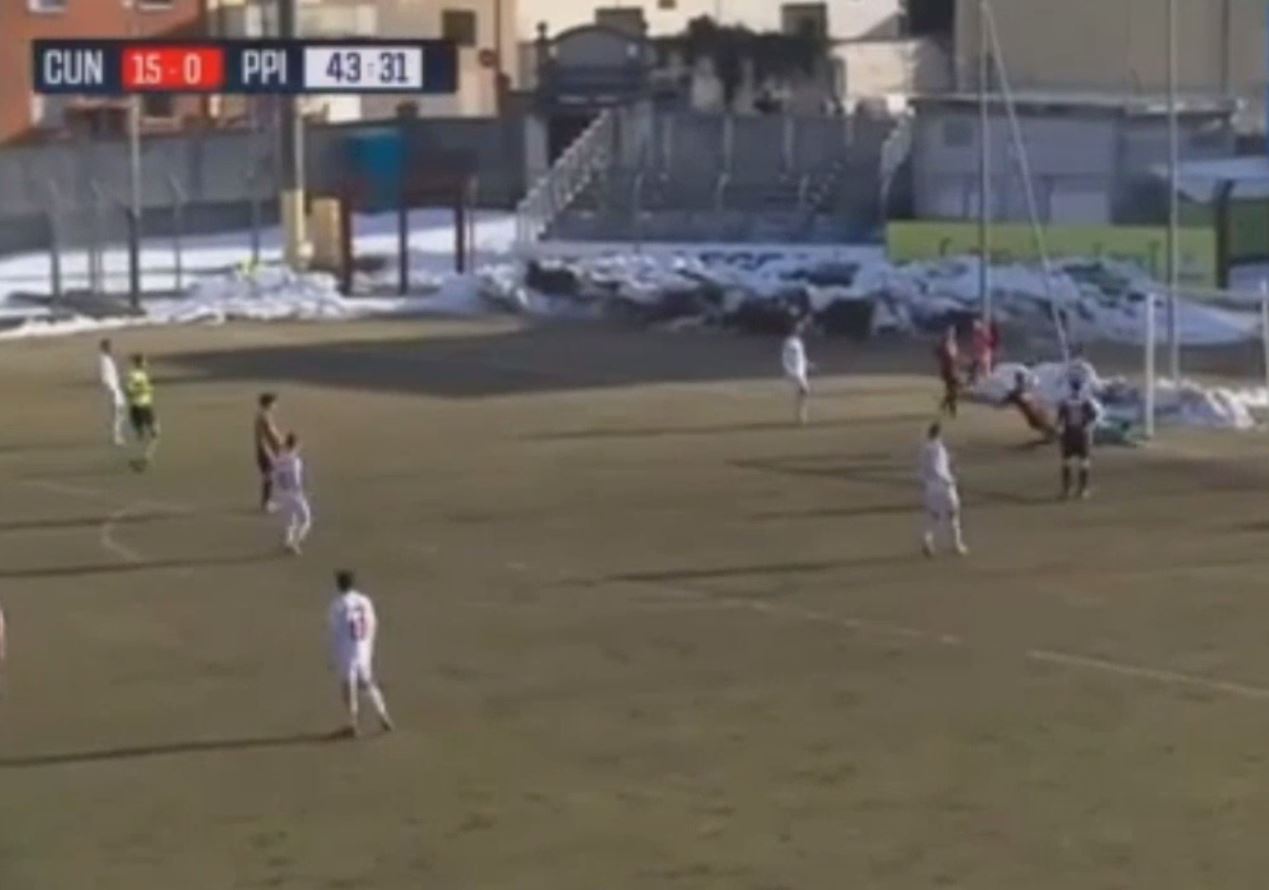 The match descended into such a farce that local newspaper Sport Piacenza stopped their live coverage at half-time.

Pro Piacenza's greatest achievement on the day was fielding seven players, the minimum number to allow a team to compete.

The only positive for this team is the opportunity to sign new players for next week's home tie against midtable Novara.

But this is an Italian job no-one is likely to want.