The Norwegian has only got the job on an interim basis until the end of the season following Jose Mourinho’s sacking. 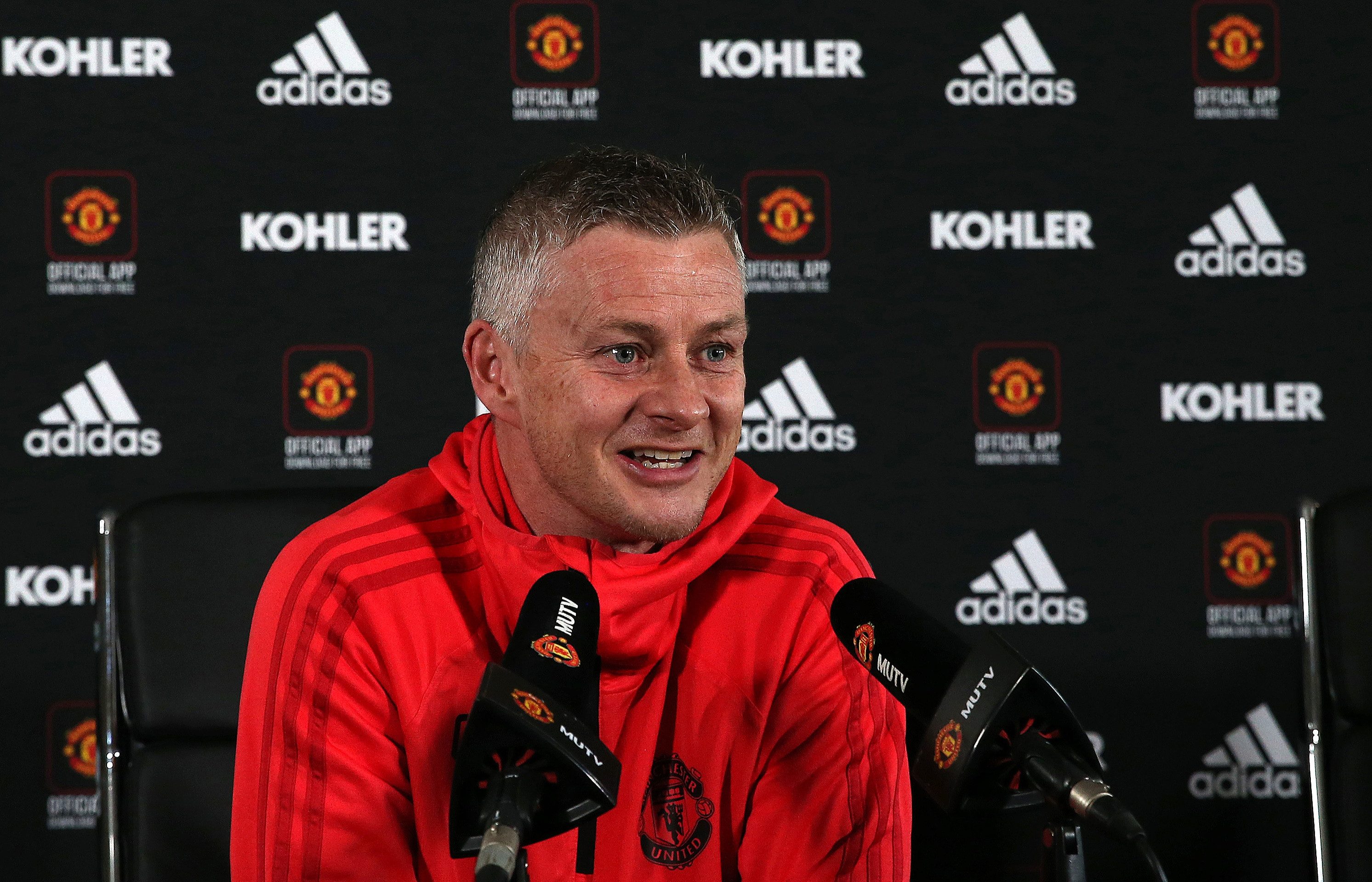 He has overseen a huge turnaround at Old Trafford though that has seen him win eleven of his 13 games in charge.

The 45-year-old faces one of his toughest tests to date today when he faces old foes Liverpool.

But Fergie has been impressed with his old pal and insiders have told the Mirror he wants him to be handed the full-time reigns.

The Scotsman has been helping Solskjaer as much as possible since he took over at the club. 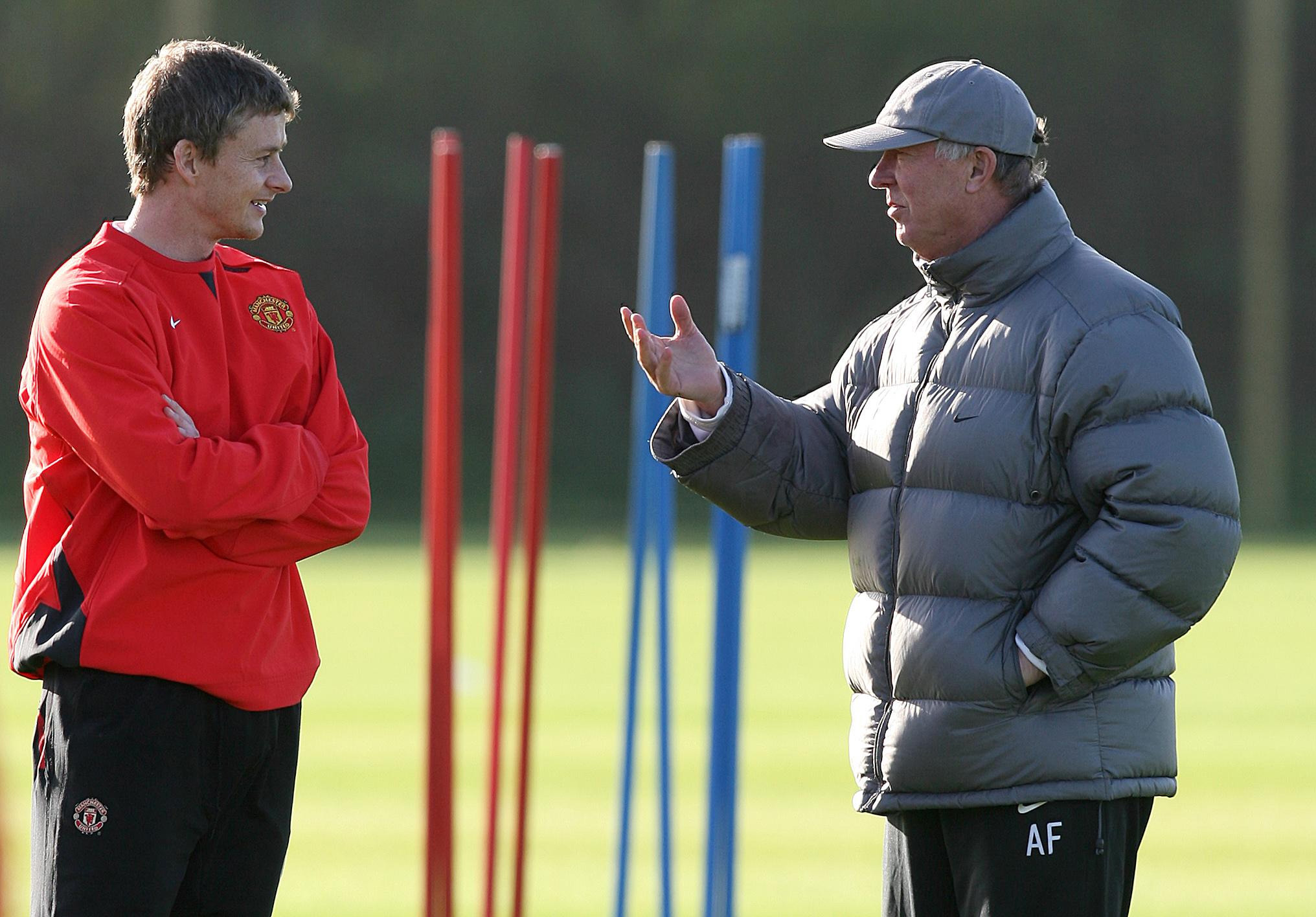 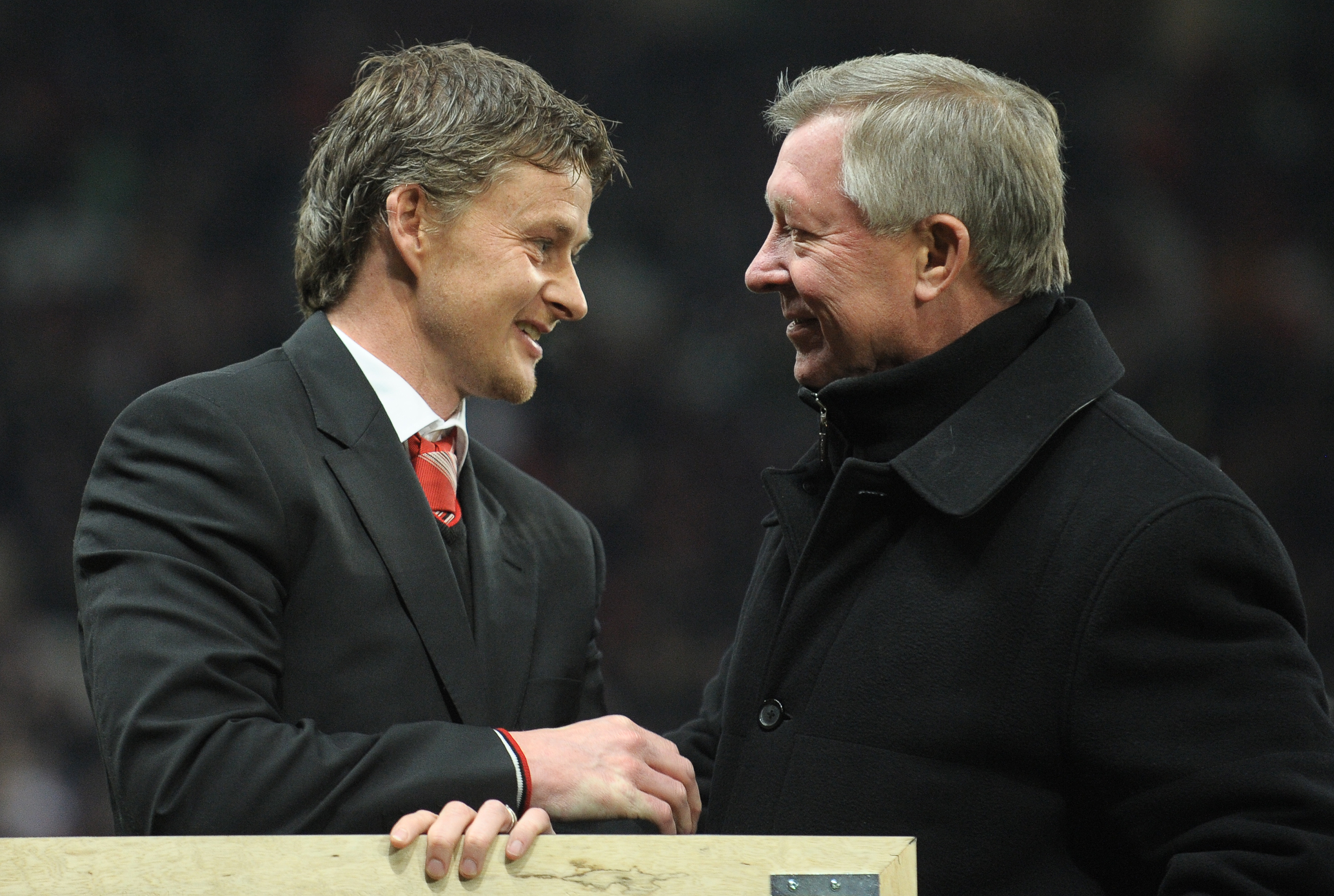 The pair have held a series of meetings to discuss tactics and where United need to improve on the pitch.

Fergie is understood to be delighted with the way Solskjaer has set up the Red Devils since his appointment in December.

It is thought he has been happy are now playing the traditional ‘United way’ – a contrast to Mourinho’s tactics.

Ferguson has also backed the decision to bring in Michael Carrick and Mark Dempsey as part of the backroom staff.

Solskjaer has an incredible record as United boss, getting the fans on side with 11 wins, 1 draw and 1 loss.

He has also beaten Chelsea, Arsenal and Tottenham in that run, but lost to PSG in the Champions League first-leg 0-2.