OLE GUNNAR SOLSKJAER told his players he will be axed if they lose against Tottenham and Manchester City this week. 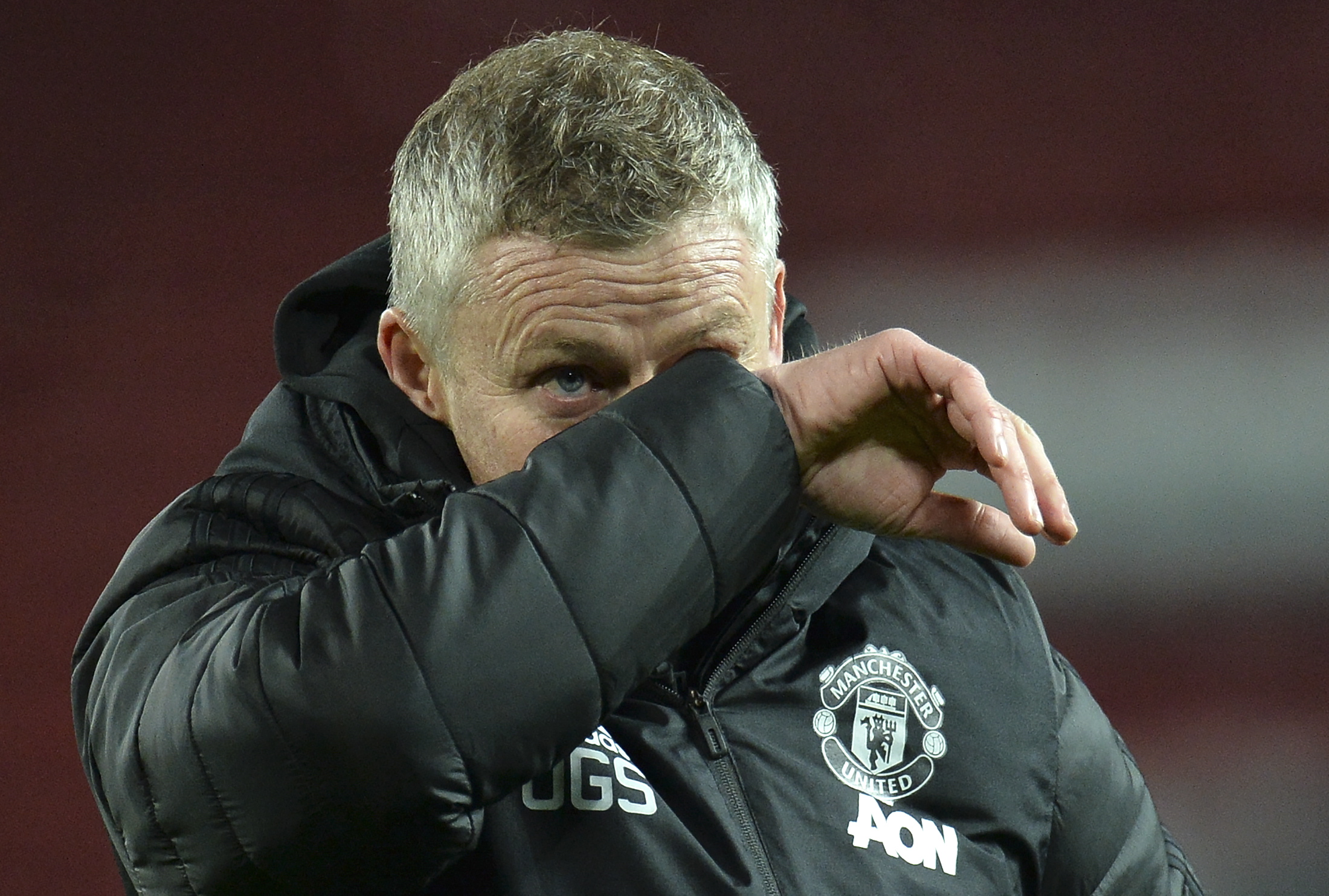 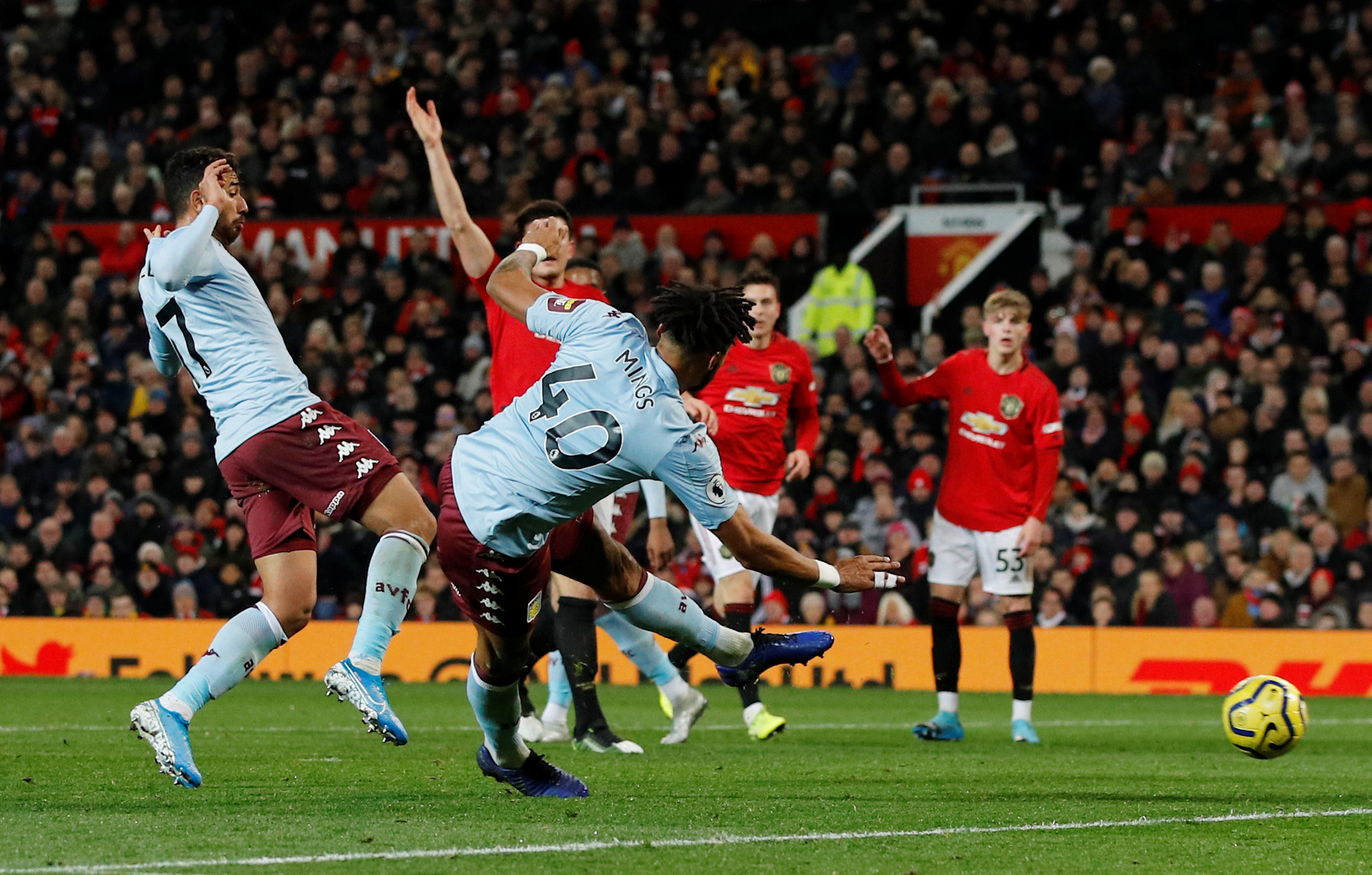 Afterwards Solskjaer made it clear to the players how precarious his position was, with ex-boss Jose Mourinho’s Spurs the visitors tomorrow and the derby with Pep Guardiola’s men at the Etihad on Saturday.

A United source said: “Ole was a little bit emotional and told them that if they don’t get two results this week, he could be gone.

"It is the worst time to be facing Spurs with Jose coming back.”
The figure of Mauricio Pochettino waiting in the wings after his sacking by Spurs has increased the pressure on Solskjaer.
United’s boss also warned the players Mourinho would be desperate for victory when he returns tomorrow, almost a year after his sacking.

Executive vice-chairman Ed Woodward has made it clear he will stick with Solskjaer no matter what as they embark on a rebuilding programme based on academy products.
But Solskjaer is not so sure as his side stand just six points above the drop zone.
The source added: “Ole told the players all his and their focus now has to go straight to the Spurs game. He was not being critical of Jose in any way but made it clear to the players just how much their old boss will want to win.”