Canadian boxer Adonis Stevenson is in a critical condition in hospital after being knocked out by Oleksandr Gvozdyk in their WBC light heavyweight title fight in Quebec City on Saturday, promoter Yvon Michel said.

The 41-year-old was knocked down at the beginning of the third round, although the referee ruled it a slip, and again in the 11th round when Ukrainian Gvozdyk delivered a brutal combination to break the Canadian's unbeaten streak of 17 matches. 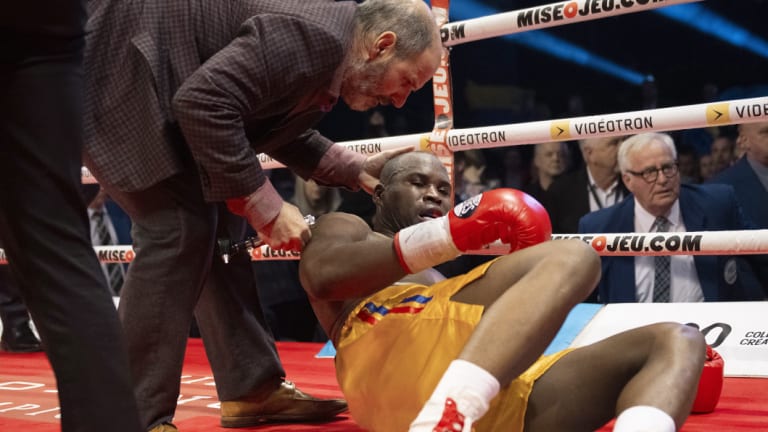 "(We want to) inform friends and supporters that Adonis is currently in a critical condition in intensive care in the hospital following his fight against Oleksander Gvozdyk," Michel said on Twitter.

"(The family) appreciate the concern and support of all. There will be no further comments at this time and they respectfully request your understanding in their desire to stay private."

Stevenson won the WBC title in 2013 when he defeated Chad Dawson and was making his 10th title defense on Saturday.