SURFING sisters Ellie-Jean and Holly-Daze Coffey have launched their own personal adult-only websites. 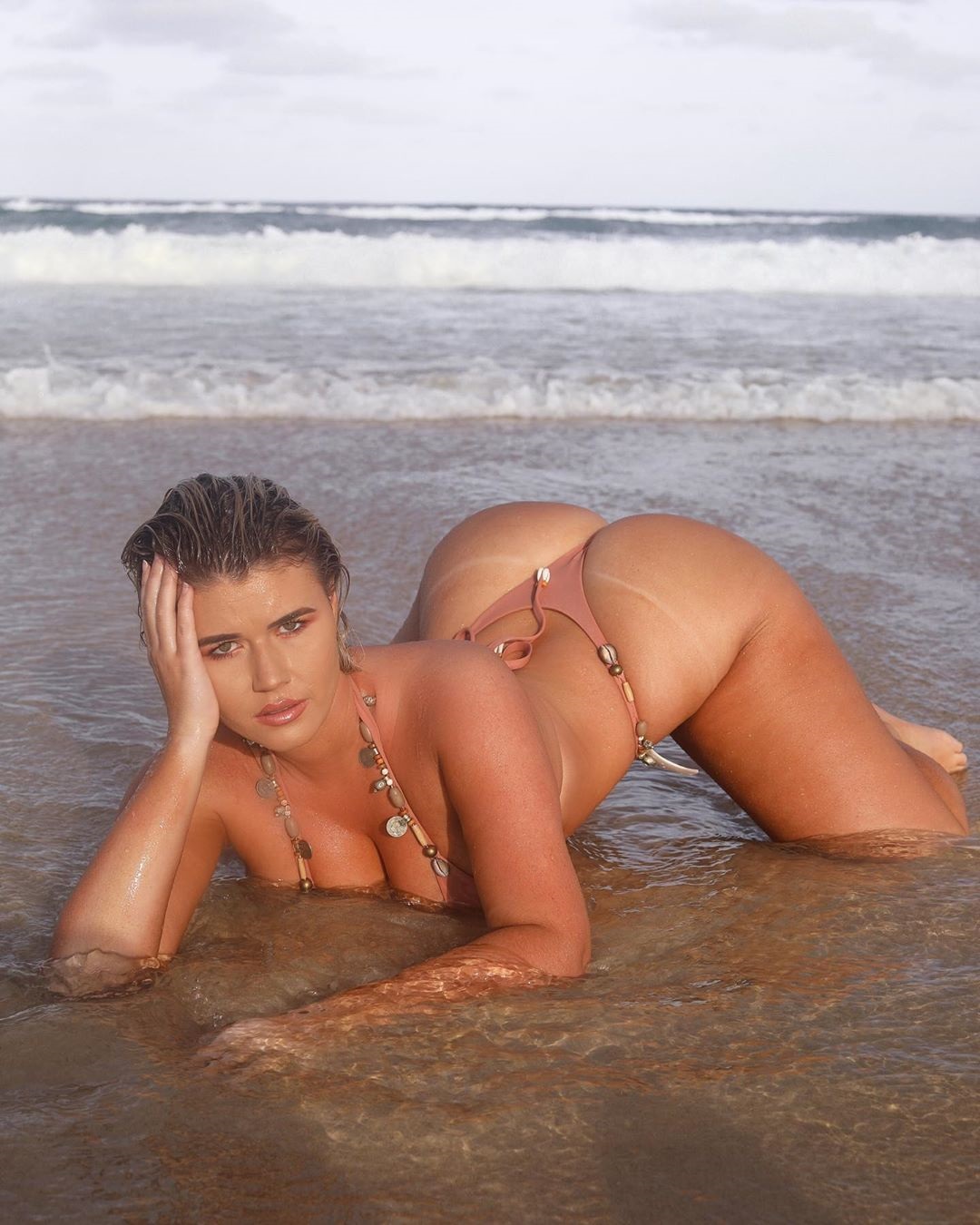 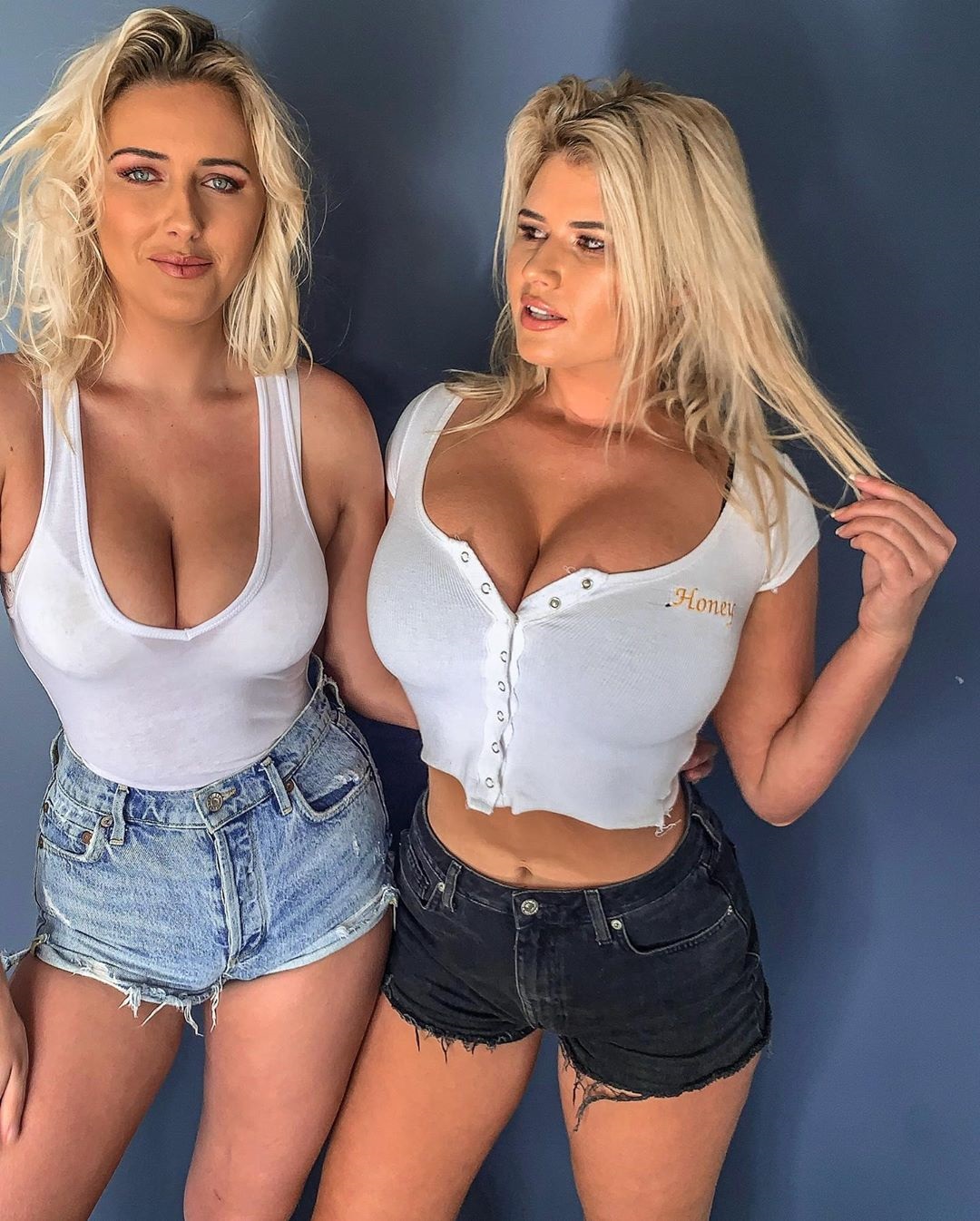 Holly-Daze, 22, has followed suit unveiling a similar venture on Thursday.

Together they have earned comparisons to the Kardashians, having grown famous for sharing cheeky snaps on Instagram.

Ellie-Jean and Holly-Daze both have over 1million Instagram followers, since outgrowing their reputation on the waves.

Eldest Ellie-Jean revealed her website opening followed after she fell into depression having discovered her boyfriend cheating on her, according to news.au.

She wrote online last month: "On the 5th of July 2019 my entire world shattered into a million pieces and I genuinely didn’t think I was going to be able to get back on my feet, I thought I was done.

"I genuinely didn’t think I was going to be able to get back on my feet, I thought I was done.

"My brother and my father took care of me every single day when I cried pretty much from the moment I woke up, this went on for about three of the most excruciating months of my life.

When you become the shortest in your family 😅 @rachelcanalephotography

When you become the shortest in your family 😅 @rachelcanalephotography

"Eventually slowly the pain started to ease and my happiness returned better than ever."

Ellie-Jean competed in the World Surf League’s women’s qualifying series from 2010 to 2017. 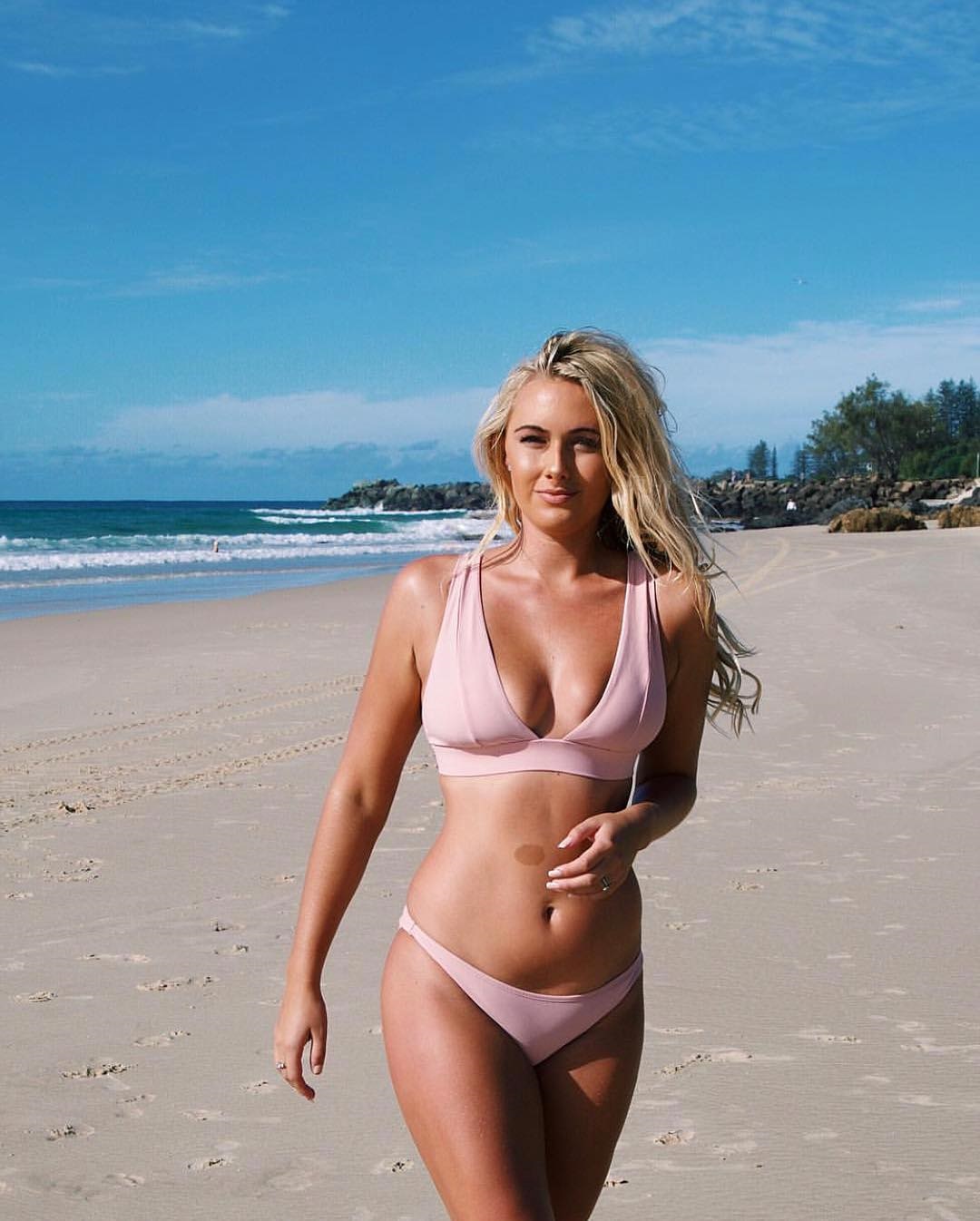 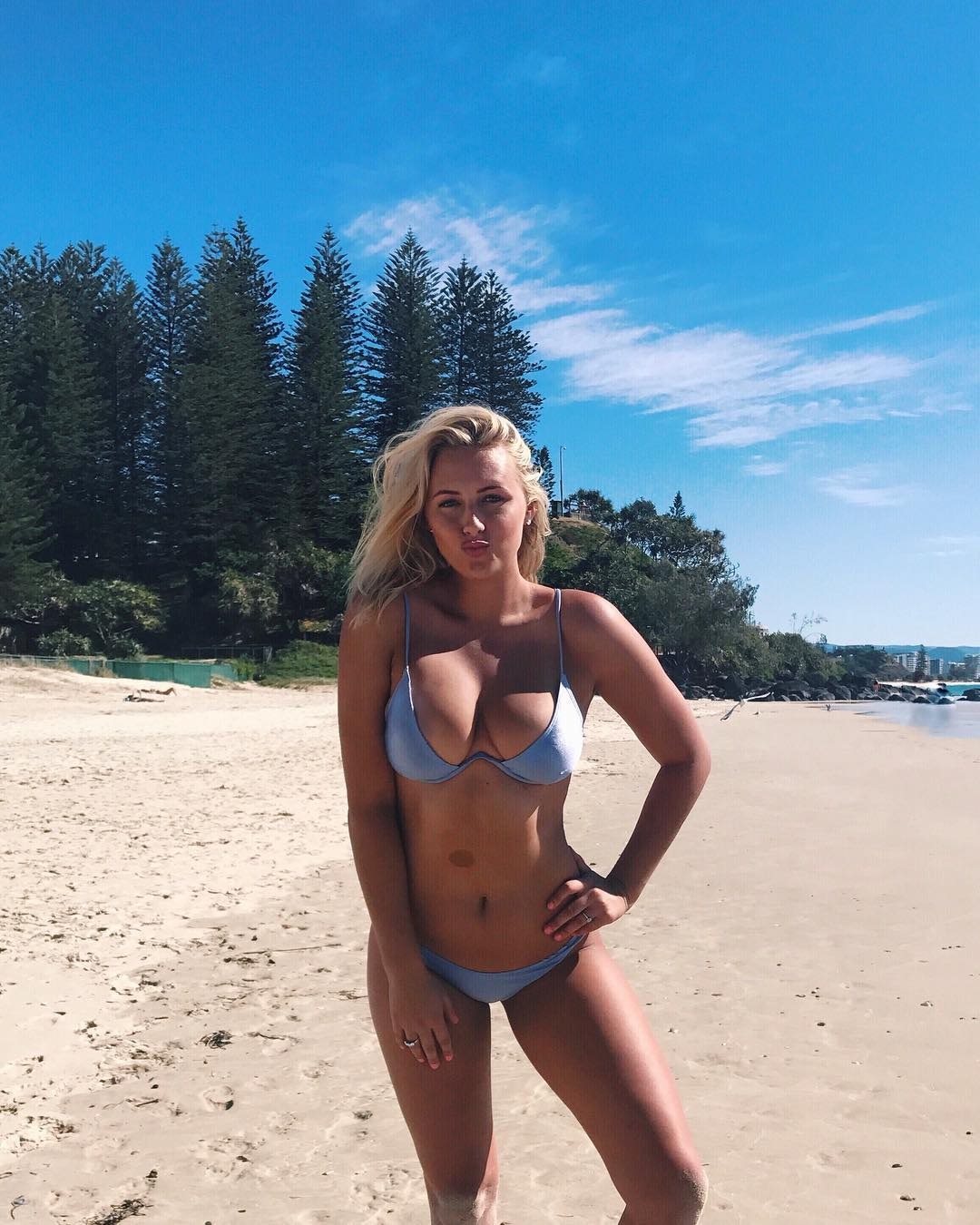 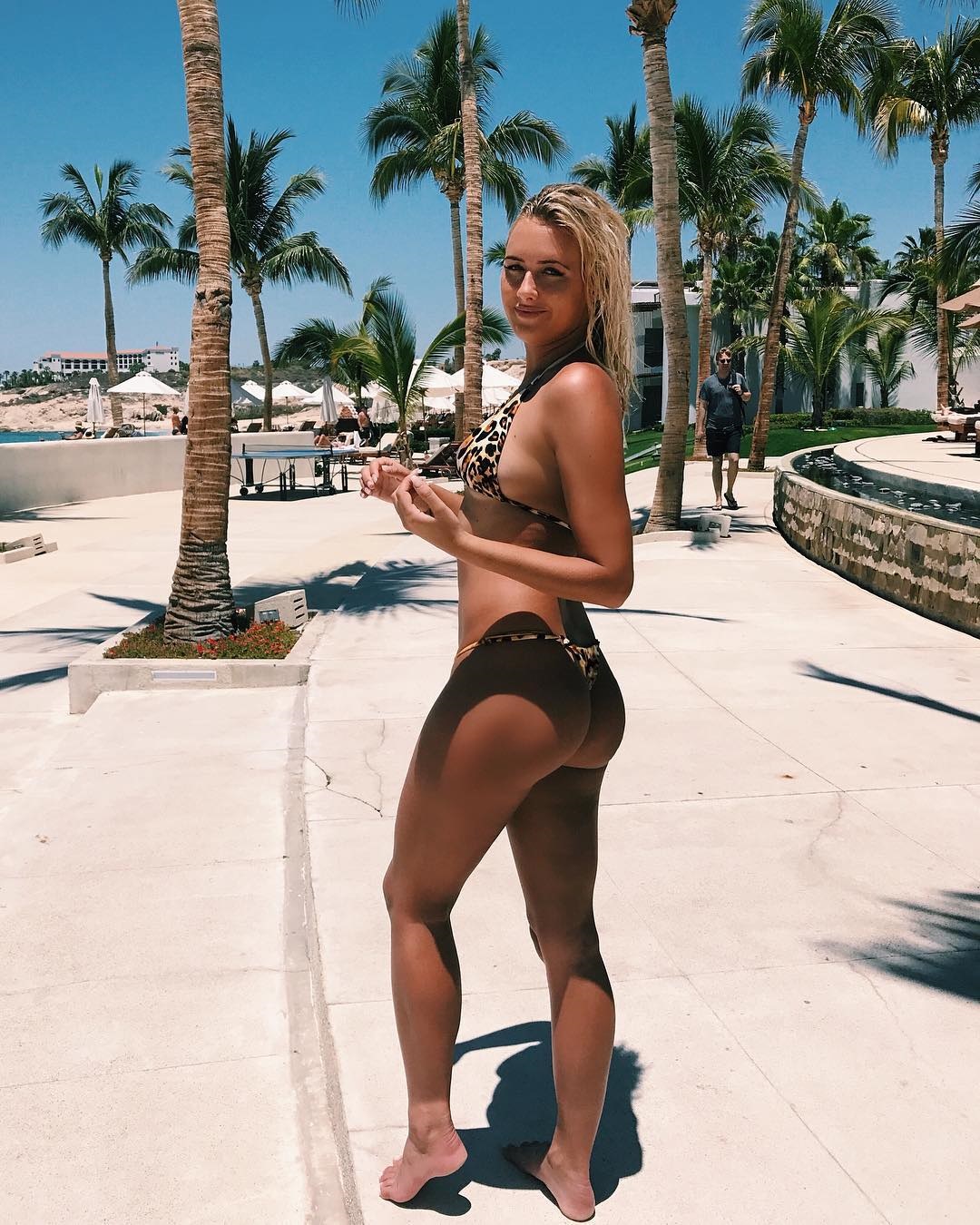